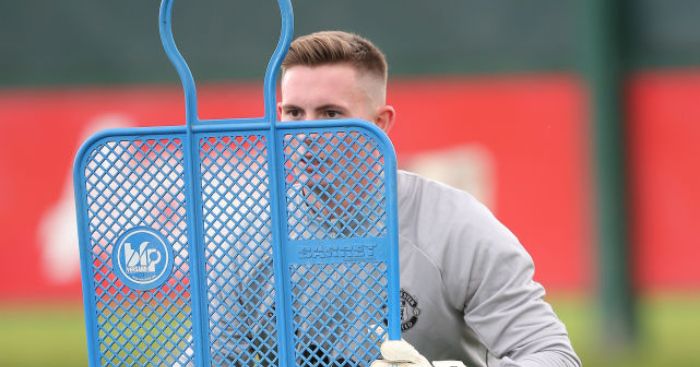 Henderson joined Man United as part of their academy set-up in 2011, but has yet to make his first competitive appearance for the club.

The 23-year-old has spent time at four different clubs on loan throughout the leagues, most notably across two seasons with Sheffield United.

His impressive performances at Bramall Lane have earned him David de Gea for a starting spot at Old Trafford this season, and Solskjaer was full of praise despite a 1-0 pre-season defeat to Aston Villa.

“The result wasn’t the main thing,” he told . “Some positives, as well though: some good positives, some individual positives.

“I thought Deano showed his authority back there and he plays as a proper Man United keeper, especially second half.”

Solskjaer also spoke highly of teenage defender Teden Mengi, who made his professional bow in the Europa League last month, while summer signing caught his eye.

“You see Teden when he comes on, what an exciting prospect he is,” he said.

“Donny was maybe the biggest plus in the outfield. He’s such a finder of space and he creates time for himself with his timing and movement. I was very happy with his performance.”

Ollie Watkins scored the only goal of the game for new club Villa as both teams used their weekend off to continue preparations for the season.

Solskjaer explained that the result was far less important than the “valuable minutes” his players received.

“We said at half-time that we were playing some great football at times and getting into some fantastic positions, but there was a lack of sharpness and maybe a lack of lungs because it’s early doors,” he reiterated.

“But we need to be more clinical, we need to score those goals because then you go home happy. Then again, the result wasn’t the main thing.”

Graeme Souness has taken aim at West Ham captain Mark Noble after his criticism of the sale of Grady Diangana.

Noble spoke out against the club’s decision to offload exciting academy product Diangana to Premier League rivals West Brom on the eve of this Premier League season.

That provided into the mess currently engulfing the east London club, which was only exacerbated by on the opening day.

As captain of this football club I’m gutted, angry and sad that Grady has left, great kid with a great future!!!!! https://t.co/oNPPEp8Pt6

Noble started that game but was taken off after 67 minutes as the Hammers succumbed to the sheer majesty of Steve Bruce.

Manager David Moyes was reticent to criticise Noble’s conduct, suggesting instead it “showed real true solidarity” among the squad.

“If we want open communication, people should be allowed to speak,” he said. “Grady was part of the group. Mark Noble had probably seen him develop as a young player. He was entitled to give his opinion. We know what Mark means to the club and what he thinks of the club.”

But “football person” Souness hit out at the 33-year-old.

“David Moyes is sick to his boots; players have let him down. Mark Noble has let him down,” he told .

“Eight days ago he threw a hand grenade into the mix by questioning people further up the tree who made that football decision to sell the young player to West Brom.

“Does Noble know the ins and outs of the finances at West Ham? If he felt that then he should have kept it to himself. That’s not helped their cause.

“Moyes won’t say it had an impact on what happened but I guarantee you, I’m a football person, that would have impacted on West Ham in the build up to the game,” Souness added.

“Their captain has shot himself in the foot. He’s got no business – if he felt like that then he should have kept to himself.” 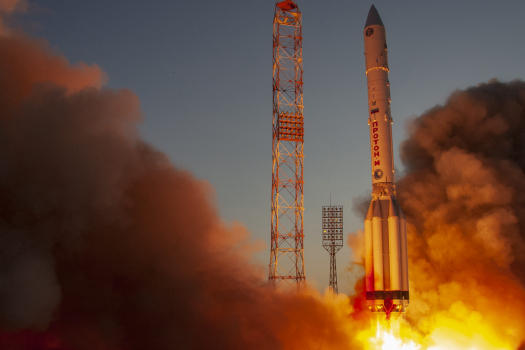 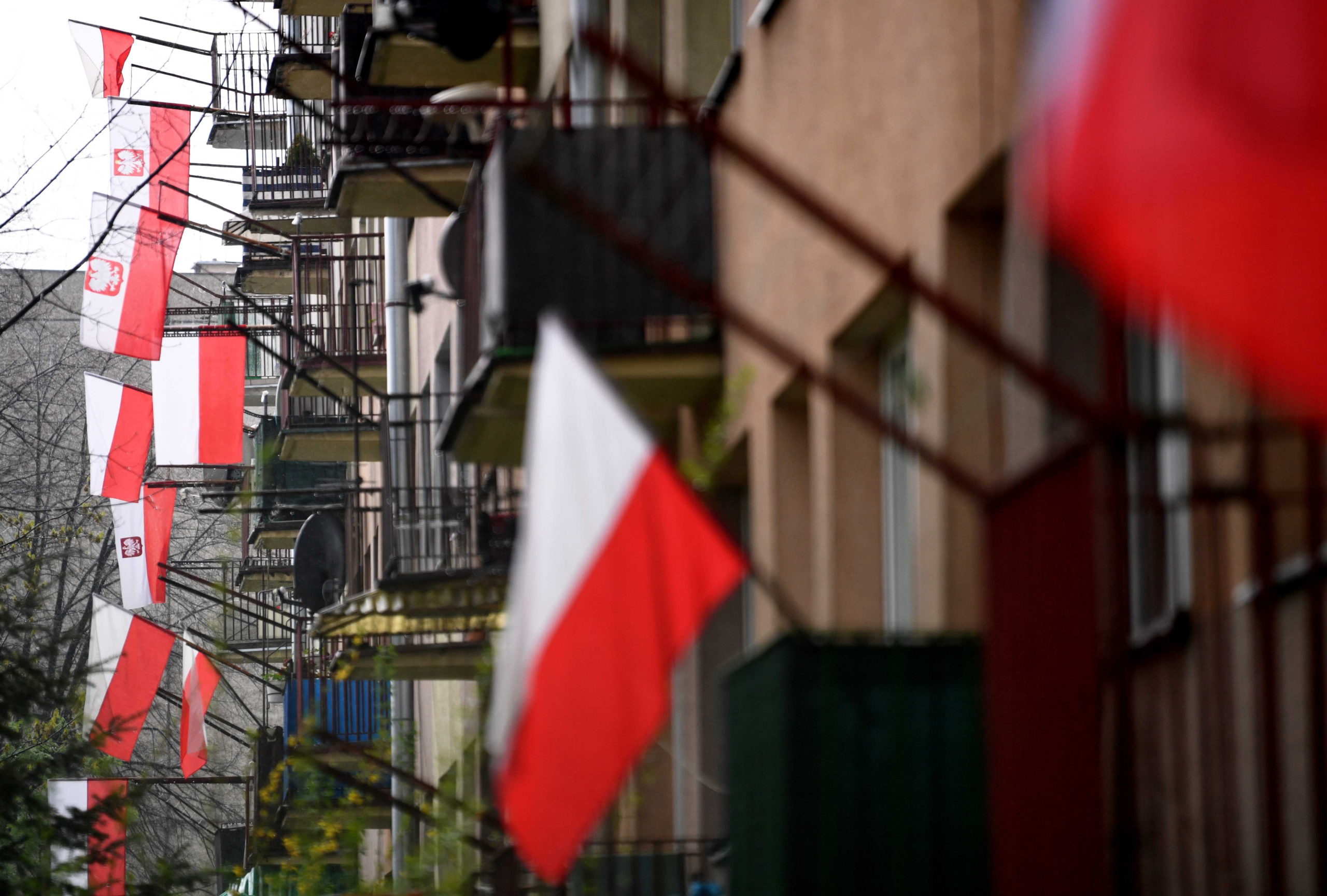 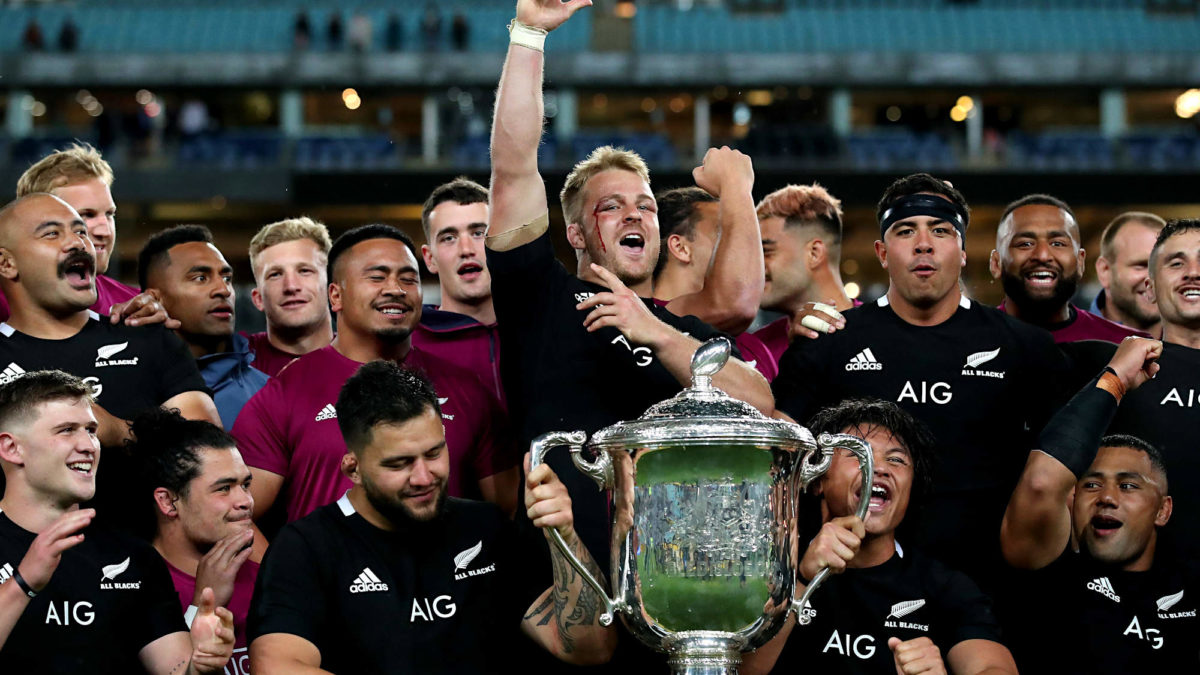