Olivia Rodrigo has a sweet gift in store for fans this spring: Her debut album Sour will be out on May 21. 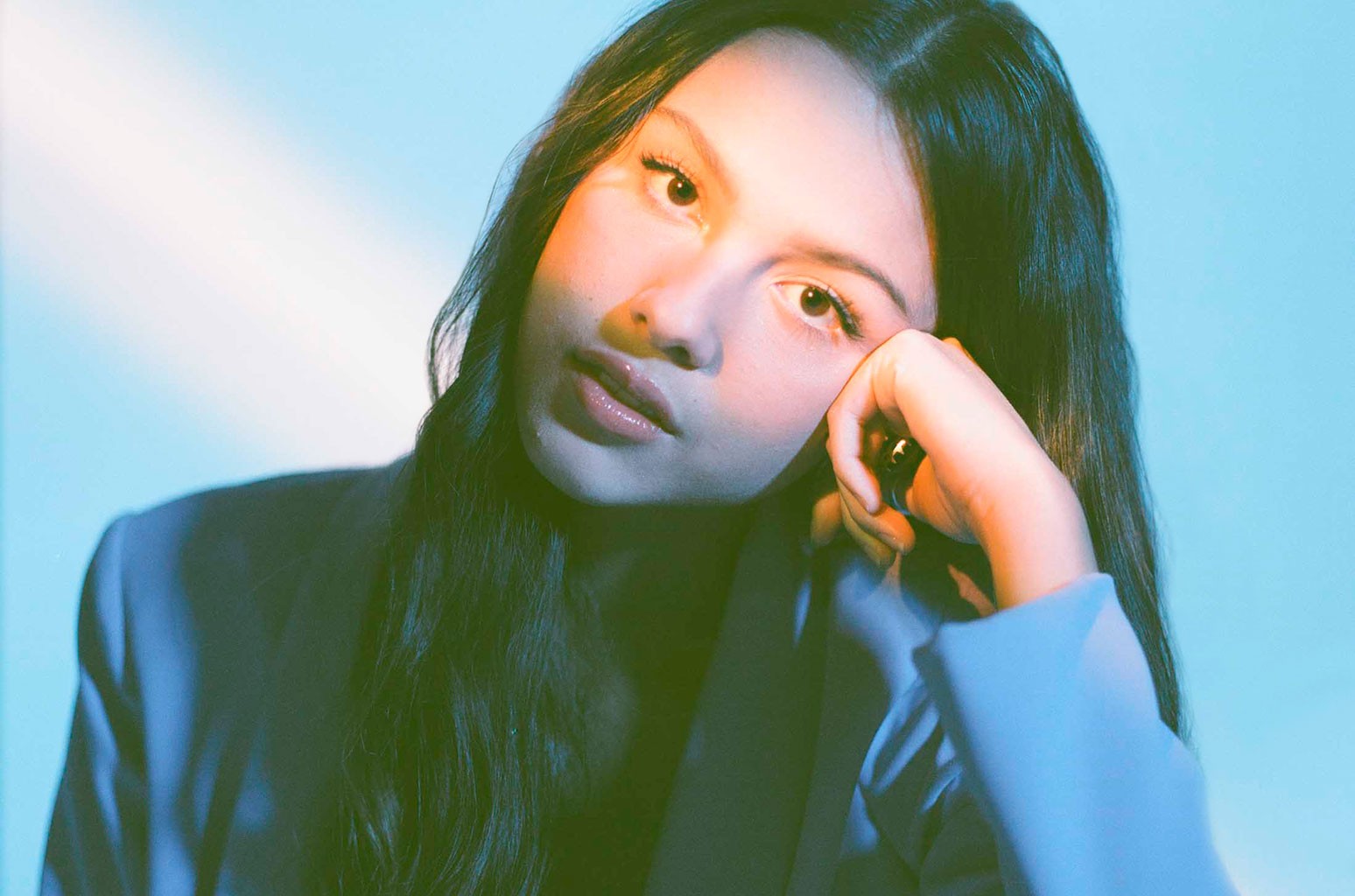 Olivia Rodrigo has a sweet gift in store for fans this spring: Her debut album Sour will be out on May 21.

The High School Musical: The Musical: The Series breakout star announced her highly anticipated project Tuesday (April 13) and shared the album artwork, featuring Rodrigo sticking out her tongue with letter stamps spelling out “SOUR” and butterfly, star, flower and smiley-face stickers adorning her face. “My debut album SOUR out may 21st ahhhh,” she wrote on socials.

my debut album SOUR out may 21st ahhhh pic.twitter.com/JSBsUSgOwj

The 11-track project includes her breakthrough debut single “Drivers License,” which spent eight weeks at No. 1 on the Billboard Hot 100, as well as its follow-up single “Deja Vu,” which debuted at No. 8 on the Hot 100 this week (chart dated April 17). The 18-year-old singer is the first artist to send her first two proper singles straight onto the chart in the top 10.

Dan Nigro, who’s credited as the co-writer and producer of both singles, commented on her Instagram post, “Oh man!!!” to which Rodrigo responded, “@dan_nigro look at us making a record!!!!!”

Sour will be released on May 21, exactly one week after she reprises her role of Nina in the , which premieres on Disney+ on May 14.

Lil Baby Has Become a Superstar. Here’s How It Happened,...