Olivia Rodrigo is cruising to global stardom at just 17 years old with the success of her Billboard Hot 100 No. 1 single "Drivers License," and Niall Horan is helping her navigate it all. 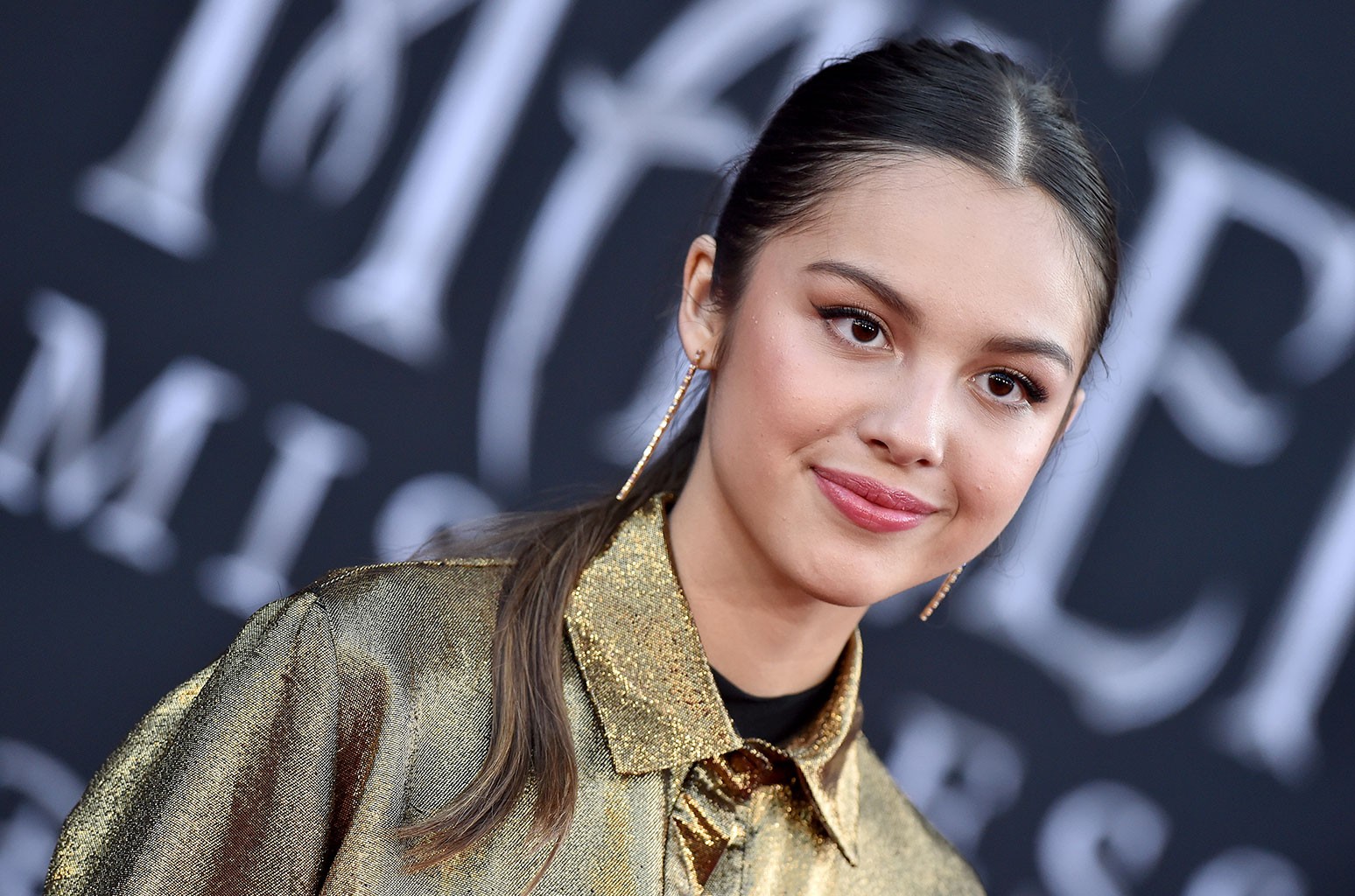 Olivia Rodrigo is cruising to global stardom at just 17 years old with the success of her Billboard Hot 100 No. 1 single “Drivers License,” and Niall Horan is helping her navigate it all.

In a recent interview with Capital FM, the High School Musical: The Musical: The Series breakout star discussed getting music industry advice from the Irish pop singer while revealing an “embarrassing” One Direction-related hobby she had in middle school.

She went into detail about the “cheesy” fantasies she composed, including a proposal from Harry Styles. “Just like the cheesy [stuff], ‘Oh, Harry proposes to you and asks you to be his wife.’ … I was that die-hard of a fan.”

She continued, “So the fact that [Niall’s] reached out to me is amazing. We’ve actually been texting. He’s been giving me advice about the craziness of the music industry. So it’s been really amazing.”

She’s been navigating the craziness of the biz fairly well for a teenager with the biggest song in the world right now. “Drivers License” became her first No. 1 song, debuting atop the Billboard Hot 100, Billboard Global 200 and Billboard Global Excl. U.S. charts (dated Jan. 23). “Truly cannot believe this is real life. thank u thank u thank u,” Rodrigo wrote in a celebratory tweet while sharing ’s post.

Rodrigo has also received celebrity support from Halsey, who delivered a cake that read “Congrats Olivia!” and featured an image of a fake Olivia Rodrigo California drivers license with macarons and candy stars along the edges, and Taylor Swift, who commented, “I say that’s my baby and I’m really proud” on Rodrigo’s IG post about “Drivers License” being underneath Swift’s deluxe Evermore tracks on the iTunes chart.