One man dead after shooting in Queensland

One man is believed dead and a second person is in hospital after a shooting incident in the Moreton Bay area of Queensland. 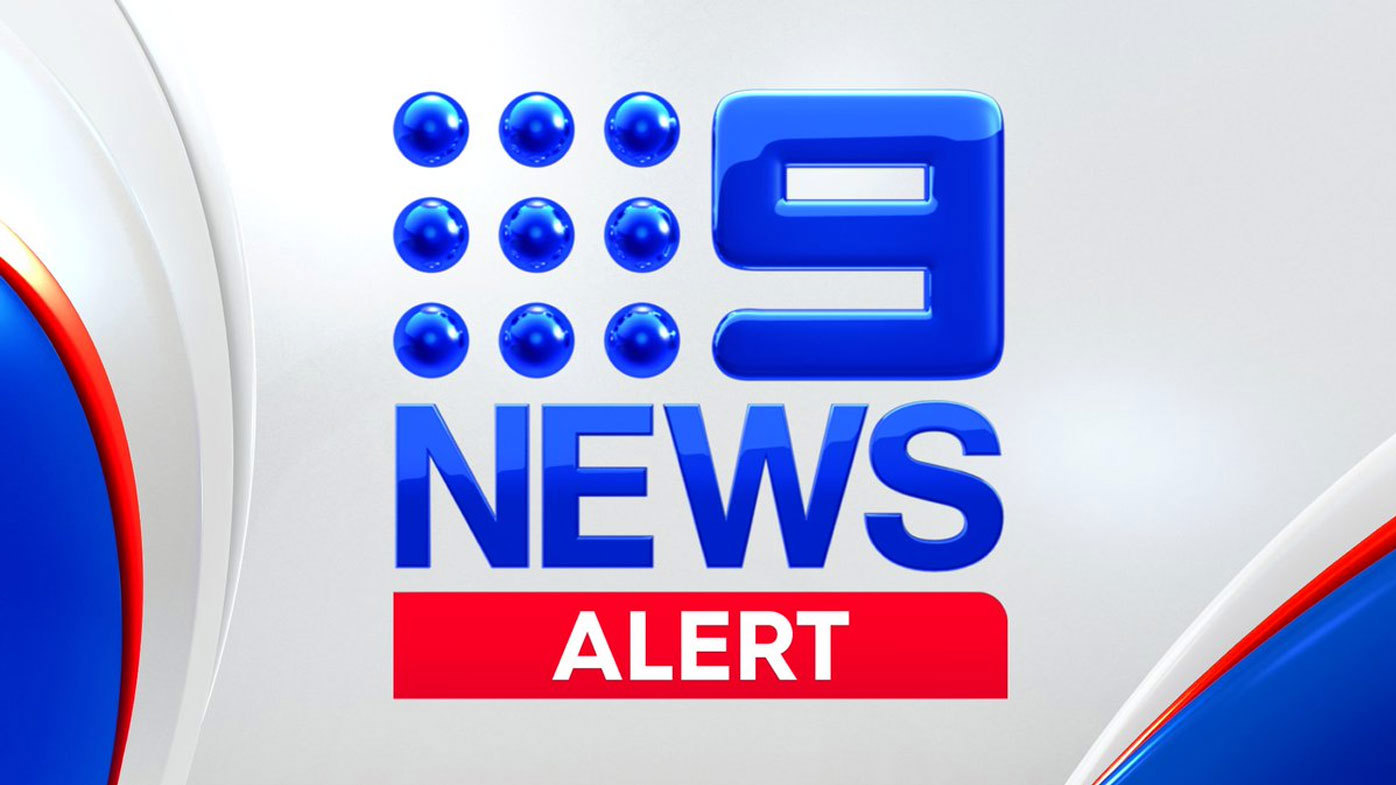 One man is believed dead and a second person is in hospital after a shooting incident in the Moreton Bay area of Queensland.

Police have established a crime scene on King Street in Caboolture with the shooter still on the loose.

Witnesses have described hearing gunshots and seeing a man fleeing the scene.

A police operation is underway to locate the person responsible.

The British-Aussie fundraiser and DJ who called Prince Philip 'dude'