One new community case of COVID-19 in New Zealand

A man who works on ships in Taranaki and Auckland is the latest community case of coronavirus. 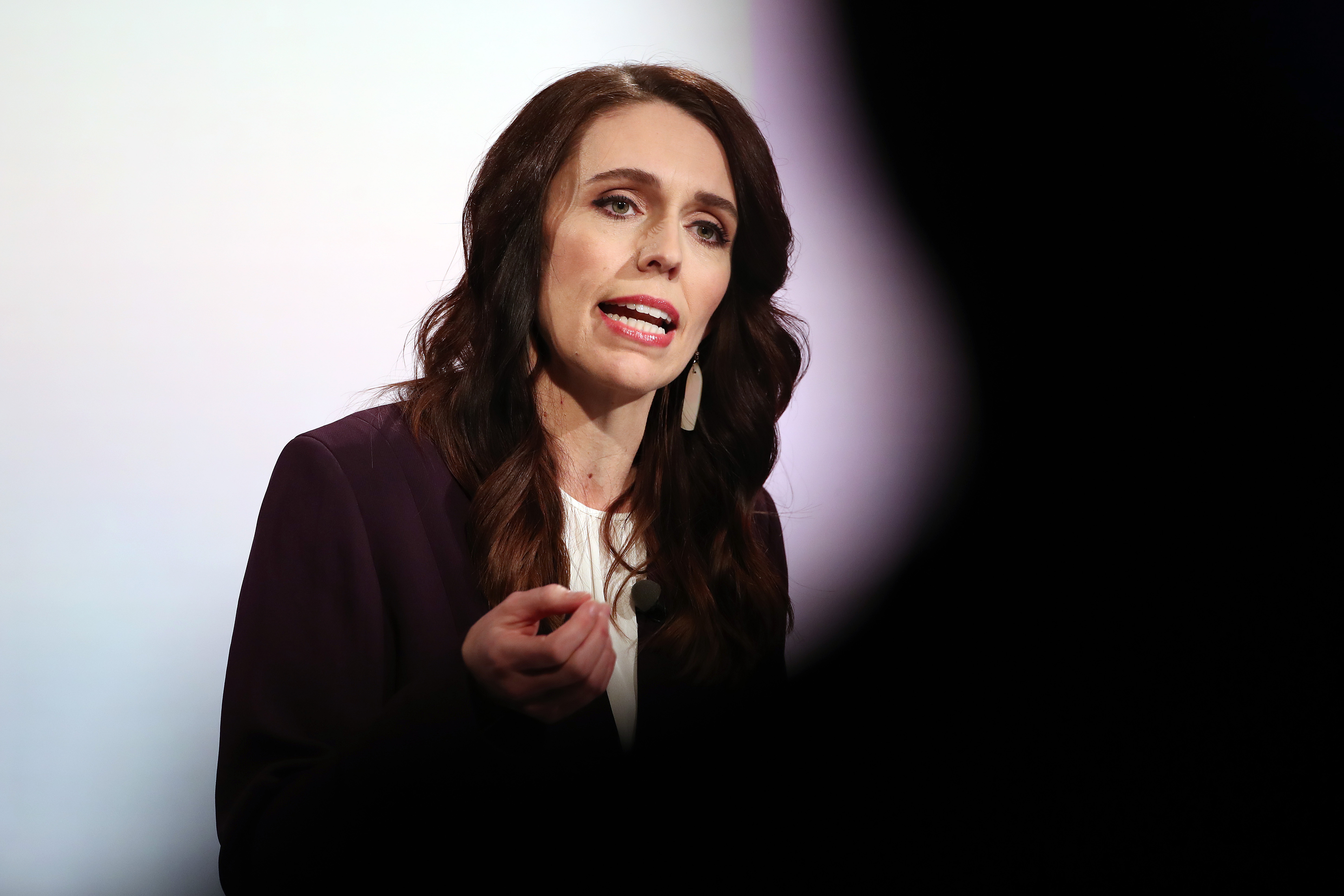 A man who works on ships in Taranaki and Auckland is the latest community case of coronavirus.

It is the first locally-acquired case in about three weeks for New Zealand.

In a rare Sunday press conference, Director-General of Health Ashley Bloomfield said there was little risk the disease has spread from this new community case and that the source was likely to have come through the border.

Bloomfield said the man was tested a few hours after developing COVID-19 symptoms on October 16.

The man's close contacts are all in managed isolation or quarantine.

He had a negative test result during routine testing of port staff on October 2.

Bloomfield said the case showed how well New Zealand's processes were working, but "the case is another reminder that Covid-19 is not going away any time soon".

He added the risk of community transmission was "lowish".

There were no plans to put any part of the country into lockdowns at this point.

The man, who works as a marine electronics technician, drove from New Plymouth to Auckland on Wednesday and spent the day at home on Thursday.

He went to work on Friday before going to get a test after feeling unwell.

Bloomfield said staff at the testing centre where the man was swabbed did everything right.Two new cases in managed isolation were also announced on Sunday.

One person tested positive on day 12 after arriving from England via Dubai on October 5.

The other person had a positive result on day three of their stay in managed isolation. They arrived from the United Arab Emirate on October 13

A historical case in Wellington announced by the ministry on Friday has also been reported. That person has recovered.

Another case in managed isolation that had been reported on Saturday was now considered "under investigation", Bloomfield said.

In total, 1530 confirmed cases of coronavirus had been found in New Zealand, 42 of which were active on Sunday.After the confirmation of the community case, Auckland mayor Phil Goff reiterated warnings for people to stay vigilant.

"With the virus rampant around the world there is an ongoing risk of transmission at the border. What is important is that we have the systems in place to ensure those cases are detected early, and that is what has happened here," Goff said in statement

"We all know what to do: get a test if you feel sick, follow good hygiene practices including regular hand washing, and keep track of your movements with the NZ Covid Tracer app."

55 travellers from NZ went to Victoria, not 17