Opinion: Why The US Will Not Have A Government Vaccine Passport 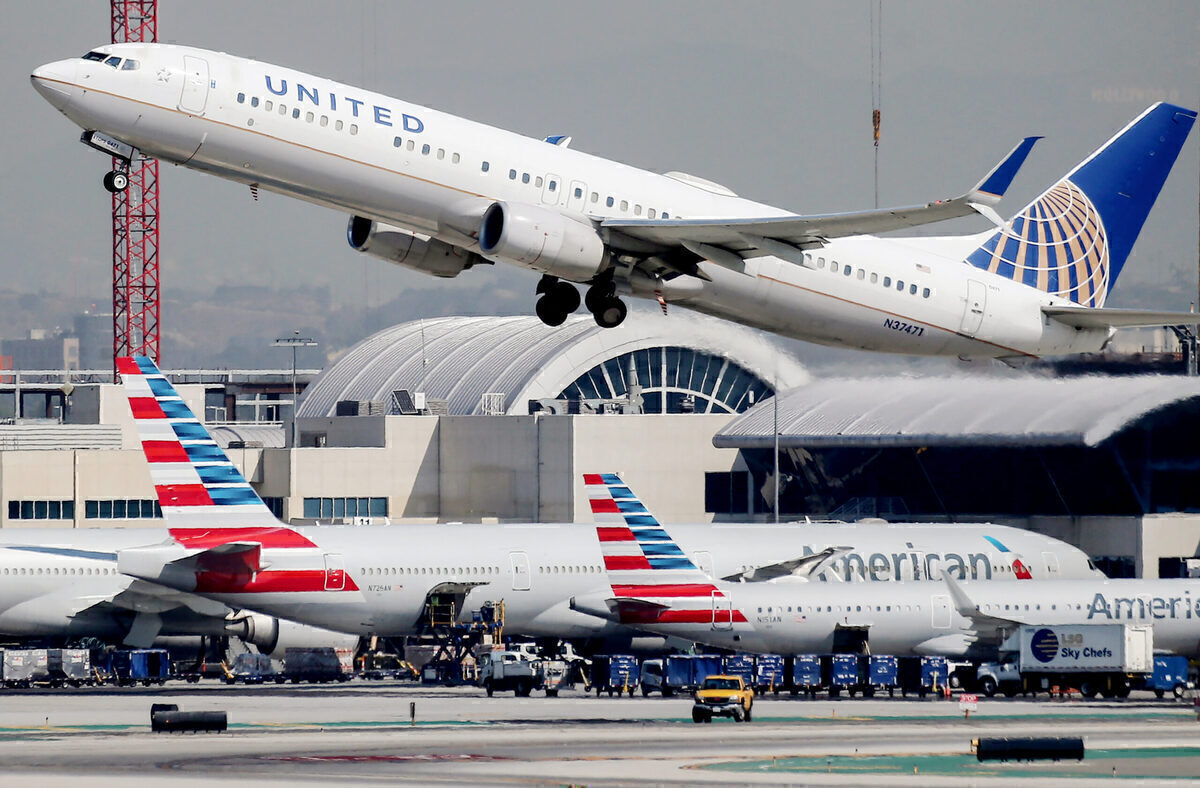 As countries worldwide look at the possibility of creating some kind of COVID-19 passports to help get people flying again, it might have traction in some countries but will never fly in the United States. Following the vaccination of more than half its population, Israel has introduced what it calls a “Green Pass” for anyone who has been fully vaccinated or has recovered from the coronavirus. Available as an app or a paper certificate, Israeli citizens have to show the Green Pass to access public facilities such as theaters, hotels, and gyms. With its Green Pass in place, Israel has also struck deals with Cyprus and Greece that will not require Israelis with the Green Pass to quarantine.

Leaders in the European Union are also working on what they call a “Digital Green Certificate” to allow people to move freely around the bloc’s 27 member states. They also want to include non-member countries like Iceland, Norway, and Switzerland into the scheme. Calling it safe and secure, the key to the digital certificate will be a machine-readable QR code that contains your vaccination status. The EU is also working with the World Health Organization to get the Digital Green Certificate recognized by countries outside of Europe.

The United States is not so united

As we have seen throughout the pandemic, the United States is anything but united when telling its citizens what they can and cannot do. Some states have put forward the idea of having an inoculation certificate to reopen schools safely, while others call it an assault on personal freedoms.

While most people in Asia and Europe had no problem wearing a face mask after being asked by their respective health authorities, it became a contention point in America.

While being interviewed by the BBC, Columbia University, and socio-medical sciences professor David Rosner, explained the difficulty in getting Americans to accept a health certificate/passport, saying:

“This is not a country that has necessarily deep heritage belief in government or in science,” adding, “The idea of having ID cards or green passes here, I think it’s going to create another giant political crisis.”

America has been down this road before

If we look back at American history, the southern states suffered 22 yellow fever epidemics between 1800 and 1860, killing around 150,000 people. Thus, the mosquito-borne virus caused people to live in fear of contracting the virus and dying. No one knew that mosquitoes transmitted the virus, but they concluded that if you had yellow fever and survived, you were now immune.

With no cure and no inoculation, those who had the virus and survived were lauded over those who had not contracted. Employers and landlords quizzed prospective employees and tenants, asking them which epidemic they were in and who had witnessed their Illness. Fathers would also not let their daughters marry a man unless he had had yellow fever.

Many American’s don’t trust the government

Of course, some Americans can see the benefits of having some form of vaccination proof as a way to get the economy back up and running. Others, however, will see it as just another way for the government to control their lives.

While writing an opinion piece for American political newspaper The Hill last week, Kentucky Republican Senator Rand Paul wrote that any required proof of vaccination would be tantamount to “full-on vaccine fascism.” He told readers to “burn your vaccine passport if they try to give it to you, and vote out any politician who won’t do the same.”

It would appear that even if you had been hoping for some kind of COVID-19 certificate/passport to allow you to travel to Europe this summer, it is not going to happen.

“The government is not now, nor will we be supporting a system that requires Americans to carry a credential,” adding, “There will be no federal vaccinations database and no federal mandate requiring everyone to obtain a single vaccination credential.”

The government’s interest is to ensure that Americans’ privacy and rights are protected and that such systems are not used against people unfairly, Psaki said.

“There is a movement, as you know, in the private sector to identify ways that they can return to events where there are large swaths of people safely in soccer stadiums or theaters. And that’s something that — that’s where the idea originated, and we expect that’s where it will be concluded,” she later added.

Do you think that the current piece of paper Americans receive to prove they have been vaccinated will be enough for international travel this summer, or do you think that the airlines can work with IATA and its travel pass to allow non-quarantine travel? Please tell us your thoughts on this in the comments.

Exclusive: How American Airlines Is Looking At Network Planning

What Was The Vickers Vanguard Turboprop?

United’s Premium-Heavy 767 Configuration Could Be On The...

How Do Overhead Oxygen Masks Work?