Approach would 'be contrary to the Hungarian people’s health interest,' says prime minister. 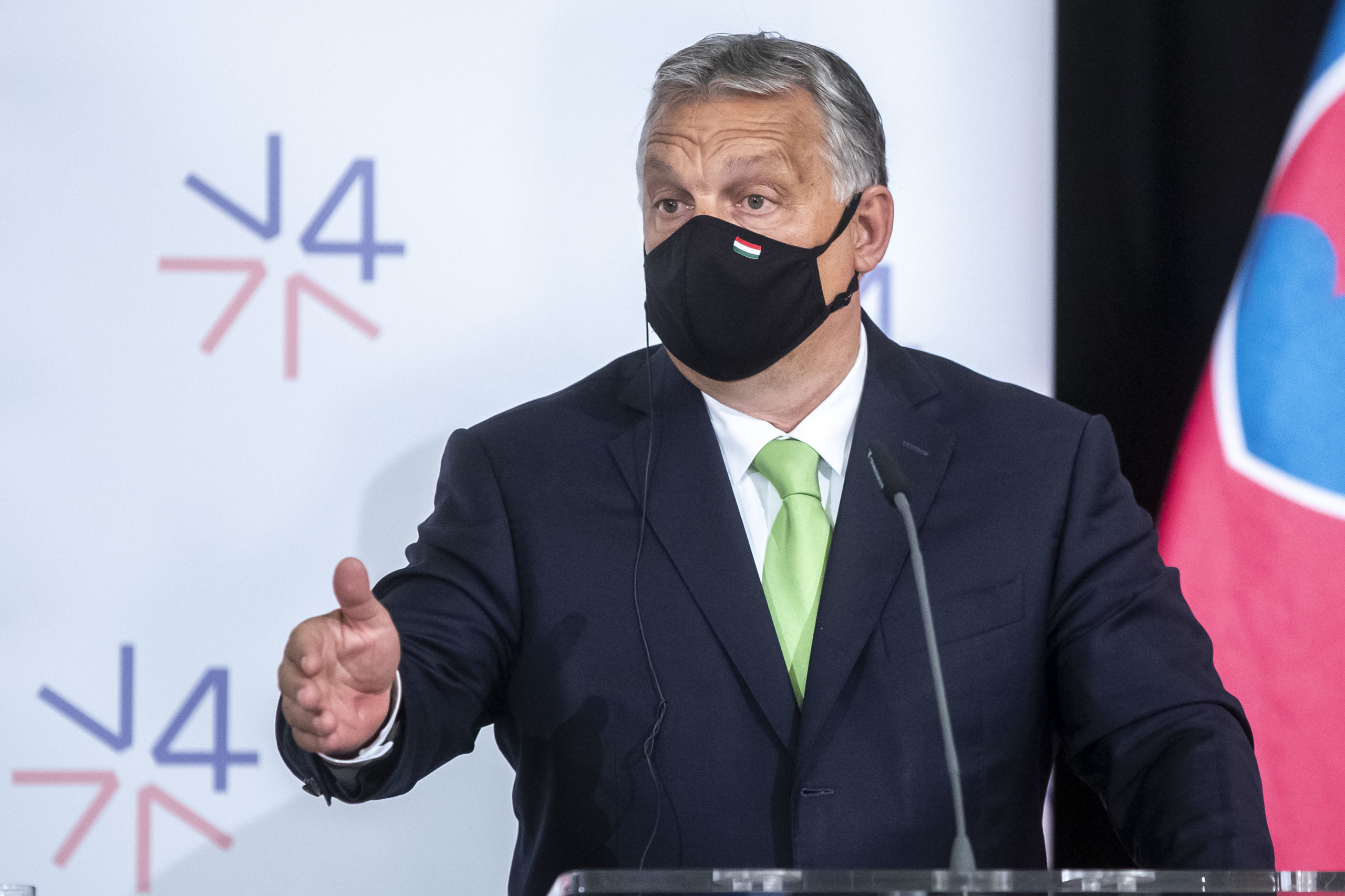 Hungarian Prime Minister Viktor Orbán announced this morning that his country will not open its borders to third-country nationals with the exception of Serbia.

Hungary “for the time being” cannot comply with the EU’s request to allow people from some non-EU countries to enter “because that would be contrary to the Hungarian people’s health interest,” the prime minister said in a video posted on Facebook.

EU countries — including Hungary — on Tuesday finalized a list of 15 countries whose citizens are allowed to enter the bloc. The list is not mandatory for national capitals to adopt, but EU officials had hoped a coordinated effort would help prevent complications at the EU’s internal borders and allow for a smooth reopening in time for the summer season.

The recommendations said EU countries can open to fewer countries than those on the list, but not more.

It is unclear how countries will screen non-EU travelers from moving within the passport-free Schengen area without border checks.

Unemployment rate fell to 11.1 percent in June before new shutdowns

Brussels starts next round of Brexit talks with low expectations

Brussels to focus on platforms, messaging against COVID-19...