Shonga has previously been linked with the Tanzanian super club who have ambitions of joining Africa’s elite clubs. Simba have never progressed beyond the quarter-finals of the Caf Champions League, but they are ambitious. They have however rubbished reports that they have approached the versatile Orlando Pirates attacker.

“I have also read the same reports on social media. It is obvious that speculation is rife during this time of the year as we are nearing the June/July transfer window,” said Simba CEO Senzo Mbatha told Soccer Laduma.

Simba’s chief executive says that the club are focused on retaining as many members of their current squad as possible and have not moved to sign the unsettled Shonga.

“Officially, as the club [Simba SC], we have not been in contact with the player or his club [Orlando Pirates] for his services.

“We are currently focusing on our players whose contracts are about to expire at the end of the current season. We are trying to tie up those,” Mbatha added.

Shonga has not featured much since the arrival of German mentor Josef Zinnbauer who has transformed the fortunes of a side that had been rocked by the departure of former coach Milutin Srejodevic early in the season.

The Chipolopolo star moved to Orlando Pirates in 2017 and has scored ten league goals in 46 appearances since. Shonga has been capped 24 times for Zambia scoring 13 goals since his 2017 international debut.

Simba can learn from Soweto giants

Mbatha said his club could learn a lot from the bigger clubs in South Africa’s top-flight including Orlando Pirates.

“From a popularity and support point of view, Simba is a well-supported club in the region. In terms of infrastructure, Simba is not far off,” Mbatha told Kick Off.

“We have our training site, MoSimba Arena, with both an artificial and natural pitch. Simba also has a training camp site, which is of a high level.

“Simba also has nine registered foreign players, which means we are competing well in the transfer market.

“However, in terms of monetary value, Simba can’t be compared to Pirates and Chiefs. Simba has a lot to learn from the two South African teams.”

In today’s episode of Uzalo: Please note: Uzalo went off-air Friday 8 May as the production catches-up on filming new episodes because of the production shutdown caused by the lockdown. These teasers for the upcoming action are still relevant.

A lack of planning by Sibonelo’s team could be very costly. Just as Gabisile thinks she’s winning, her world is turned upside down by a phone call and Fikile digs herself deeper and deeper into a hole.

If you missed Wednesday’s episode, watch it here.

MaZaza throws an ultimatum at Gabisile, baying for her blood. Sibonelo and his crew arrive at the heist location after duping Nkunzi. The walls are closing in on Fikile, she has to pay up.

Cruel irony: Why the lockdown is widening inequality gap...

‘Patel did not downplay COVID-19 impact on economy,’ says... 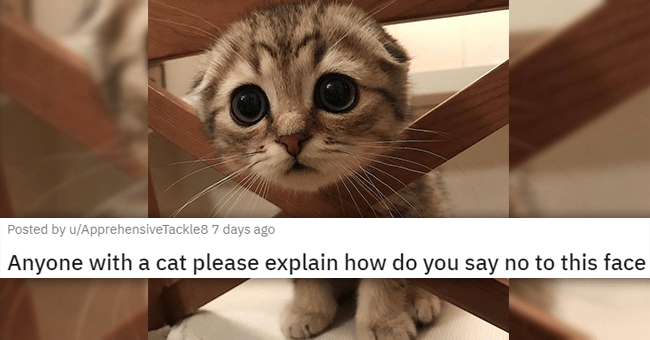 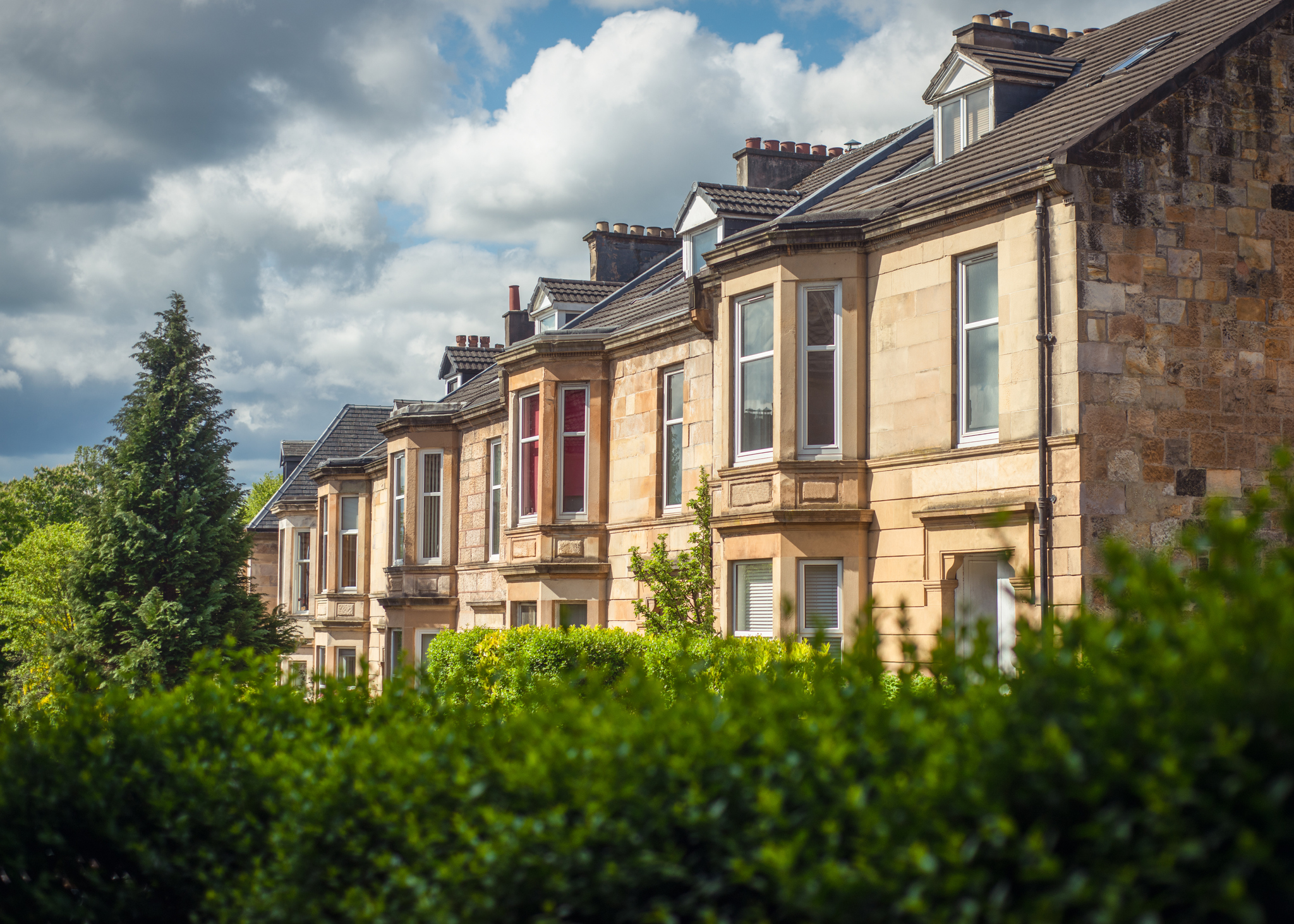 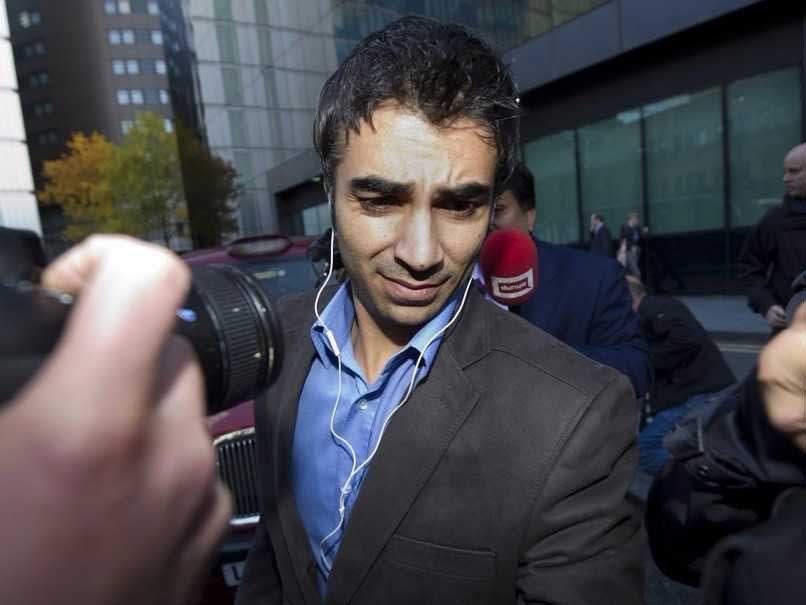 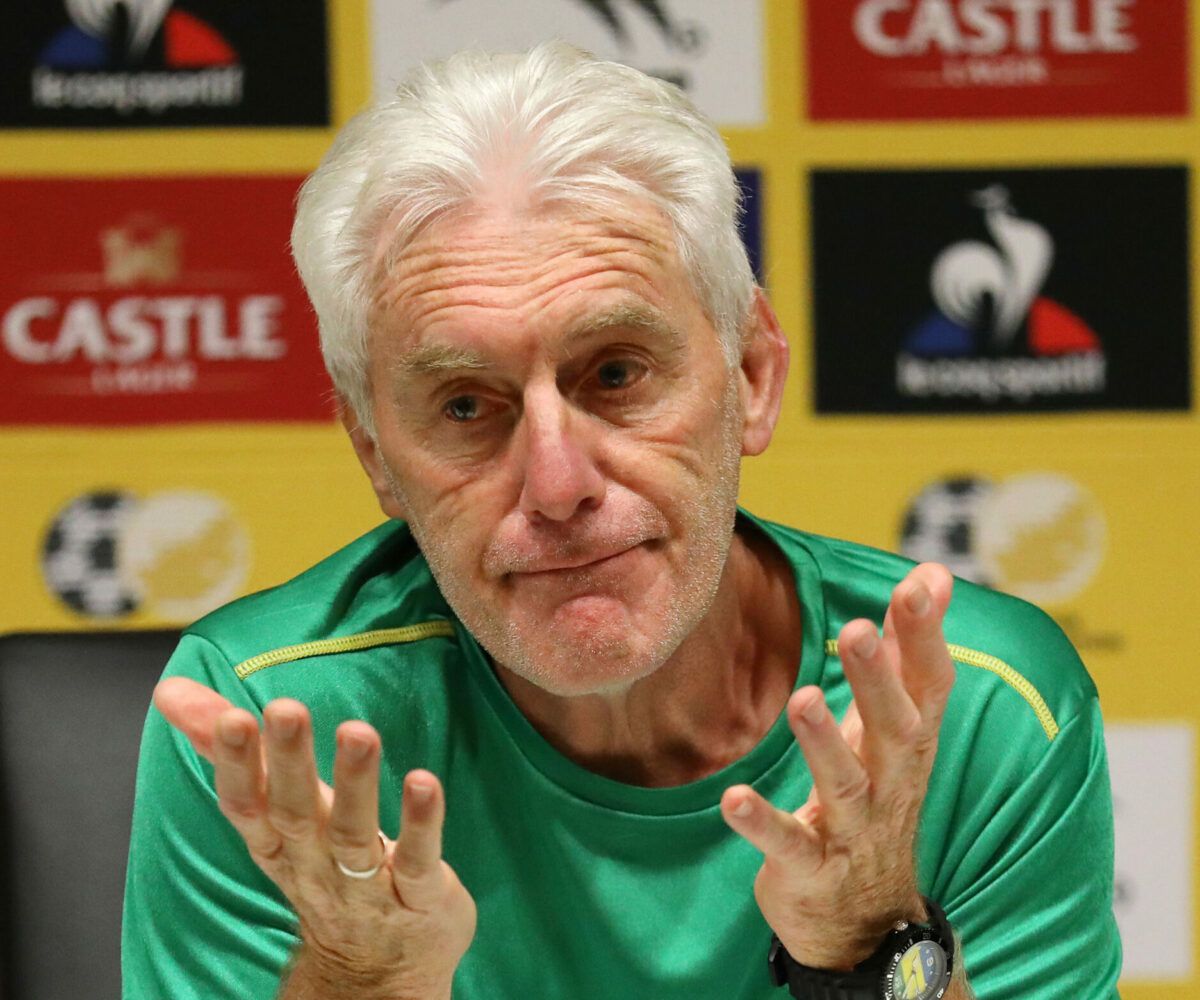 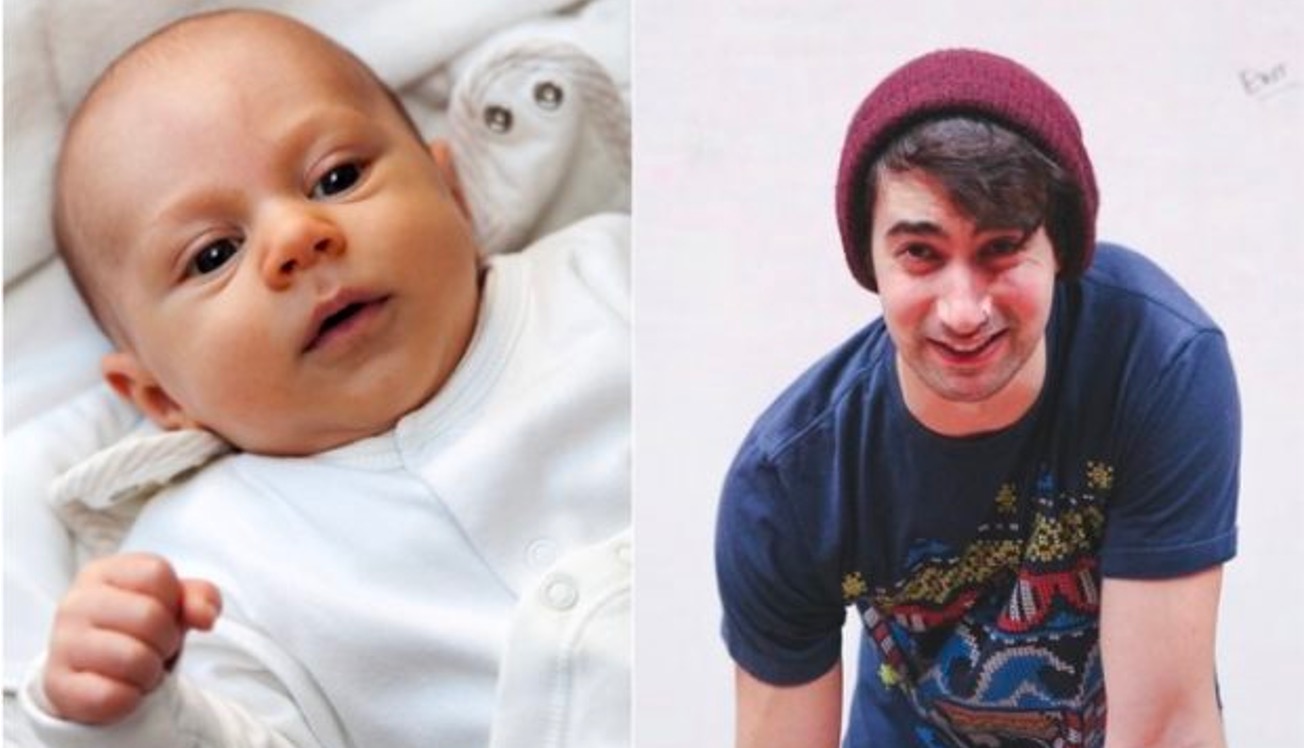