Our Short-Form Video Streaming Platform Will Be Different

Greetings investor. We’re offering you a once-in-a-quarter opportunity to get in on the ground floor of a new, short-form video content platform. Sure, Quibi, Seeso, Go90, Vine, and, soon, Peacock are all failures. But our service will be completely different from those that have come before us because we fully embrace the cynicism and disdain […] The post Our Short-Form Video Streaming Platform Will Be Different appeared first on Robot Butt. 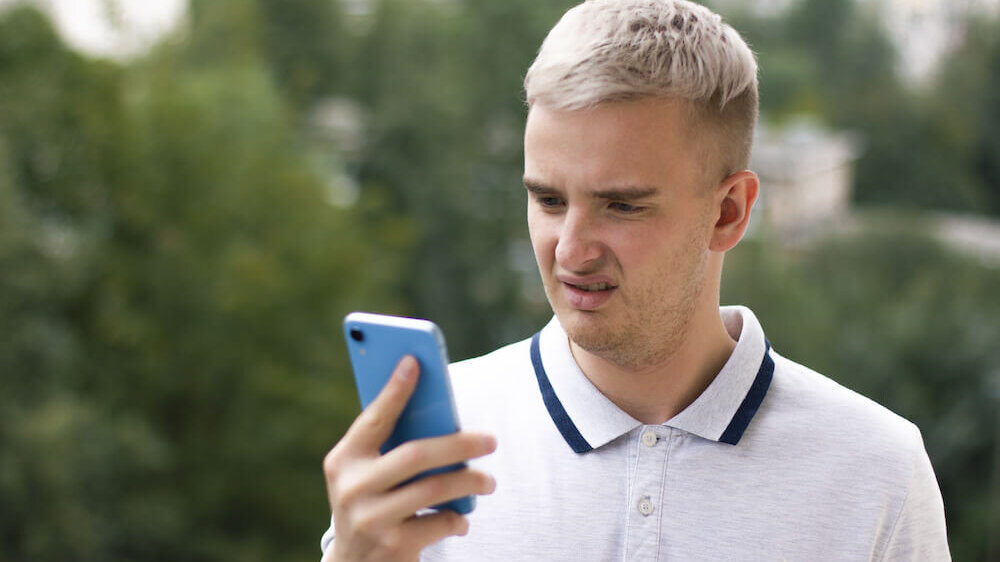 Greetings investor. We’re offering you a once-in-a-quarter opportunity to get in on the ground floor of a new, short-form video content platform. Sure, Quibi, Seeso, Go90, Vine, and, soon, Peacock are all failures. But our service will be completely different from those that have come before us because we fully embrace the cynicism and disdain for our customers that launching a short-form video content platform requires.

First and foremost, people need entertaining content  – we call it contentainment  – to fill every idle moment of their aimless days, whether they’re taking a dump, operating a moving vehicle, or sitting at the hospice bedside of a dying relative between moments of lucidity. We believe there’s never a bad time to look at something else.

We’re naming our service CudChomp. because we aim to deliver videos like cud for gaping eye sockets to chomp upon. (The period [.] is there for style and to make it aggravating for journalists to cover us. After all, no publicity isn’t bad publicity!) We’re also open to nonsense names like Twxlr and Flibbl.

You’ve heard the phrase “blink and you’ll miss it?” Well CudChomp. will deliver the most contentainment with the highest return by solely making videos that are 0.3 seconds long  – or the duration of two average blinks –  meaning, at worst, 50% of our contentainment will be seen.

Science has also recently discovered the shortest amount of time ever recorded: the zeptosecond. We’re already beta-testing zeptosecond-length episodes of series created by the likes of Ryan Murphy, Shonda Rhimes, and a Twitch streamer whose name your kids know and who, we’re pretty sure, hasn’t posted any racist rants.

Second, content is key, as they say, to keeping the retinae of millions of toothless human beanbag chairs tethered permanently to their devices. Unlike those other startup failures, we actually “get” our customers, the barely sentient turds who need to be prodded into passive consumption with rapid-fire jolts from their smartphone screens.

Our research has found that people love to recognize things and celebrities are something they often recognize. We will have celebrities. There will be many and they will be there. They are not cheap (this is where you come in).

Our algorithms suggest juxtaposition is “funny,” so the more famous the actor the more likely it is we’ll have them host a prank show or dress as a judge and preside over pet divorces.

But paying famous actors to jeopardize their careers for prestige-less projects isn’t the only way we’re capitalizing on recognition. We’re also developing a feature that secretly records the user’s face while they’re staring at their phone screen and then plays those videos of their own faces back to them in two-blink spurts. It takes the unreliable “user” out of “user-generated content” while delivering 100% engagement.

We also have exclusive rights to everything video doorbells and hacked laptop cameras record, as well as the third and seventh seasons of Charmed.

But let’s talk turkey. We know that once you mention a monthly fee, subscribers scatter like potato bugs from a recently overturned rock. That’s why we’ll charge every dimwitted, recliner-bound receptacle of visual compost per video they view and send them a bill by mail after the fact. What we lose in consistent cash flow, we’ll make up for in debt collection.

We’re confident people will still want this new technology because people always want what is new and what is technology.

The streaming market is full of gorging garden slugs in need of a good salting to shake things up. We are that salt. Our business model is revolutionary because we’ll do everything our competitors are already doing but with more money. It’s CudChomp.. It’s premium contentainment, and it’s here to stay for the next six or seven weeks.

The post Our Short-Form Video Streaming Platform Will Be Different appeared first on Robot Butt.

Making sense of the markets this week: October 26

News Corp Folds After Running Out Of Things To Criticise...

Israel to Annex CHAZ Instead of West Bank

I Ordered Two Children From Wayfair and the Cabinet They...

Lemonade Stand Paid More Tax, Made More Profit, Than All...