Pair arrested after newborn mauled to death by dog

A man and woman have been arrested on gross negligence manslaughter charges after a 12-day-old baby was mauled to death by a dog in the UK. 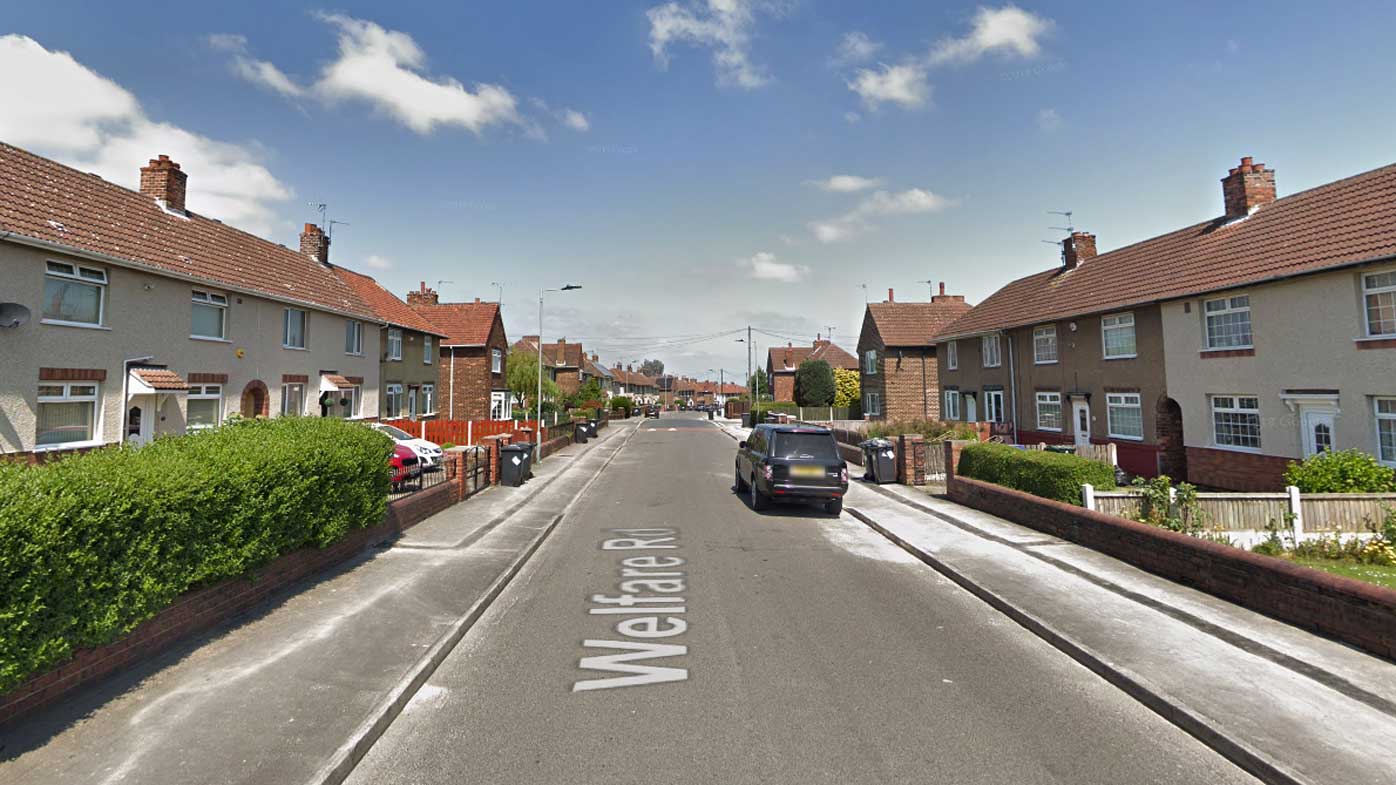 A man and woman have been arrested on gross negligence manslaughter charges after a 12-day-old baby was mauled to death by a dog in the UK.

The 35-year-old man and 27-year-old women were arrested and bailed after the baby died in hospital.

The baby boy suffered serious injuries in the attack in Doncaster, South Yorkshire on Sunday afternoon.

He was rushed to hospital but died soon after.

The pair's connection to the baby has not been disclosed, and no-one has been identified by police.

Local woman Sally Hooley told she was driving by as police were removing the dog.

"It was a big fluffy golden thing. It didn't look like a dangerous breed," she said.

"But police were struggling to get it into the dog van.

"It was strong enough to be dragging three officers into the road."

South Yorkshire Police confirmed the dog was "removed from the address", but it is not known whether it has been put down.

The graph that shows why 2020 is year from hell