Former Pakistan skipper Shahid Afridi asserted that visitors needed to play experienced Wahab Riaz against England to avoid disappointing five-wicket loss to England in Manchester. England gained 1-0 lead in the three-match T20I bilateral series with one match remaining as they successfully chased down 196 after opener Jonny Bairstow and Tom Banton put up 65-run inside the first six powerplay overs. Despite, Pakistan fought back when Shadab Khan dismissed the former on 44 and the latter on 20 and reduced England to 66/2 in the seventh over skipper Eoin Morgan and Dawid Malan steadied the ship. Pakistan Loses Despite Mohammad

England gained 1-0 lead in the three-match T20I bilateral series with one match remaining as they successfully chased down 196 after opener Jonny Bairstow and Tom Banton put up 65-run inside the first six powerplay overs.

Despite, Pakistan fought back when dismissed the former on 44 and the latter on 20 and reduced England to 66/2 in the seventh over skipper Eoin Morgan and Dawid Malan steadied the ship.

Pakistan Loses Despite Mohammad Hafeez And Babar Azam’s Half Centuries

Dawid Malan and Eoin Morgan staged a partnership of 112 runs for the third wicket to take England near-victory but Haris Rauf dismissed Morgan on 66. Shadab Khan dismissed Moeen Ali on one but Dawid Malan remained unbeaten on 54 as England won the game give wickets with five balls remaining.

Disappointing result, we posted a good score but the bowling failed to back the batsmen. Really feel Pakistan needed to play Wahab Riaz, if he is there he should be used considering his experience in T20 format.

should have taken control of the game, disappointing defeat.

The first match was abandoned while the third will be played on 1st September.

Wahab Riaz was not included in the 1st and 2nd T20I squad despite the fact that he picked up 30 wickets from 31 matches averaging 27.1 although his economy is higher 8.01 while he has picked up 115 ODI wickets from 89 matches and 83 wickets in 27 Tests.

Shreyas Iyer picks the winner of arm-wrestling match between... 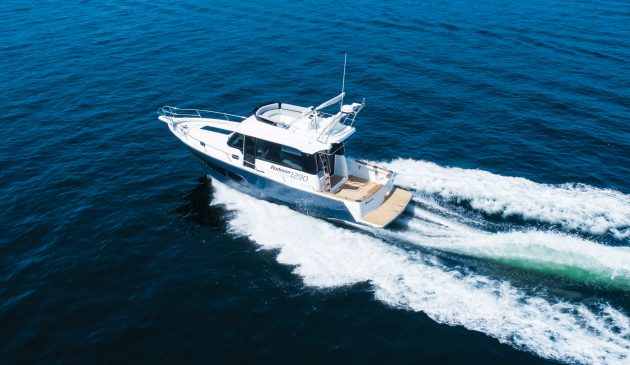 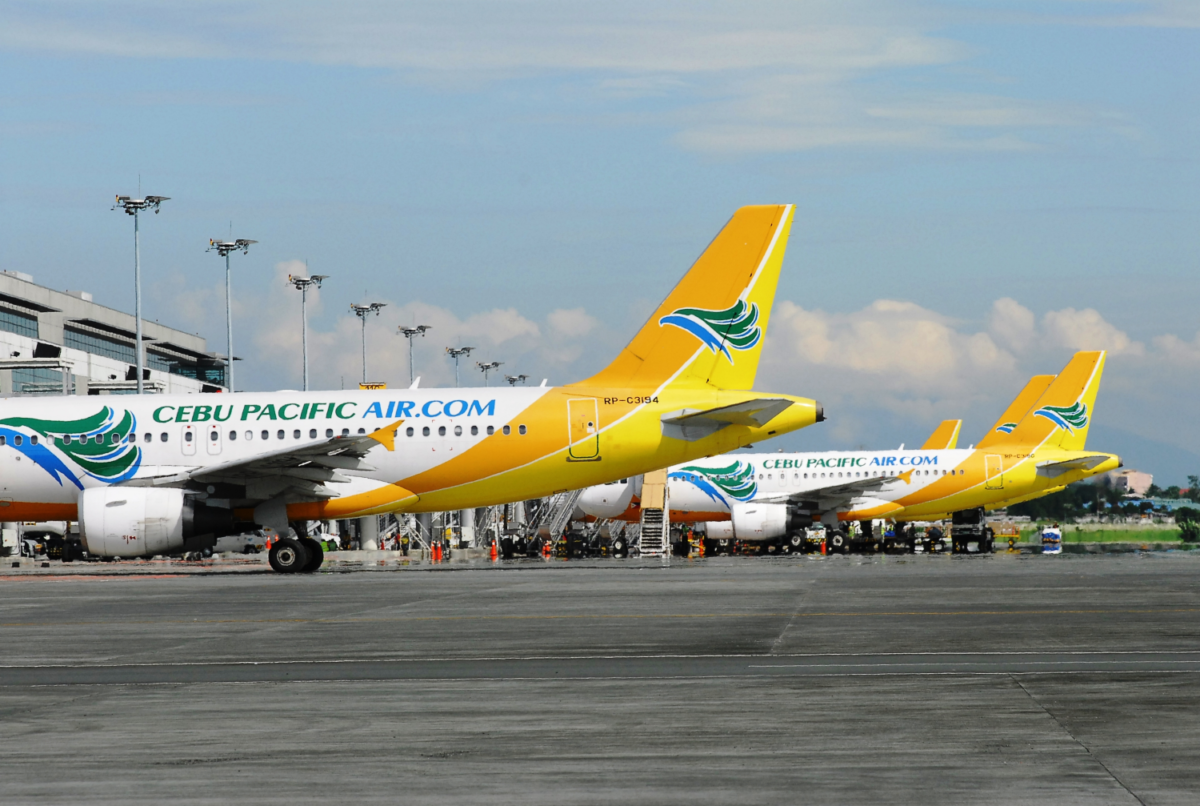