Party’s over: Ireland threatens revelers with fines and jail time 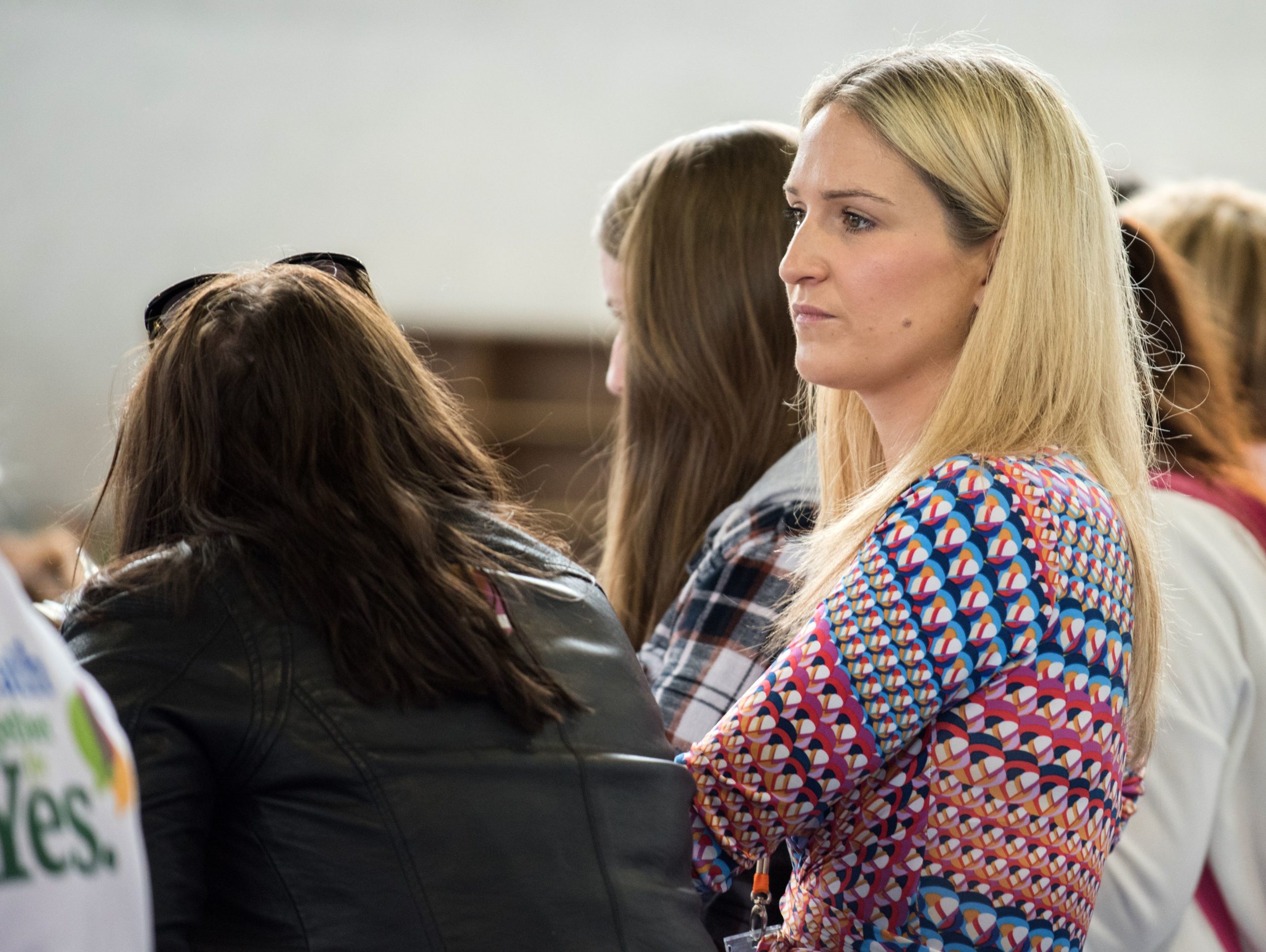 DUBLIN — People who host house parties in breach of Ireland’s national lockdown face potential fines of up to €2,500 and six months in prison under legislation passed Friday night.

The government took the dramatic step after all-night parties were blamed for stoking Ireland’s COVID-19 infection rate in a land where most pubs have been closed since before St. Patrick’s Day.

Ireland entered its second pandemic lockdown Thursday amid signs that its test-and-trace system is straining at the seams from surging demand. The Irish infection rate now tops 300 people per 100,000, more than 100 times the rate in June.

Justice Minister Helen McEntee said police needed powers to punish serial violators of the lockdown, which forbids visits to other people’s homes except for essential reasons. After several hours of debate the bill passed, without amendment, by 85 votes to 53.

“For those who are continuously breaking guidelines and putting others’ health at risk, there needs to be a very clear sanction,” she said.

The penalties will start at €500 and increase for repeat offenders, with potential jail time for hosts of lockdown-flouting festivities.

But the commander of Ireland’s national police force, Chief Constable Drew Harris, suggested that officers would be loath to use the new powers.

When asked by Irish state broadcaster RTÉ whether he supported the move, Harris said: “I’m a public servant, a good and faithful servant at that, and I’ll do as I’m told. Fines assist in enforcement, but we don’t want to get to the place of enforcement.”

And the group representing rank-and-file officers, the Association of Garda Sergeants and Inspectors, said the new law suffered from a potentially fatal flaw – because police still lack the power to enter the raucous homes.

“On a practical level, if a person refuses to answer the door to a member of An Garda Síochána [the police service] where a house party is taking place, we remain powerless,” said the group’s general secretary, Antoinette Cunningham.

More than 1,800 people have died from COVID-19 in Ireland since the virus was first detected at the end of February. Like in much of Europe, the highest death tolls have been recorded in nursing homes, where infection rates are rising in some facilities.

On Friday night, the state’s independent Health Information and Quality Authority published reports on its inspection of 31 nursing homes and found inadequate safeguards against COVID-19 transmission in 13 of them.

One of Ireland’s premier processing facilities for COVID-19 tests, the National Virus Reference Laboratory, announced it would shut for the next three days because half of its staff were self-isolating for 14 days against potential infection following at least one confirmed case in their unit. The lab also will shut next weekend to give its remaining unexposed workers a break.

Its director, Cillian De Gascun, said its weekend workload would be transferred to hospitals and to Enfer Labs, a firm near Dublin that normally specializes in diagnostics for livestock but has pivoted to COVID-19 detection.

The Department of Agriculture said the Turkish-manufactured product must no longer be used “with immediate effect.”

“Prolonged use of such sanitiser may cause dermatitis, eye irritation, upper respiratory system irritation and headaches,” it warned.

The Irish distributor, ViraPro, apologized and said it had locked away remaining supplies of the gel.

The government faced criticism, too, because it had quietly ordered the product’s recall on Tuesday but didn’t publicly announce the problem until shortly before midnight two days later.

France to lift most coronavirus restrictions as of June...