Passenger Numbers Dropped To 2012 Figures In Mexico During 2020 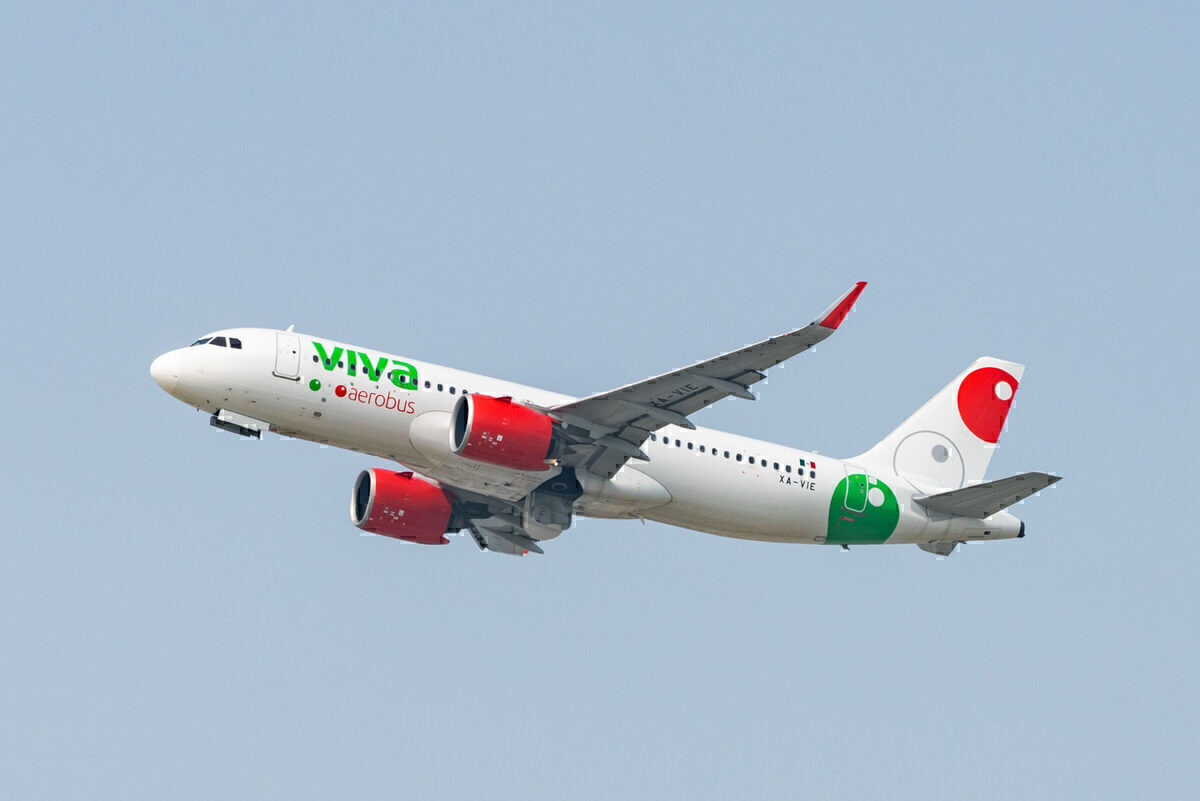 The Mexican airlines lost 51% of its passengers in 2020, dropping to the levels it had in 2012, due to the COVID-19 pandemic, according to recently published data by the Communications and Transportation Ministry (SCT) in Mexico.  Despite ending on a strong note, there is still so much uncertainty regarding the country’s aviation industry’s recovery.

Who transported the most?

There are eight Mexican airlines. Four of them are easily recognized since they are international players. These are Volaris, Grupo Aeroméxico, Interjet, and Viva Aerobus. The other four carriers are regional. These are Aeromar, Calafia Airlines, Magnicharters, and TAR.

Grupo Aeroméxico carried 9.39 million passengers, followed by Viva Aerobus with 7.28 million. The troubled Interjet transported 3.55 million passengers, although we must keep in mind that the airline hasn’t flown since December 11. It hasn’t officially ceased operations, but it seems unlikely that it will ever fly again.

We’ve spoken a great deal about the Mexican aviation industry recovery from the COVID-19 pandemic. Although it has been good, there is still a long way to go.

The Mexican recovery has fallen upon the shoulders of two airlines, Volaris and Viva Aerobus. These two carriers have seized the gap left by Interjet. Meanwhile, Aeromexico is advancing in its Chapter 11 bankruptcy.

Viva Aerobus did have a V-Shaped recovery from the pandemic. Still, we expect to see a decrease in the number of passengers transported during 2021’s first quarter due to the low season.

Between the eight Mexican airlines, they transported 3.14 million domestic passengers in December, roughly the same numbers they had in March when the pandemic fully arrived in Mexico.

What can we expect going forward?

The Mexican aviation industry has been resilient due to two main reasons. The first is that the Mexican authorities never closed the local airspace. They also never restricted the entrance of international travelers.

The Mexican airlines flew without government restrictions, only adapting themselves to the uncertain demand.

Additionally, the Mexico-US airspace continued fully open, despite both countries being in the Top 10 of COVID-19 infections and deaths. Volaris, Viva, Aeromexico, United, Delta, American, Southwest, Frontier, and more increased their capacities on routes between both countries.

Nevertheless, the Mexican airlines expect a downfall. Now, every international traveler arriving on US soil must have a negative COVID-19 test. Plus, there’s the chance that the US Government implements mandatory quarantines on travelers. This will cripple the international demand and will have a toll on Mexican airlines.

Traditionally, every year’s first quarter is the low season for Mexican airlines, meaning they will reduce their capacities and see lower passenger numbers. Still, the Mexican carriers can be sure that they will recover faster than many others worldwide. The Government won’t impose travel restrictions any time soon. As Volaris recently said, it could be profitable again by the second half of the year.

Are you impressed by Viva Aerobus’ performance? Let us know in the comments.

What Will The Air Transat-Air Canada Merger Mean For Flight Prices?

Breaking: Air France Retires All Of Its Airbus A380 Aircraft