A Lousiana pastor has defied house arrest after repeatedly flouting social distancing rules hosting a large gathering at his home for a Sunday service. 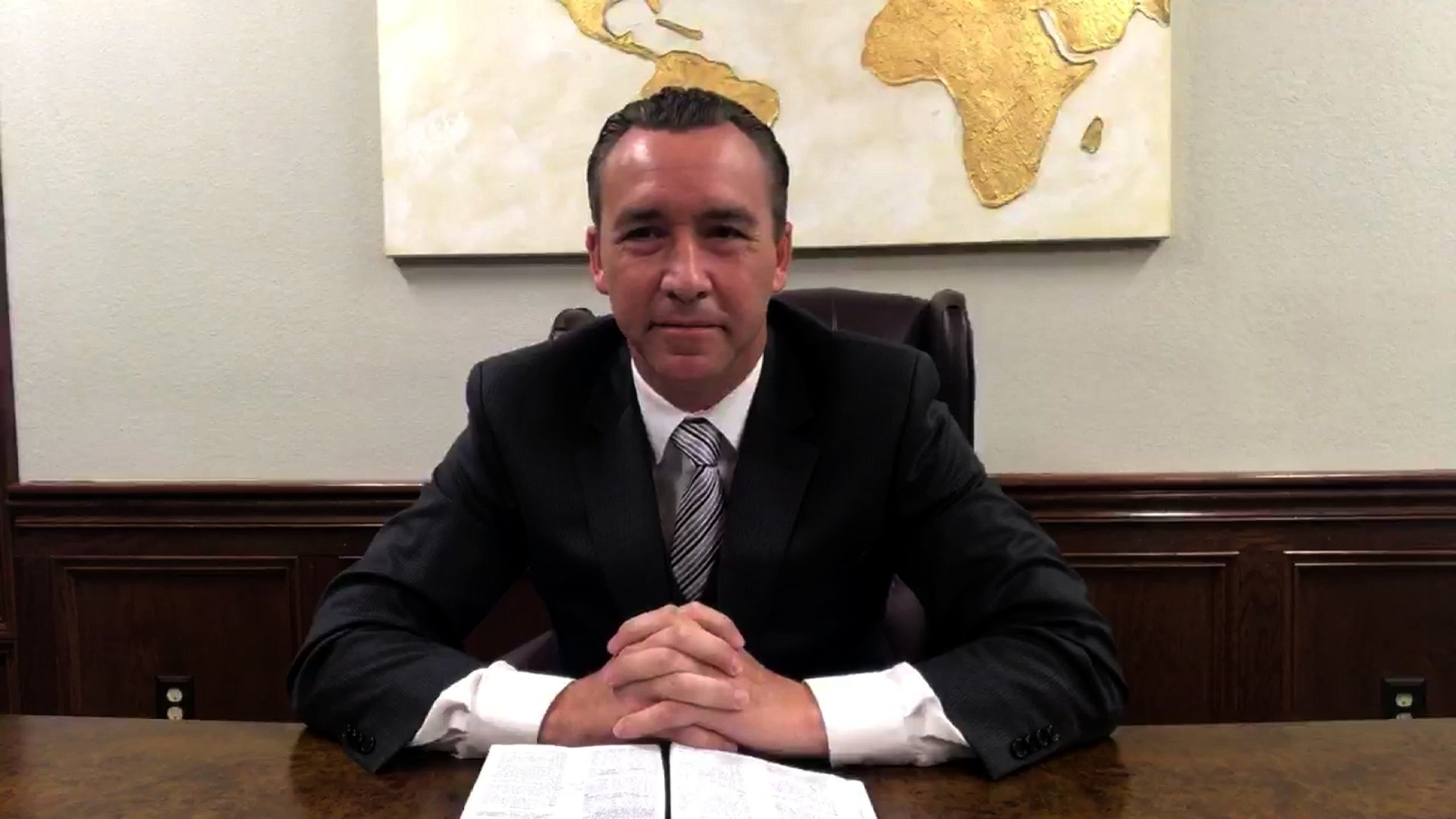 A Lousiana pastor has defied house arrest after repeatedly flouting social distancing rules hosting a large gathering at his home for a Sunday service.

Pastor Tony Spell of the Life Tabernacle Church in Baton Rouge was seen on a live stream surrounded by more than 100 congregants, actively defying social distancing measures in place to stop the spread of coronavirus.

Nearly all those in the video were not wearing face masks, and social distancing was not being practiced, The Associated Press reported.

Mr Spell had been placed on house arrest on Saturday morning after refusing to tell a judge if he'd continue to hold Sunday services following a number of reported incidents of Mr Spell breaking social distancing orders.

A Facebook Live video shared by Central City News showed the pastor playing the piano surrounded by family members inside his home.

A man wearing personal protective equipment had Spell sign paperwork before fitting him for an ankle monitor.

"Tomorrow at 12 o'clock, my voice will be silenced for several months," he said.

"You will not hear from me again. I promise you, I will continue to do what I do. This is not about me. This is about our religious liberties."

Mr Spell, who has also been accused of nearly running over a protester with his church bus, appeared before a state district judge and refused to clarify whether he would continue to hold in-person religious services.

Judge Fred Crifasi of the 19th Judicial District Court asked Mr Spell if he would comply with the order that's required all non-essential businesses, including churches, to shut their doors, and has limited gathering to no more than 10 people.

Citing Bible verse 1 Peter 3:14, Mr Spell responded: "But and if ye suffer for righteousness' sake, happy are ye: and be not afraid of their terror, neither be troubled." 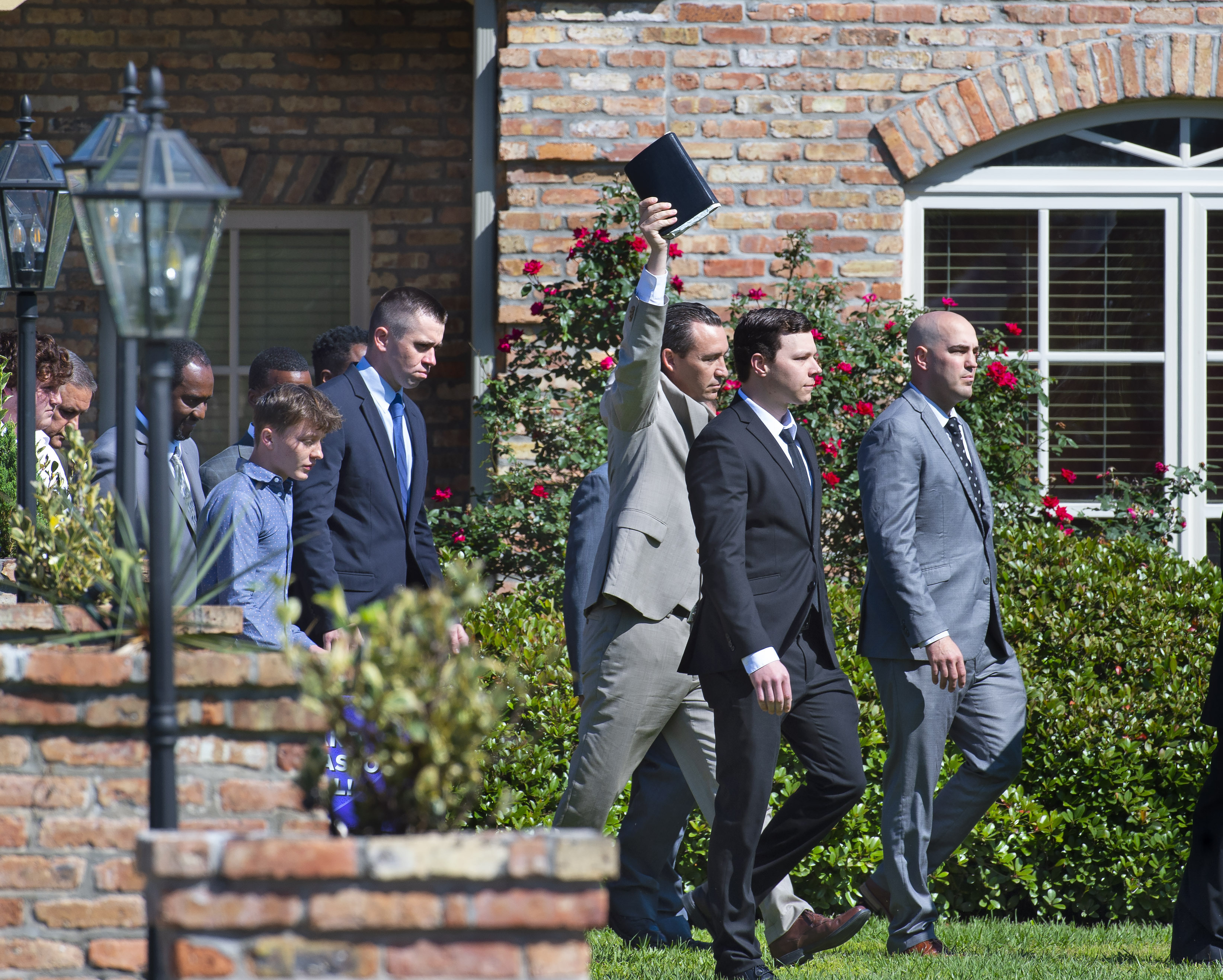 Spell was released from Parish Prison Tuesday on a $5,000 bond provided he "refrain from any and all criminal conduct, including but not limited to strictly abiding by the all emergency orders issued by the Governor of the State of Louisiana," The Advocate reported.

Dozens of Spell's parishioners met him at the prison in East Baton Rouge to show support.

In a livestream from the church, images including photos from Spell's arrest, as well as information for a GoFundMe account to help with his legal costs, played over music being performed at the church, according to the Associated Press.

He had turned himself in after a warrant was issued for his arrest and was charged with aggravated assault with a deadly weapon and improper backing of a vehicle. In the week prior, Mr Spell was reportedly filmed backing a church bus toward a protester outside the church who had been demonstrating against the breaches of social distancing and isolation rules.

The protester, Trey Bennett, told the news station that he's been demonstrating outside of the church since Easter Sunday. One of his signs reads: "CAUTION: Coronavirus incubator. Do not enter. You may die."

"That man has been in front of my church driveway for three weeks now," Spell told WAFB-TV on Monday.

"He shoots people obscene finger gestures and shouts vulgarities. I was pulling in from my bus route, picking up black children who haven't eaten because of this sinister policy that has closed schools. I was going to approach this gentleman and ask him to leave."

While most churches have transitioned to virtual religious services in line with orders from state governors, Mr Spell continued to hold in-person services with hundreds of followers despite a stay-at-home order issued by the governor. 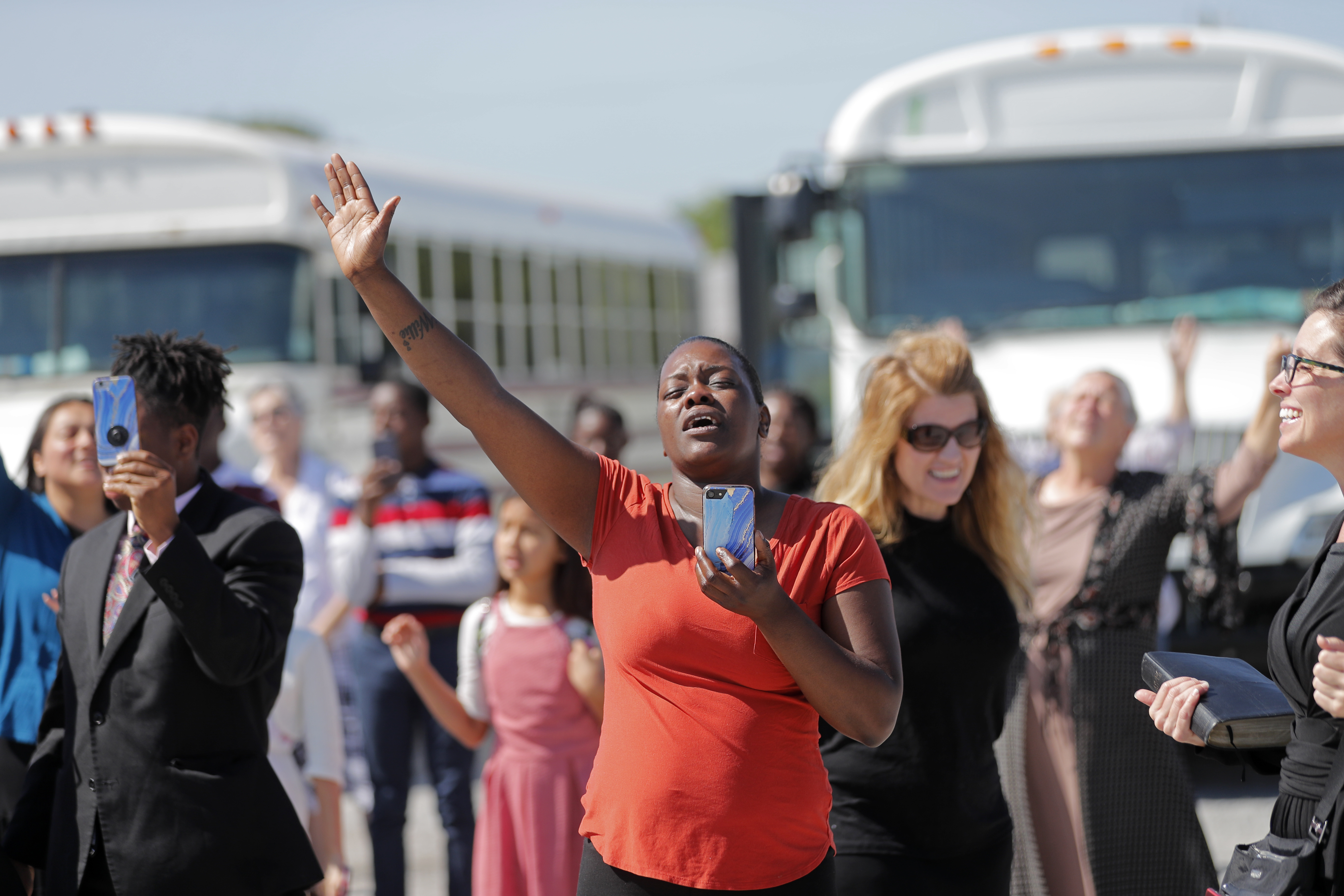 Last month, Spell was arrested and charged with six misdemeanour counts for violating the order.

His attorney, Jeff Wittenbrink, was hospitalized two weeks ago after contracting the virus himself. One parishioner who attended services at the church reportedly died from COVID-19, reports said.

Yesterday the government unveiled the COVIDSafe app was to help track cases of the virus and prevent community transmission. 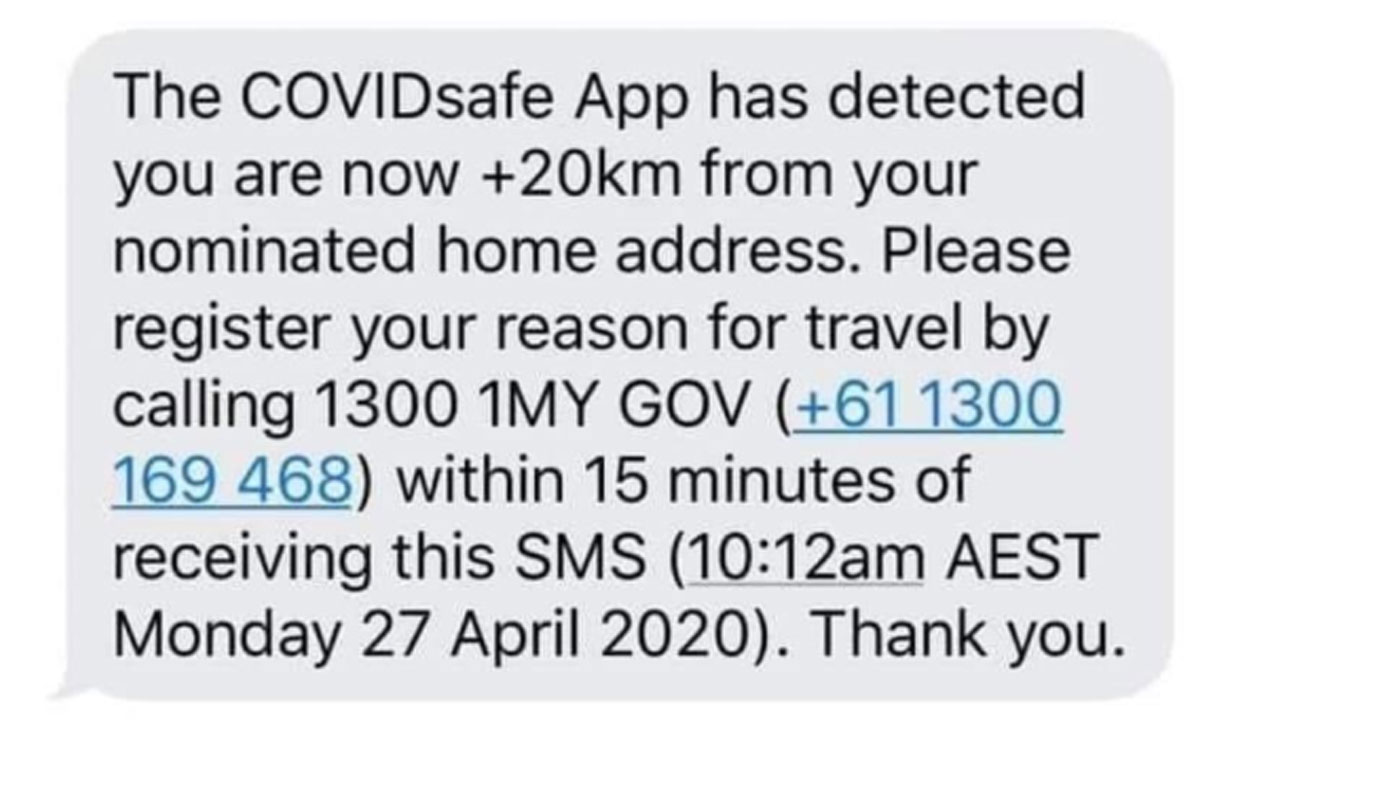 Yesterday the COVIDSafe app was unveiled to help track cases of the virus in Australia and prevent community transmission.

Off the back of privacy concerns about the data the app may collect, a fake message telling users they have been detected too far from their home has been circulating.

"The COVIDSafe app has detected you are now +20km from your nominated home address. Please register your reason for travel by calling 1300 1MY GOV within 15 minutes of receiving this SMS," the message reads.

Watch the full story on 9News Sydney at 6pm tonight.