Australian pacer Pat Cummins recently made the buzz when he donated AUD 50,000 to support India’s fight against COVID-19. Initially, he pledged to contribute to PM Care’s Fund but at the last moment decided to swing the funds to UNICEF Australia’s India COVID-19 Appeal. The 28-year-old panned eyes on Sunday (May 9) when he tagged… Australian pacer Pat Cummins recently made the buzz when he donated AUD 50,000 to support India’s fight against COVID-19. Initially, he pledged to contribute to PM Care’s Fund but at the .

The 28-year-old panned eyes on Sunday (May 9) when he tagged Punjab Kings (PBKS) opener Mayank Agarwal instead of TV Presenter Mayanti Langer on a social media post in a gaffe.

Cummins had attended a YouTube show where he interacted with Mayanti and shared the details on the micro-blogging site, Twitter.

Good fun chatting to @mayankcricket and @Swannyg66 on the Players Lounge Podcast a couple of weeks back! https://t.co/elURWhdx4v

Taking cognisance of Cummins’ mistake, Agarwal was quick to point out that the former had tagged the wrong person.

“You got the wrong person Pat,” the Bengaluru-born responded.

@patcummins30 You got the wrong person Pat ????

Mayanti was also amused by the slip-up and commented “epic” with ‘laughing out loud’ emoticons.

Meanwhile, reminiscing about his IPL franchise Kolkata Knight Riders (KKR) in the show, Cummins expounded that the team has a great environment, and the youngsters get an opportunity to perform abreast international cricketers.

“We have got a great set-up here and it starts from our owners, it’s very relaxed, just a great bunch of people especially the fast bowlers we have got (in KKR) 4-5 young guys who have played under 19 cricket started to get a taste of international cricket,” the New South Wales cricketer remarked.

When asked about mentoring the young pacers, Cummins were humble enough to remark that it’s the new guns that can teach him more than he ever could.

“Prasidh Krishan debuted for India a couple of weeks ago and they are great to work with. I will learn more of them than they can learn off me,” Cummins concluded.

Chris Gayle mercilessly trolls Kevin Pietersen after the latter shows off his body...

In a two-match Test series against Zimbabwe, Pakistan, having won the first Test, came out victorious by an innings and 147 runs in the second. The Test lasted only four days, with Shaheen Afridi and Nauman Ali taking five wickets apiece in the second innings. The hosts, following on, were bundled out for a total… In a two-match Test series against Zimbabwe, Pakistan, having won the first Test, came out victorious by an innings and 147 runs in the second.

The Test lasted only four days, with Shaheen Afridi and Nauman Ali taking five wickets apiece in the second innings. The hosts, following on, were bundled out for a total of 231 runs. Wicket-keeper Regis Chakabva being the stand out batsman making 80 runs, while the skipper Brendon Taylor was the second-highest scorer for the team with 49 runs.

In the first innings, Nauman outshined the home team taking five wickets and this was the first time in the history of Pakistan cricket that three bowlers took a 5-fer in a single Test.

The three Alis, Abid, Azhar and Nauman were the stars with the bat for Pakistan as they helped tourists post a mammoth 510/8 in the first innings. Abid dominated with unbeaten marathon innings of 215. Azhar was the other centurion scoring 126, while Nauman missed out on his maiden hundred by three wins.

In reply, Zimbabwe were bundled out at a sub-par score of 132, Chakabva being the highest scorer with 33 runs.

It was yet another dominating performance from Pakistan, which saw plenty of individual brilliance.

The absence of senior players – Sean Williams, Craig Ervine and Sikandar Raza – was severely felt as Zimbabwe managed to surpass 200 just once this series. Babar Azam’s men, on the other hand, ended a successful African tour with back-to-back innings wins.

The Pakistan captain, in the post-match presentation, was happy with the way his team performed.

“The partnership between Abid Ali and Azhar was crucial. In the end, it was an outstanding performance from Nauman too. The way Abid showed character was good to see, he’s worked really hard. It’s a good sign to see the openers performing,” Azam said.

Though Zimbabwe lost, the captain was hopeful as their side was still very young at the international level.

He stated, “I can’t fault the guys’s effort, it’s a young side, full of enthusiasm and wanting to get better day by day. That side, I am proud of it.”

It was Pakistan’s fourth consecutive series victory on a seven week-long southern Africa tour. They beat South Africa 2-1 in One-Day Internationals (ODIs) and 3-1 in Twenty20 Internationals (T20Is) before defeating Zimbabwe 2-1 in a T20 series, and 2-0 in the Test leg.

Indian Cricket Will Only Realise How Good MS Dhoni Was...

It’s Always Difficult To Withdraw From A Competition Like... 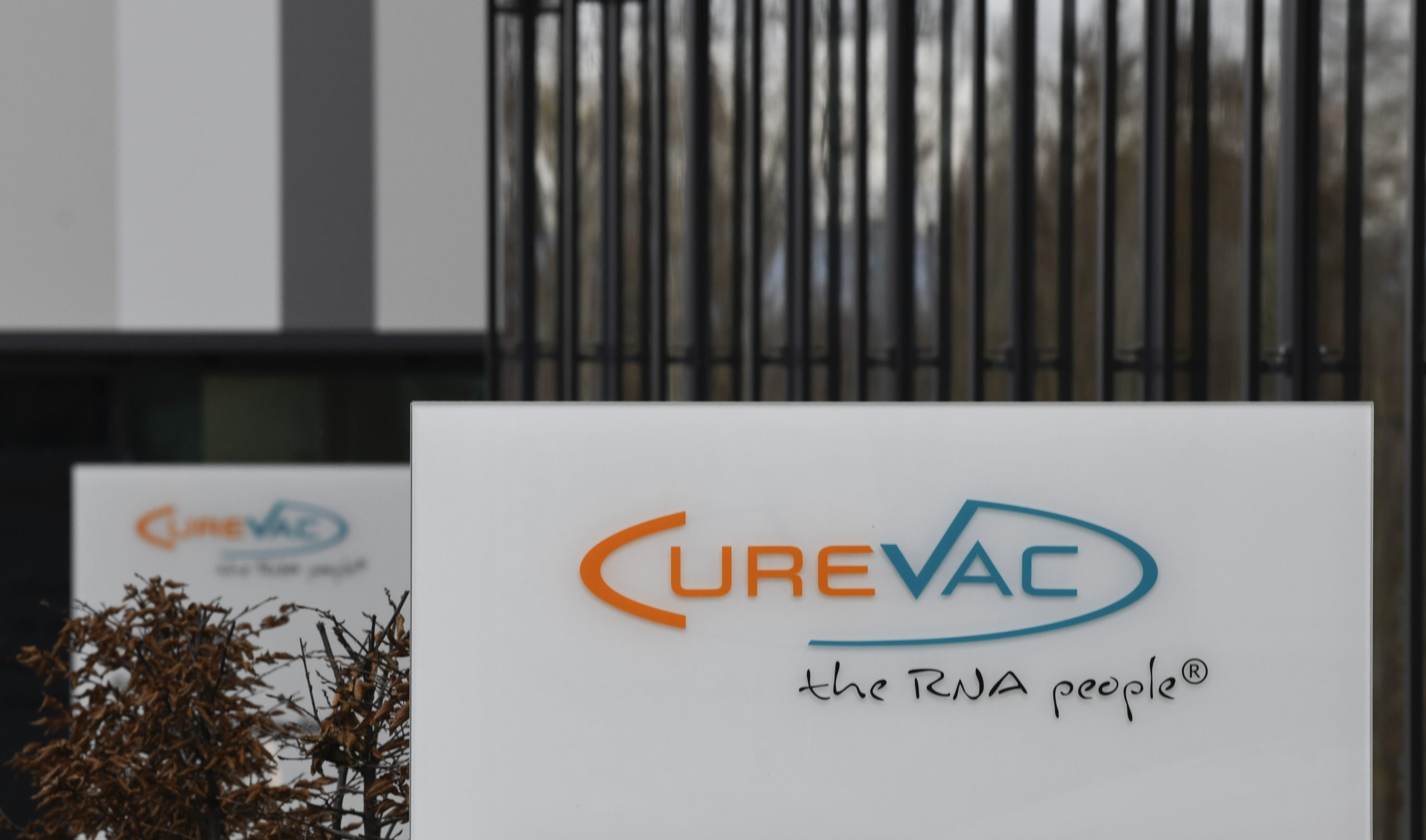 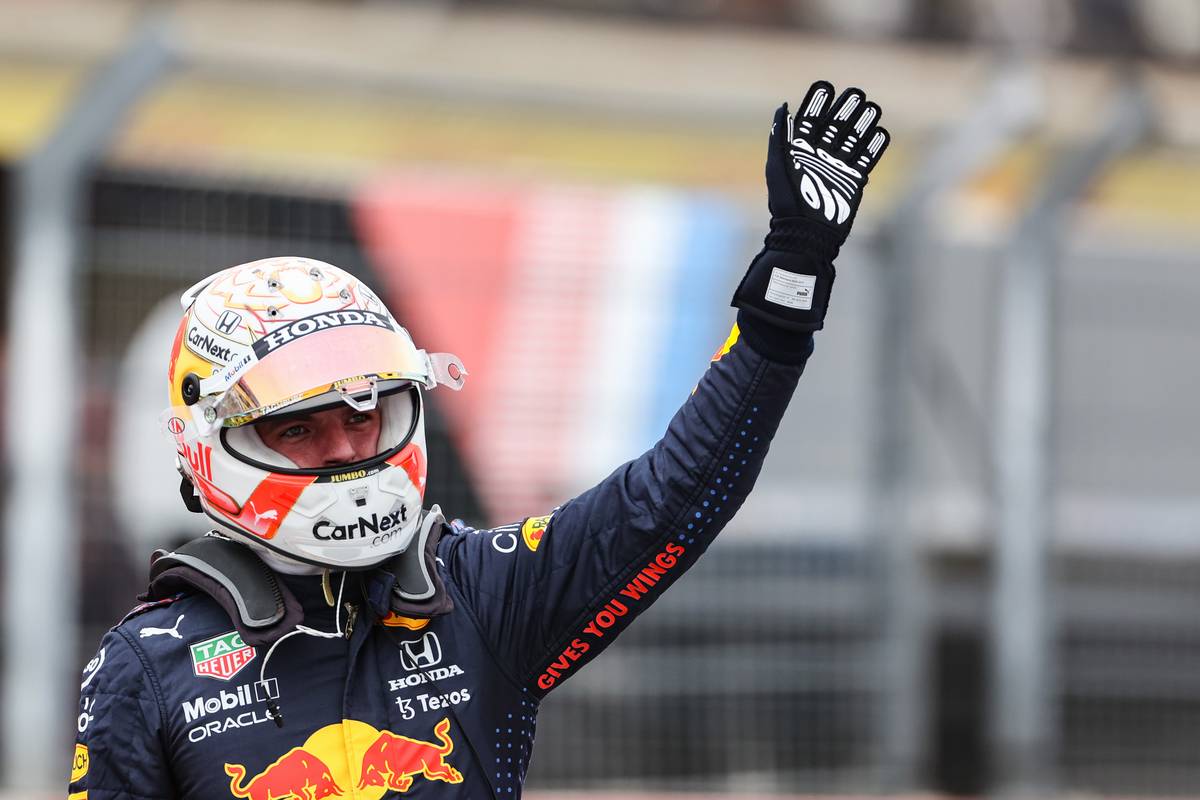 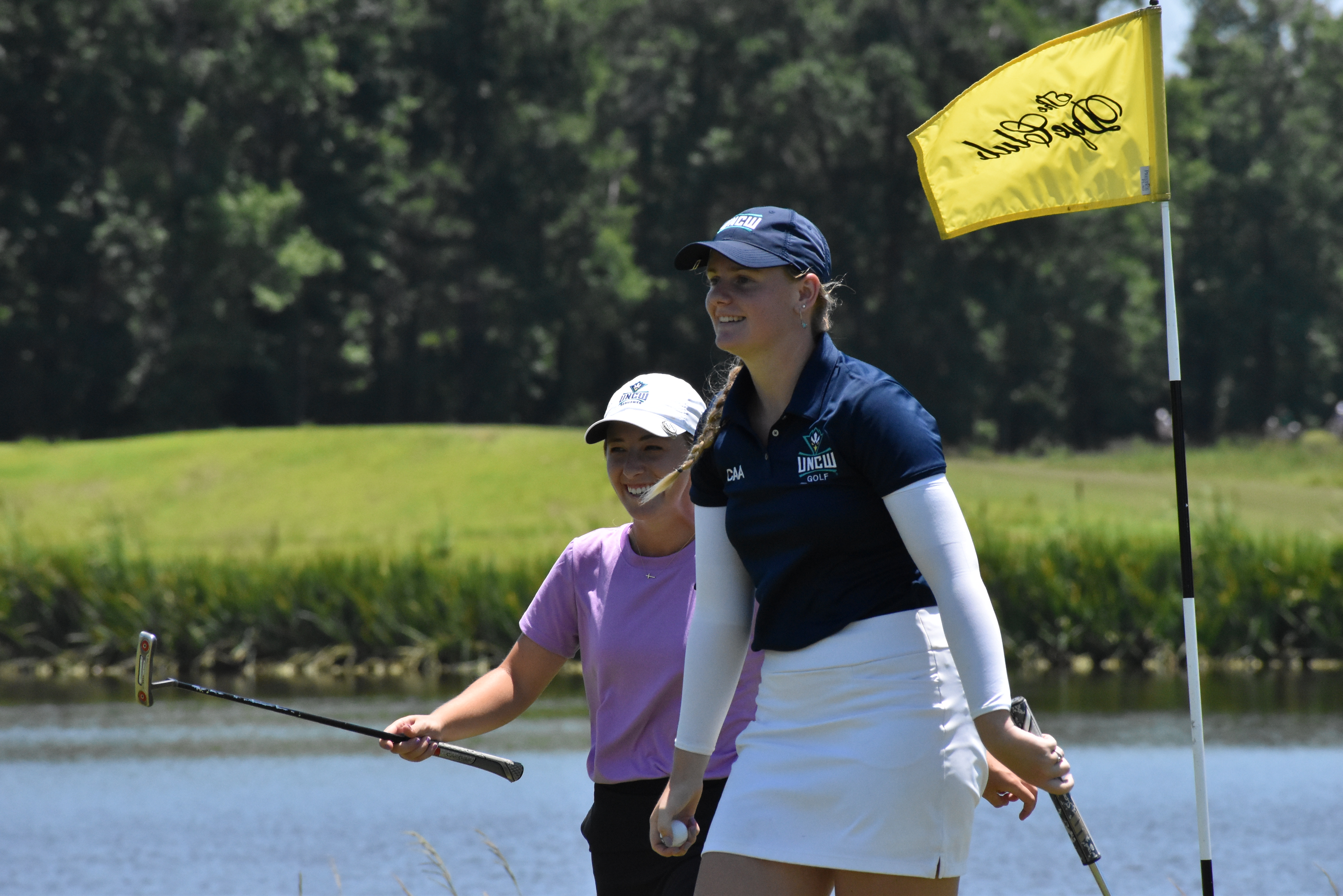