"Validation on steroids." NBC analyst Paul Azinger uttered those words on Sunday during the final round of the U.S. Open. It was surely meant (...) 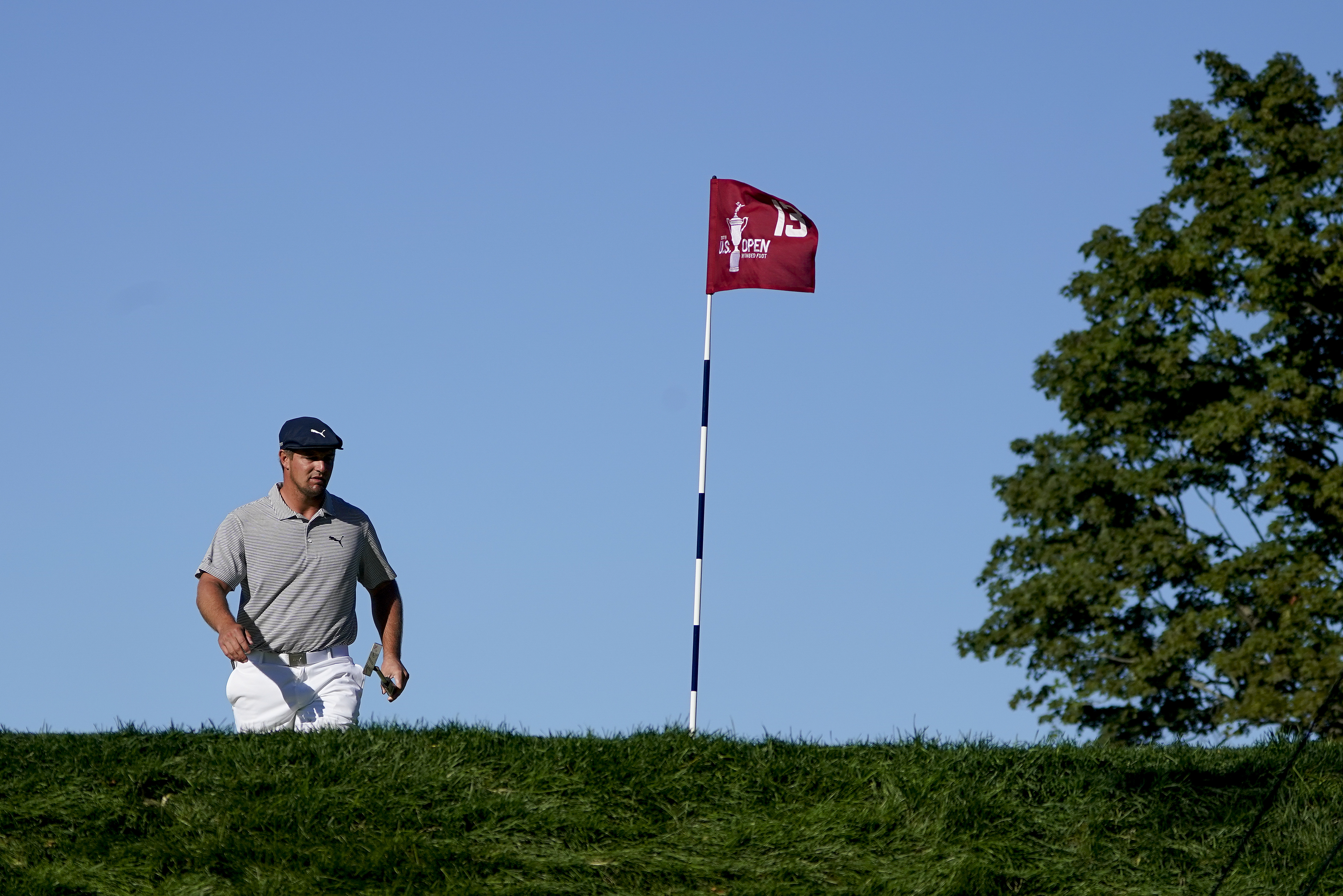 NBC analyst Paul Azinger uttered those words on Sunday during the final round of the U.S. Open.

It was surely meant as a compliment to Bryson DeChambeau, who was coming up the 18th fairway at the time, looking to put the finishing touches on a six-shot rout in the 120th rendition of the national championship.

DeChambeau has been dogged by the steroid accusations. Putting on all that bulk and bragging about all those protein shakes will do it, it seems. But the insinuations are unfair nonetheless.

Azinger explained to Golfweek by text message Sunday night that his words were taken out of context.

“If anyone was thinking I was implying that Bryson was on steroids they completely misinterpreted that,” he said. “They get tested twice a week for crying out loud. Bad choice of words. He took a lot of (bleep) and validated everything he’s done. If that needs cleaning up then the world has gone to hell.”

Still, it certainly made everyone’s ears perk up during the NBC telecast.

Bryson DeChambeau tears up when his parents surprised him after his U.S. Open win

5 players to watch at the Sanderson Farms Championship

Pinehurst gains much, loses nothing with constant improvements