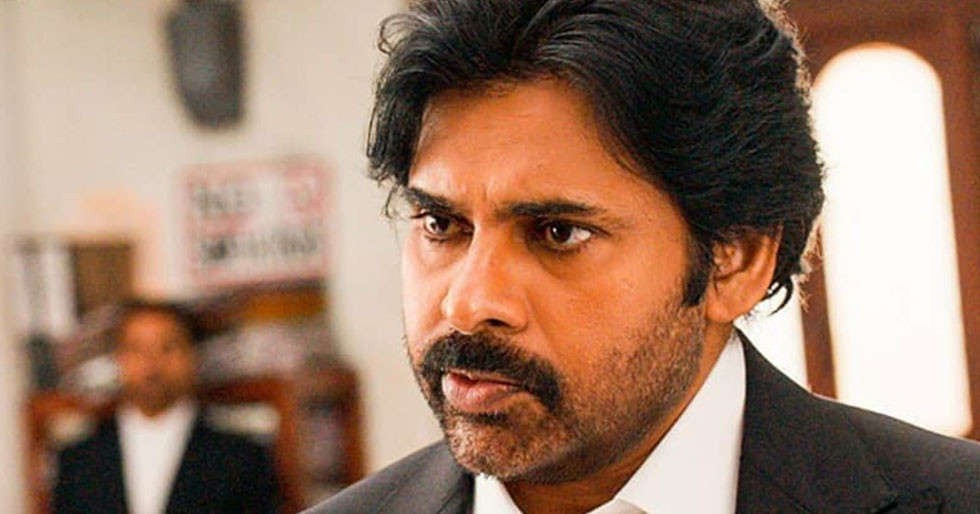 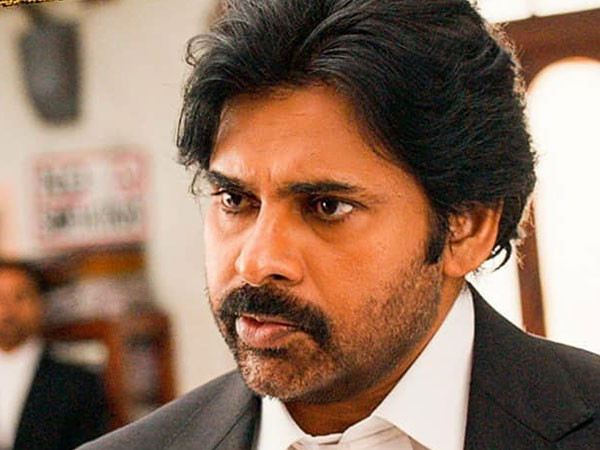 Pawan Kalyan finally made a comeback at the movies with Vakeel Saab and the audiences went berserk. The film has gone out to be a superhit at the box-office despite the pandemic. And while it was time for Pawan Kalyan to bask in the glory, the actor has fallen prey to the novel virus. 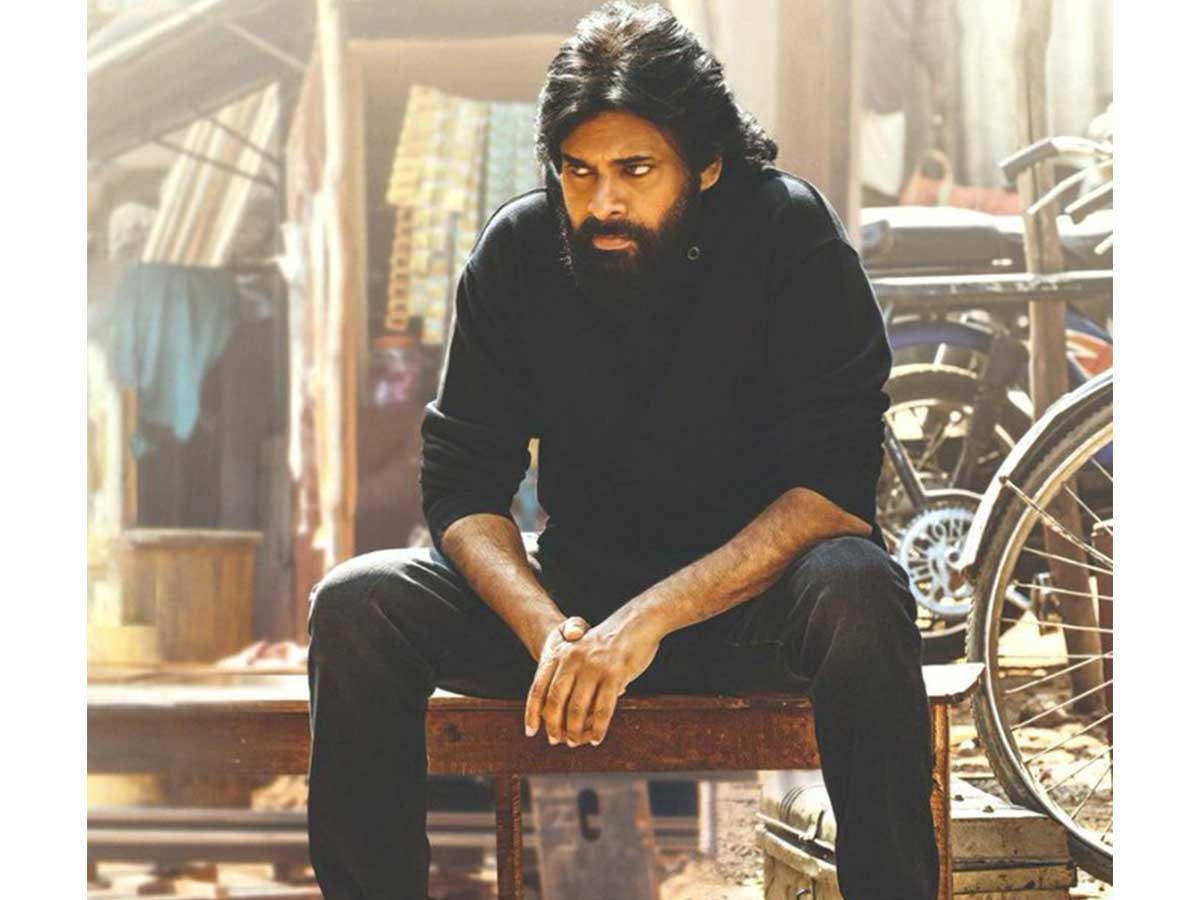 Pawan Kalyan has been tested positive for COVID-19 and immediate measures are taken for his recovery. Earlier this week, his staff had been tested positive for COVID-19 and the actor had kept himself in self-isolation keeping everyone’s mind in safety. His team however released a statement last night stating, “After holding a pada yatra and a public rally in Tirupati on April 3, Pawan Kalyan garu returned to Hyderabad. After a few days, he showed mild symptoms and got tested. The result came back negative. However, as a precautionary measure, he quarantined himself at his farmhouse in Hyderabad. With him developing body pains and fever, he went for another test. This time, the test came back positive.” 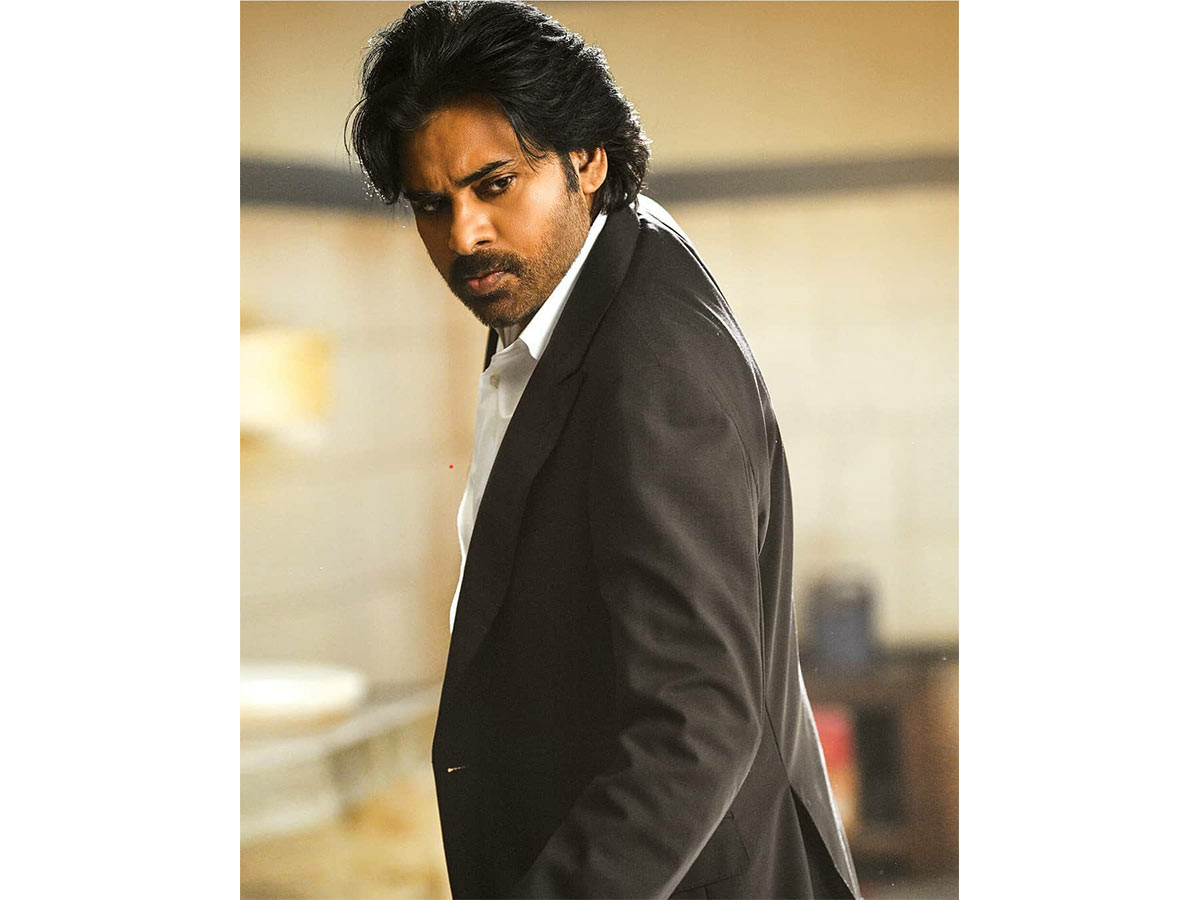 
Meanwhile his film Vakeel Saab is creating waves at the box-office. The film is a remake of Hindi film Pink and the actor has stepped into the shoes of Amitabh Bachchan for this role. His upcoming films are Hari Hara Veeramallu and remake of hit Malayalam film Ayyappanum Koshiyum, excited!

Katrina Kaifâs bright sunny click comes with a good news of her being tested negative...

Did Miranda Lambert Have A Baby To Save Her Marriage?