Tiger Woods is back. We last saw Woods Friday in the second round of the U.S. Open, where he would go on to miss the cut. On Tuesday, he's (...) 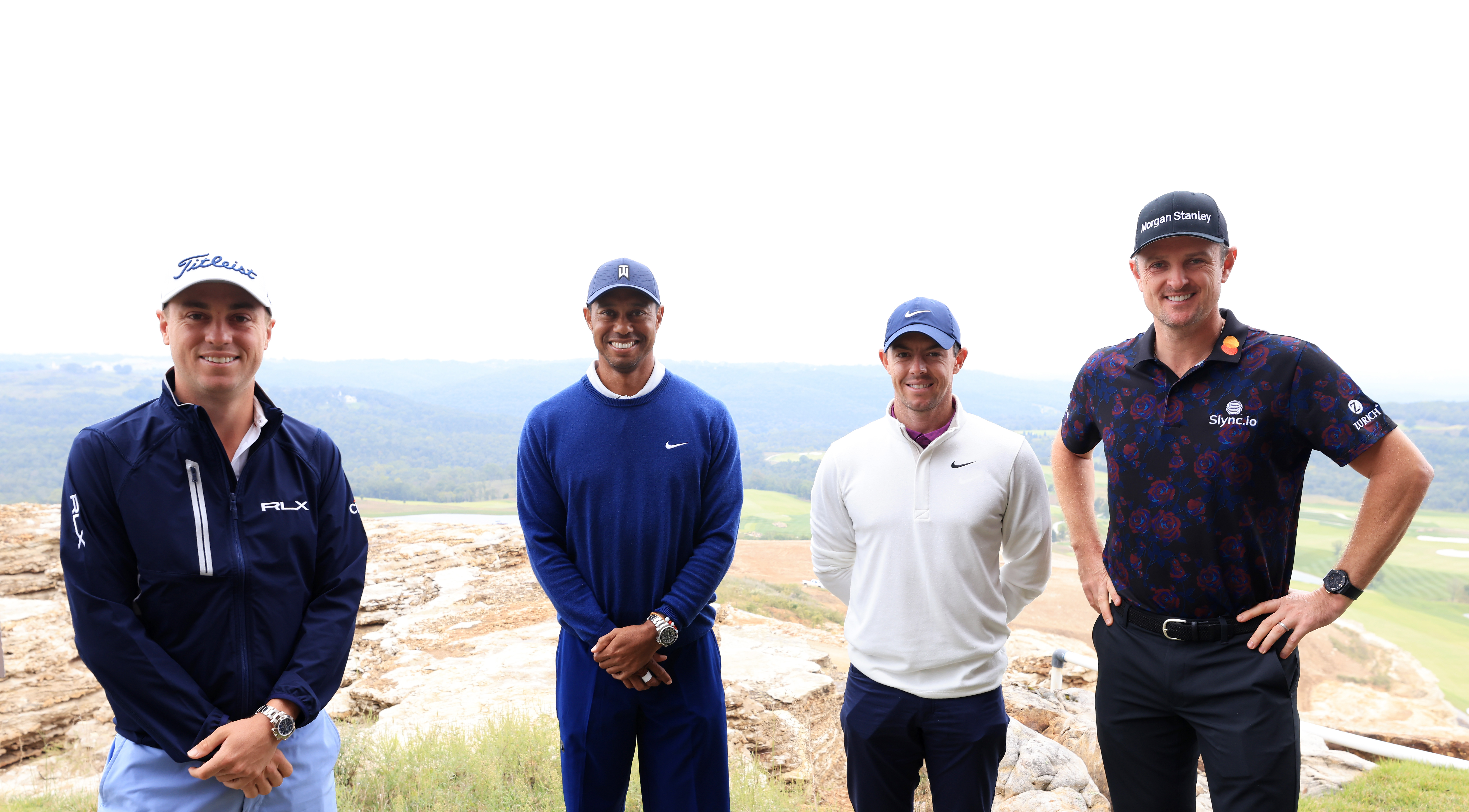 Tiger Woods is back.

We last saw Woods Friday in the second round of the U.S. Open, where he would go on to miss the cut.

On Tuesday, he’s back on the course at Payne’s Valley Golf Course at Big Cedar Lodge in Ridgedale, Missouri, near Branson as he teams up with Justin Thomas to take on Justin Rose and Rory McIlroy in an 18-hole charity exhibition match.

The event will feature a mix of fourball, foursomes and singles matches.

Named in honor of Ozarks native Payne Stewart, the three-time major winner who died in a plane crash in 1999, Payne’s Valley will be the third 18-hole course at Big Cedar and also the highly anticipated, first public-access golf course designed by Woods.

View some of the best photos from the event below.

Post Malone, Taylor Swift & More: Who Should Win Top Artist at the 2020 Billboard...

FedEx Cup Playoffs finale could decide Player of the Year...

Hudson Swafford holds it together down the stretch to win...