Sergio Perez says he will either be on the grid next season with Red Bull Racing or endure... The post Perez admits Red Bull is only remaining F1 option for 2021 appeared first on F1i.com. 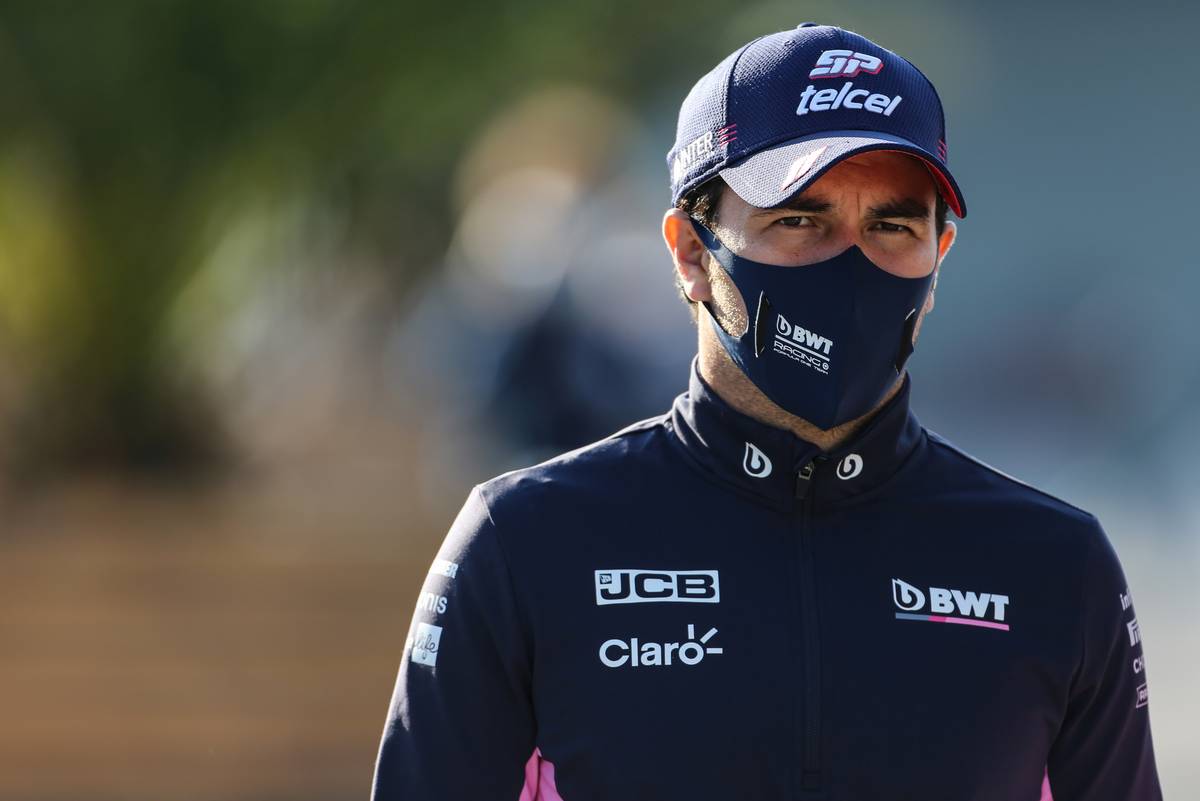 Sergio Perez says he will either be on the grid next season with Red Bull Racing or endure a sabbatical year on the sidelines.

Perez, who will make way for Sebastian Vettel at Aston Martin Racing for 2021, is considered to still be in the running for a plum drive with Red Bull along with incumbent Alex Albon and fellow free agent Nico Hulkenberg.

Red Bull motorsport boss Helmut Marko has indicated that he will likely decide Albon's fate after the final race of the season in Abu Dhabi on December 13.

"There's only one option," Perez admitted. "I've said it before, I've been here for so many years. I want to keep going, I think I'm at the peak of my career.

"But I also want to keep going with a reason, with a plan, with a good project, so I think if there's not a good project that keeps my motivation to give 100 percent, I'd rather not take it.

"I think right now we're just waiting on the decision, what they decide to do. So that's out of my hands.

"And so I'm just approaching these three races as usual, trying to focus on the job, keep delivering, and the rest is not on my hands. So nothing further to report on that." 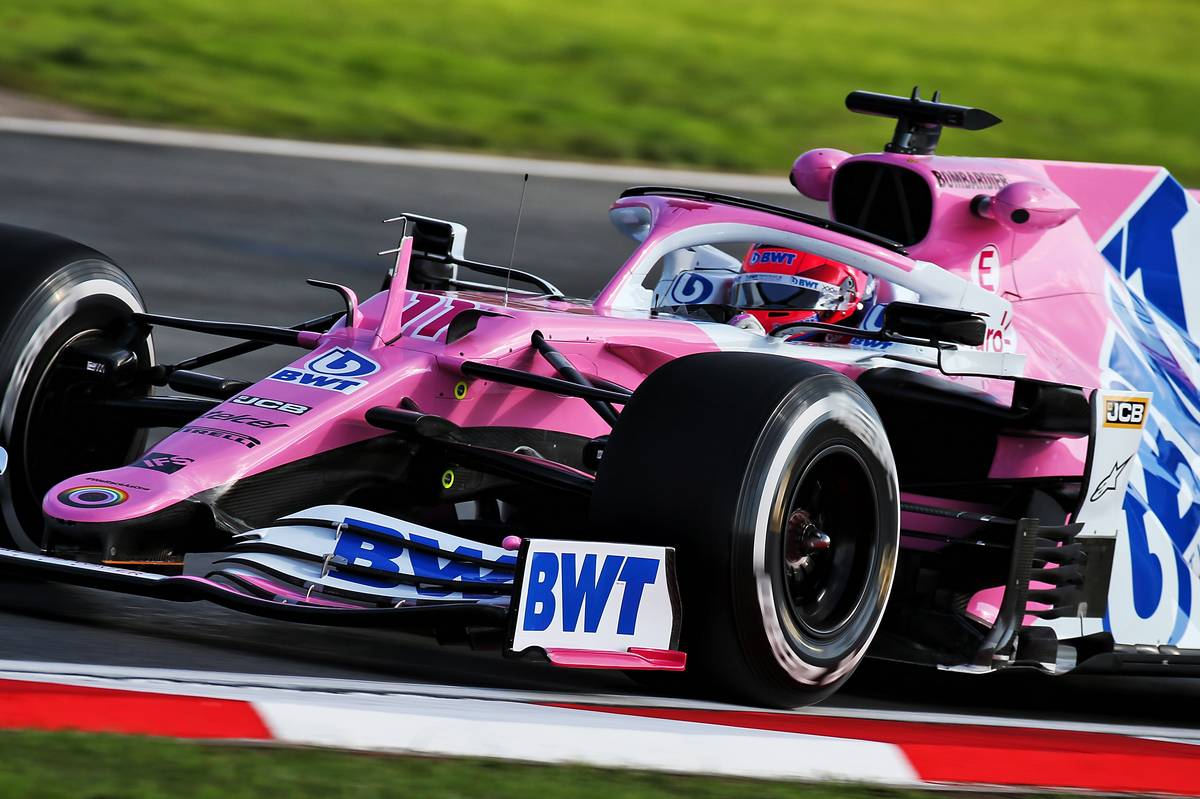 Perez insisted he currently had no interest in looking at other options outside of F1.

"I'm clear on what I want to do," he said. "Plan A is obviously to carry on, then Plan B will be to stop for a year, see how I feel without racing, see if I really miss it, if I really want to come back or if there's other series that I'm interested in doing, or if I'd rather just do something else and stay away from motorsport.

"I will have a year to think about what I really want to do ahead of that. I think if I don't have F1 next year, I don't see myself doing anything else.

"So, I will take a year to consider what I want to do, if I really miss it. Most of the drivers, they retire and after six months, they go mad, and they want to do whatever is available.

"So I have to see, I have never experienced that, my whole life I've been into it. So I have to see also the life out of the sport, how it is, how it suits me. And then see if I miss it, or I just want to carry on with that life."

Contrary to a few of his colleagues who will find themselves at a dead end in F1 at the end of the year, the 30-year-old Mexican isn't fixated on remaining in motorsport at all cost.

"I have a lot of interest in other stuff away from racing," he commented. "Obviously I'm still very young. I could see myself later on doing other businesses away from motor sport, but not in my 30s.

"If that comes early, then I'm happy to consider that option as well. I've obviously got my family, I want to see my kids growing, so many other things, I can imagine a life without motorsport."

The post Perez admits Red Bull is only remaining F1 option for 2021 appeared first on F1i.com.

Brawn 'optimistic' Schumacher can deliver the goods in F1