Perez sees 'why not every driver adapted' to Red Bull car

Sergio Perez says his first experience of driving a Red Bull car offered him some insight into the... The post Perez sees 'why not every driver adapted' to Red Bull car appeared first on F1i.com. 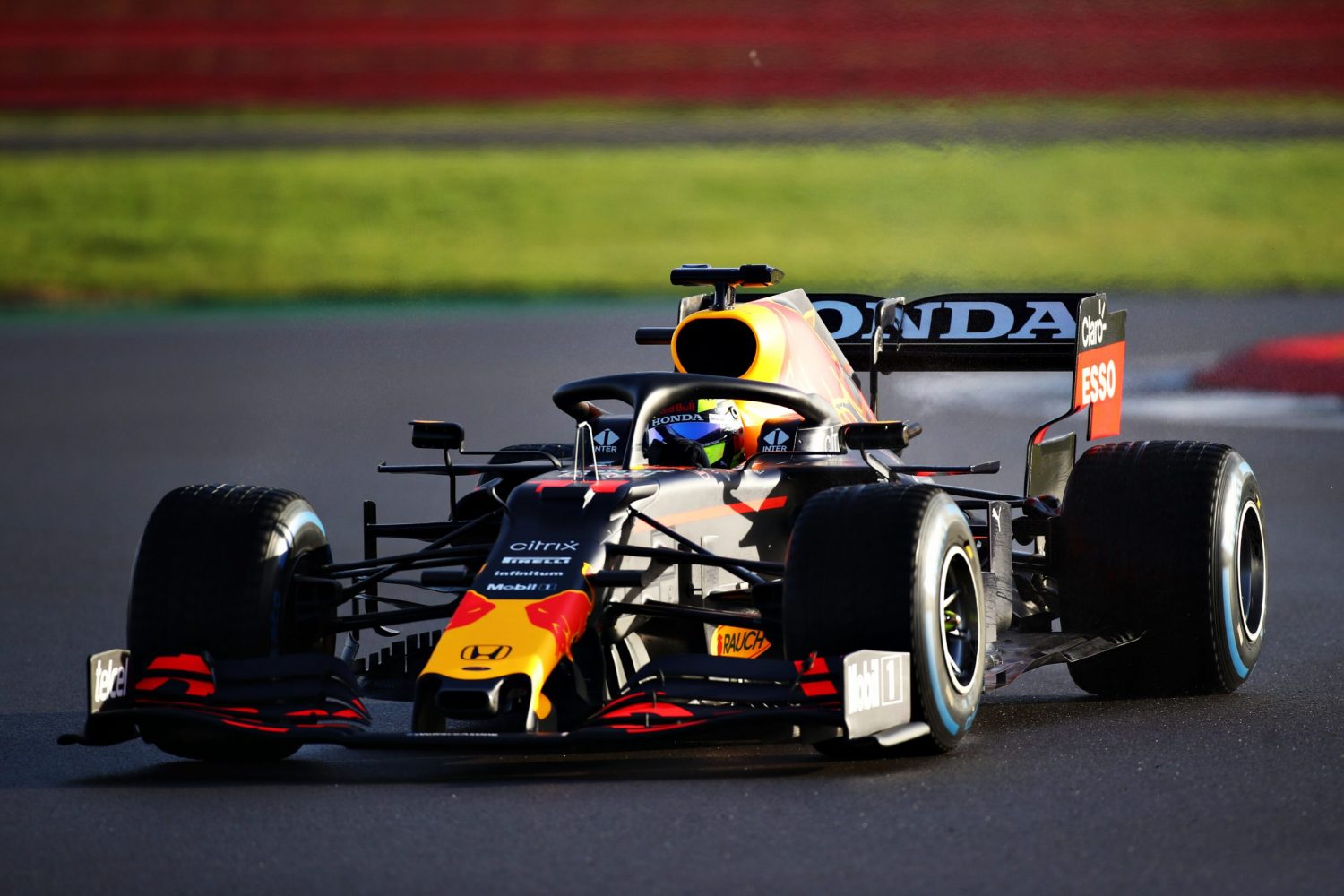 Sergio Perez says his first experience of driving a Red Bull car offered him some insight into the reasons why his predecessors struggled to adapt to the machine's design.

Perez enjoyed his maiden outing with his new team this week at Silverstone, extensively sampling Red Bull's RB15 and undertaking a shakedown along with teammate Max Verstappen of the Milton Keynes-based outfit's new RB16B.

Verstappen's previous two teammates, Pierre Gasly and Alex Albon, struggled to match the Dutchman's blindingly fast pace but also failed to perform consistently at the wheel of Red Bull's high-rake designs that have often been described as "twitchy" or "nervous".

After spending a day onboard Red Bull's RB15, and considering the knowledge he has gained so far in the team's simulator, Perez admitted the car was a very different beast compared to most of the machines he has experienced in the past. 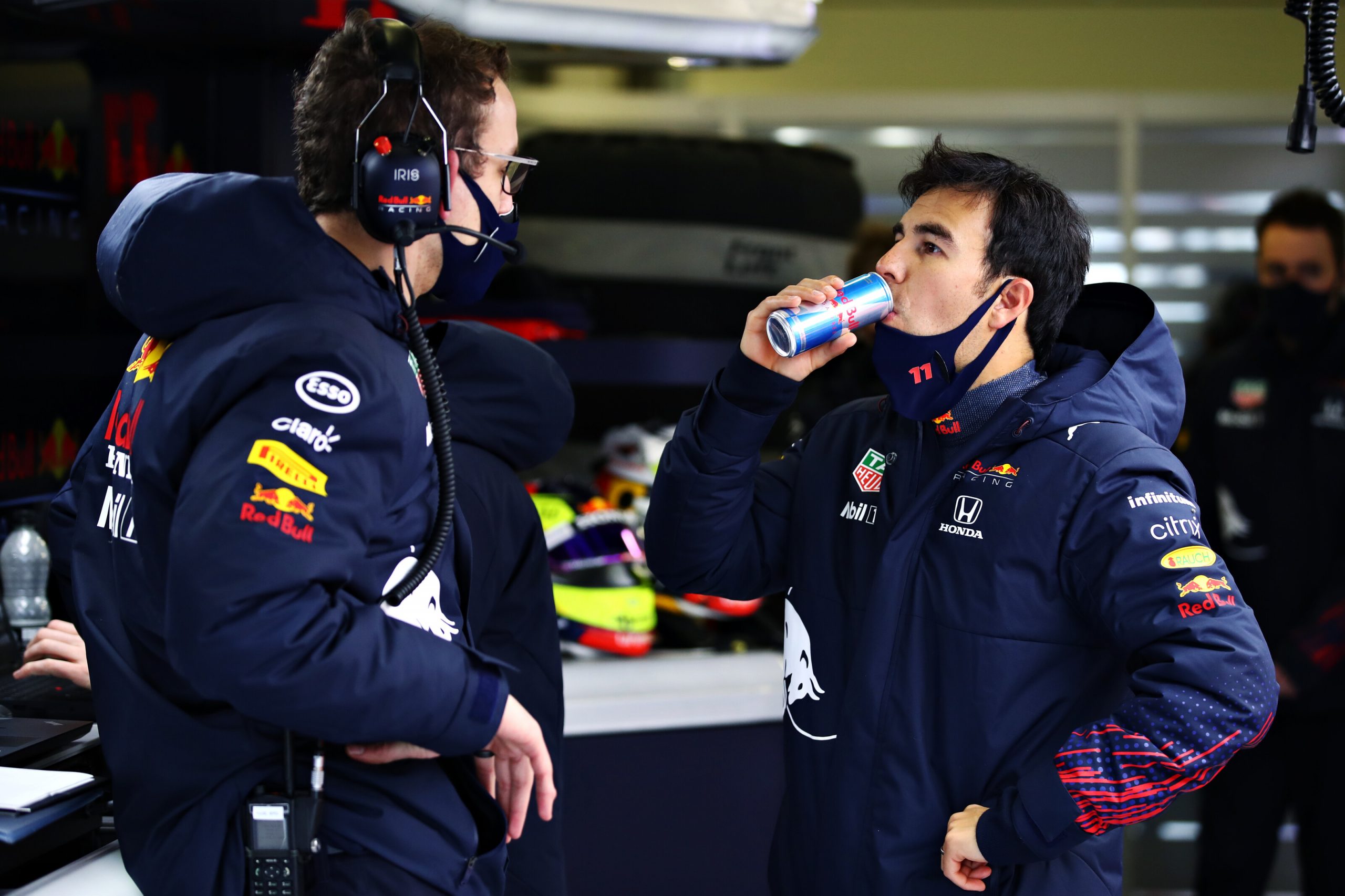 "It is quite different, I can already spot the differences," said the Mexican.

"[You can feel] the strong front end that the car has and so on, those are things that as soon as you jump into the car and the simulator. You can spot them out fairly quickly.

"I think it's obviously a car [that] I can see why not every driver can adapt to it.

"I can already spot that. In terms of the timing that I need, to know exactly where to set up the car, where to take the final tenths out of it.

"That comes with experience in the car and learning how to make the most out of it. That's something that will come just once I fully understand. I hope it doesn't take me too long."

Perez only enjoyed a brief stint onboard his new mount, the RB16B which Red Bull kept out of the public eye at Silverstone. But the Mexican came away from the short test with a good impression.

"It's a filming day, so it's all about trying to get myself comfortable in the car," he said. "I can kind of already see that there is potential in it, and I can spot some of the differences.

"It's on test tyres and so on, so I don't want to draw any conclusions. But I can just see there is some good potential in the car."

The post Perez sees 'why not every driver adapted' to Red Bull car appeared first on F1i.com.