He is waiting for final approval from the National Party. 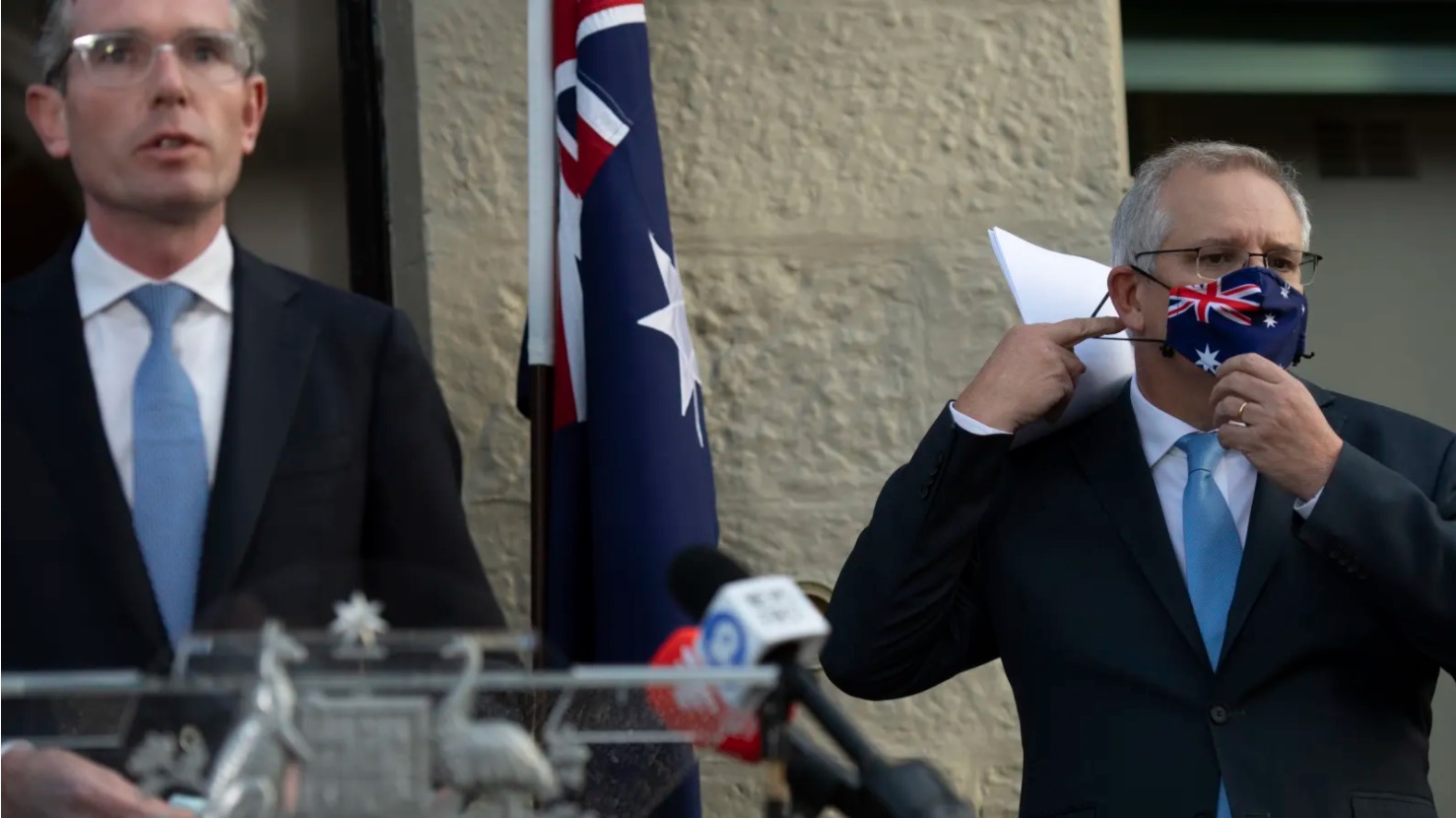 Scott Morrison – a mid-level bureaucrat from the south Sydney electorate of Cook – was told this week that he will be attending the Glasgow climate talks on Australia’s behalf, after a decision by new leader Dominic Perrottet.

Mr Perrottet, who also announced changes to Australia’s border policies this week, said Mr Morrison was chosen because he had a clear diary next month. He said he was awaiting for final approval from the National Party before signing off on the appointment.

Critics say the decision to send a junior member of government shows Australia isn’t taking the issue of climate change seriously. “This Morrison person has very little influence or sway within his own country, he seems an odd choice to send to a national conference,” one government source said.

Mr Perrottet said Morrison would be there on behalf of all Australian fossil fuel companies. He also announced that Australia would be reverting to its former deal with France to build submarines.

In Nod to Texas, Jeremy Corbyn Volunteers to Write ‘Opposing View’ of Holocaust...

With a Texas school district under fire for telling teachers to offer an “opposing view” to books about the Holocaust, a former British opposition leader has stepped in to save the day. Jeremy Corbyn, who led the UK’s Labour Party from 2015 to 2020, said that he has flown out to Texas and begun work The post In Nod to Texas, Jeremy Corbyn Volunteers to Write ‘Opposing View’ of Holocaust Books appeared first on The Mideast Beast. 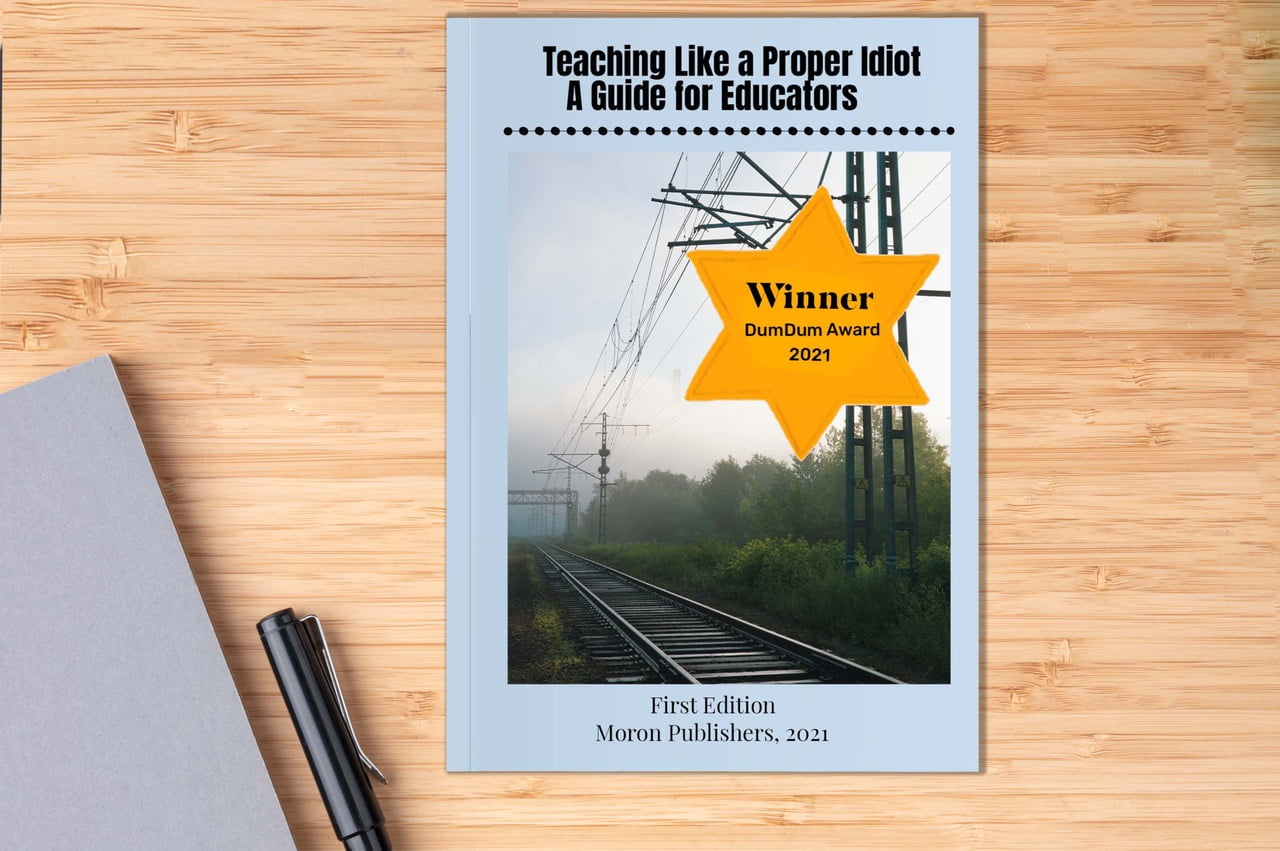 With a Texas school district under fire for telling teachers to offer an “opposing view” to books about the Holocaust, a former British opposition leader has stepped in to save the day.

Jeremy Corbyn, who led the UK’s Labour Party from 2015 to 2020, said that he has flown out to Texas and begun work on a series of books with opposing views of those documenting the genocide of European Jews during World War II.

“Believe me, the last thing I wanted to do was spend the next six months to a year writing about how great a guy Hitler was, or how the Jews were really the ones to blame,” Corbyn told The Mideast Beast. “But if the Carroll Independent School District of Southlake, Texas needs me, then I will answer the call.”

Texas administrators were confused by Corbyn’s offer, calling his services unnecessary and saying the initial call for opposing views was based on a misunderstanding.

“We never asked for Jeremy’s help but he just keeps calling us non-stop,” said Gina Peddy, executive director of curriculum and instruction for the district. “Every day he’s leaving me messages asking, ‘How many books do you need? Should they say that the Holocaust was good, or just that it never happened? Do you need an opposing view on Kristallnacht too? He just won’t leave it alone.”

As of press time, Corbyn had also agreed to pen opposing views on the Spanish Inquisition, the Russian pogroms, and the September 11 attacks.

The post In Nod to Texas, Jeremy Corbyn Volunteers to Write ‘Opposing View’ of Holocaust Books appeared first on The Mideast Beast.

UFC 249 BACK ON after Dana White secures private habitable...

All Melbourne security guards must wear face masks when... 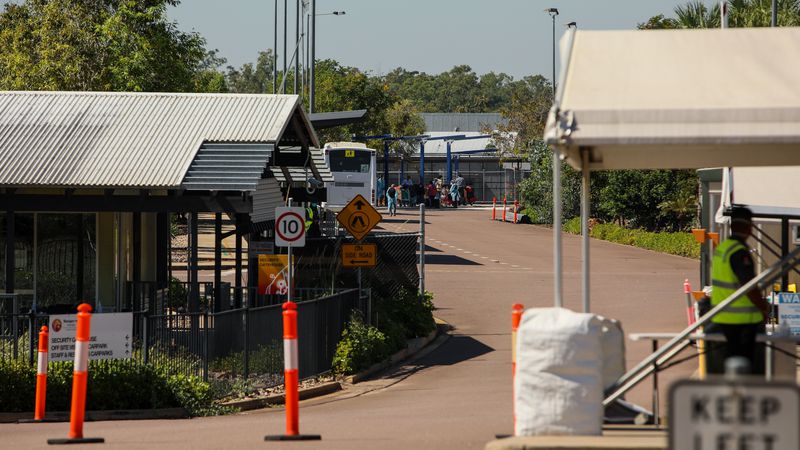 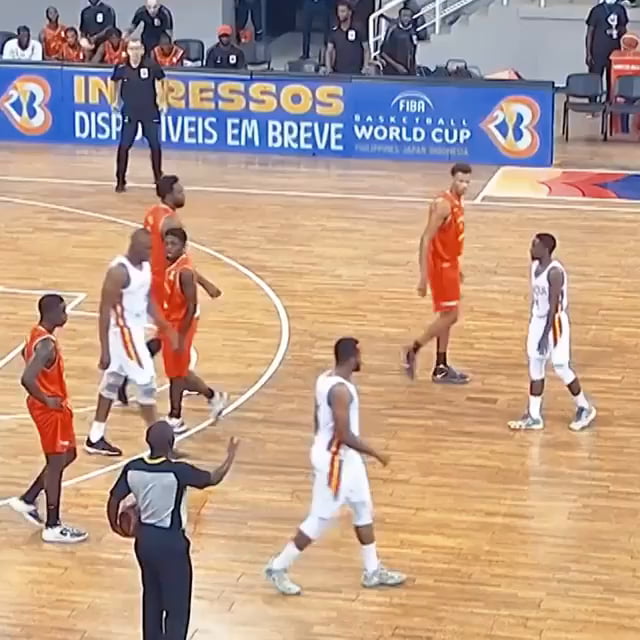