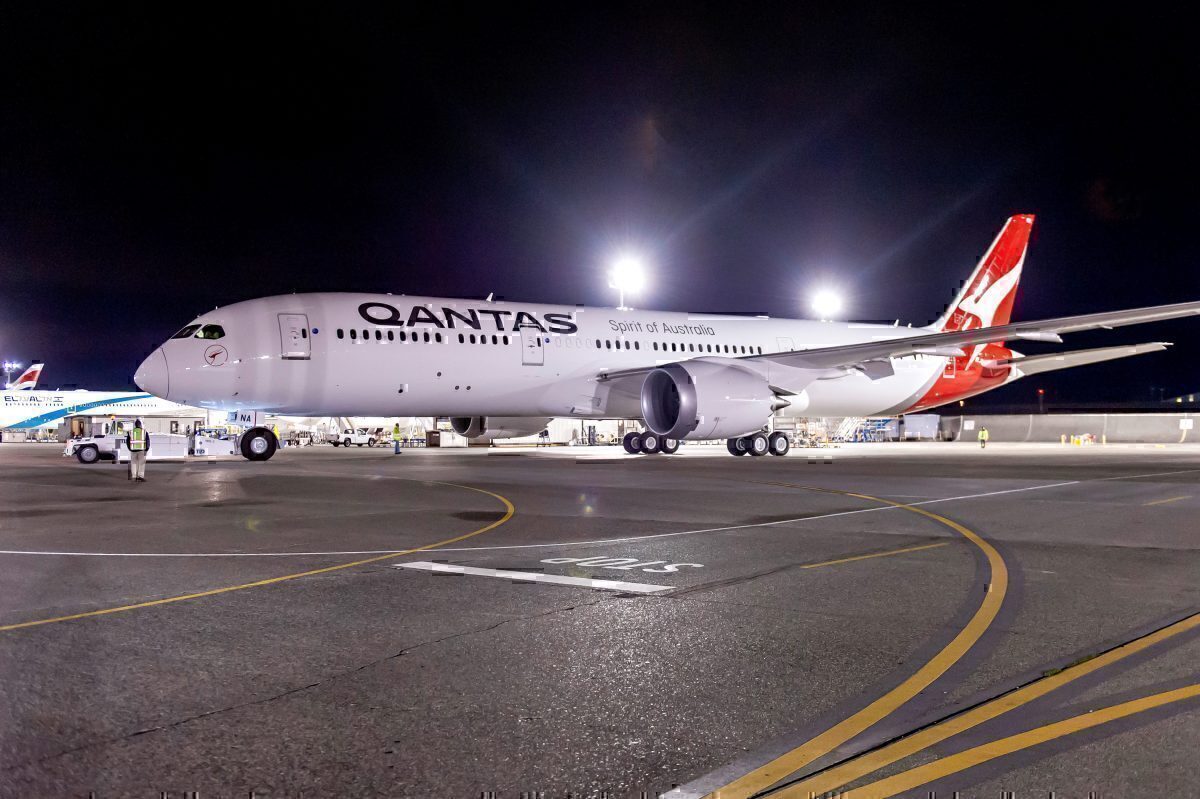 Perth Airport and Qantas have today released a joint statement announcing that their recent dispute over the non-payment of fees and rent has been resolved. Tensions have been escalating for weeks, but this agreement ensures the continuation of vital services in and out of Western Australia.

Damaging dispute comes to an end

Perth Airport and Qantas have resolved their ongoing dispute over lease payments and airport fees. The Sydney Morning Herald reports that the parties have reached mutually beneficial terms.

The ongoing dispute escalated last Friday as Perth Airport CEO, Kevin Brown issued a statement criticizing Qantas’ tactics.  He said that the Qantas Group had flown over 10,000 flights in and out of Perth Airport since 1 February 2020 for which the airport received no payment.

“As Qantas has unilaterally given itself a 100% rent waiver with no negotiation, on all 39 leases at Perth Airport in breach of their contractual obligations, Perth Airport has no option but to serve breach and termination notices.”

Qantas countered that the termination notices would lead to essential FIFO (fly-in, fly-out) services being canceled. Kevin Brown stated that the airport had no intention of impacting FIFO flights.

The dispute drew criticism from Western Australia Premier, Mark McGowan, who said that both sides should show some leadership.

Qantas agreed to talks with Perth Airport, and the two parties have been negotiating for the past week. The joint statement released today, says that:

“All lease termination and breach notices issued by Perth Airport will be withdrawn.”

The agreement secures Qantas a partial reduction in airport payments due to the challenges it faces during the COVID-19 crisis. It also ensures that crucial freight services and FIFO flights will continue to be supported, along with repatriation flights.

Timeline for sale of Terminal 4 agreed

A key part of the dispute was the selling of Terminal 4 by Qantas back to Perth Airport. Qantas was withholding airport fees against payment of around $130m (AU$200m) for the terminal. Perth Airport’s valuation of the terminal is nearer to $32m (AU$50m).

“. . . both parties have agreed to a revised timeline for finalising the sale of Terminal 4 from Qantas, with both parties committing to providing their submissions to an independent expert by no later than 30 June 2020 for a determination on fair market value of this asset.”

The number of international and interstate passengers using Perth Airport plummeted by 97% in April 2020 compared to the same month last year. Nearly all of the airport’s income is generated by passenger traffic.

In a press release issued last week, the airport said that, even with the continuation of FIFO traffic, it was not receiving payment from its two largest airline customers, Qantas, and Virgin Australia. Virgin owed Perth Airport $10.6m (AU$16.5m) when it went into administration in April.

The new agreement reached with Qantas should ease the financial burden and ensure the survival of both parties post-COVID-19. With Qantas hoping to reignite an appetite for domestic travel with its new campaign, it couldn’t have come at a better time.

Simple Flying reached out to Perth Airport and Qantas for comment, but none had been received at the time of publication.

Retiring Aircraft Early Is Bad For Airlines – Here’s Why