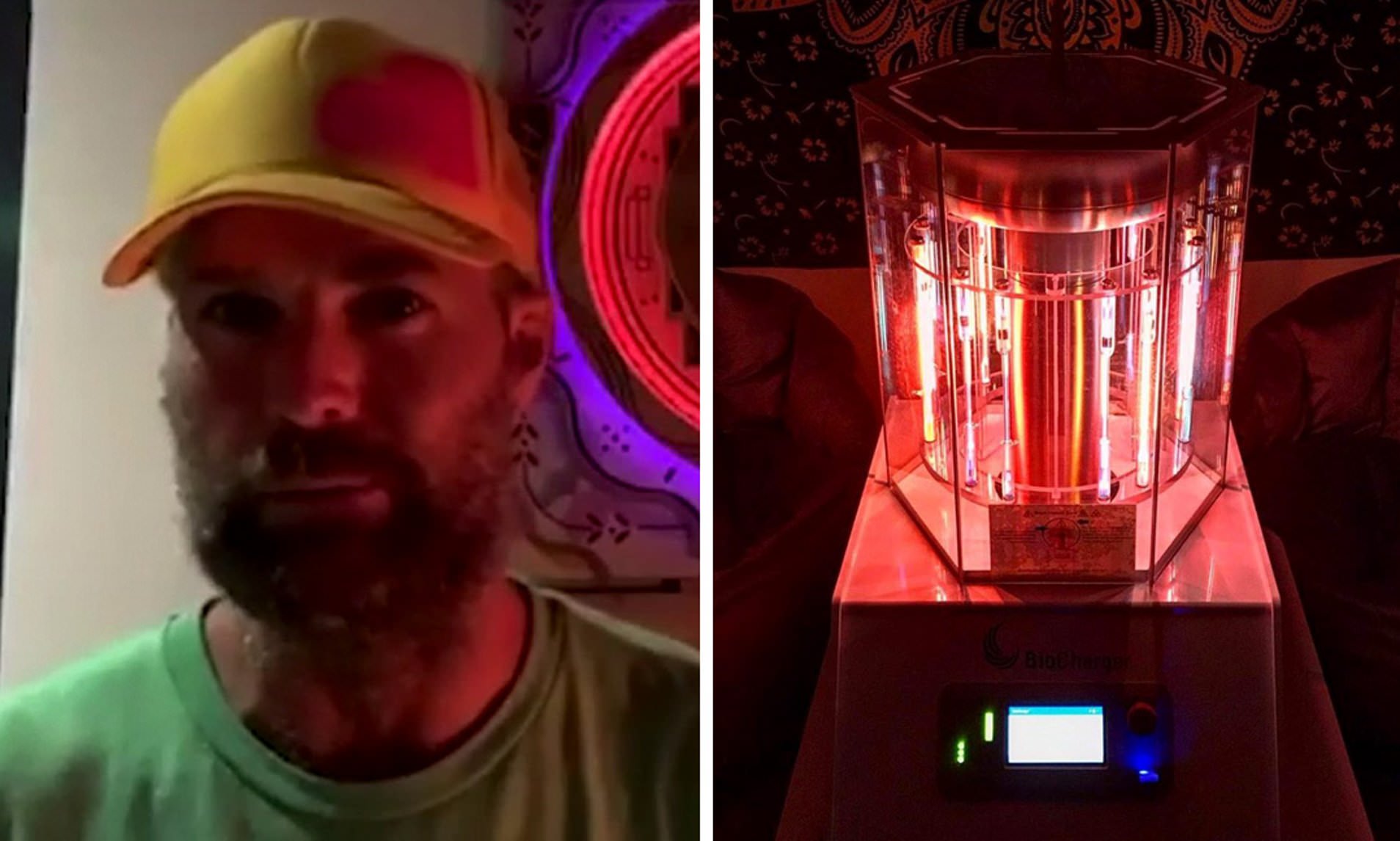 The study – which was based on anecdotal evidence posted on Facebook by a friend of a friend who knows someone who works in the wellness industry ­– found that 100% of all children exposed to the device contracted autism.

While the study wasn’t peered reviewed or based on scientific methodology and only looked at one case, it meets the evidence threshold required by Pete Evans and his followers.

The $15,000 device, which is made from a food processer and a disco light set from Kmart, is also said to increase energy levels and dramatically reduce your bank account balance.

Evans dismissed the autism claims, saying it didn’t fit with his narrative. The chef – who was a host of one of Australia’s highest rating free-to-air TV shows for nine years – told his followers not to trust the mainstream media.

Trump Bans Roger Daltrey in Escalation of Conflict with...

Jerome Powell has been given extraordinary discretion to lead the government’s effort...

Former Scrubs favourite Sarah Chalke chats to us about season four of Rick And Morty,...

A confusing question on the JobKeeper scheme enrolment form led the Australian Tax...

The Springboks will be looking to build from their world cup win when the international...

OTTAWA–Derek Sloan is facing a potential showdown with his fellow Conservative MPs...

There’s a new movement to keep local restaurants in business during the coronavirus...

Big news, y'all: King of the Hill's Bobby Hill has officially joined the ranks of...