Parent company Premier Investments will open shops from this Friday as the retail consortium looks to get back on its feet post-lockdown.

Retail brands Peter Alexander, Smiggle, Just Jeans and more will open their doors this week after parent company Premier Investments signalled it was ready to serve shoppers in store again.

Announcing the move to shareholders this morning, Premier Investments – which also own The Just Group, Portmans, Jay Jays, Jacquie E and dotti – said stores will begin opening from this Friday.

These include stores in New South Wales, Victoria, Western Australia, South Australia, the ACT and Tasmania.

Premier Investments had previously opened the majority of its stores in Queensland and the Northern Territory under the advice of the state governments in those areas.

Chairman of the retail consortium Solomon Lew congratulated Prime Minister Scott Morrison on his handling of the pandemic, saying the recent framework of Australia's reopening is "an extraordinary achievement when compared to the rest of the world".

As a result of the virus, Premier Investments was forced to temporarily stand down its 9000 employees globally as many countries forced a ban on non-essential shopping.

The retail juggernaut successfully applied for the JobKeeper scheme for its Australian employees and has already paid workers for the month of April. 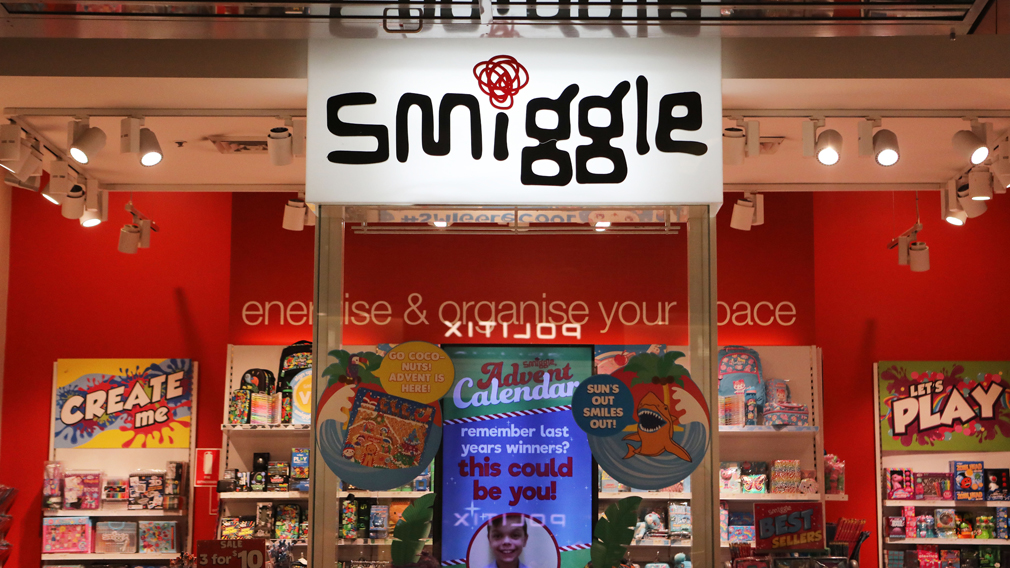 A number of health and safety measures have been put in place, including a maintenance of 1.5 metres social distancing between customers and hand sanitisers made available to both shoppers and staff.

Shareholders were informed that despite the temporary pause in physical trading, the consortium continued to experience high digital traffic.

"Since the beginning of the temporary store closures, online sales in Australia have surged," Premier said in a note.

"Premier's largest online brand in Australia, Peter Alexander, has consistently broken its own weekly records during this period, with online sales up 295 per cent.

"Incredibly, during the week ended 2 May 2020, Peter Alexander Australia's online sales alone were up 18 per cent on last year's total sales across both online and our entire 122 store and concession network in Australia." The retail consortium said it would not forecast financial earnings until it experienced how shoppers were behaving post-lockdown.

"No one can reliably predict the pace and timing of the upcoming phase of economic recovery. In this recovery period, Premier Retail's sales and margin by store, by country, by brand and by region are highly uncertain," Premier wrote to investors.

"And will be dictated predominately by the manner in which consumers respond to the return of instore shopping in their local communities, bound by strict social distancing rules and health guidelines."

Police are investigating how a man died in a suburban Melbourne street with reports a gunshot had been heard in the area beforehand. 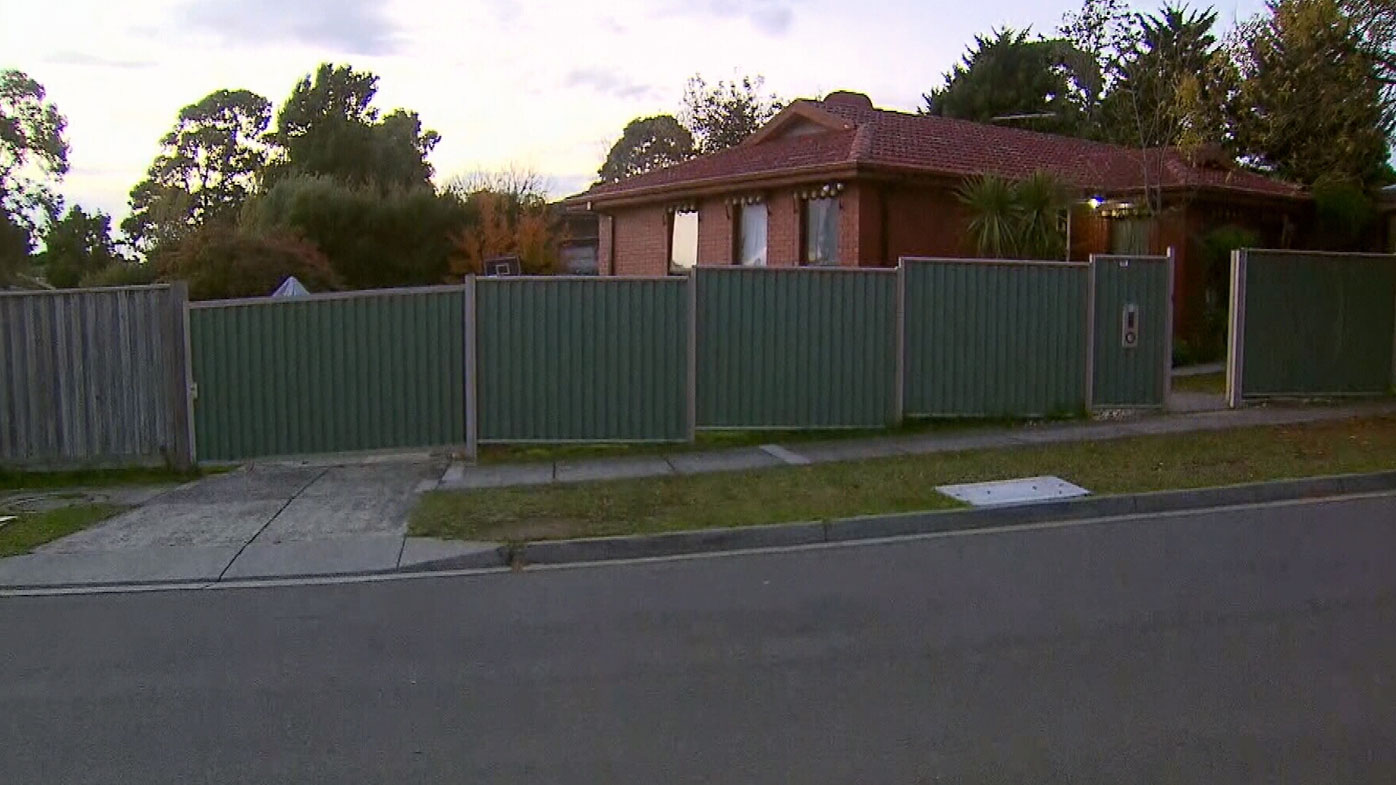 Confusion surrounds the discovery of a man's body in a suburban Melbourne street, with conflicting reports about how he may have died.

Police were called to Calrossie Crescent at Endeavour Hills just before 8pm on Monday and found the man unresponsive. He died at the scene.

Some neighbours say they heard a gunshot while others have reported seeing the man dead inside a car.

Another claim to have seen the man laying on the road.

A car, which may be linked to the incident, has been towed from the scene. 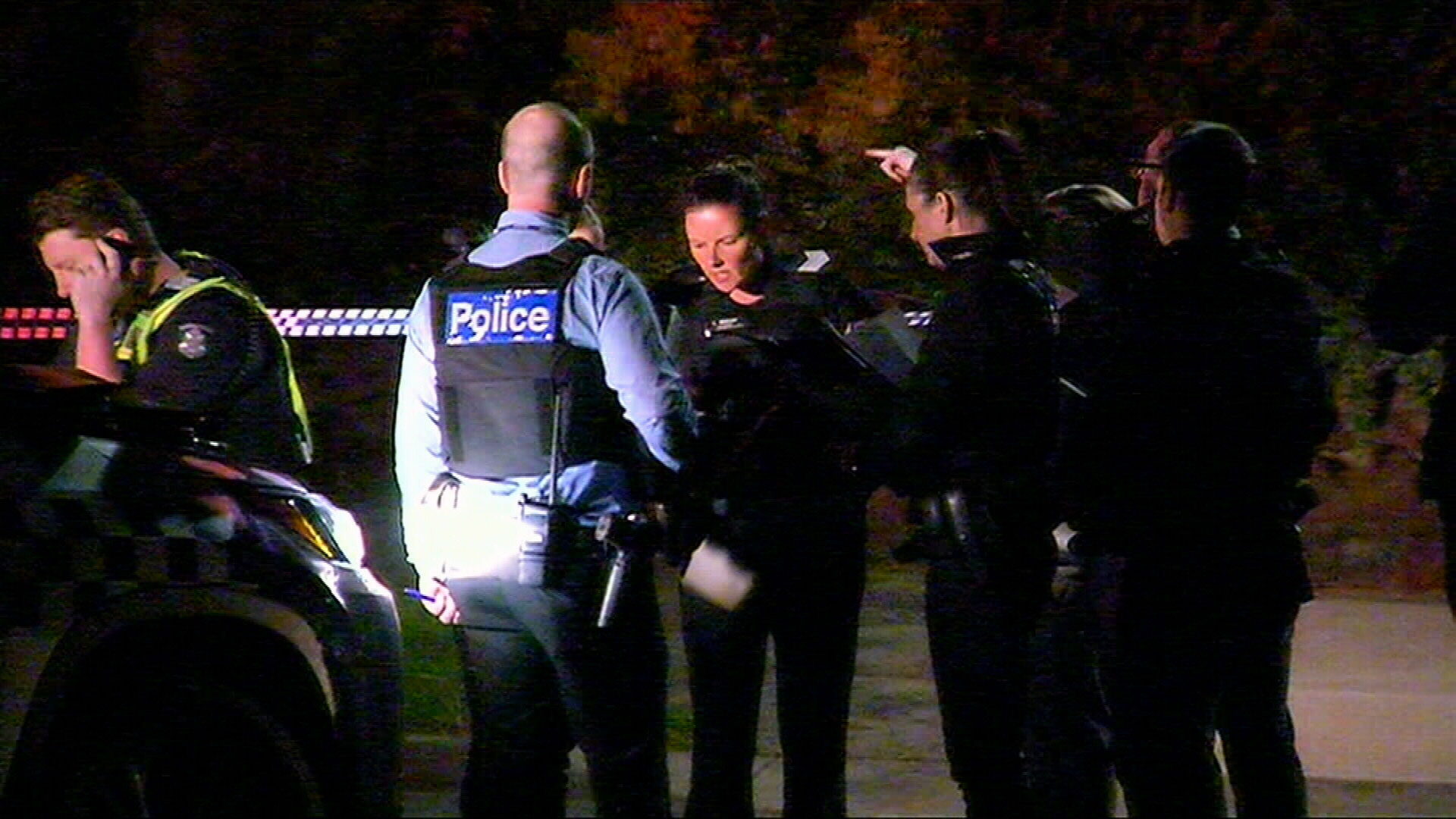 Investigators had been at the street since 8pm last night and left around 5am on Tuesday.

Earlier, it was reported one person was on the run. 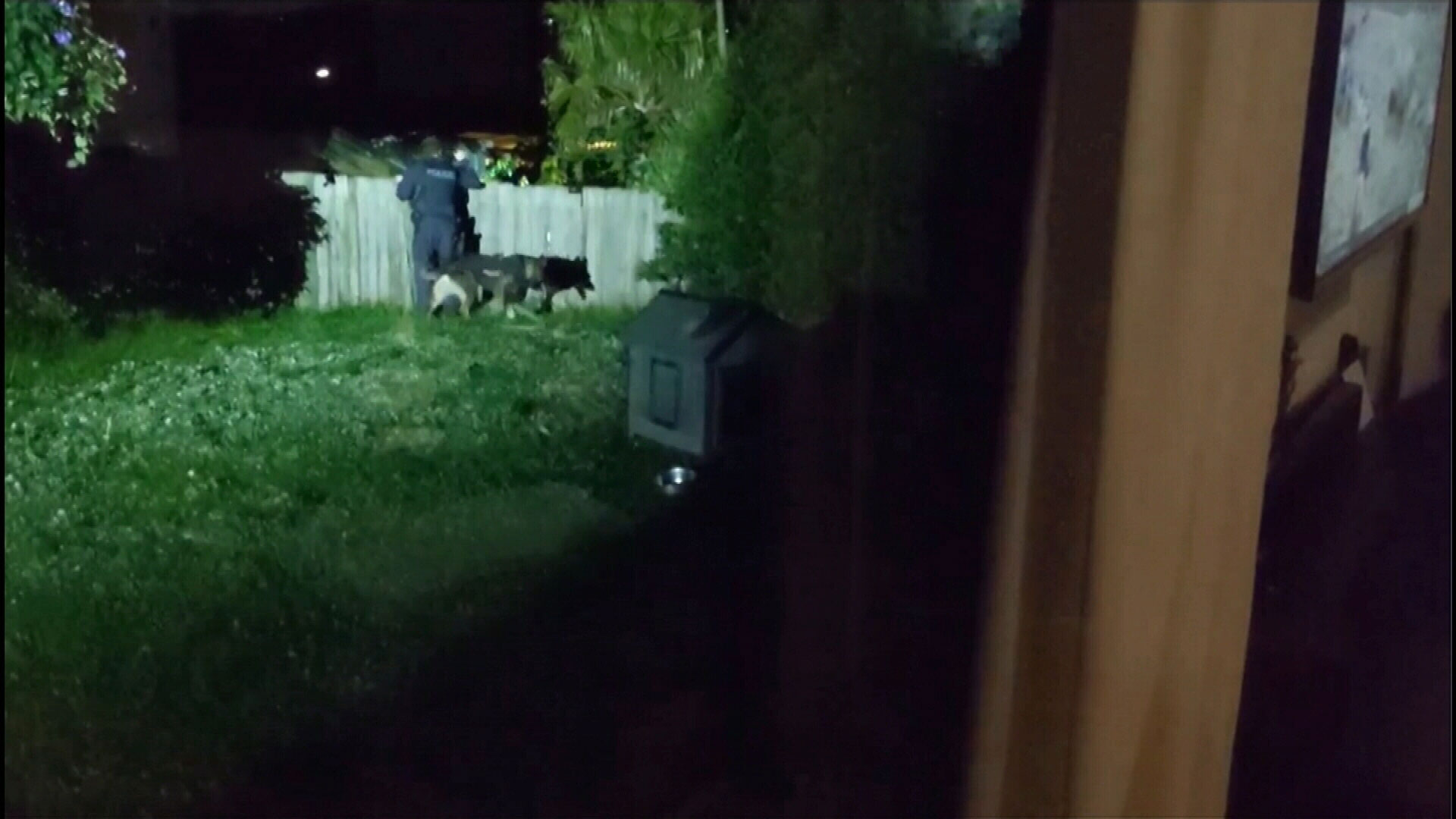 A crime scene has been established and homicide detectives are investigating reports a gunshot was heard in the vicinity.

Anyone with information has been urged to contact Crime Stoppers. 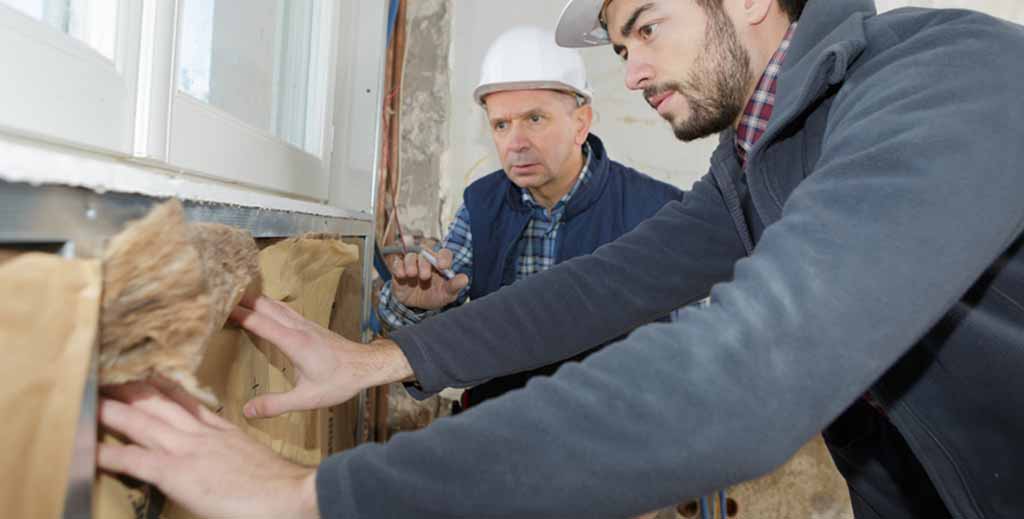 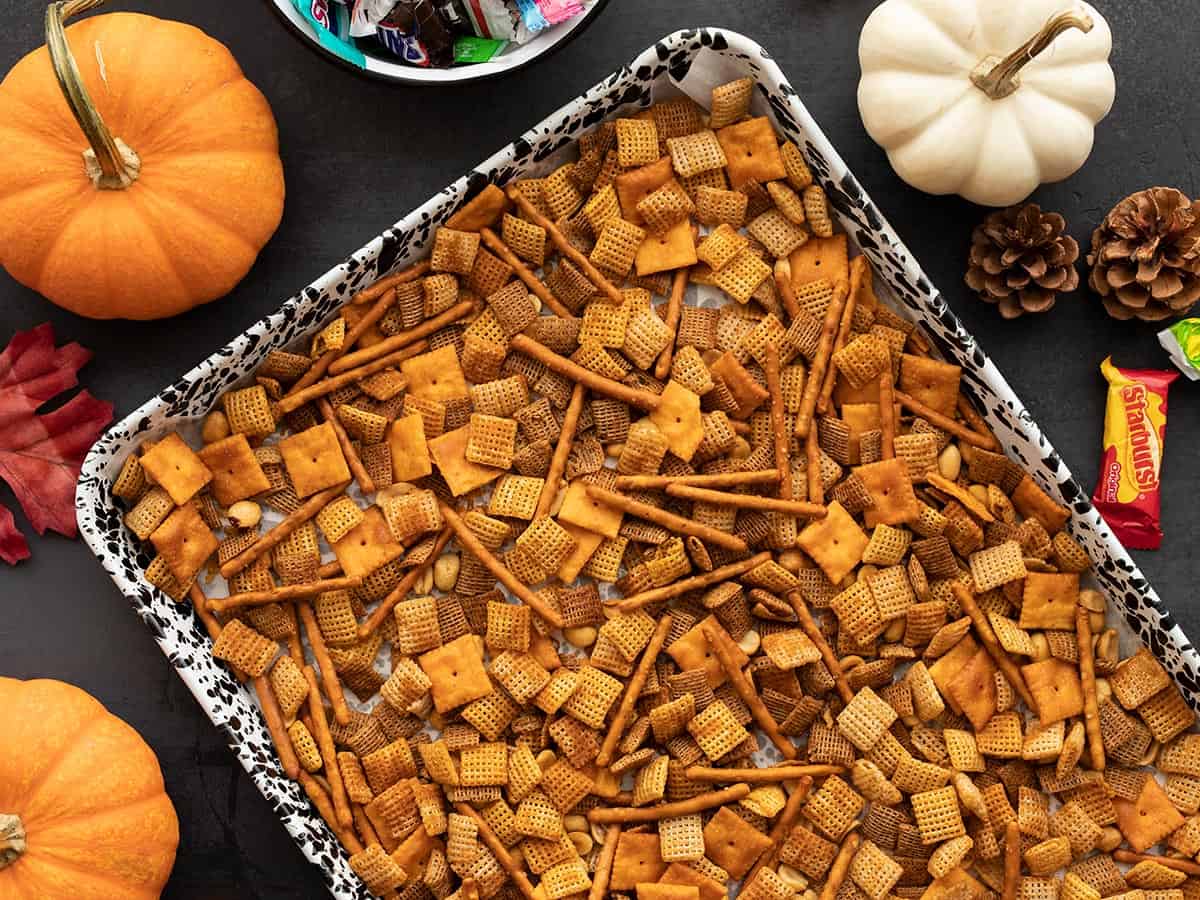 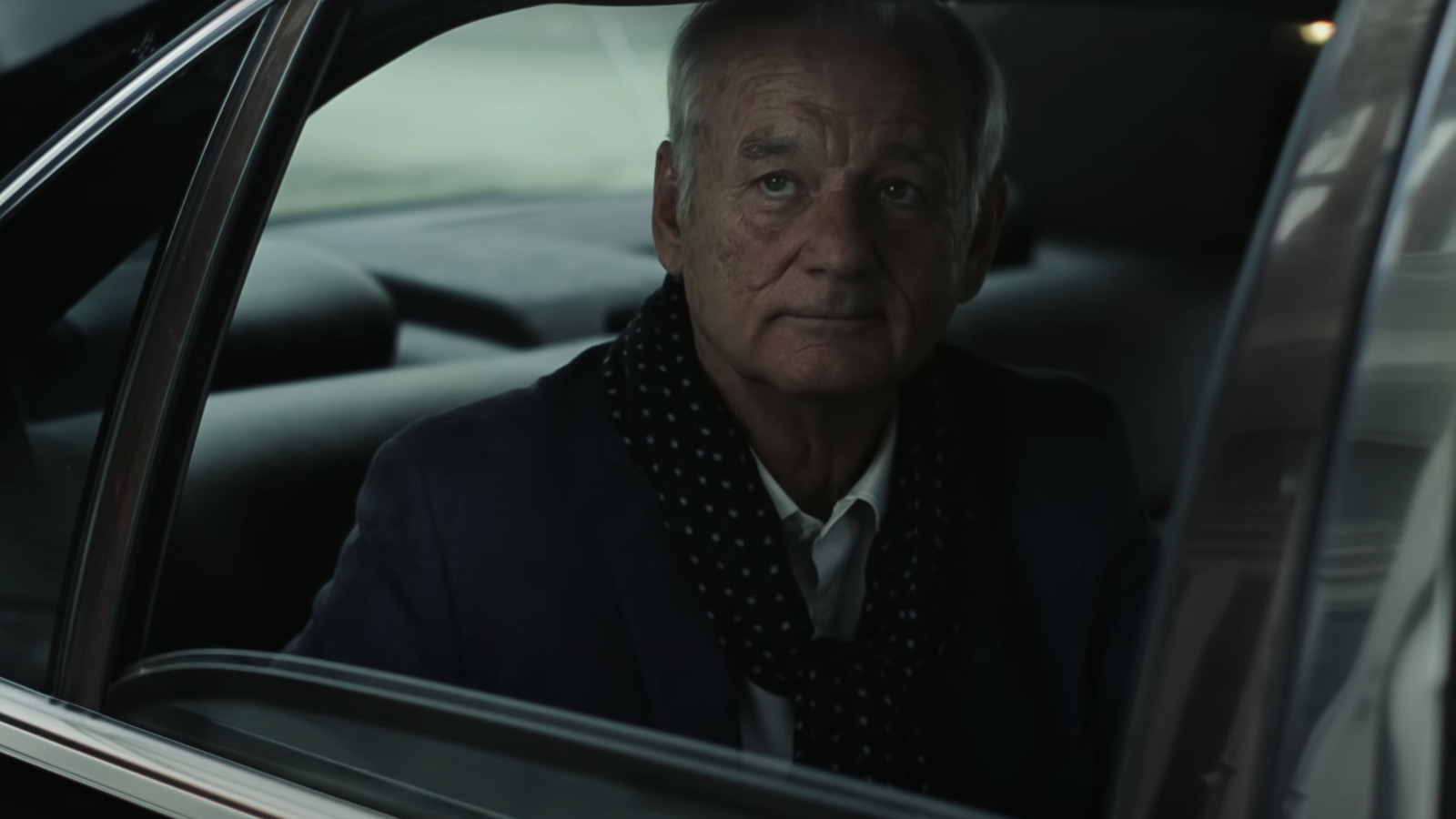 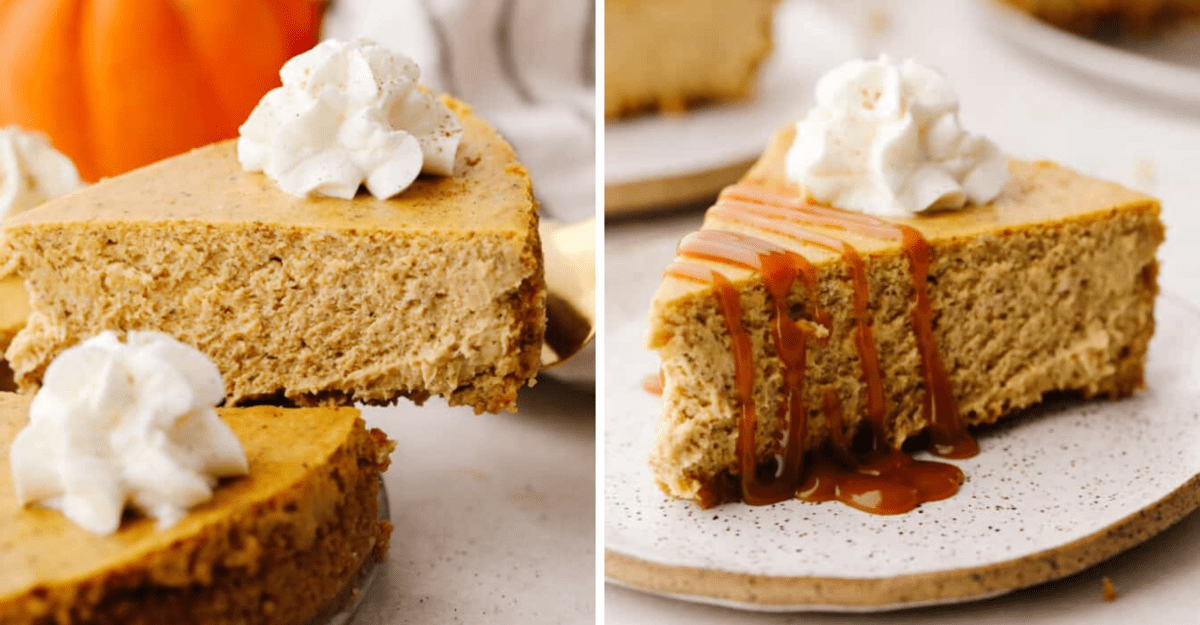 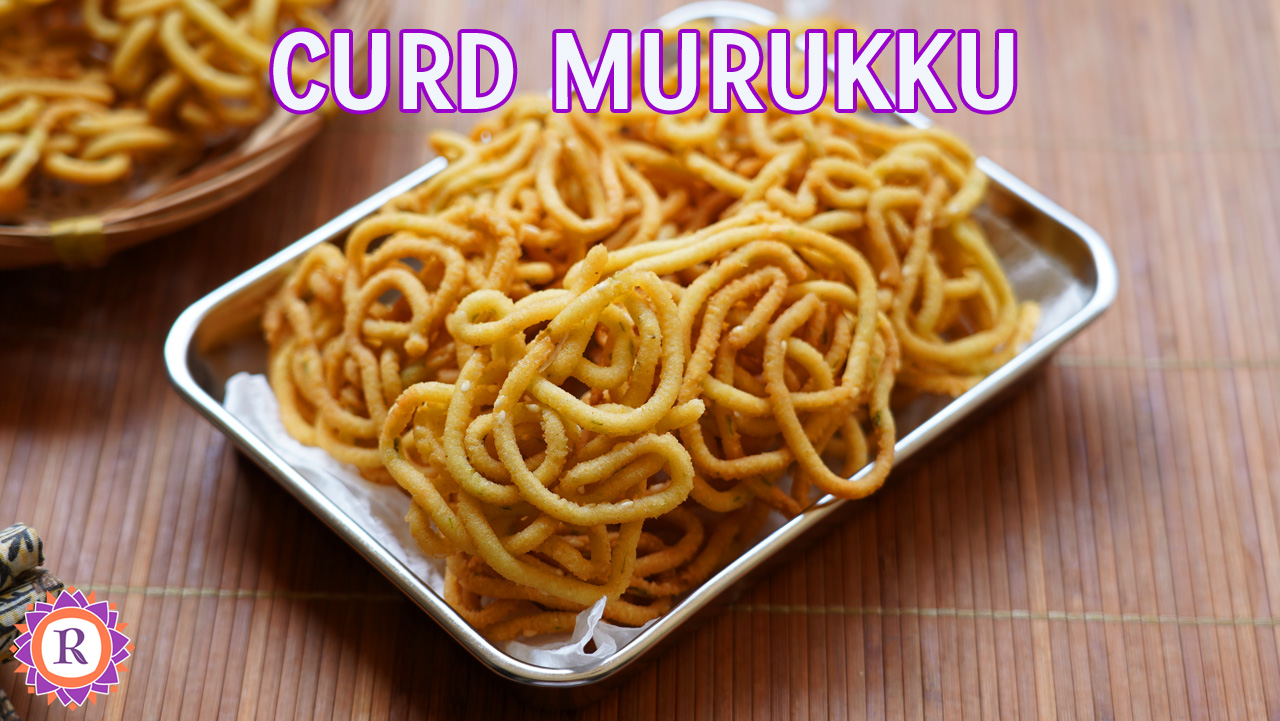 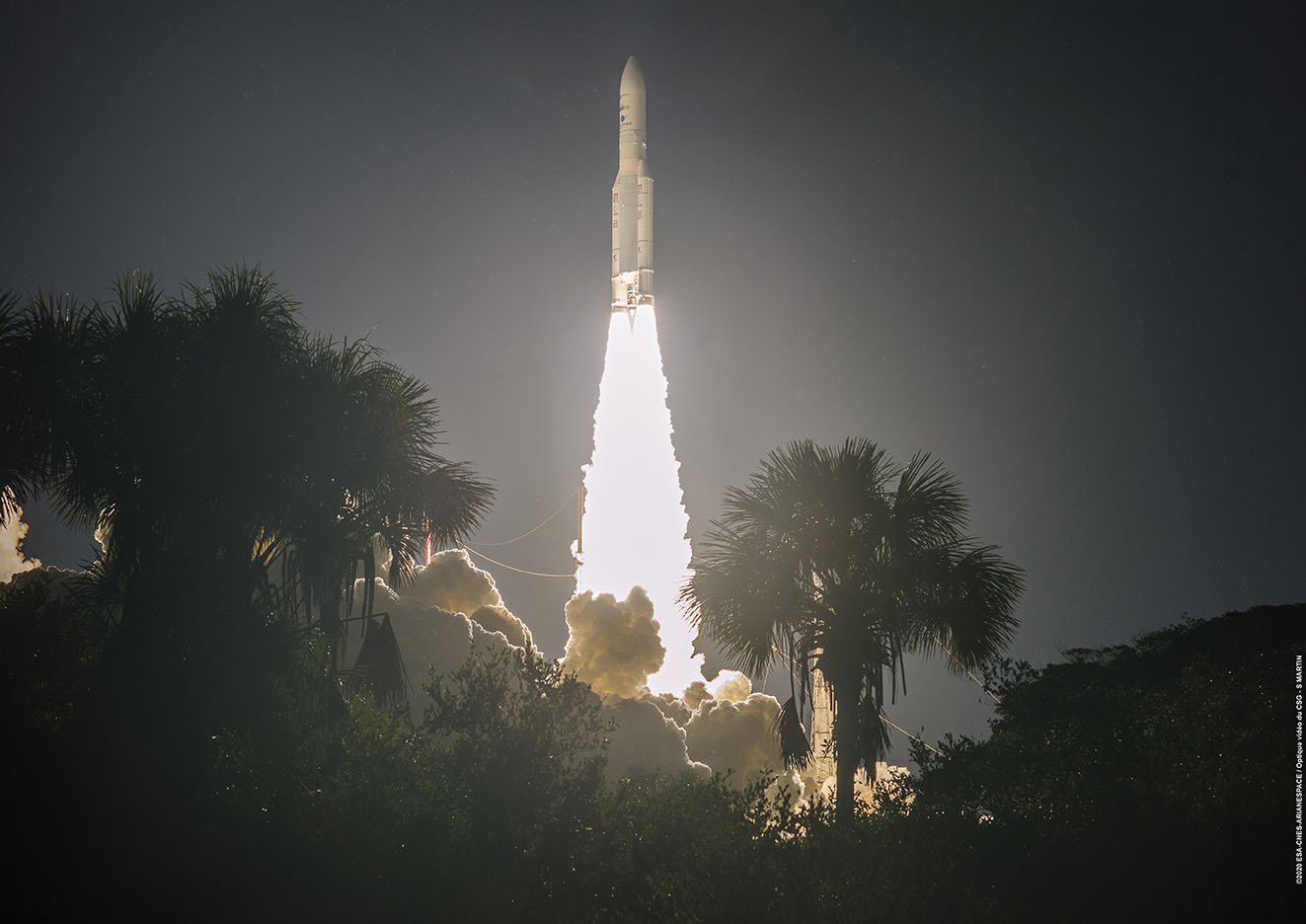