PHOENIX — Fans headed to the largest outdoor golf party at the Waste Management Phoenix Open will now have the opportunity to place a wager (...) 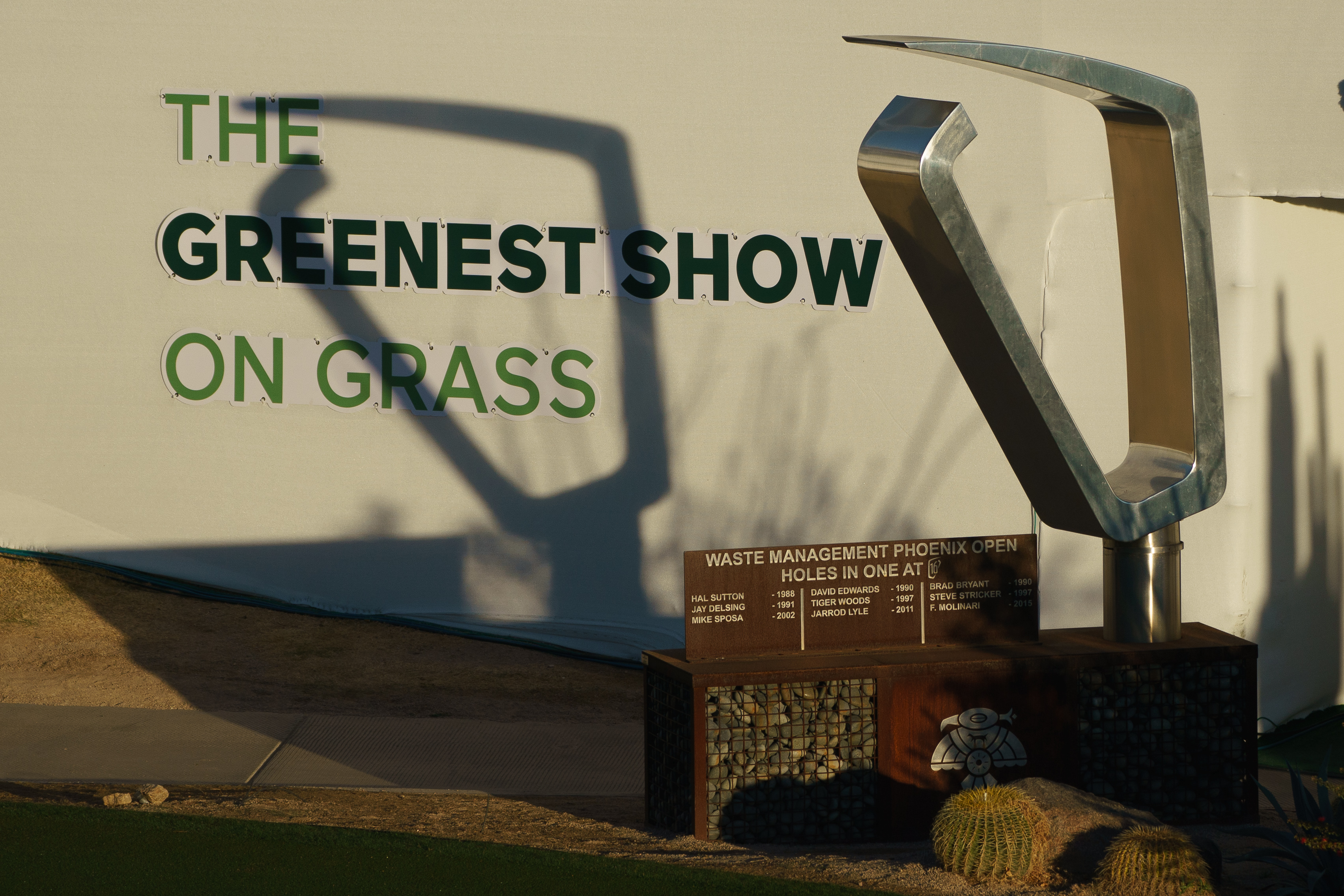 PHOENIX — Fans headed to the largest outdoor golf party at the Waste Management Phoenix Open will now have the opportunity to place a wager on their way into the tournament.

On Wednesday, the PGA Tour and sports-betting company DraftKings  announced plans to build a sportsbook at TPC Scottsdale, the course where the Waste Management Phoenix Open is played, pending regulatory approval.

The announcement calls for a “visually stunning ’19th hole’ experience” where gamblers can place bets year-round. Several locations are under consideration, according to the PGA Tour and DraftKings.

Sportsbooks could launch in Arizona before the end of 2021 thanks to a bill the state Legislature passed on Monday that Gov. Doug Ducey is expected to sign into law. Legal sports betting can then start in the state once the U.S. secretary of the Interior approves new tribal gaming compacts that are tied to the sports-betting law.

Legal sports gambling in Arizona is expected to draw more than $3 billion a year in bets and generate more than $200 million a year in revenue for sportsbooks once the market is fully up and running, according to an estimate from a national analyst. 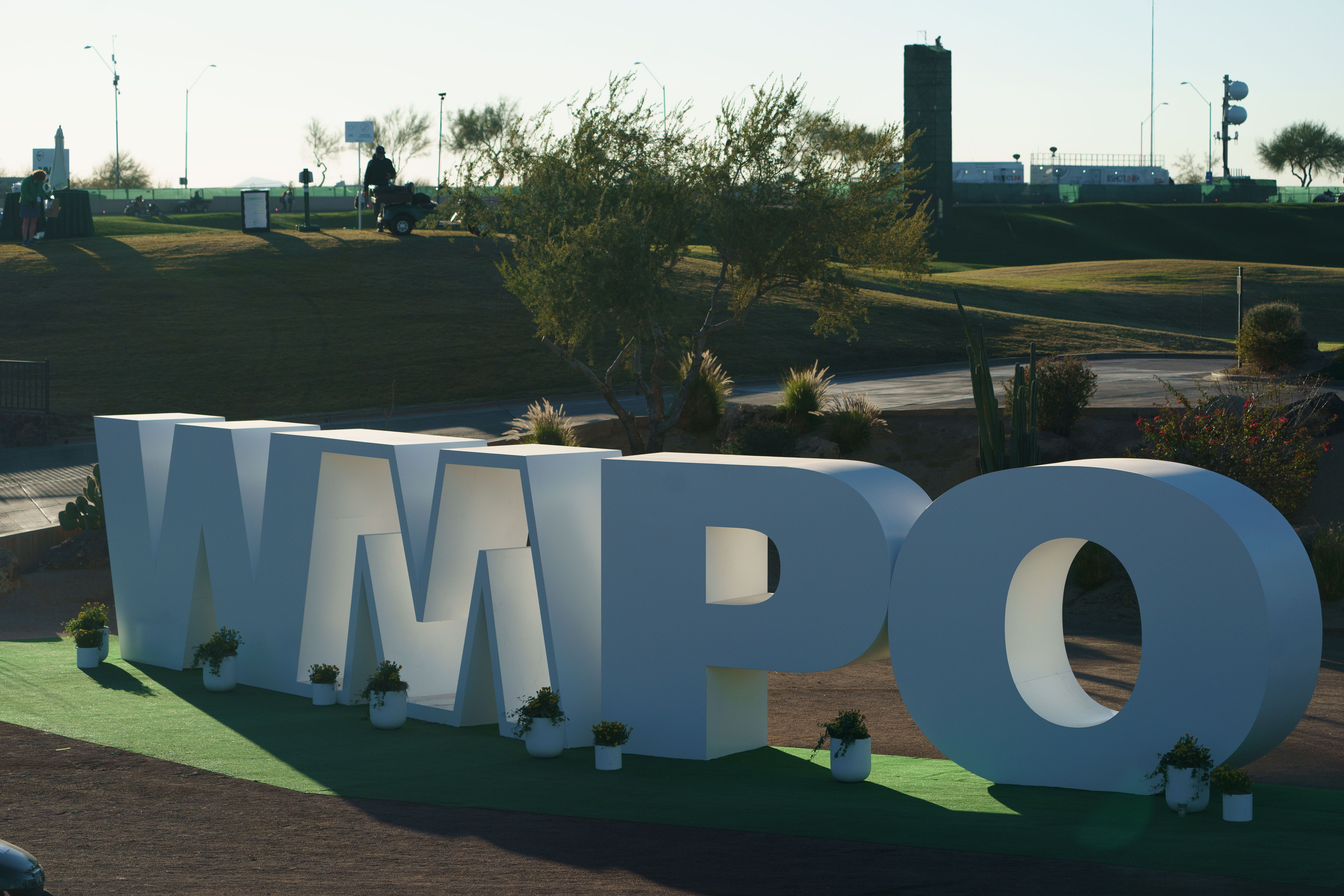 A view of tournament signage during the final round of the 2021 Waste Management Phoenix Open at TPC Scottsdale. (Photo: Allan Henry-USA TODAY Sports)

The 10 tribal sportsbooks and 10 sportsbooks that professional sports teams in Arizona will run can all offer mobile gambling without bettors ever needing to step foot in their facilities.

Mobile betting and remote registration is something other states have not allowed. New York doesn’t allow even mobile betting, though that appears likely to change this year. 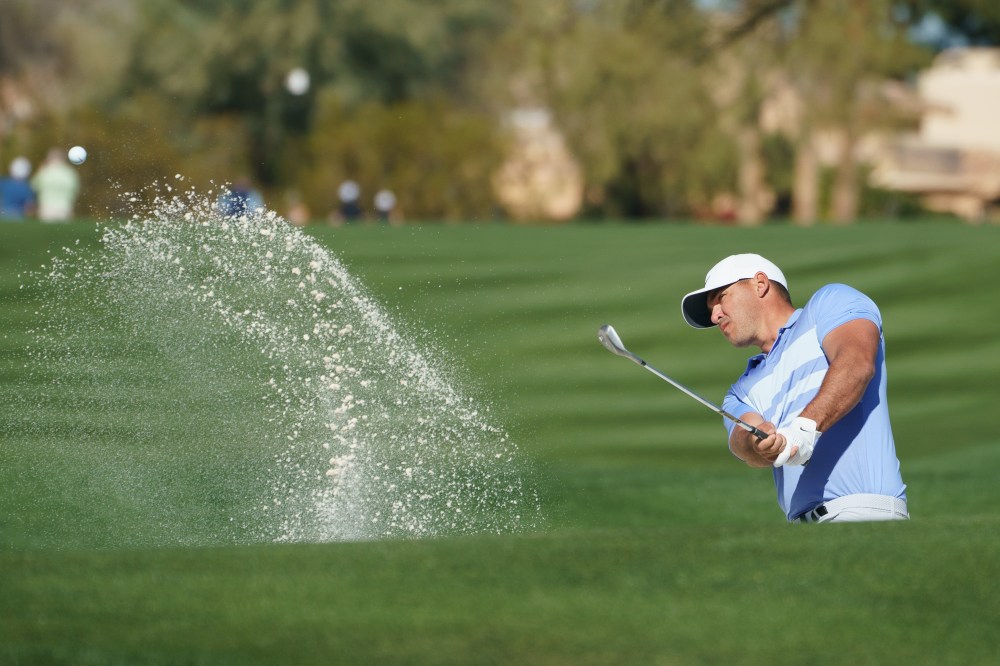 Check out the brown-to-green transformation at Augusta...

Tiger Woods announces he will play Northern Trust in Boston