Phil Collins' health has been the subject of some serious speculation. 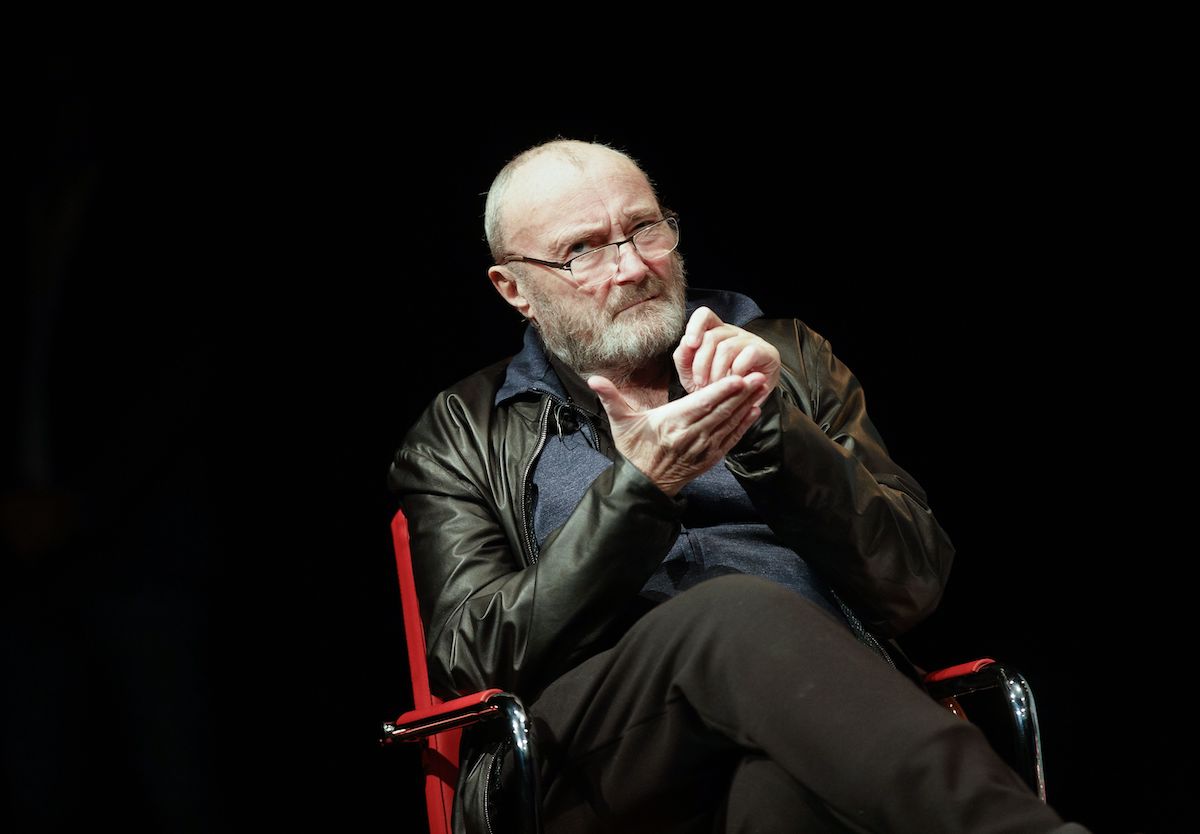 Are Phil Collins‘ loved ones worried he won’t make it to Christmas? Around this time last year, one tabloid was certain the Genesis drummer’s health had taken a critical turn. We’re taking another look at the rumor.

Twelve months ago, the National Enquirer reported Phil Collins didn’t have much time left. As the Genesis rocker struggled through a nasty divorce from his ex-wife Orianne Cevey, he was hanging on by a thread. Apparently, Collins was heartbroken over recent developments in their divorce battle.

Collins “[served] an eviction notice to get her out of his Miami home,” but she was determined to stay put. The whole ordeal “sucked the life out of him” since he was hoping to reunite with Cevey. They “had reportedly planned to tie the knot again,” according to an insider.

But a broken heart wasn’t the only ailment he was suffering from. Over the years he had dealt with some “serious health issues” that required him to use a wheelchair, and the tabloid wasn’t optimistic about the prognosis. “It’ll be a miracle if he makes it until Christmas,” revealed the source. “If his ill health doesn’t kill him, a broken heart surely will.”

A ‘Miracle’ For Phil Collins?

Phil Collins certainly made it to Christmas and then some. One year later, Collins is still kicking. He’s still feuding with Cevey (she ended up occupying the house with armed guards before leaving), and his health isn’t what it was during Genesis’ heyday. That being said, it’s obvious the tabloid grossly exaggerated Collins’ ailments to draw in readers. The truth is, Collins is 70 years old, but that hasn’t stopped him from doing what he loves.

Collins is back on the road, touring with Genesis again. In a recent interview with BBC, Collins opened up about his recent health struggles. He said he’d love to drum again, but he’s had to settle for being up on stage and lending his voice. “I’d love to [drum again] but you know, I mean, I can barely hold a stick with this hand. So there are certain physical things that get in the way.”

Finally, Collins admitted that this will probably be his last time on the road. “We’re all men of our age, and I think to some extent, I think it probably is putting it to bed,” he said. “I think yeah, I think just generally for me, I don’t know if I want to go out on the road anymore.” But being near retirement doesn’t mean you’re near the end of your life. While it’s clear Collins doesn’t have the endurance he once did, the tabloid only predicted his death for its own morbid satisfaction. Here’s to another Christmas with Phil Collins.

The Tabloid On Aging Rockers’ Health

This is far from the first time the National Enquirer has exaggerated a celebrities’ health problems. Earlier this year, the tabloid claimed Ozzy Osbourne was “frail and feeble” and on his way “to the grave.” And more recently, the publication alleged Mick Jagger was terrified he’s “next to die.” Obviously, the Enquirer isn’t reliable when it comes to famous rockers’ health.

Who Is Anya Taylor-Joy Dating? All About Her Boyfriend Malcolm McRae

Read on to know more about Rani Mukerji Continue reading ... 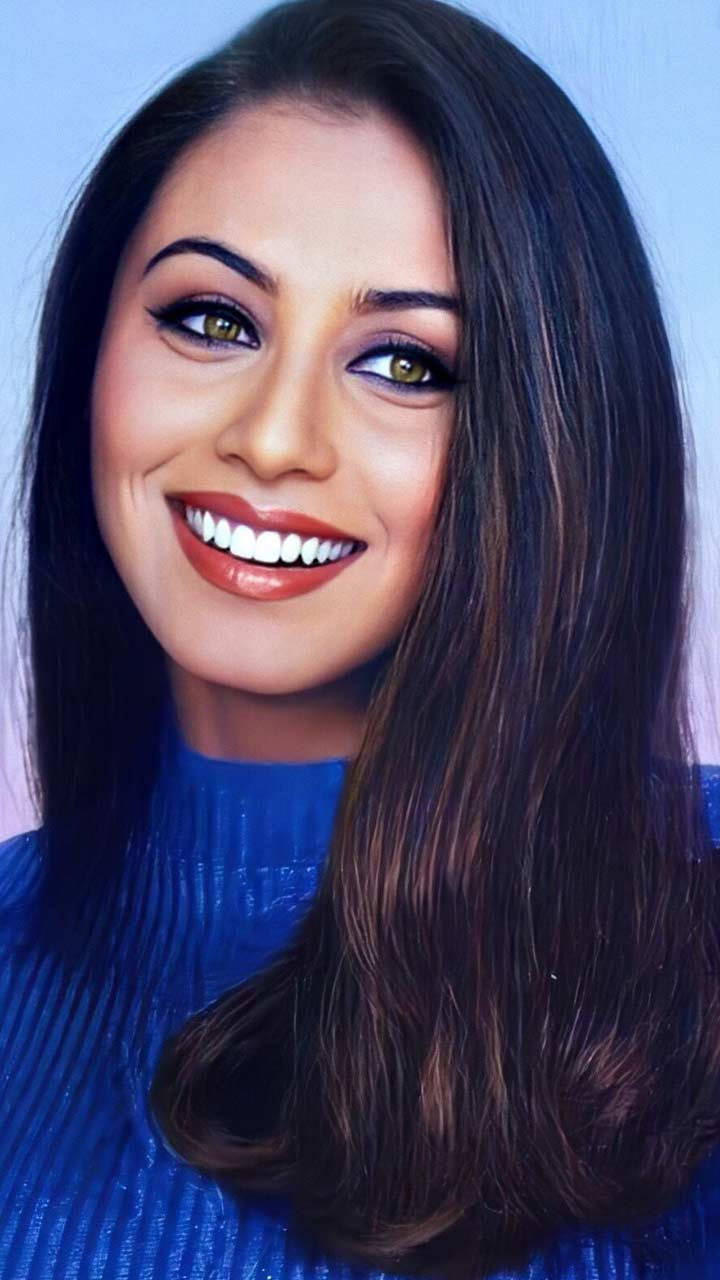 Shah Rukh Khan mourns the loss of his close ally 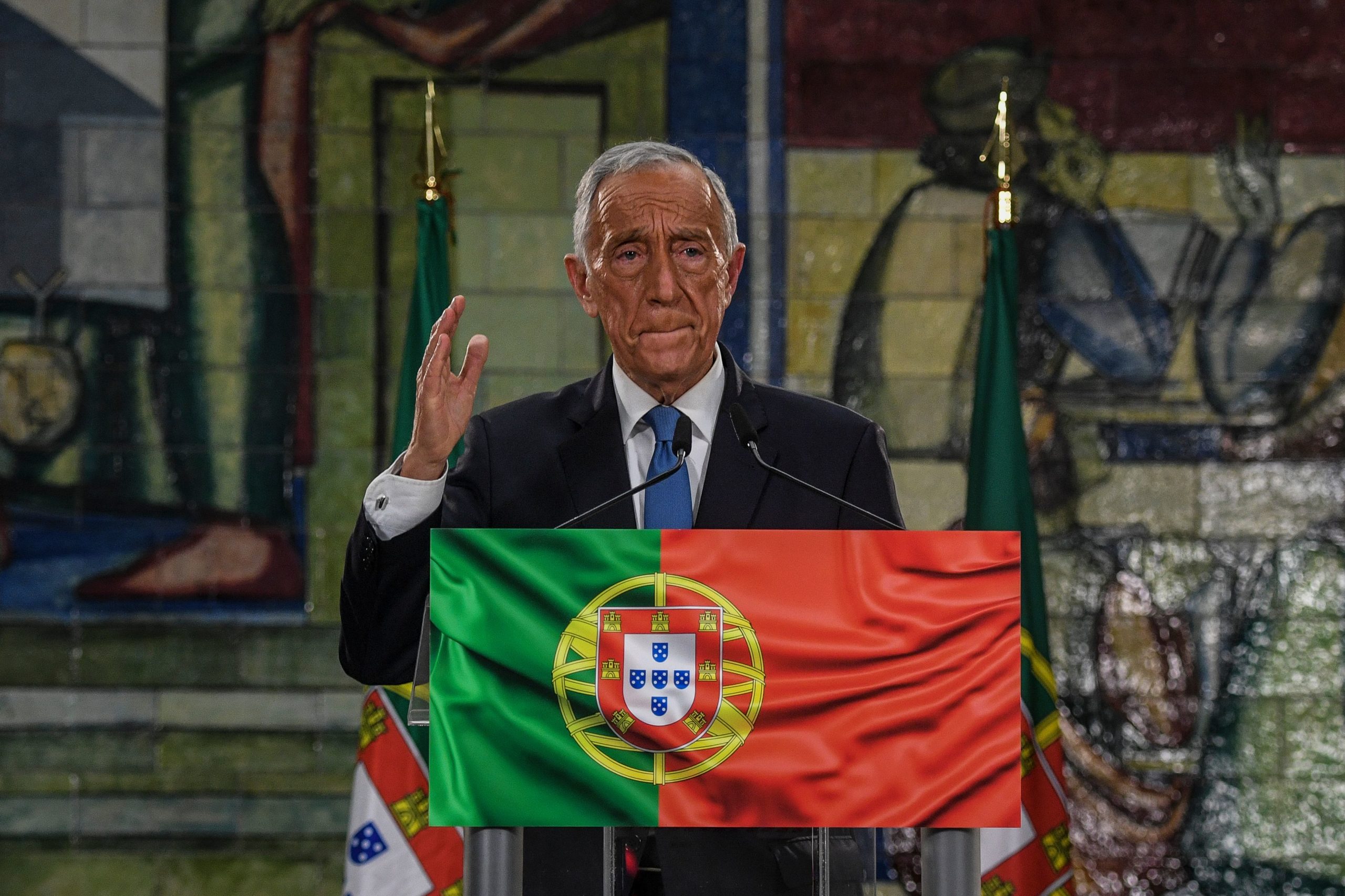 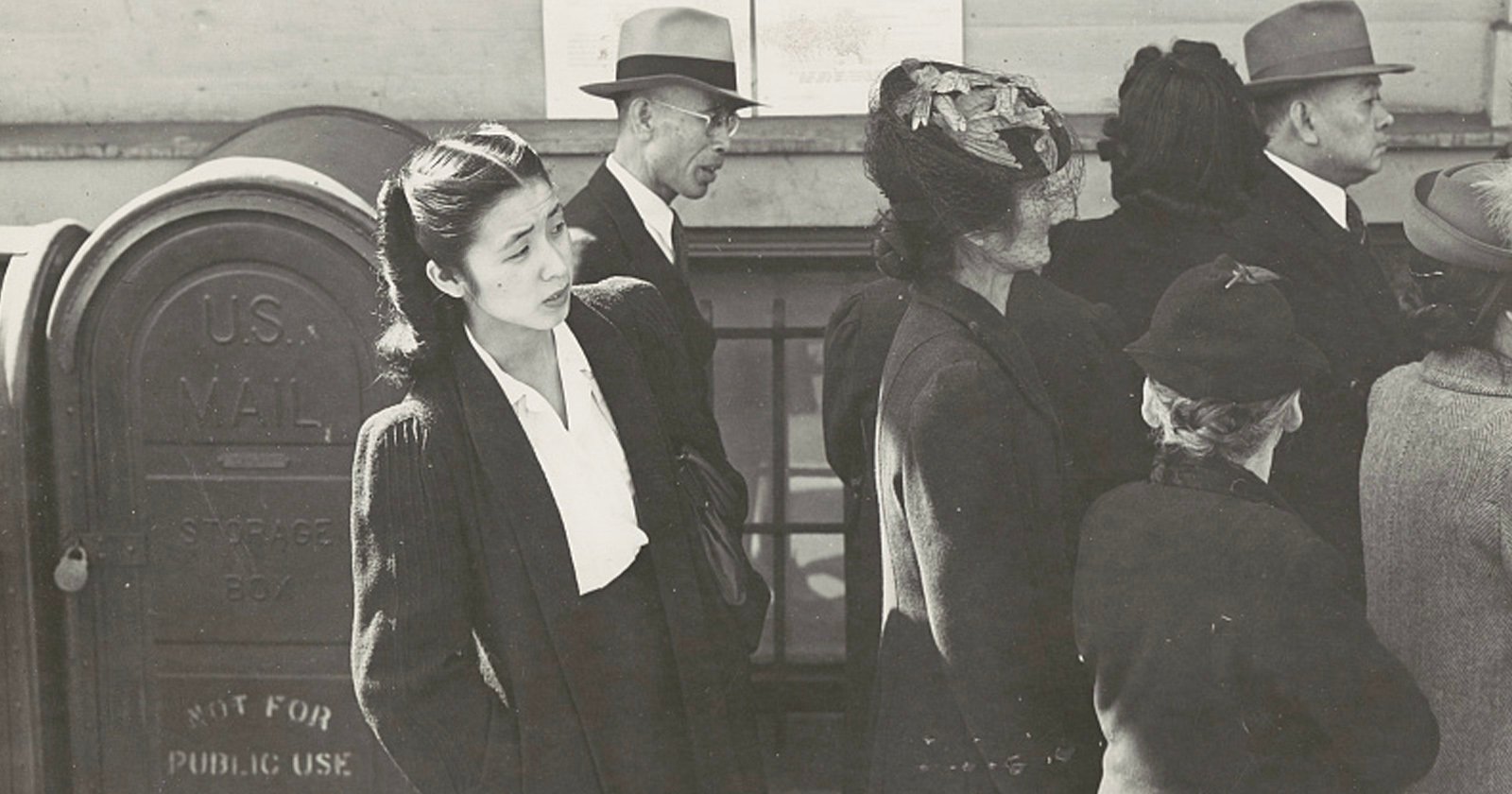 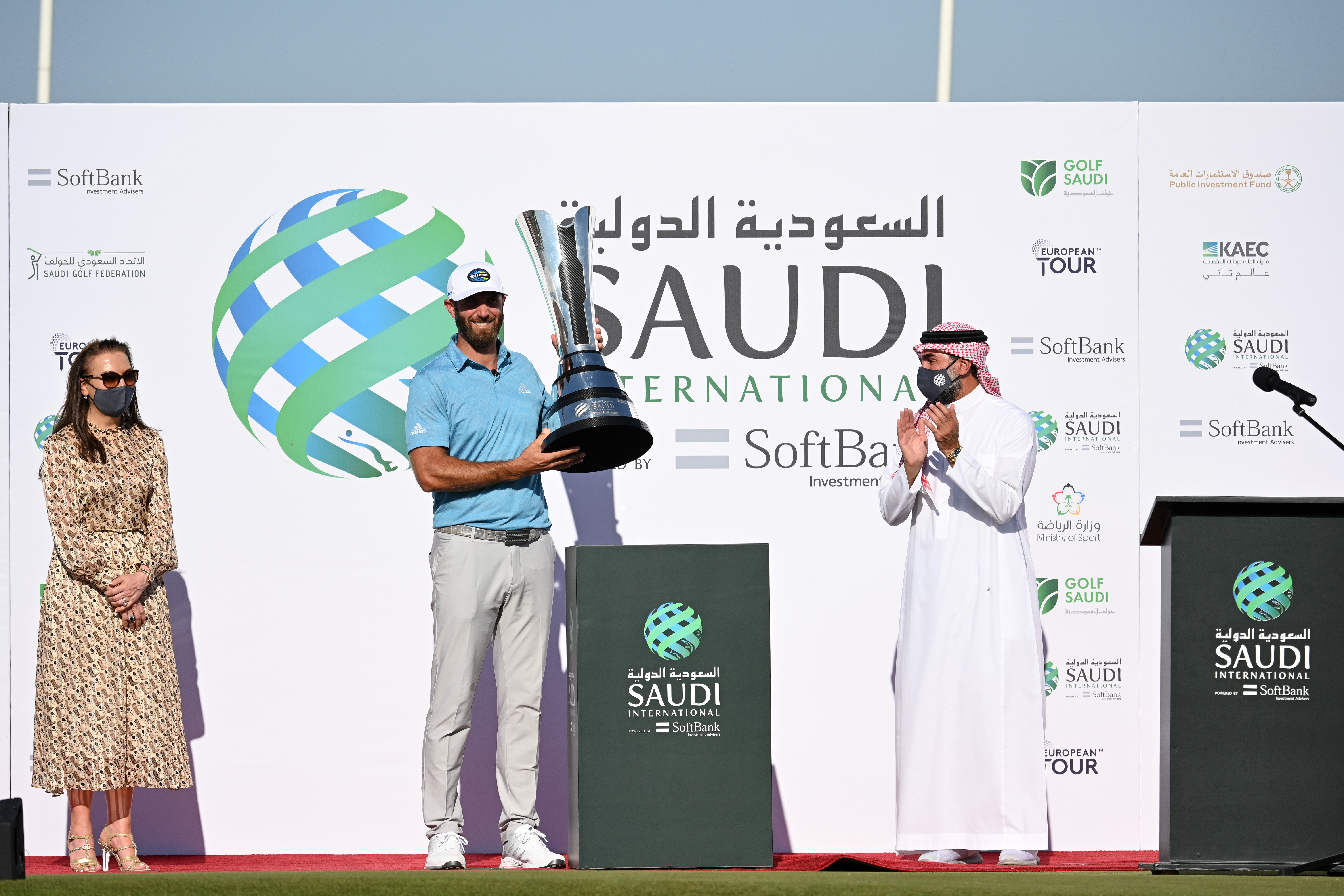 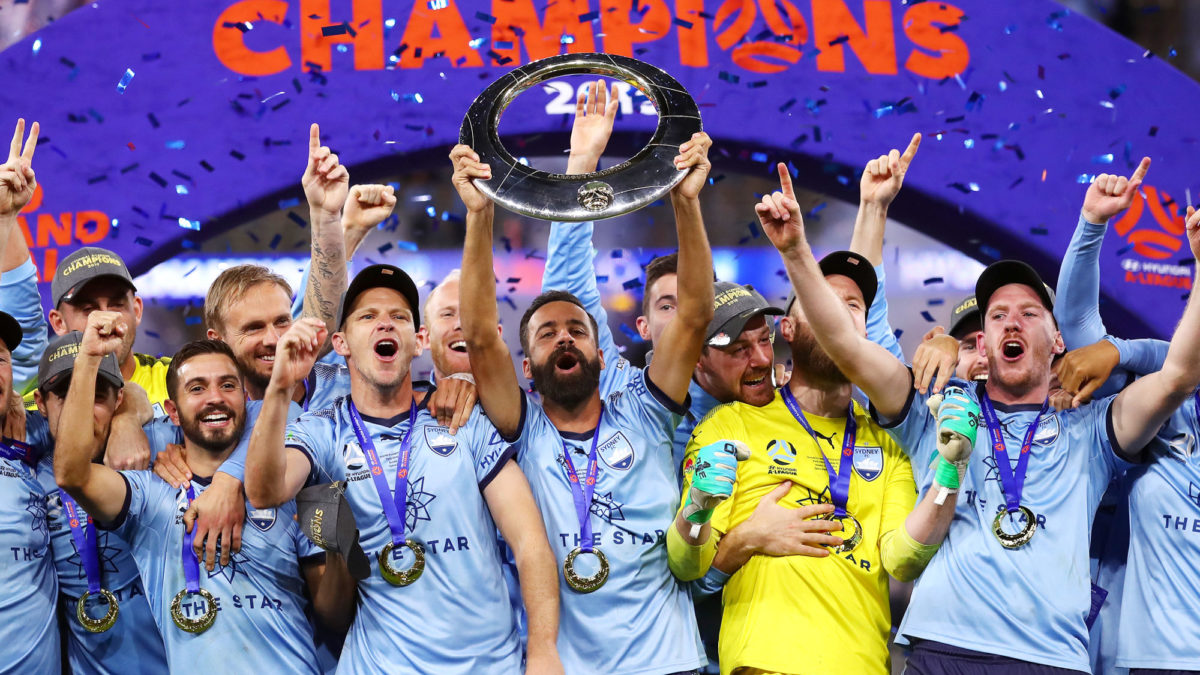