Philippine Airlines has rolled out a new cabin crew uniform this week. It is a PPE gown accessorized… 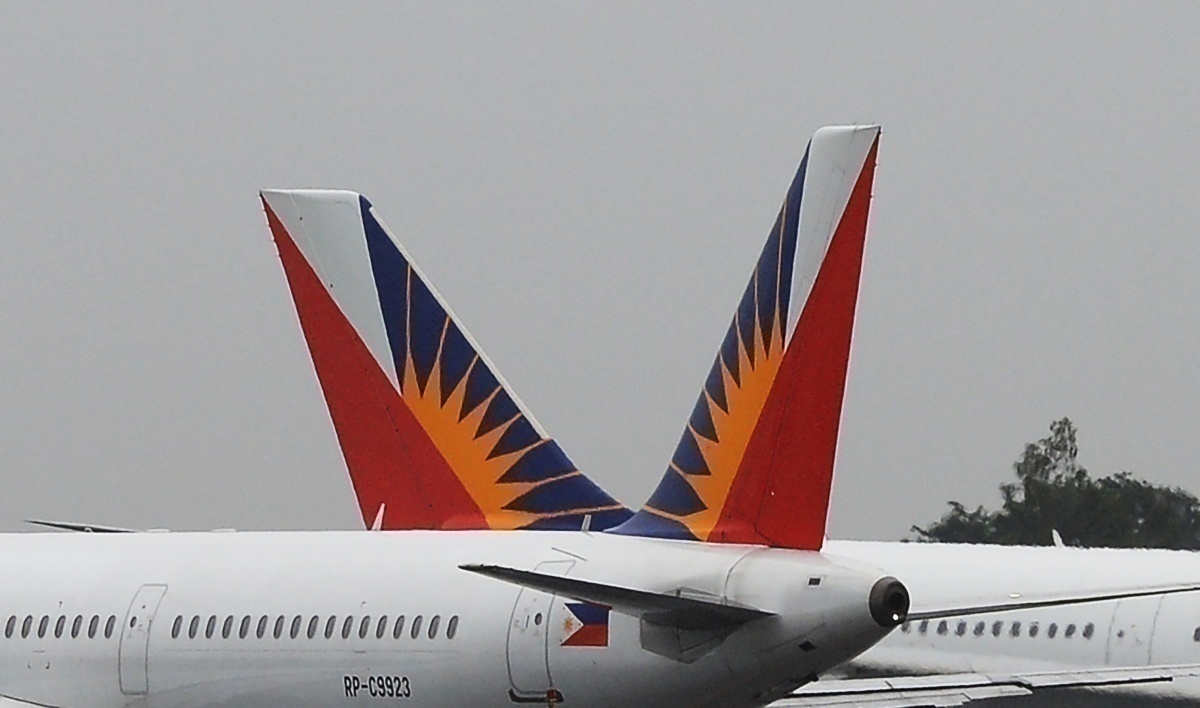 Philippine Airlines has rolled out a new cabin crew uniform this week. It is a PPE gown accessorized with disposable latex gloves, and a face shield like your dentist might wear. The new-look is part of the airline’s re-energized health and safety procedures and has been a more frequent occurrence on repatriation flights over the past fortnight.

“The detail is a subtle branding for PAL. We didn’t have time to print or embroider the logo, so we came up with the idea of mimicking or reworking the ‘flag’ logo of PAL,” said Filipino couturier Edwin Tan who is behind the new outfits.

"We used a non-porous material for the PPEs. A material with substantial weight to give it a better fall than generic PPEs, with our branding” pic.twitter.com/4pCHt7FJvN

News Hub reckons the Auckland flight earlier this week was the debut of these new uniforms. We’re not entirely sure about that. That’s because they popped up on Twitter on 17 April in the vicinity of Doha. Furthermore, there are reports the look was also sported on a repatriation flight to Canada last week.

Uniform is a work in progress

And while some media outlets are saying passengers will be stuck with cabin crew getting around in this for some time, that may not be the case. Cielo Villaluna, Philippine Airlines head of corporate communications, has said that these new uniforms are a work in progress. Philippine Airlines is still finalizing “the look.”

The airline had come under criticism on previous repatriation flights with crew wearing a wide assortment of PPE clothing. Edwin Tan’s line of PPE clothing is an attempt by Philippine Airlines to create a uniform look.

Edwin Tan admits this was a short notice gig. He says the bodysuit is based on an operating theatre gown. It is a smock with ties around the waist, long sleeves, gartered cuffs, and a high neckline. The idea, of course, is to minimize infection risk.

A theatre gown with “subtle branding”

But the designer acknowledged there were differences between an airplane cabin and a hospital theatre. Unlike hospital theatres, the risk of infection in aircraft cabins has thus far been quite low. Further, on long flights, the crew may be in their uniforms for a longer time and moving around more than theatre staff. This results in the new Philippine Airlines PPE uniforms being roomier and allowing for more movement than traditional theatre gowns.

To the untrained eye, the primary thing that distinguishes these PPE outfits from any other PPE outfits is the stripes of the Philippine flag on the right shoulder. Mr Tan calls it subtle branding.

This morning, Friday, 24 April, the airline is flying a planeload of British nationals home on behalf of the British Government. That long flight will give passengers the chance to appreciate Mr Tan’s latest creations of crisis couture.