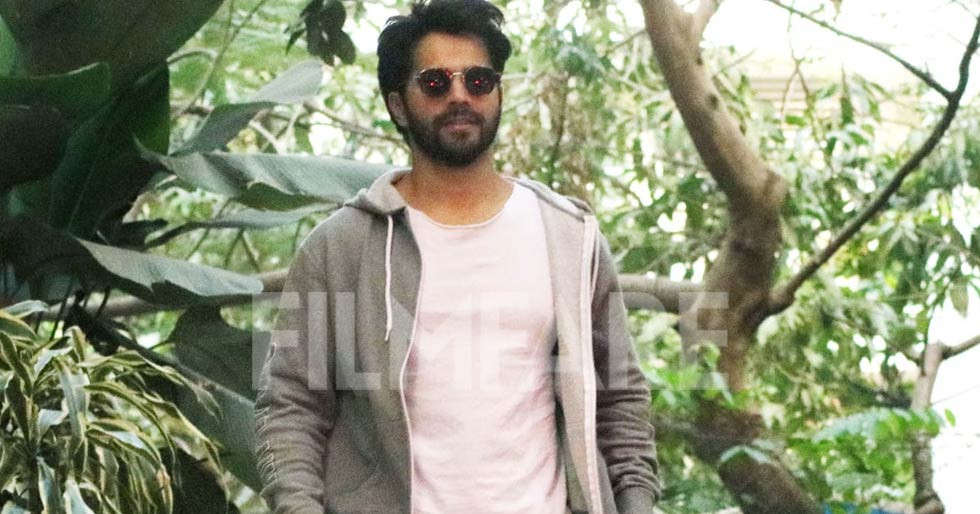 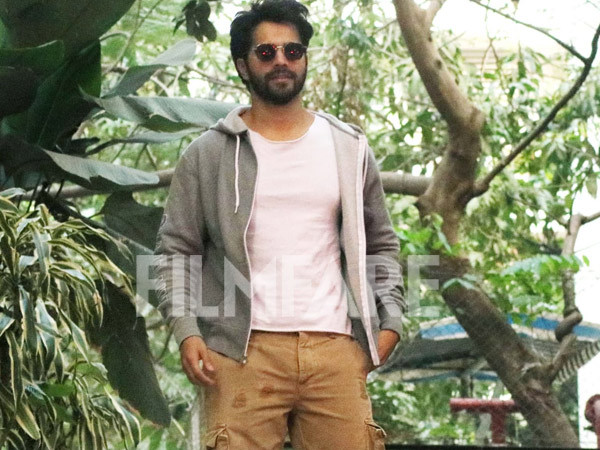 Varun Dhawan’s last release Coolie No.1 got a great response from the audience. The film released on Christmas last year and Varun’s chemistry with Sara Ali Khan was appreciated too. The actor now has plans of moving on to his next film. Amidst rumours of a wedding happening soon, VD was clicked heading for a work meeting at a popular production house this evening and his appearance there only made us wonder if he is in talks with them for a fresh project.

Varun was snapped looking dashing as ever in a pair of camel coloured pants, a crisp white shirt and a grey hoodie to top it all. He also wore a sleek pair of sunglasses to add some oomph to the look. Varun happily posed for the paparazzi before heading in and was all smiles as he got off from his ride. Scroll through for his pictures.

Barkha Dutt Picks Alia Bhatt to do her Biopic

Neeraj Kabi gives out a message to struggling actors post...

Pictures: Kareena Kapoor Khan steps out for a run