Today, the all-new 2020 BMW 4 Series made its official debut,which means it now has to compete with the newly-facelifted Audi A5. From the looks … The article Photo/Spec Comparison: BMW 4 Series vs Audi A5 Coupe appeared first on BMW BLOG 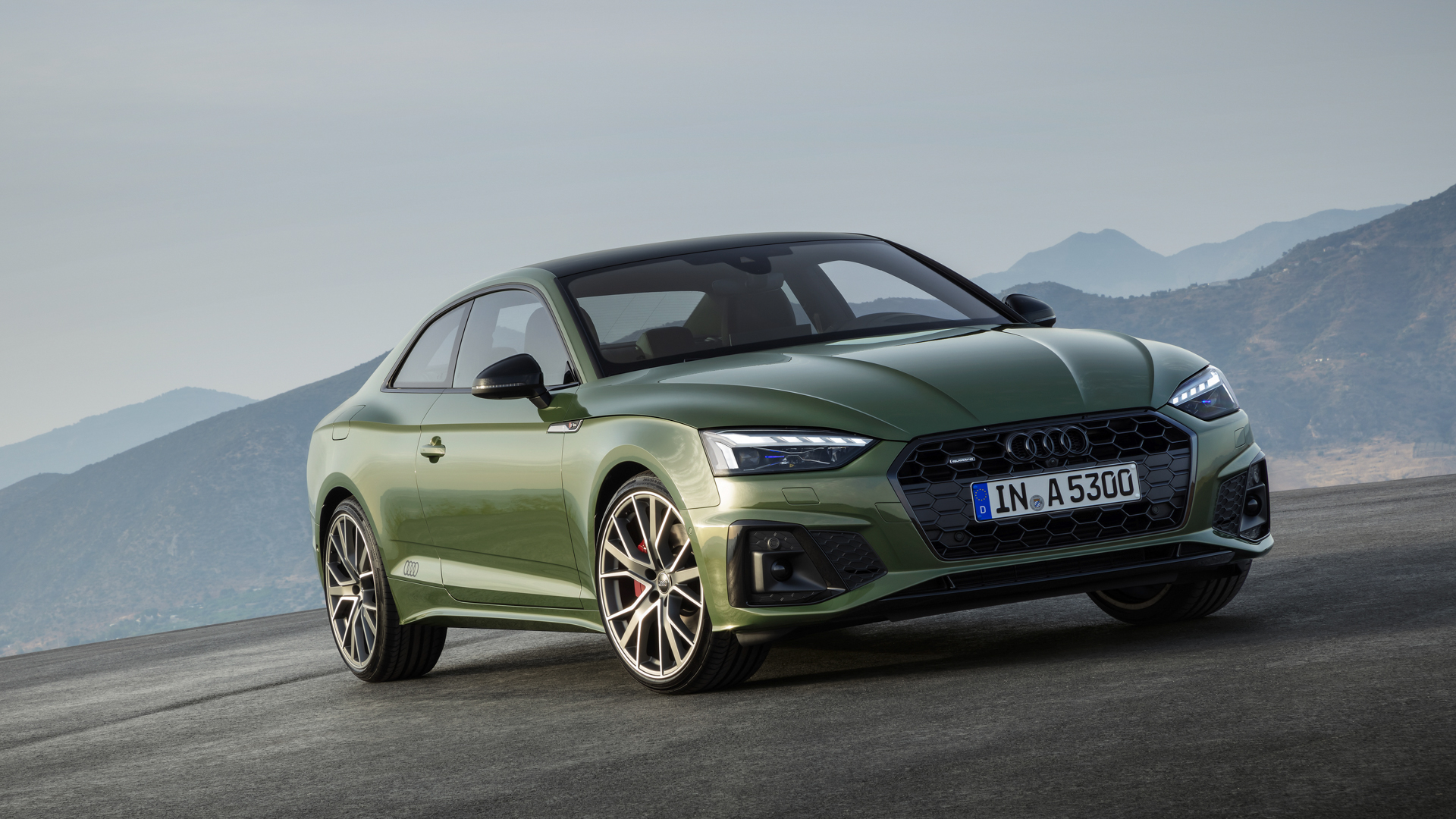 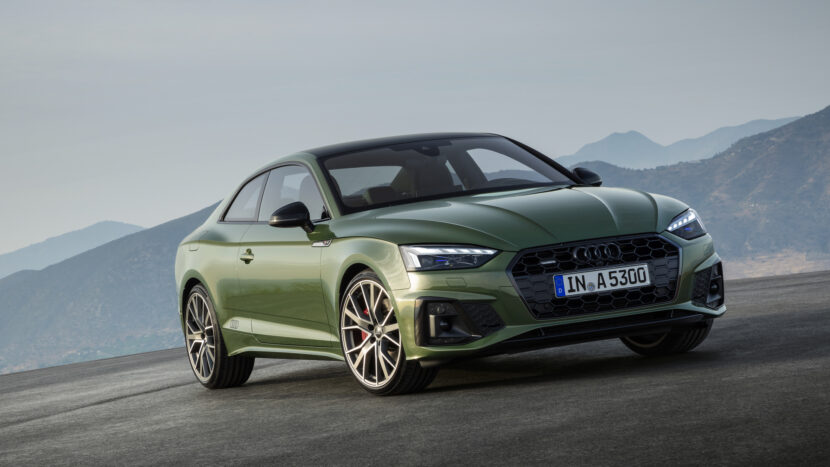 Today, the all-new 2020 BMW 4 Series made its official debut,which means it now has to compete with the newly-facelifted Audi A5. From the looks and sounds of it, the new 4 Series and A5 will be interesting competitors. On paper, it will be a close call but in terms of design, there might be a big advantage toward one car or another.

We obviously haven’t driven the new BMW 4 Series, as it isn’t on sale just yet, so we can’t actually compare the two cars. However, we can check out their specs and their design, to see which one looks better and which seems better on paper. 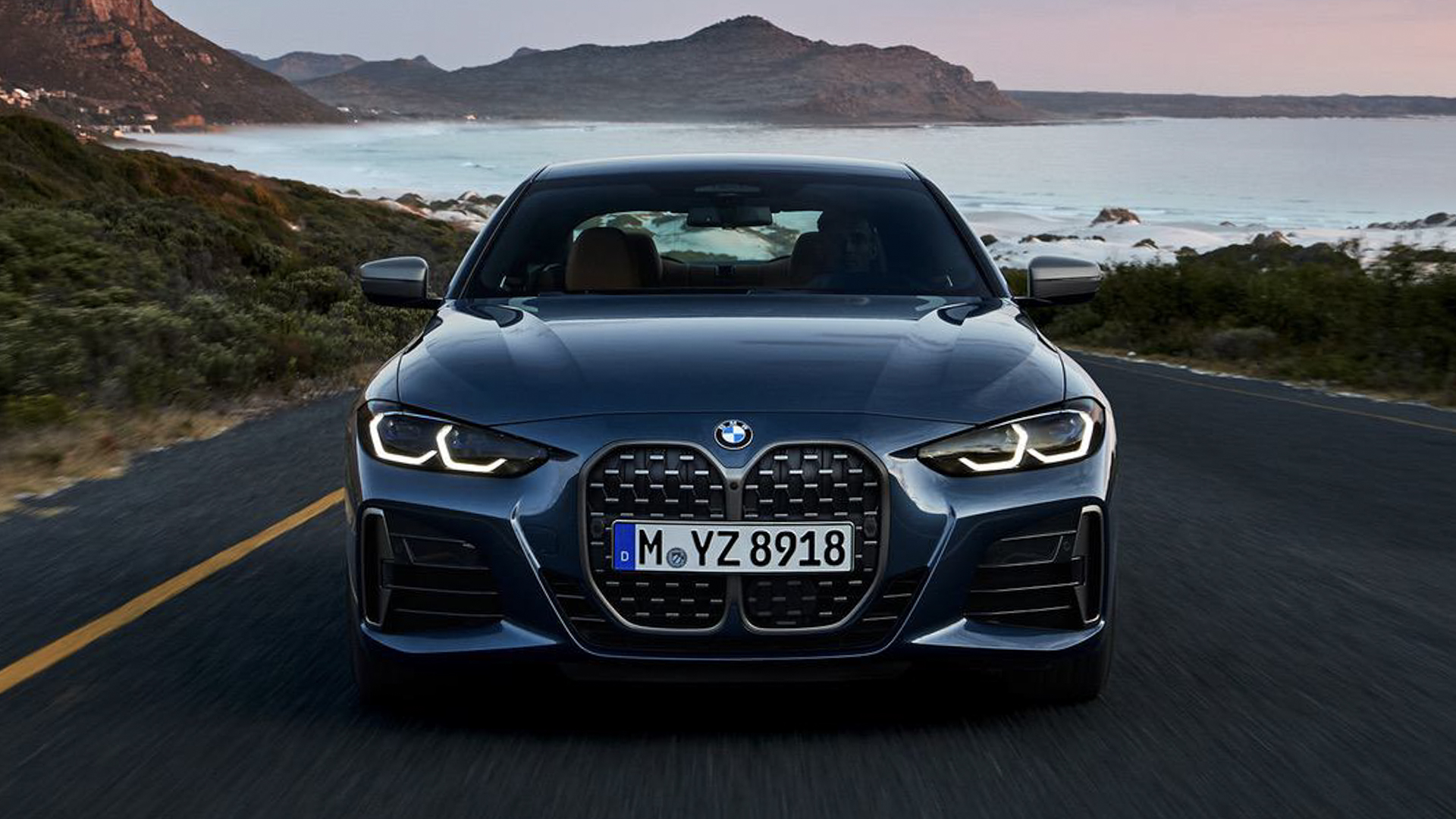 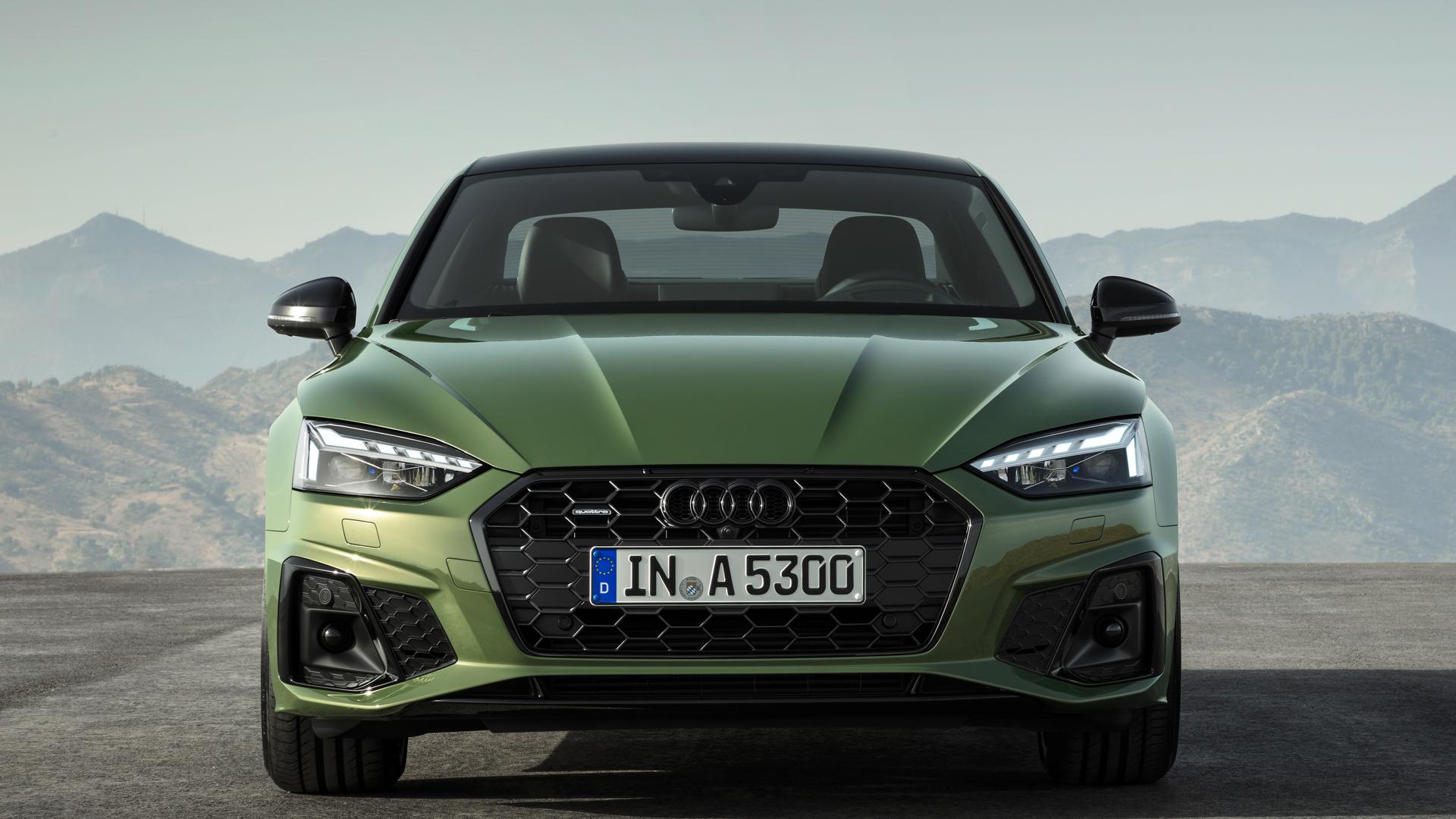 On paper, the two cars are surprisingly should compete well. Both the standard Audi A5 and BMW 4 Series (not the S5 or M440i) come with a few different four-cylinder options, both gasoline and diesel. In America, the two most models will be the Audi A5 45 TFSI and the BMW 430i. The A5 makes 248 horsepower and 273 lb-ft of torque, while the 430i makes 258 horsepower and 295 lb-ft.

There’s also the Audi A5 40 TFSI and the BMW 420i for Europe, as well as the A5 40 TDI and BMW 430d. So there are smaller engines for each model, with similar power outputs and efficiency. 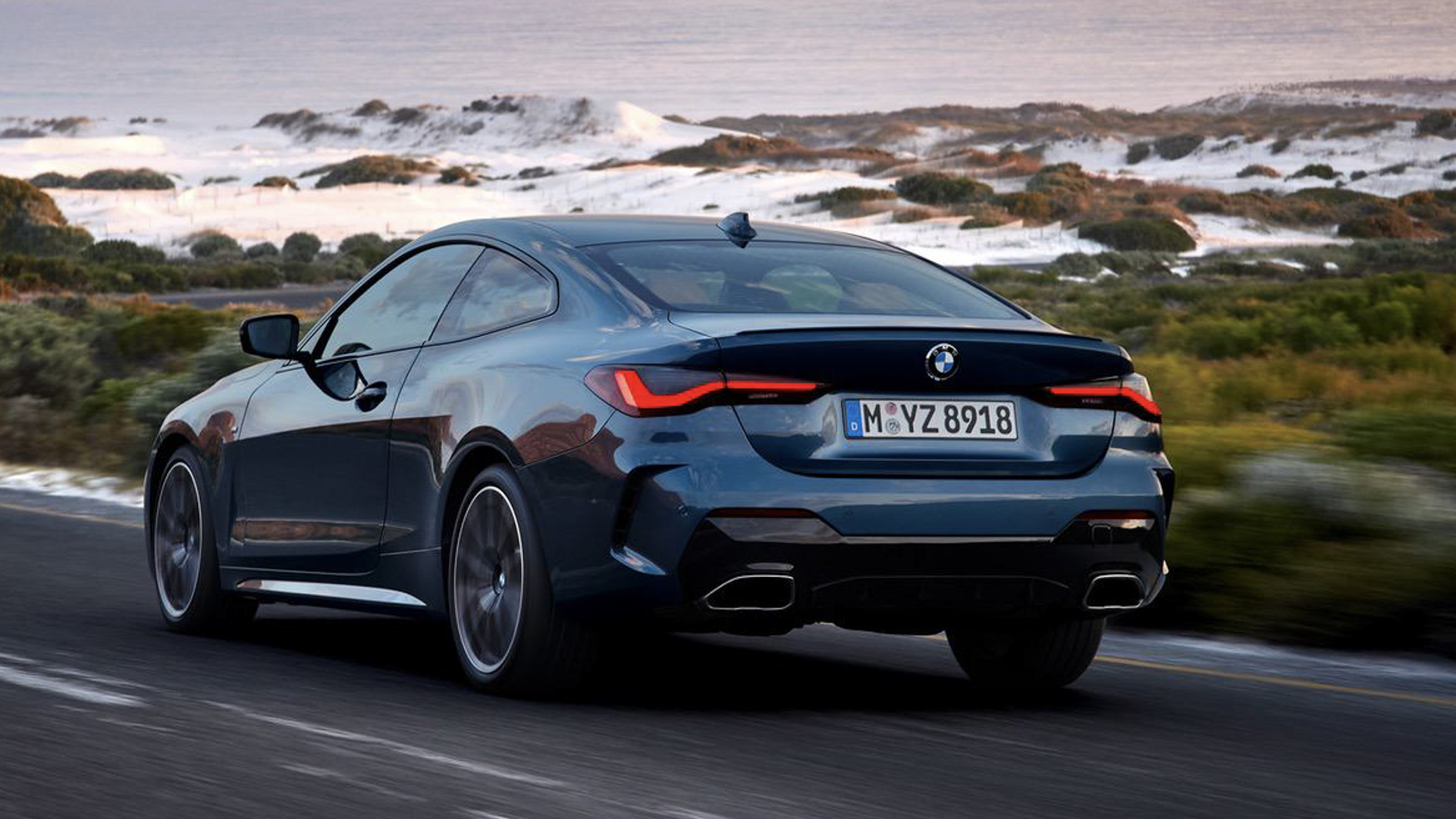 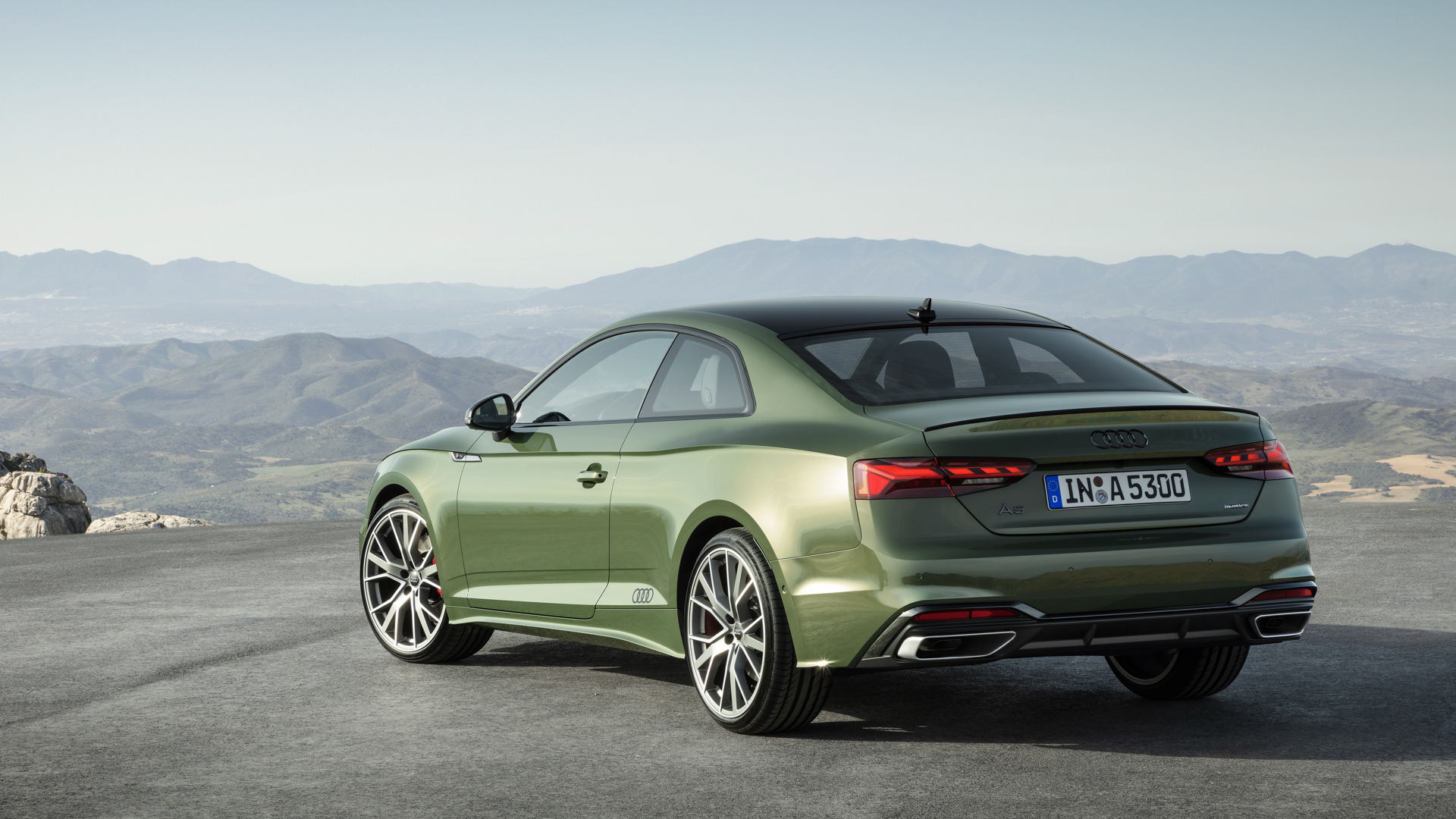 How Do They Look?

The second-generation Audi A5 is a stunning looking car, even after its mid-cycle facelift, which may have done more harm than good. While most of the 4 Series looks good, it has one big problem — its monstrous grille.

Up front, the Audi A5 is the better looking car, without a doubt. Sure, the A5 has a big grille but it’s nowhere near the leviathan-like nostrils of the 4 Series. While the Bimmer does have some redeeming features up front, such as its nice headlights are front air intakes, the A5 looks better as a whole and it’s mostly due to the grille. Still, it’s the Audi that has the better looking mug, thanks to its crisp grille lines, sharp headlights and more proportionate face. 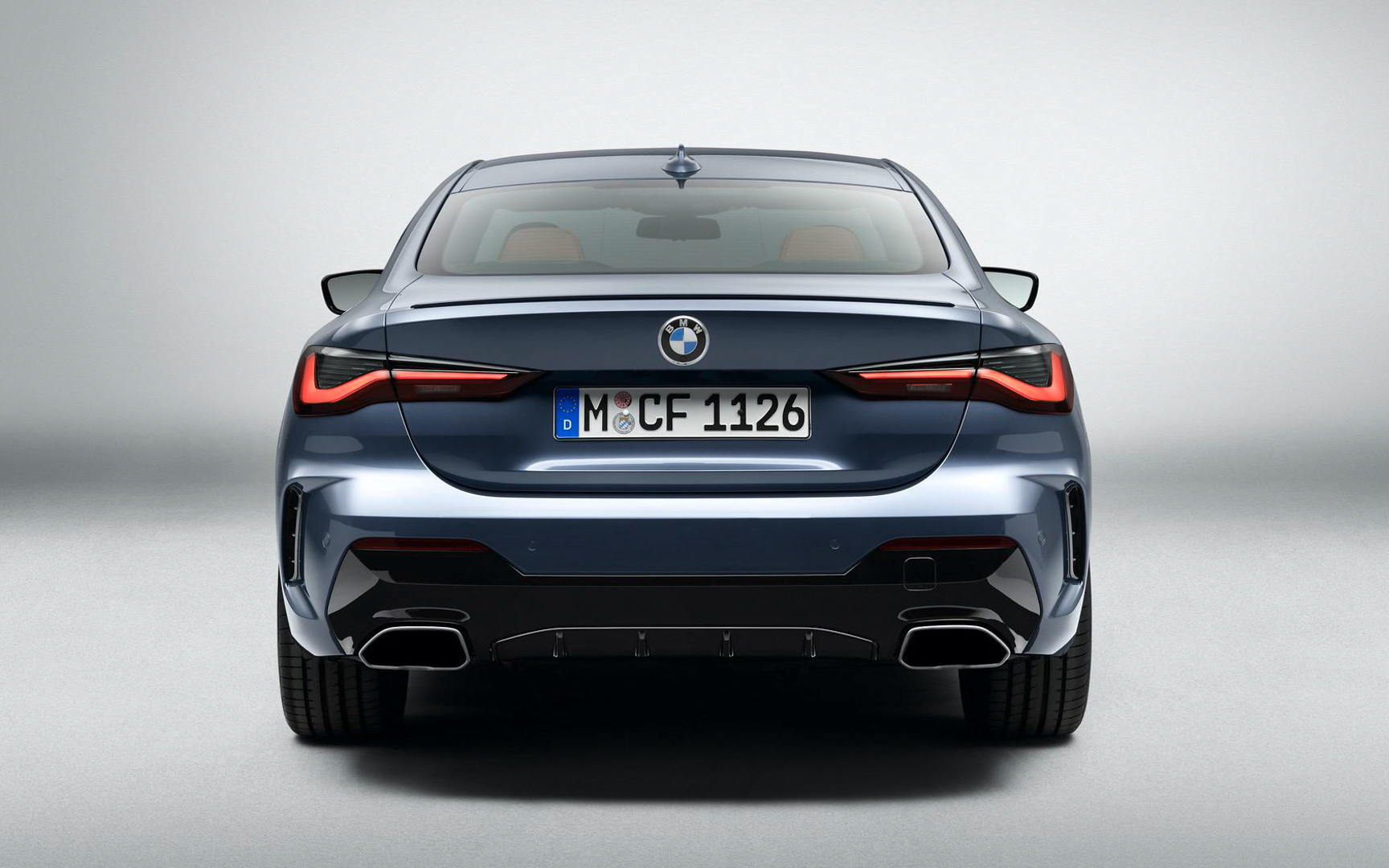 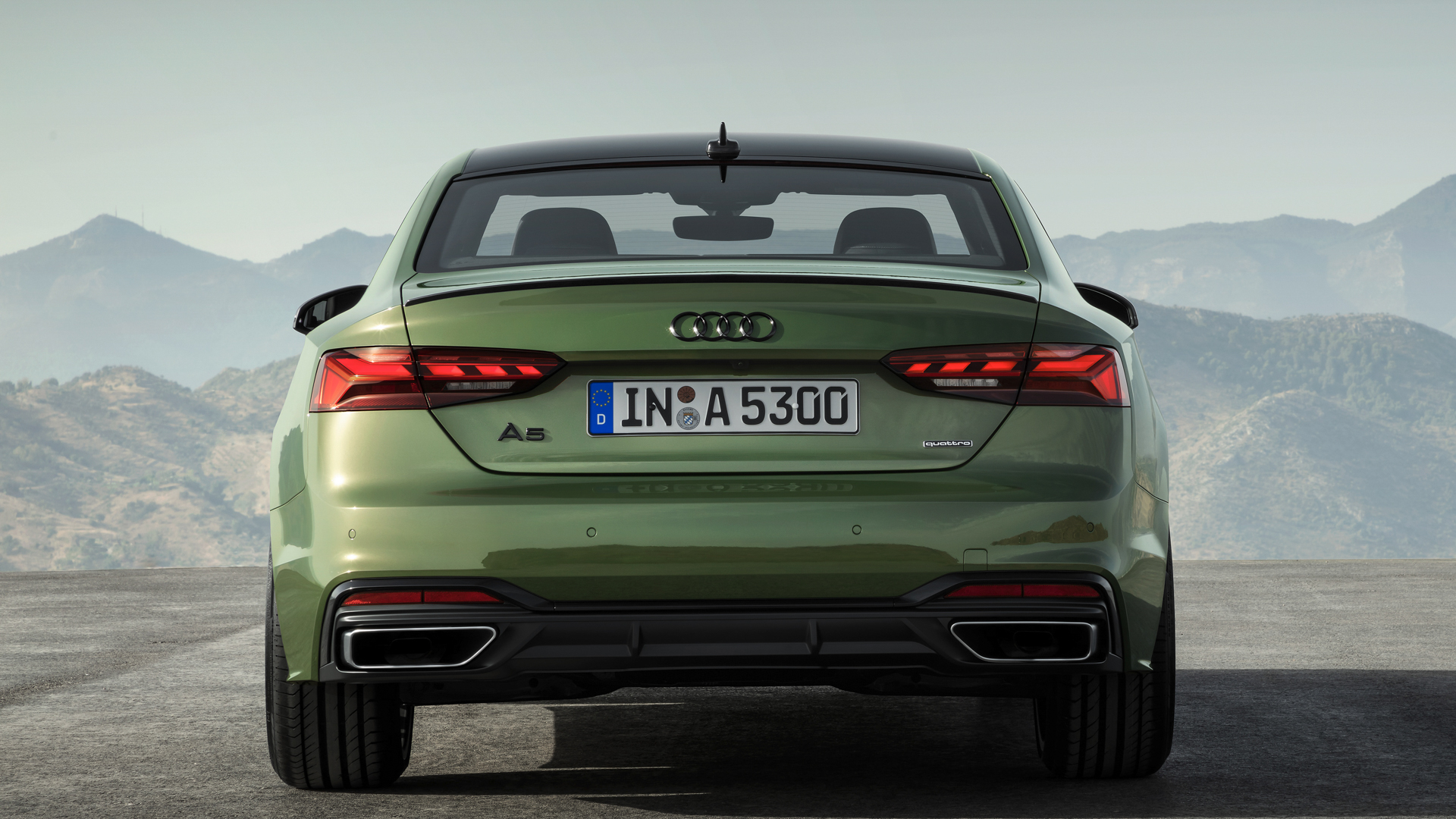 In profile, it’s a bit closer. Both are really, really good looking cars when seen from the side and both have different attitudes about them. The BMW 4 Series is a bit sleeker, a bit more elegant and athletic. Whereas the Audi A5 seems a bit more butch, a bit more muscular and even a bit more athletic. Personally, I think I’d take the styling of the 4 Series when seen in profile. It’s just that little bit prettier.

Out back, I actually have to give the 4 Series the nod, yet again. Both cars look great and I actually think that the Audi A5’s looks a smidge better. However, the Audi A5 gets disqualified due to its fake exhaust tips, while the BMW gets real ones. Even though the rest of the back end looks good, fake exhaust tips are a big killer. 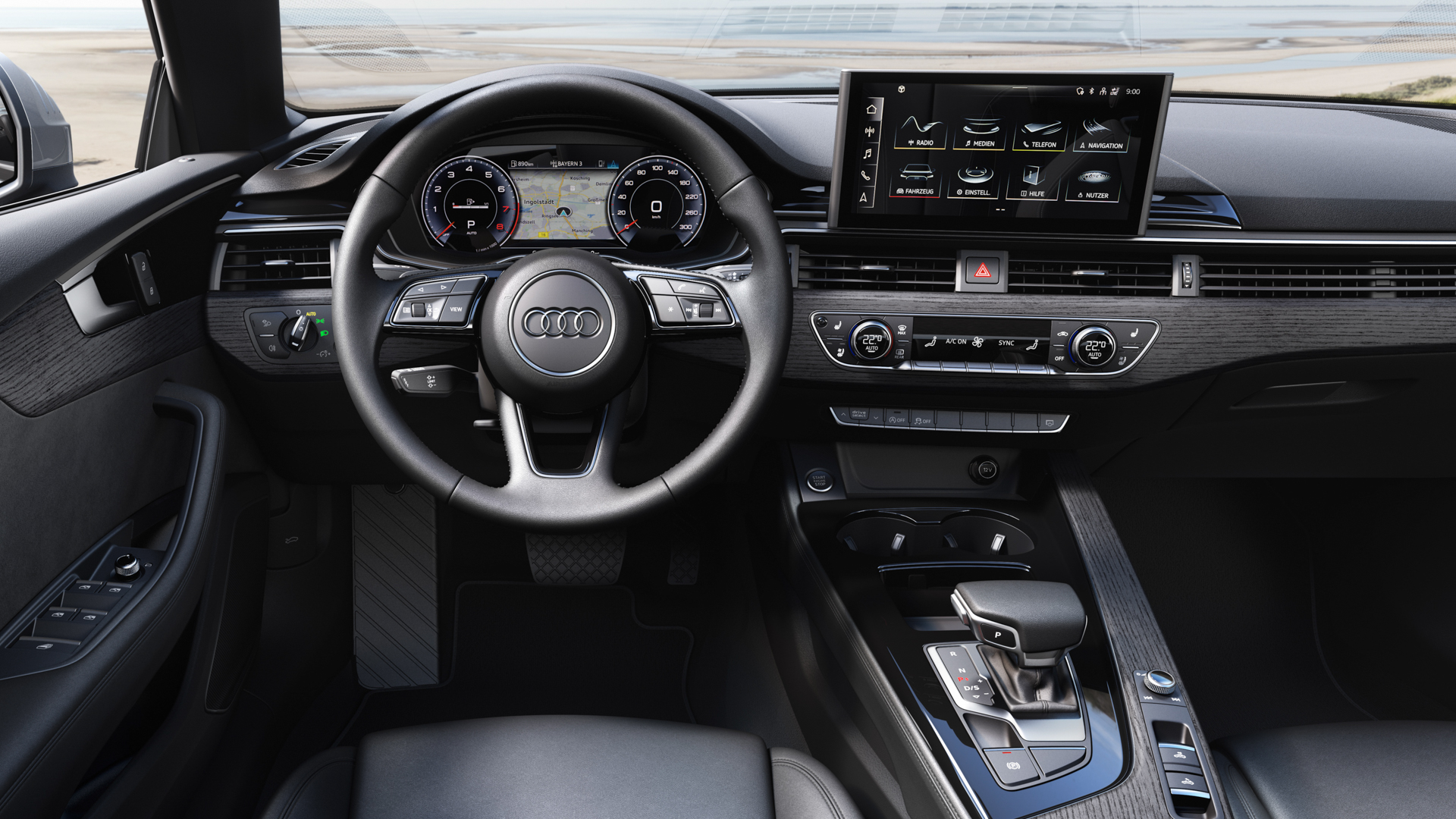 The Audi A5 crawls back into the fight with its interior, though. While the BMW 4 Series has a nice interior; one that’s good looking, ergonomic, high-tech and well made; it lacks any sort of excitement. Whereas the Audi A5 looks very modern, fresh and sporty on the inside. Its materials are just as good, as are its ergonomics. So the Audi A5 has to take the interior section. 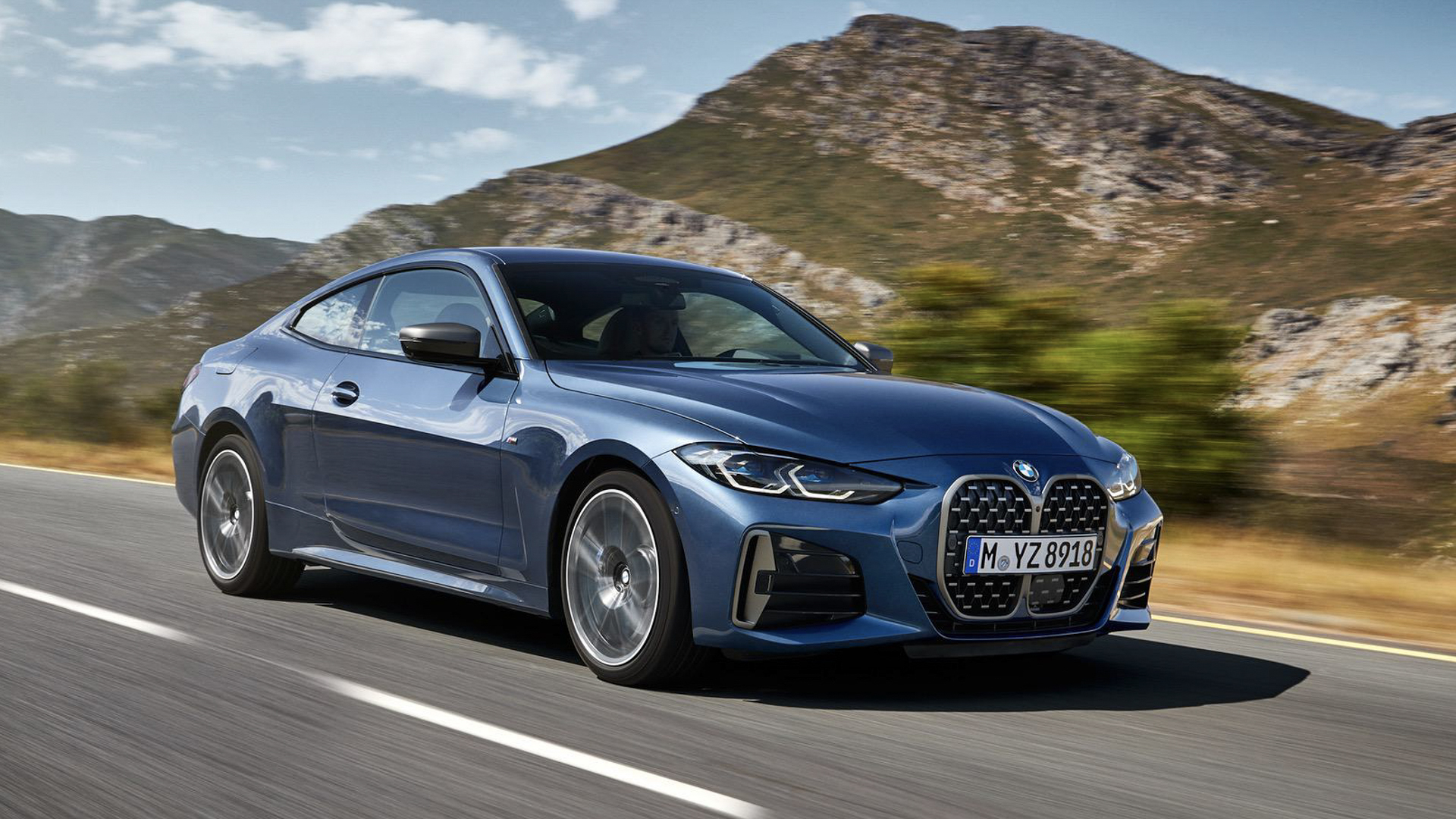 That leaves this at two-and-two. So which one is better? Well, because the 4 Series grille is a bit too obnoxious at the moment, Id personally choose the Audi A5 instead.

Genesis: BMW From the Beginning, by Jackie Jouret

Trade Your Collector-Quality Car for the Ultimate Florida...

Lexus Culinary Masters Cook & Deliver For Those In Need