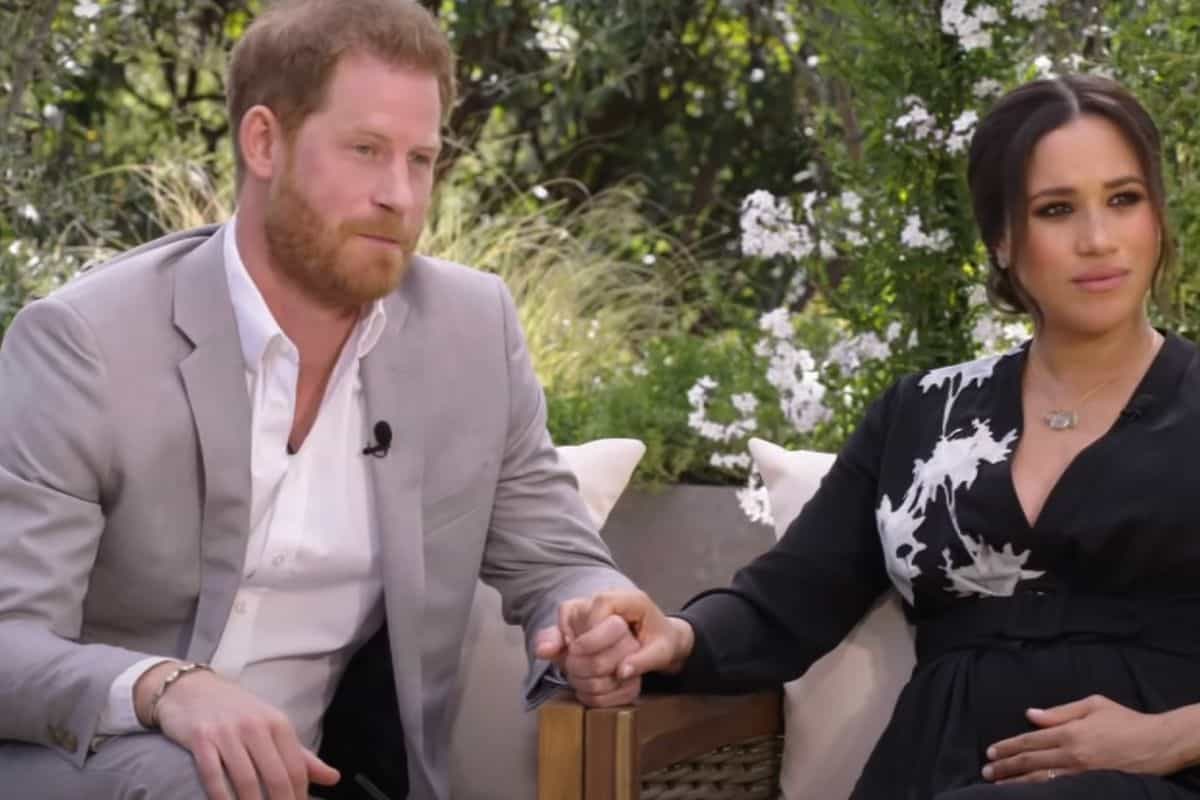 After watching the three promotional videos released in anticipation of the interview that is set to be released on 7 March 2021, Morgan proceeded to accuse the Duke and Duchess of Sussex of being “hypocrites” for complaining about the press but also agreeing to the high-profile interview with Oprah.

This comes after the couple stepped down as senior members of the royal family last year – with Prince Harry saying he was scared of “history repeating itself“. While some hailed this as Oprah’s “best interview yet” (according to BFF Gayle King), a number of tweeps expressed their anger and disapproval that the bombshell interview would go ahead whilst Prince Harry’s grandfather and the Queen’s husband Prince Philip is sick in a London hospital.

Morgan wrote for the : “I’ve watched all this with increasing disdain and repeatedly ridiculed their obvious double standards and extraordinarily arrogant desire to want to have their privacy cake and eat it as they exploit their royal status for huge financial gain.

“It really does take a staggering degree of self-wallowing narcissism to say those words after a year in which 2.5 million people have died in a global pandemic and tens of millions have lost their jobs and are suffering horrific financial hardship.

“To say them from the gloriously safe luxury of a Californian millionaire row, as the glorious year-round sun beats down on you and your family while you bank gazillions trading off your royal status, is the most tone-deaf load of entitled garbage since Marie Antoinette was told that starving French citizens had no bread and sneered: ‘Let them eat cake.'”

Morgan previously publicly called out the couple for seeking out “endless self-promotion”, whilst verbalising their desire for privacy.

Morgan initially spoke out after the couple announced a Spotify podcast and a Netflix documentary deal. Meanwhile, reports reveal that the upcoming interview has also made the Palace ‘nervous’, and there is already much discussion about what the couple will reveal. Some Twitter users share these sentiments:

Other tweeps have come to the couple’s defense saying that the press is treating Meghan like they are “jealous mother in-laws”.

ArcelorMittal: NUMSA calls for the arrest of CEO Kobus Verster

‘Patel did not downplay COVID-19 impact on economy,’ says...