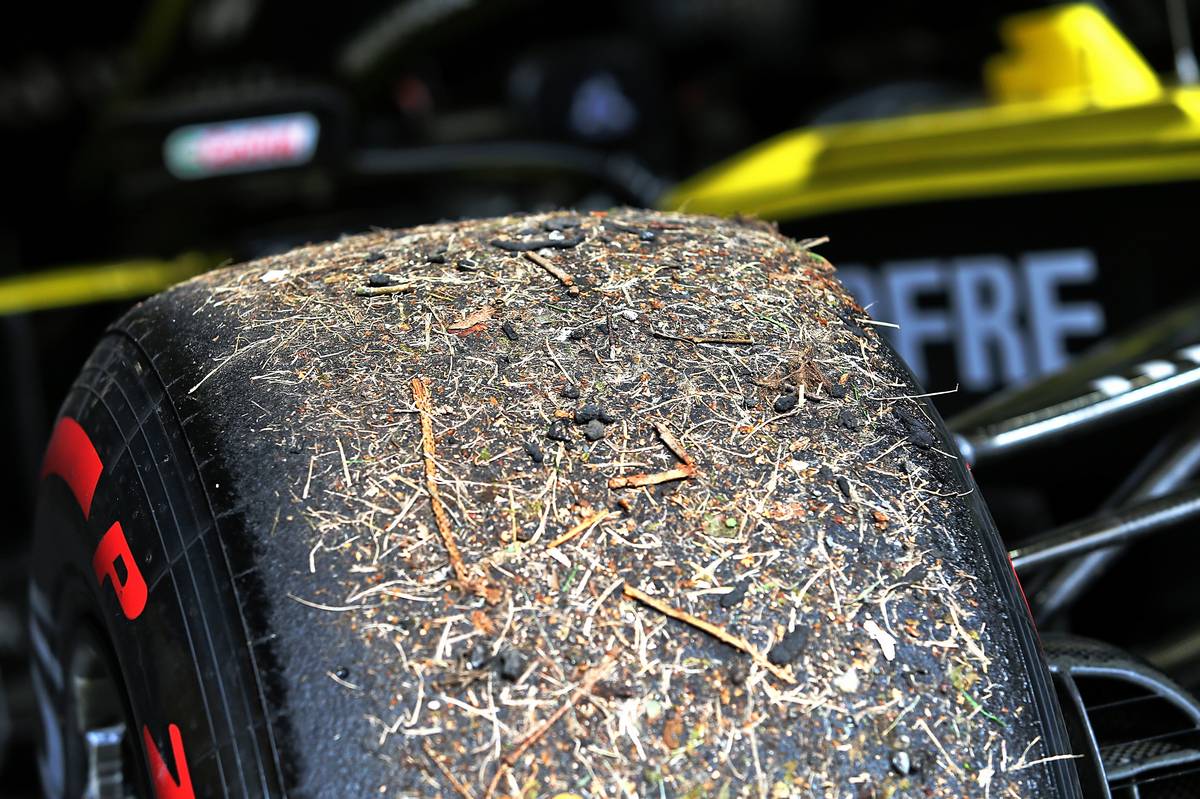 F1 teams head into the unknown at Portimão this week, but Pirelli has a "good idea" of what to expect at the new venue regarding its tyres.

While some teams have tested previously at the Autodromo do Algarve, the outdated 2009 data is unlikely to have been factored into preparations for the Portuguese Grand Prix, with everyone relying instead on simulation work to try and gain a head start.

Nobody knows what to really expect ahead of Friday's opening practice, but Pirelli has some experience of Portimão's 4.69km, 15-corner layout thanks to its presence in GT racing.

Nevertheless, the Italian company has opted for a conservative choice, nominating the three hardest compounds in its range to help its tyres cope with the undulating circuit's heavy demands.

"Although Formula 1 has never raced there before, we have some experience of this track through GT and world superbikes, which gives us a good idea of what to expect," said Pirelli F1 boss Mario Isola.

"It’s an absolutely spectacular venue and we think the drivers will love racing there.

"Portimao is quite demanding on tyres and this could be accentuated by warm weather, which is why we have brought the three hardest compounds.

"We’ve also adjusted the standard tyre allocation this weekend, with the drivers getting an extra set of hard and one less set of soft."

Indeed, for the first time this year, there’s a move away from the standard allocation of eight softs, three mediums and two hards.

In Portugal, the drivers will all be given seven sets of soft, three sets of medium, and three sets of hard to cater for the expected severity of the track.

"In FP2, the drivers will try out next year’s 13-inch tyres for the first time during the opening half-hour of the session," added Isola.

"As usual this will be a ‘blind’ test, so the drivers won’t know exactly what they are sampling."

The post Pirelli has 'good idea of what to expect' at Portimão appeared first on F1i.com.

Tottenham were not ‘Spursy’ against West Ham – Mourinho