Berlin and Rome want an EU-wide ban on reopening ski resorts, but Vienna isn't having it. 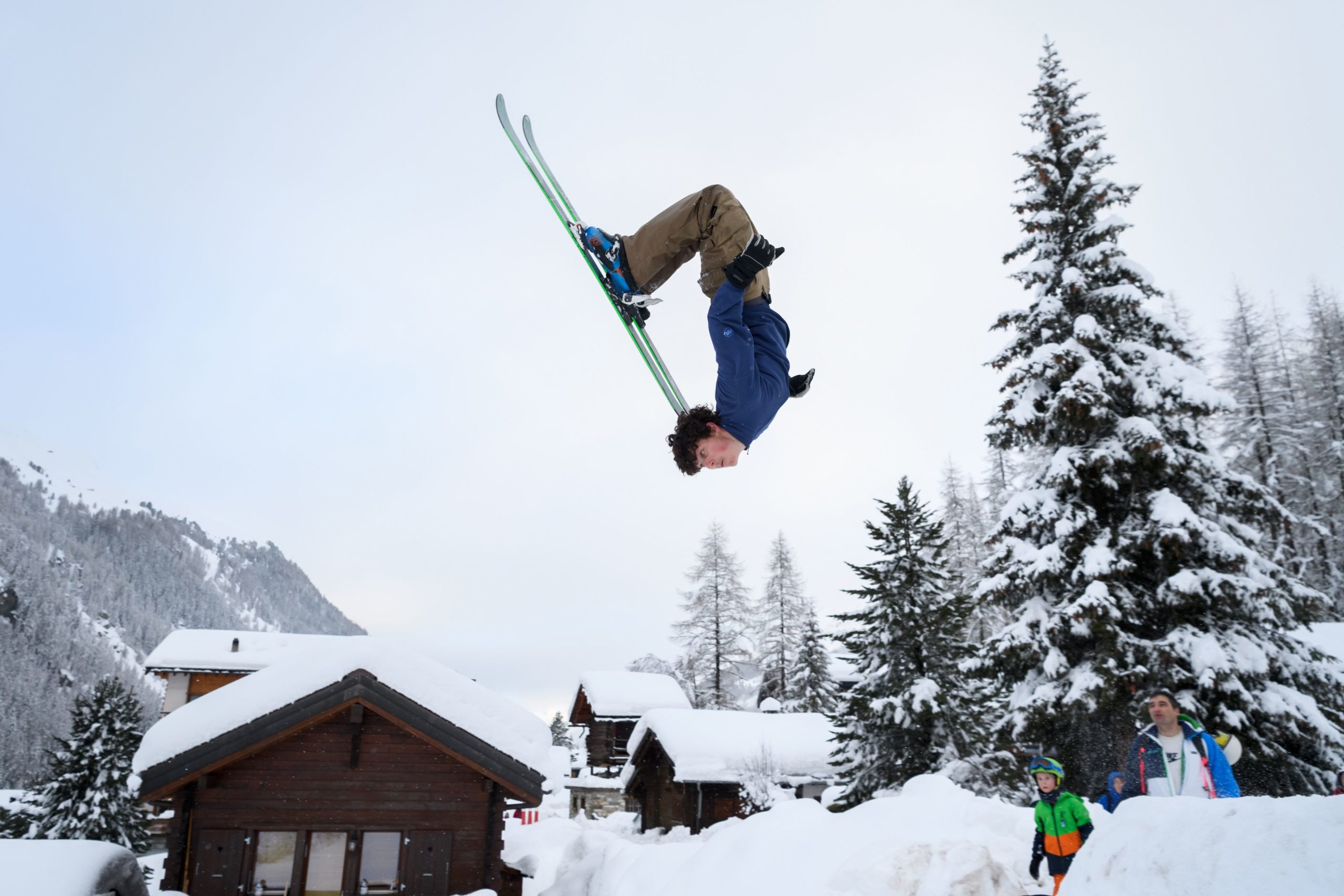 With the ski season just around the corner, Europe’s Alpine countries are squabbling over whether to reopen the slopes.

The Italian and German governments are pushing for an EU-wide closure of ski resorts over the Christmas holidays in order to stave off another coronavirus surge in the new year. But Austria has other plans — as does non-EU member Switzerland.

Speaking in the Bundestag on Thursday morning, German Chancellor Angela Merkel urged caution after agreeing to a slight lifting of restrictions in late December to allow families to gather for Christmas.

“We will try to get a vote in Europe on whether we could close all ski resorts,” she said, adding: “Unfortunately, considering announcements from Austria, it doesn’t look like we can do that so easily, but we will try again.”

Austrian Chancellor Sebastian Kurz on Wednesday said he was against a pan-European ban on ski holidays over Christmas, reacting to Italian Prime Minister Giuseppe Conte’s earlier proposal to keep ski resorts across the Continent closed until January 10.

Kurz described such a move as “excessive,” adding: “If someone goes for a run alone at the moment, that’s just as dangerous as someone going on a ski tour alone. If someone uses a [ski] lift, that’s similar to using public transport.”

Conte, like Merkel, had called for common European rules for ski resorts. “It is not possible to allow a winter vacation — we cannot afford it,” Conte said on Italian television earlier this week.

He appeared to have the backing of French President Emmanuel Macron. “It seems impossible to consider a reopening [of ski resorts] for the celebrations at the end of the year,” Macron said on Tuesday.

But on Thursday, France announced a creative solution: Prime Minister Jean Castex said French ski resorts would be open on Christmas — but infrastructure such as lifts would remain closed.

Meanwhile, Austria seems determined to reopen the slopes, lifts and all — or at least ensure its resorts are compensated for their losses. Finance Minister Gernot Blümel demanded Brussels compensate the country in the event of a bloc-wide skiing ban.

“If the EU does mandate that the ski resorts stay closed, that means a cost of up to €2 billion [for Austria],” he said. “If the EU really wants that, it has to pay for it, too.”

While the premier of Bavaria, which borders the Alps, supports closing the slopes, the proposal has also faced some resistance in Germany, with the government’s tourism representative Thomas Bareiß criticizing a general skiing ban.

“Safety also comes first in winter. But I am convinced that skiing will be possible without problems to a certain extent … such as a maximum number of daily ski passes … I think a general ban is wrong,” he said on Wednesday, ahead of Merkel’s speech in the Bundestag.

Even EU officials have expressed skepticism about the possibility of a bloc-wide closure. European Health Commissioner Stella Kyriakides told Corriere della Sera on Thursday that she sees no prospect of a European ban. “There is no formula that applies to all EU countries because every country has a different situation,” she said.

The Commission does not have the power to impose such restrictions on member states, meaning any ban would have to be agreed by national governments.

And even if Merkel and Conte manage to convince Kurz, such a ban would face another complication: Switzerland.

An EU-wide restriction would not apply to the non-member country, and so far, Switzerland has made no move to close its resorts over Christmas — in fact, its slopes are already open, though skiers have to wear masks on the lifts.

That means determined slope-goers from across the EU could head to Swiss resorts and spend their money there, rather than in other Alpine countries. (While travelers might have to quarantine upon returning home, as of Thursday arrivals from most EU regions do not have to quarantine when coming to Switzerland.)

The Swiss approach has prompted pushback from the World Health Organization. “Once the infection rates sink, and they will sink, then we can be as free as we want,” said David Nabarro, a WHO special envoy for the pandemic. “But right now? Should ski resorts open? Under what conditions?”

Winter sports played a significant role in spreading the virus across Europe in early 2020, with Austria’s ski resort town of Ischgl turning into a prominent hotspot.

Austrian village of Fucking to be renamed Fugging