Lifestyle and entertainment giant, Playboy, is entering the non-fungible token (NFT) market with plans to sell its extensive art collection and to support emerging artists. Today, Playboy is a far cry from what the company was during its peak years in the 1960s and 1970s. It ceased its print publication in 2020 and went fully […] 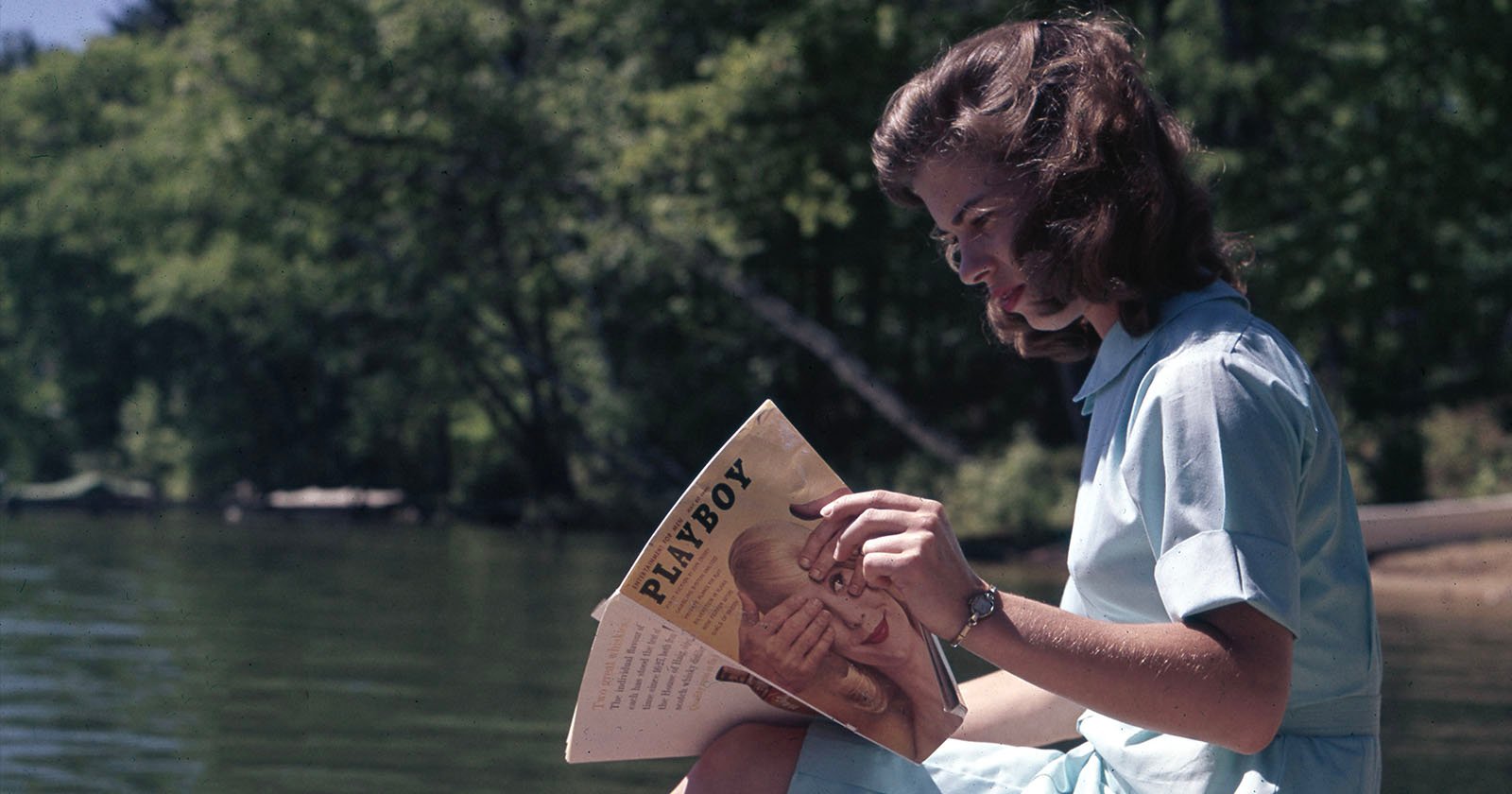 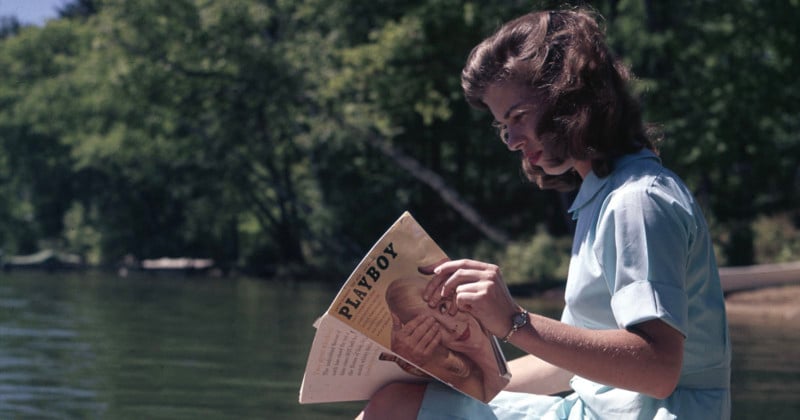 Lifestyle and entertainment giant, , is entering the non-fungible token (NFT) market with plans to sell its extensive art collection and to support emerging artists.

Today, Playboy is a far cry from what the company was during its peak years in the 1960s and 1970s. It ceased its print publication in 2020 and went fully digital, but with 67 years of regular print magazines published throughout its history it holds decades of archives and photographic content under its belt.

reports that following this recent move towards strictly digital content, Playboy is also partnering with Nifty Gateway, a blockchain technology incorporated marketplace where digital assets or NFTs can be purchased, stored, and sold. The partnership sees an 80% and 20% split for Playboy and Nifty Gateway, respectively.

Long term, Playboy and Nifty Gateway plan to use this digital ownership market in three different areas: to cultivate collaborations between artists and Playboy’s art archive, to support and commission the creation of new NFT works through grants that support emerging or underrepresented artists, and to curate and sell Playboy’s own extensive photographic and art collection.

Artists will receive a revenue share paid out from Playboy’s 80% share in the partnership. Any subsequent marketplace sales will have a 10% fee paid out to Playboy, which will also contain a revenue share for the artist.

This entry into the ever-growing digital art world by Playboy is not particularly surprising. In its colorful past, the publication has supported a variety of artists of the time and given them a platform to express themselves, including art world icons Andy Warhol, Pablo Picasso, Keith Haring, and Salvador Dalí. MarketWatch reports that Playboy is also appreciative of the vast original artwork collection it holds in its archive, noting that these works are now “ripe for exploration by digital audiences, art lovers and collectors.”

reported that Playboy’s interest in the digital asset market comes from seeing it as “an enormous business opportunity”, which explains the company following the footsteps of other media corporations, such as Time Magazine, the Associated Press, The New York Times, and others who have already joined in on the latest NFT trend.

A Long-Term Review of the iPhone 12 Camera

Shooting Creepy Photos of Women in Public Isn’t a Crime,...

10 Tips for Taking Better Photos of Your Dog

Commercial Photographer Explains Why You Shouldn’t Use...

5 Steps to Ditching Auto and Shooting Manual Mode on Your...

Documenting the Pandemic in NYC with the Canon EOS R6