Poch would not be the youngest … The post Poch would join elite group by beating Man City or Dortmund appeared first on Football365.

Mauricio Pochettino would not quite be the youngest manager to reach the European Cup final with two different clubs. But it’s pretty close.

Mauricio Pochettino would become only the tenth manager to reach a European Cup or Champions League final with two different clubs if he can guide Paris Saint-Germain past Manchester City or Borussia Dortmund in the semi-finals.

PSG avenged their 2020 final defeat to Bayern Munich on Tuesday by holding out for at the Parc des Princes, securing safe passage through to the last four on away goals.

the Champions League is “completely different” now in comparison to two years ago when he finished as runners-up with Tottenham.

If he can take PSG past City or Dortmund in the next round he would be one of the youngest managers to ever reach a European Cup or Champions League final with two different teams. Pep Guardiola, as it happens, would slot in at fourth on this list.

Avram Grant, when he inevitably makes it to the grandest stage again with anyone other than Chelsea next year, would sadly be the oldest. This season was his last chance to beat this man… 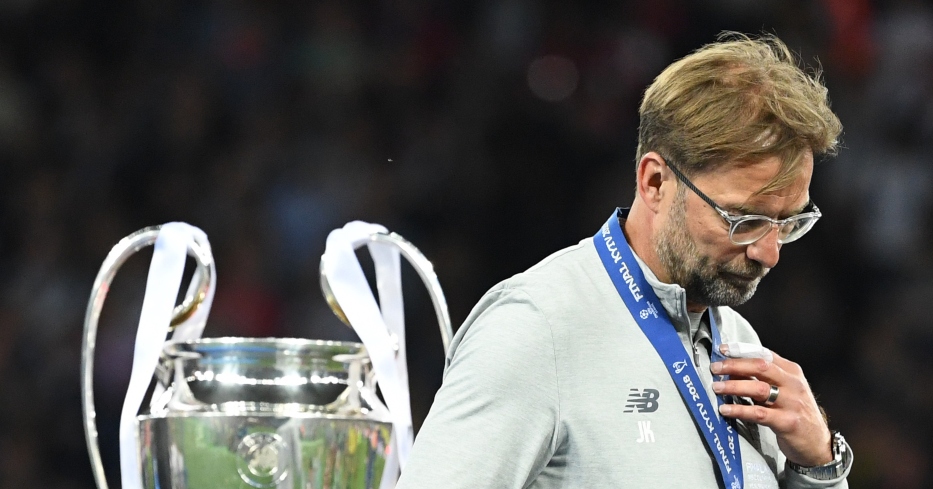