One of the most prominent legendaries from the 5th generation will soon return to Pokemon GO with its own Shiny form, but only for a limited time. 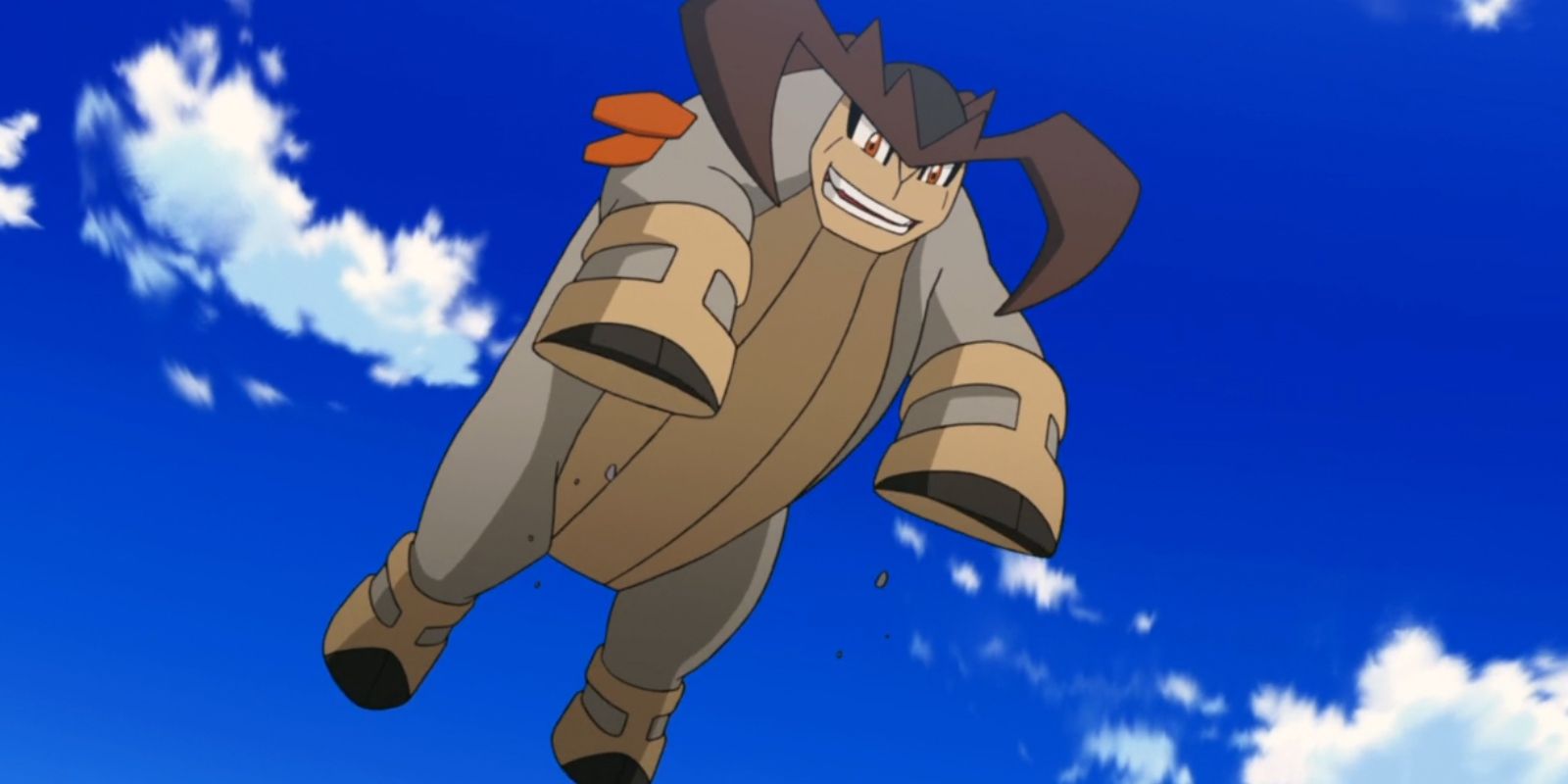 Another legendary Pokémon, Terrakion, will return to  next week as a limited-time raid boss. Currently, the legendary Grass/Fighting type Pokémon Virizion is available in the game, but will be leaving once again on May 19th.

has enjoyed a big boost in revenue ever since social distancing and lockdown measures were imposed all over the world as a result of the COVID-19 coronavirus pandemic. In response to the ongoing situation, developer Niantic is introducing a host of changes to the game in the interest of adapting it for players who are stuck inside. The first of these new features was Remote Raid Battles, allowing trainers to team up with their friends and participate in raids from home. Another patch is changing how PokéCoin currency is earned, making it easier to get through other tasks. All of this is in addition to Pokémon GO's usual updates, which frequently swap legendary Pokemon in and out of the game.

Related: This Pokémon Is Nearly Extinct Because It's A Popular Food

According to a blog post from Niantic, the next legendary Pokémon coming back to Pokémon GO will be Terrakion. It is a Rock/Fighting type Poémon from the 5th generation, and is part of a trifecta of legendaries along with Virizion and Cobalion. Terrakion will appear as a five-star raid boss, and can be captured this month, between May 19th and May 26th. There's also a chance that players will encounter a super-rare Shiny version of Terrakion during their raid.

There will be a special Raid Hour event featuring Terrakion as well, just as there was with Pokémon GO's last legendary, Virizion. Between 6:00 PM and 7:00 PM on May 20th, Terrakion raids will occur much more often than usual. Remote raiding will also enable players to take on Terrakion without leaving the house. Remote Raid Passes are available to trainers who are at least level 5, and allow them to join any Raid Battle that is visible on the Nearby screen or on the map. These passes can be purchased in the shop for 100 PokéCoins.

Although Pokémon GO was obviously intended to get its players out of the house and into the world around them, the game has been adapting remarkably well to worldwide stay-at-home orders. The steady stream of updates and content has contributed to some decent growth in its player base, especially in the time of coronavirus. If only Niantic would now focus on a number of other problems that have plagued Pokémon GO, and have apparently been ignored for a long time.

Here’s Who Christian Bale Could Be Playing In ‘Thor: Love...