After introducing the community-driven Niantic Wayfarer program last year, the Pokémon GO developer is testing out lowering its high standards. 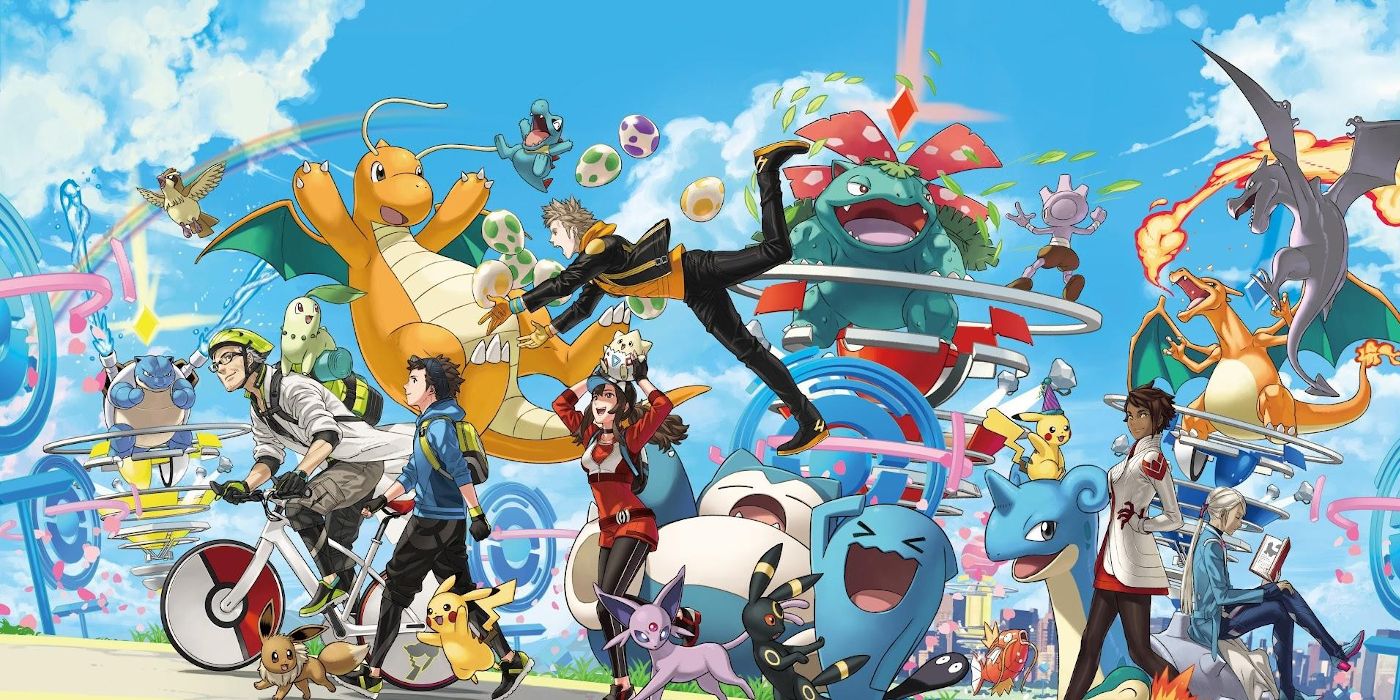 Almost four years after the unforgettable summer 2016 release of Pokémon GO, developer Niantic is relaxing its requirements for its Wayfarer program, which currently only allows players that have reached the game's level cap review pokéstops and gyms. It's a novel service that empowers players to improve the game in their communities and allows Niantic to decentralize decision-making for the mobile ARG title's global web of points of interest, so expanding its membership seems like a great idea.

Built off the back of a similar user-driven curation program for Pokémon GO's gameplay precursor, Ingress, Niantic Wayfarer was introduced late last year to help the studio effectively remove poorly placed pokéstops and gyms (as well as Ingress portals) and let max level players nominate new ones in their place. A slight reduction of that time-consuming level requirement comes alongside a slew of other updates issued to ensure that housebound players have plenty to do in-game during the protracted COVID-19 quarantine, such as the ability to partake in gym raids remotely more generous methods for earning PokéCoins.

It's not a huge change for now, but Niantic took to Twitter to announce that level 40 players won't be the only ones allowed to review nominations and suggested edits for pokéstop and gym locations. Saying that they're "testing out lowering the level requirements to review Wayspots on Niantic Wayfarer," Pokemon GO players will be able to so starting at level 39, while similarly lowering the requirement in Ingress to level 11 Agents. While it may seem silly to change the level requisite by only one, it seems smart to not open the floodgates of potential trolls or less scrupulous players too quickly, and it's worth noting that the difference between levels 39 and 40 is separated by more than a dozen hours of average playtime.

In addition to the mysterious upcoming feature of pokéstop scanning, pokéstops and gyms that players everywhere have grown to see as mundane now have the greatest chance to see them majorly transform since the introduction of raid battles in 2017. If this test run of Niantic Wayfarer privileges pans out well, it's likely only a matter of time until the understandably cautious developer further expands the experienced fraction of the playerbase that can assist in improving the game world. It's unknown if dataminers would know of such a sudden development in advance, but Niantic's smart approach of coupling the announcement with the update for qualifying players eliminates a lot of the waiting that other studios allow.

A future version of Pokémon GO where even lower requirements for Niantic Wayfarer participation gives a sizable portion of players the ability to shape their local in-game map seems possible if level 39 players manage to not somehow turn Niantic off from the idea altogether. As it was with global Battle League leaderboards, though, the player-driven studio is very sympathetic to community demands, so the odds of this test succeeding are quite high.

Listen to Your Heart: Is Jamie Weintraub Still With Trevor?