Kathu Crime Prevention members swooped on a suspected drug den in the early hours of the morning of 4 May.

South African Police Service members in Kathu in the Northern Cape raided a suspected drug den in the early hours of Monday morning.

The raid led by Kathu Crime Prevention Unit saw police confiscate drugs with an estimated street value of R3,000 and cash presumed to be the proceeds of illicit trade.

Kathu SAPS clamp down on drugs

A 49-year-old man was arrested and charged with dealing drugs after police found him in possession of mandrax tablets and crystal meth.

“During the early hours of this morning, 4 May 2020 at approximately 01:00, the members executed a search warrant after receiving information at a house in Siyathemba in Kathu where drugs are alleged to be sold.

“Upon searching the house, the members discovered mandrax tablets and crystal meth with an estimated street value of R3 000-00 and cash amounting to R7569-40 believed to be the proceeds of the sale of the drugs.

“Constable Blythe Jantjes arrested the 49-year-old male suspect and charged him for dealing in drugs.”

The 49-year-old suspect will soon appear in the Kathu Magistrates court.

Station Commander of Kathu SAPS, Lieutenant Colonel Sandra Boshof, lauded the efforts of members in her command. SAPS have been putting the squeeze on the drug trade in Kathu and beyond during the lockdown.

“Police will continue unabated to squeeze the space for drug dealers to operate, ” said Boshof.

She also applauded the members for their continued perseverance and commitment to eradicating drugs from the streets of Kathu.

Lockdown gives police a boost in battle against organised crime

The national lockdown has provided the SAPS and other law enforcement with the opportunity to put pressure on organised crime by squeezing the drug supply.

Suppliers remain resourceful though, and police have found that smugglers are still getting their product to street dealers.

The heroin trade in South Africa alone is estimated to be worth at least $260 million a year.

While violent crime has plummeted under the lockdown, criminals continue to smuggle drugs and people across provincial and national lines. Police Minister Bheki Cele has attributed the fall in murder, rape and assault to the ongoing ban on the sale of alcohol.

Drug dealers arrested in recent operations have also been found to be trading in liquor.

Today’s DAILY LOTTO jackpot is estimated at R55,000! The Daily Lotto is a lottery game that guarantees a jackpot for every draw.

Are you ready for the Daily Lotto draw on Monday, 4 May? It’s yet another chance to find out whether or not you’re one of South Africa’s latest Daily Lotto winners.

To get breaking news first, download thesouthafrican.com’s app for iOS and Android.

Results are all updated and loaded on this page around 21:15.

If you can’t see the results, you might have to refresh or restart your browser. 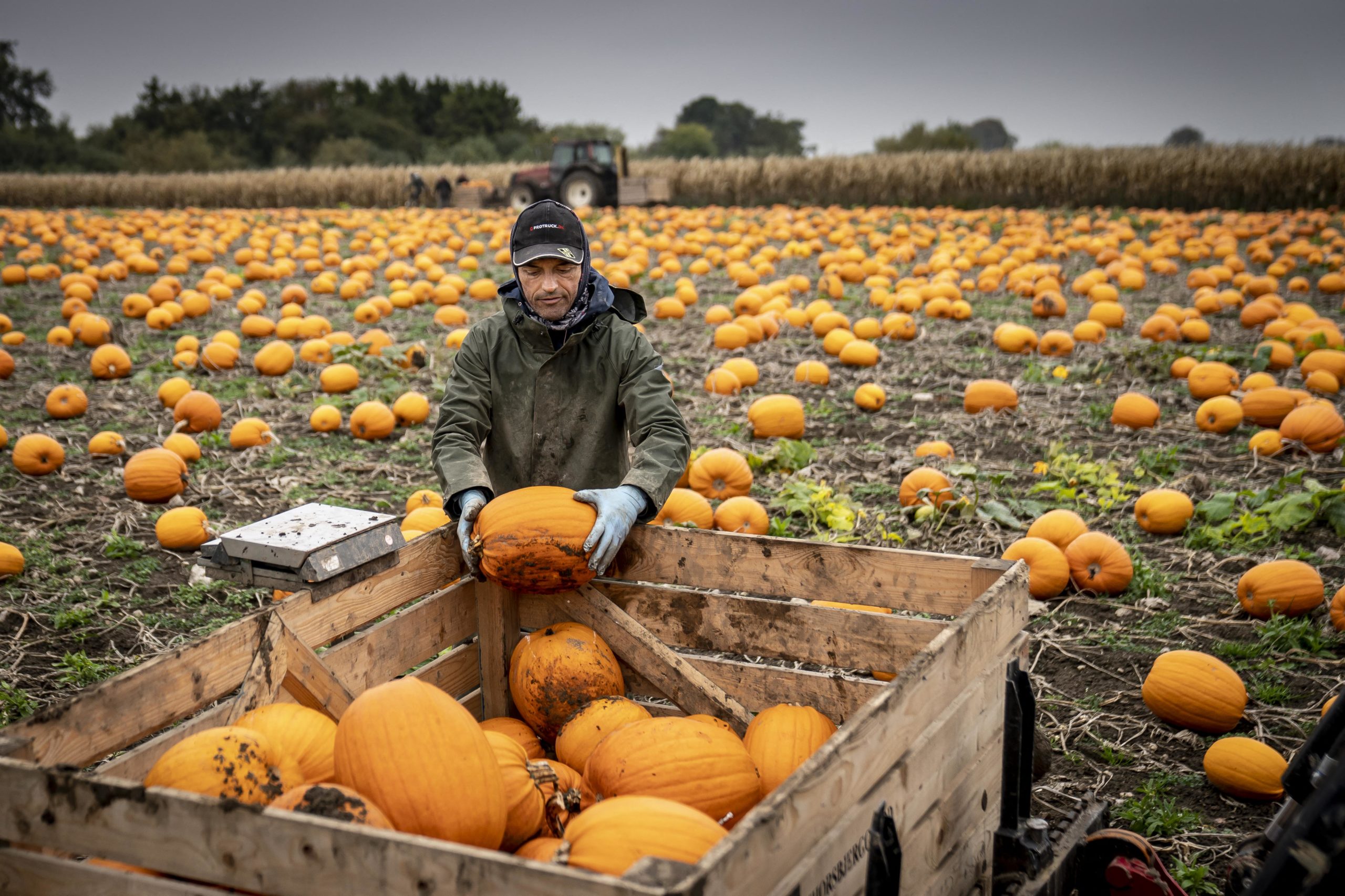 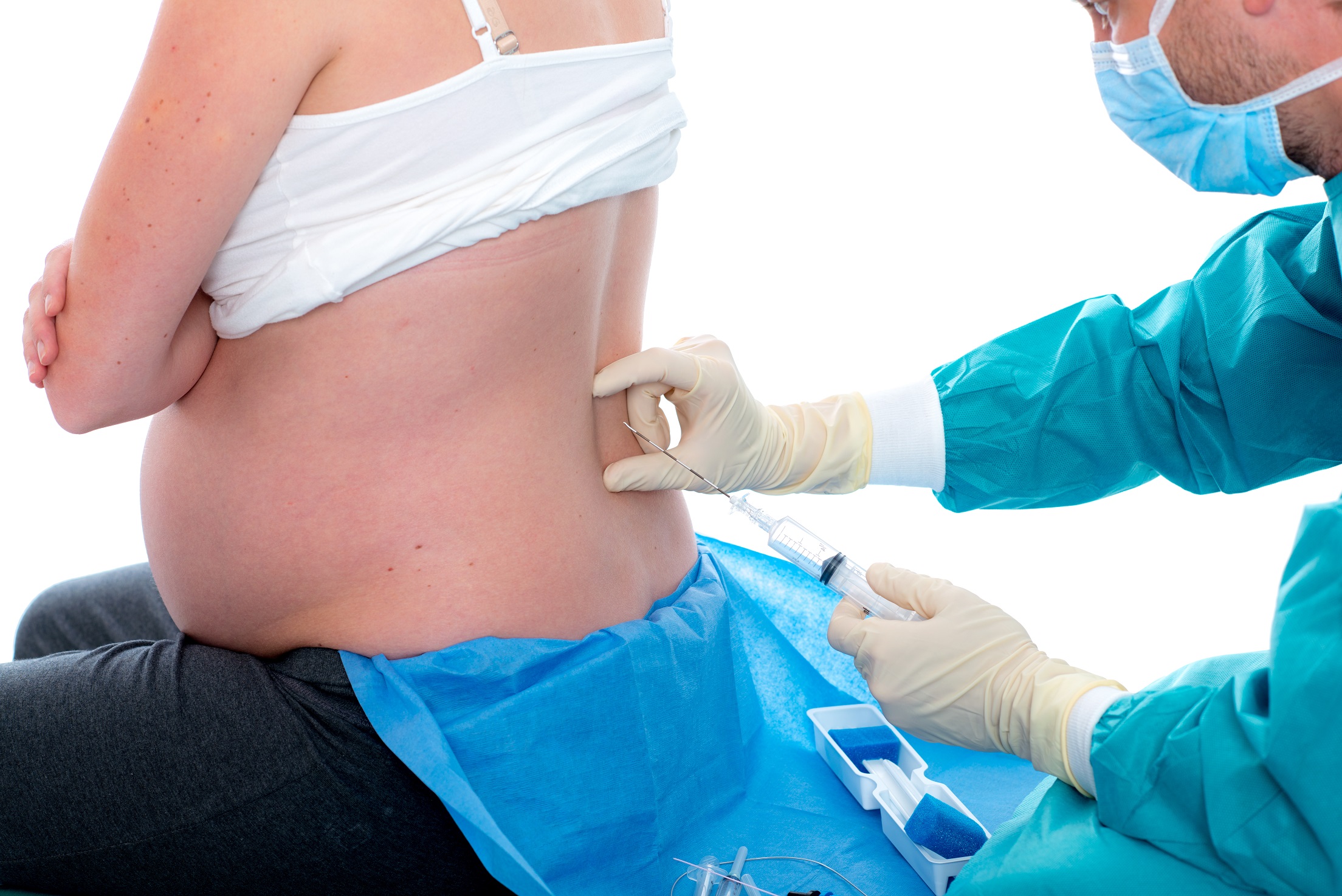 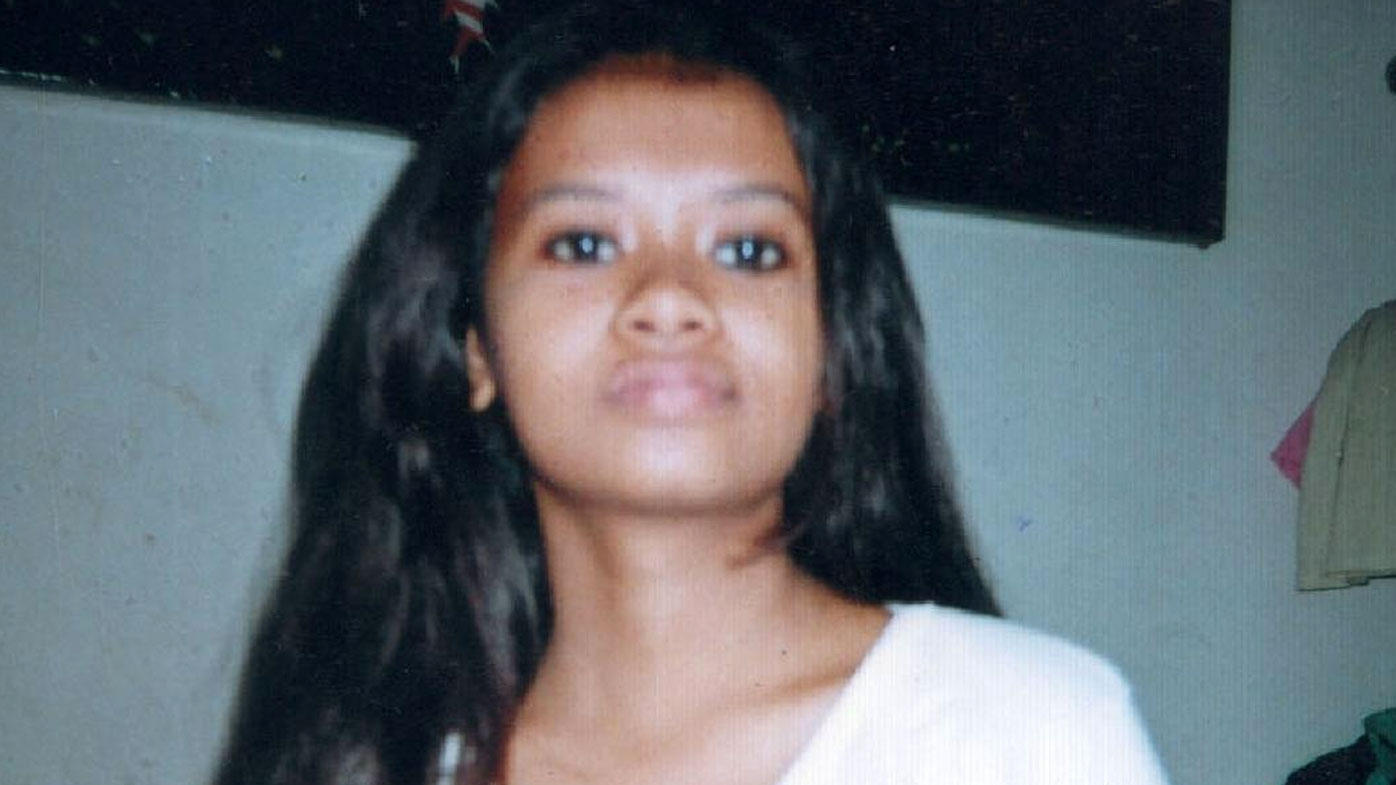 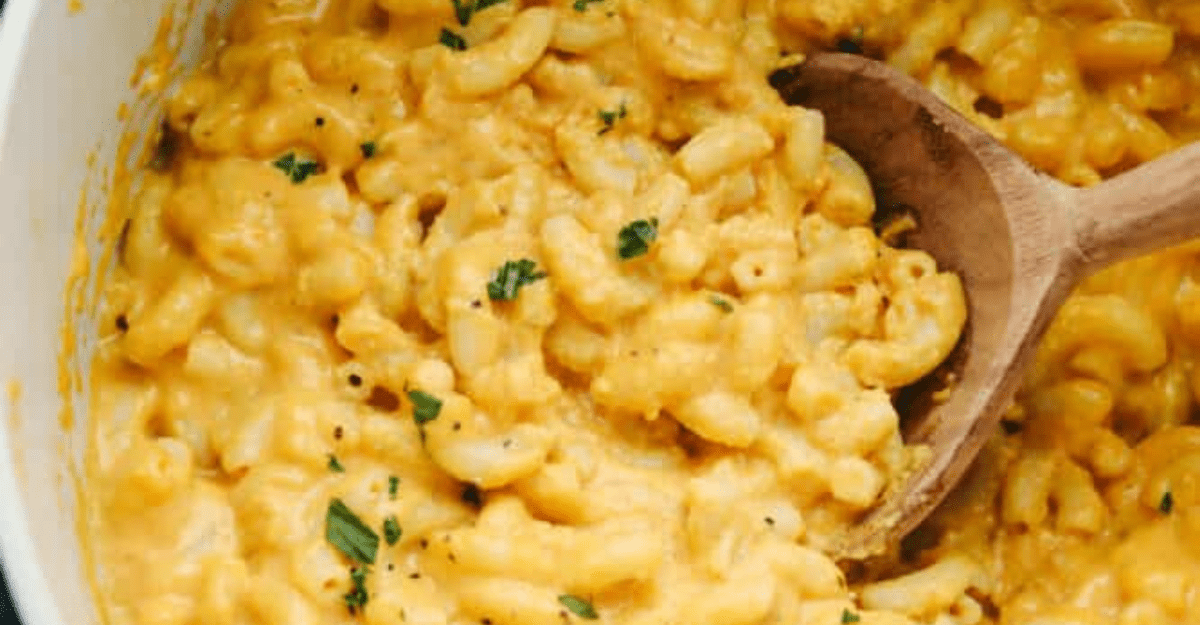