McDonald II is a confirmed suspect in the recent homicides of the 2-year-old's mother and grandmother. PHILADELPHIA (CBS) – Byron McDonald, 2, has been found safe in a hotel room by the Philadelphia International Airport after Byron McDonald II, 28, allegedly abducted him, according to Philadelphia Police. Pennsylvania State Police issued an Amber Alert for the boy Monday morning. Police say McDonald II is believed to be the boy’s father.

Both father and son were secured by the Philadelphia SWAT team. McDonald II is a confirmed suspect in the recent homicides of the 2-year-old’s mother and grandmother.

BREAKING: Two-year-old Byron McDonald has been found safe in a hotel room by the airport. He and his father, alleged abductor Byron McDonald II are with Philadelphia SWAT. McDonald is a confirmed suspect in the homicides of the 2-year-old’s mother and grandmother. @CBSPhilly pic.twitter.com/HZCuiOUVJg

McDonald was reportedly last seen driving a 2017 red Chevy Malibu, however, the car was found abandoned near 4300 Island Avenue in Southwest. Police were searching the nearby hotels for any sign of McDonald or the child and declared it a barricade situation before locating the suspect and the boy.

The Amber Alert issued Monday morning said the child was last seen on Friday, April 9 at approximately 1:30 p.m. in the area of 2500 North Bancroft Street.

LATEST on #AmberAlert and search for 2-year-old Byron McDonald, whom police say was abducted by Byron McDonald, 28, and whom sources say is now suspect in homicides from Friday and this morning. @CBSPhilly pic.twitter.com/W9HFWfCiIc

BREAKING (Cont.) Police say the car was abandoned, with no sign of Byron McDonald or the child. Police sources say Byron McDonald is wanted in connection to homicides from Friday and this morning (2/2) @CBSPhilly pic.twitter.com/2DoJQNWRol

Anyone with information about the reported abduction should immediately contact the police by calling 911. 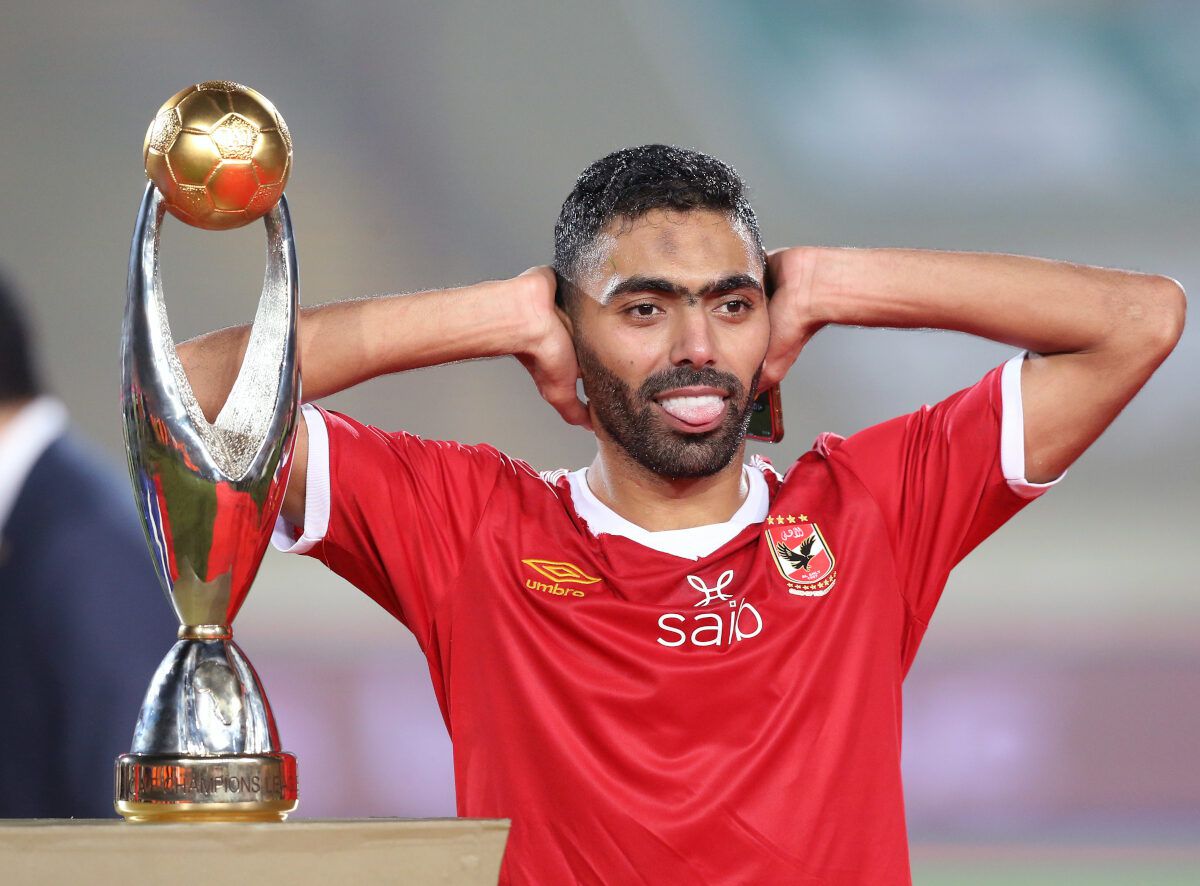 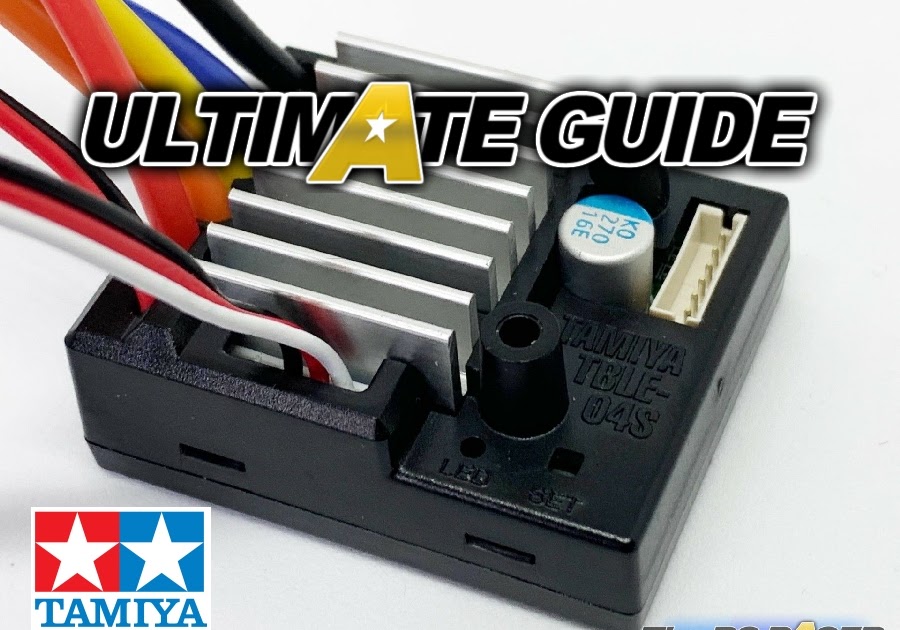 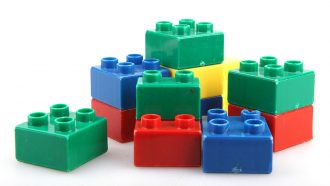 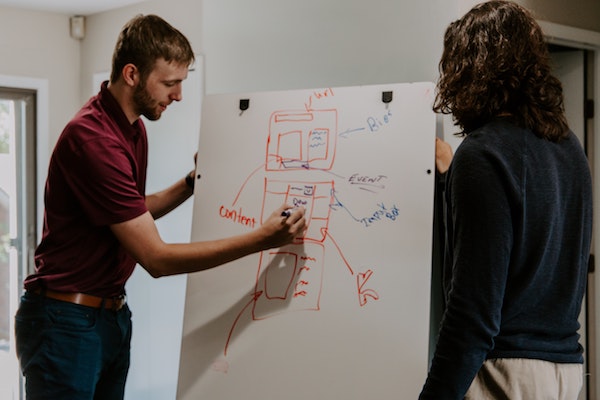