Portugal’s hope for a new Lisbon Airport has been crushed today, as the aviation regulator has blocked plans… 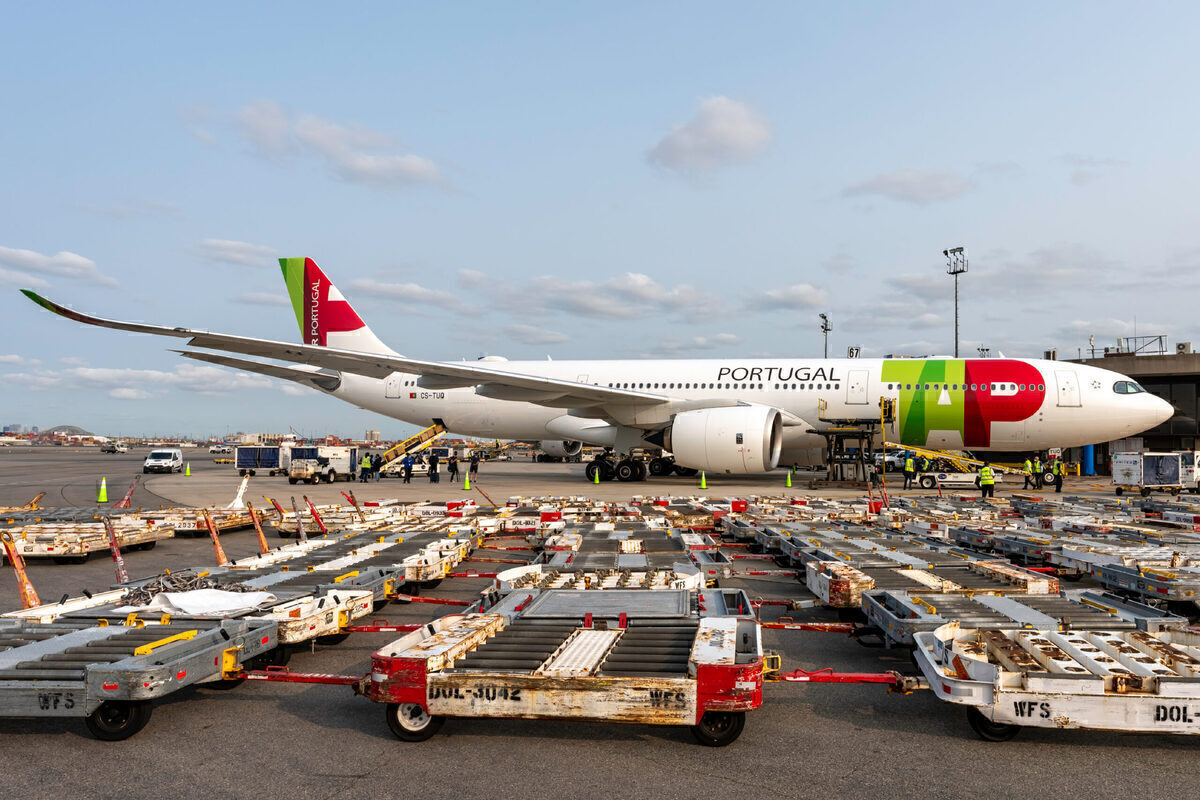 Portugal’s hope for a new Lisbon Airport has been crushed today, as the aviation regulator has blocked plans for its development. The National Civil Aviation Authority (ANAC) has outright refused an evaluation of the plan, leaving little hope for revisiting the project in the future.

No new airport for Lisbon

Residents in and around the Portuguese capital of Lisbon have had hopes of a new airport to replace the oversubscribed current facility dashed today. Portugal’s aviation regulator, the National Civil Aviation Authority (ANAC), has refused to evaluate the plan to construct the new airport, which was to be one of the country’s largest infrastructure projects to date.

Whole ANAC failed to specify the precise reason for rejection, it referred in its press release to Decree-Law no. 186/2007, which, it said, requires “a favorable opinion from all municipal councils in the potentially affected municipalities.” In the absence of this, ANAC said,

“… it is concluded that ANAC is obliged to reject the request outright, in compliance with the principle of legality and the mandatory command of the legislator contained in the aforementioned legal provision, with no technical assessment of the merits of the project.

“In view of the above, ANAC, in compliance with the applicable legal provisions, decided to reject outright the request for prior assessment of the feasibility of building the Complementary Airport in Montijo submitted by ANA.”

The outright rejection is going to be a tough hurdle to overcome. However, given that it seems to rely on the opinion of affected municipalities, there is a chink of hope that, with some communication, a re-application could be made in the future.

Either way, the hope of construction beginning this year and a potential opening as soon as 2022 has withered on the vine. This will not only be unwelcome news for aviation but also for the many businesses, real estate projects, and other investors who had pinned their future success on proximity to the new airport.

The need for Montijo

Portugal’s aviation growth has been restricted for years, due to a lack of capacity at the existing Portela Airport. As such, a second airport was proposed on the southern bank of the Tagus River, in Montijo. It was first proposed in 2008, and construction began in late 2010. However, due to the financial crisis at the time, Prime Minister José Sócrates put the project on hold.

Since then, there have been ongoing debates around the future of the airport. In December last year, chairman of the Portuguese airport’s management company Aeroportos de Portugal (ANA), José Luís Arnaut, said that works could begin in spring this year.  As reported in Portugal Resident, he said,

“We have taken the opportunity of drawing up an ‘early contract’ with a Portuguese construction company and are prepared to bring in the caterpillars to work in April;.

“We want to build Montijo because we believe, without using taxpayers’ money, that it is important that by 2025-2026 we have a new airport up and running to avoid the constraints that were suffered in 2019.”

Lisbon has seen passenger traffic growing exponentially every year since the turn of the millennia, and in 2019, it topped out with 31 million passengers handled, up 7.9% on the year before. For an airport that was really designed for around 22 million passengers a year, it’s already straining at the limits of its capacity.

While Lisbon is a key tourist destination for Europe, it is also an essential hub for travelers from South America and Africa too. As well as this, it handles some 141 thousand tonnes of cargo a year. As home to TAP Portugal and a significant hub for other airlines, including Transavia, Vueling, Ryanair and easyJet, the rejection of this expansion will come as a blow to travelers and airline companies alike.

Here’s Your Chance To Own A Boeing 737 MAX Airpark