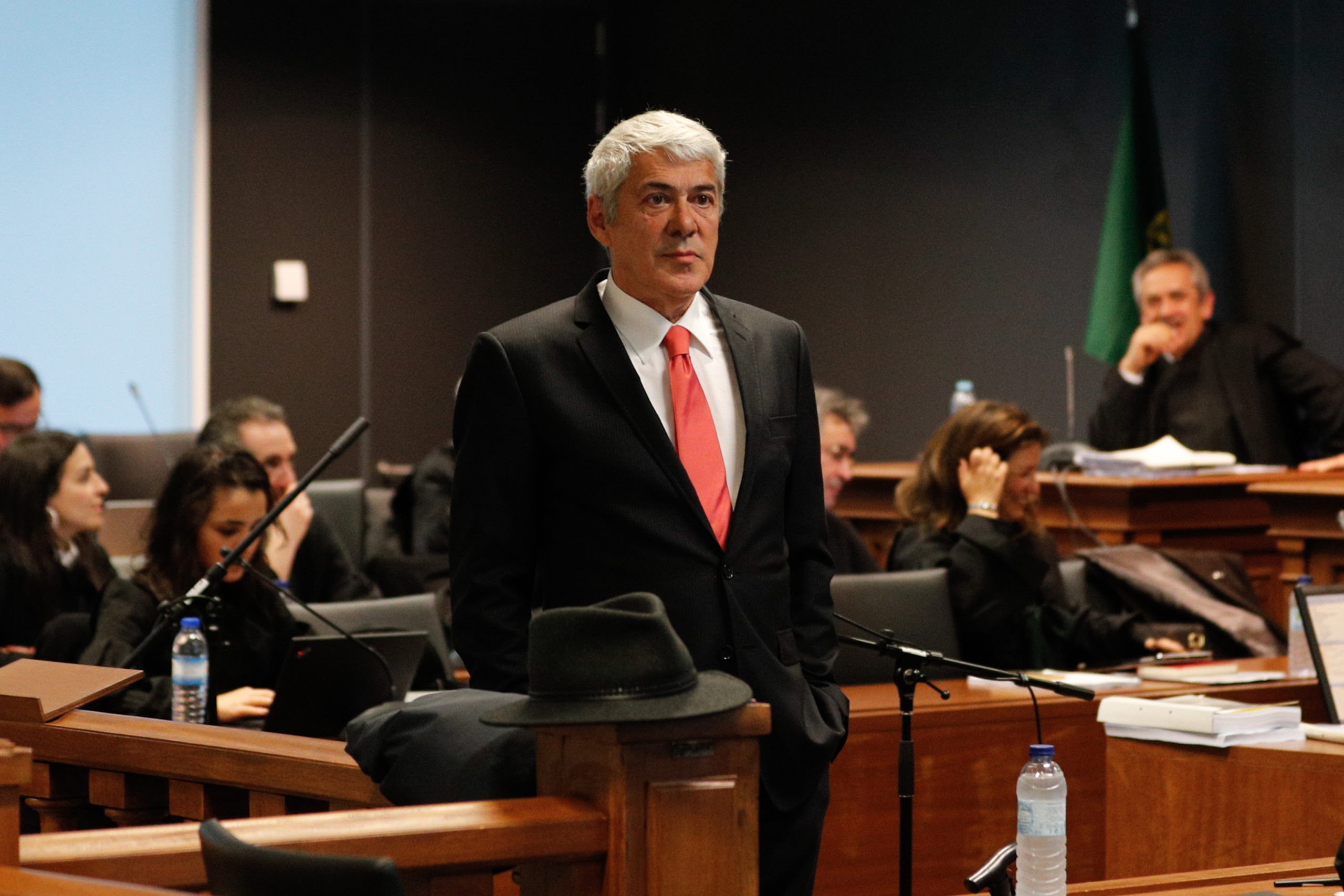 LISBON — A Portuguese judge on Friday ordered ex-Prime Minister José Sócrates to stand trial for money laundering and falsifying documents but dropped more serious charges of corruption against the former Socialist leader, who prosecutors had accused of taking €34 million in kickbacks.

“There would seem to have been the acceptance of a material benefit for José Sócrates in his position as prime minister,” said judge Ivo Rosa. “There are indications of a bargaining of his position.”

The decision is the latest twist in a scandal that has gripped Portugal since police nabbed Sócrates at Lisbon airport on charges of corruption, tax evasion and money laundering in November 2014.

Revelations of the ex-PM’s lavish Parisian lifestyle, reports of millions stashed offshore and allegations of car trunks stuffed with banknotes filled media while millions of Portuguese endured the aftermath of the eurozone debt crisis, when the economy shrank by more than 8 percent.

Sócrates, who served as PM from 2005 to 2011, spent almost a year in jail and under house arrest, before his conditional release in late 2015. He has always denied the allegations, explaining millions passing to his bank accounts as loans from friends.

Among the 31 charges brought against Sócrates, Rosa decided to move to trial on just three counts of money laundering and three of document fraud.

On the corruption allegations, Rosa criticized investigators for “lack of coherence” and “acting without the necessary thoroughness.”

He ruled some phone-tap evidence ineligible and said the statute of limitations had expired for much of the alleged misconduct.

“The facts … against the accused José Sócrates are clearly insufficient to uphold an indictment for passive corruption in any way,” Rosa said of the accusation Sócrates had received kickbacks of over €20 million from a now-defunct bank. “There’s nothing to see in this context that might be called a bribe.”

The Public Prosecution Service immediately said it would appeal the decision.

However, the outcome raises questions about Portugal’s judicial system, which sent the former PM to jail for four months and kept him under house arrest for a further six but failed to muster sufficient evidence for trial on the most serious charges despite more than seven years of investigations.

Rosa also ordered Ricardo Salgado, ex-head of the Espírito Santo banking group which collapsed 2014, to stand trial on three cases of breach of trust. It dropped allegations that he bribed Sócrates to smooth deals involving Portugal Telecom that reportedly earned the Espírito Santo group over €8 billion.

Both Espírito Santo and Portugal Telecom collapsed in the wake of the eurozone crisis, leaving Portuguese taxpayers with a multi-billion-euro tab.

Charges were dropped against most of the 17 other individuals named in the investigation, including high-profile former telecoms executive Zeinal Bava.

The judge also rejected allegations Sócrates took kickbacks for helping secure contracts for a construction company, including for housing projects in Venezuela; and claims of murky investments in a beachside resort on the Algarve coast.

It’s unclear what impact the judge’s decision will have on Portuguese voters, who increasingly cite corruption as a concern and have recently offered support to an upstart far-right party that promotes itself as a standard-bearer against establishment graft.

Socialist Prime Minister António Costa served as a minister under Sócrates and visited his former boss in jail back in 2014, but has succeeded in distancing himself from the case. Sócrates quit the party in 2018, accusing leading figures of backing accusations against him.

Sócrates was a well-known figure on the European political scene. He was also compared to George Clooney and was voted Portugal’s sexiest man by magazine readers in 2009.

Sócrates won the 2005 election with a landslide, giving the Socialist Party an absolute majority in parliament for the first time. But his popularity nosedived amid the European financial crisis and the acceptance in May 2011 of a €78 billion bailout with tough conditions from the EU and International Monetary Fund. Voters kicked him out in a snap election a month later.

After the defeat, Sócrates resigned as Socialist Party leader and moved to Paris.

Hungary to assess Sputnik V vaccine for Slovakia use