The Premier League is planning to resume the season with matches at “approved” stadiums when the government grants permission for clubs to return to action. Read more: Premier League plans ‘Project Restart’ in bid to resume season on June 8th 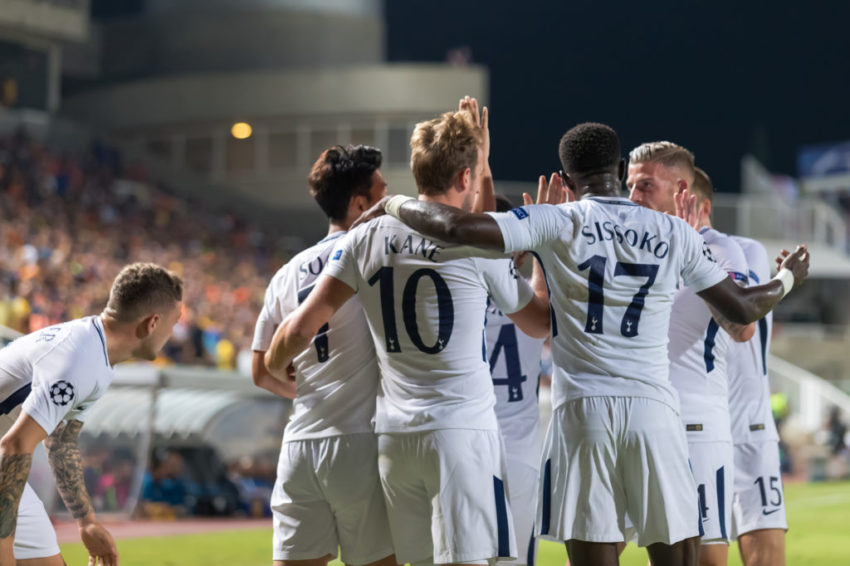 The Premier League is planning to resume the season with matches at “approved” stadiums when the government grants permission for clubs to return to action.

The Times has published details that a cross-sport group is working with government officials on behalf of all professional sports looking to return to action as soon as possible.

Several sports are looking to use a limited number of venues in an effort to reduce the spread of coronavirus while cutting down on the need for policing, medical support and testing.

The Premier League shared its plan to continue the season — labelled “Project Restart” — at a meeting of shareholders last week in which the idea of playing matches behind closed doors at a limited number of stadiums was discussed.

No top-flight football has been played since the suspension of matches on March 13. The Premier League remains committed to completing the 92 outstanding matches and has drawn up plans to broadcast about half of them live. Up to 400 people — including media — would be allowed to attend matches should they test negative for Covid-19.

The lack of testing in the UK remains the biggest obstacle for the return of sport. While the Premier League is in regular contact with their German counterparts, who plan to resume the Bundesliga season on May 9, testing is more widely available in Germany.

At last week’s Premier League meeting a number of scenarios were discussed, with a potential restart date of June 8 already widely reported. The season would then extend no further than July 27, with August 22 pencilled in for the start of next season.

A failure to resume the season could have a significant financial impact on a number of Premier League clubs. In response to that threat, the Premier League is now working with DLA Piper — a law firm that has advised on TV rights deals for the league in the past — on an emergency loan fund, with a maximum of £10 million per club. Premier League clubs have been in negotiations with players over wage reductions and deferrals to ease the financial strain of the pandemic.

Southampton, West Ham United, Sheffield United and Watford have agreed deferrals with their first-team squads while the majority of Arsenal’s players have agreed a 12.5 per cent wage reduction.

The Premier League plans also include a protocol for returning to training in which players would travel individually to and from training grounds and arrive dressed in their kit.

Before matches, additional changing facilities would be provided to maintain social distancing. There would also be distancing measures in place for pre-match warm-ups.

Uefa, the European governing body, has ruled that “sporting merit” should be applied to determine England’s four Champions League places should the Premier League be unable to finish the season.

The Netherlands yesterday became the latest country to end their league season with immediate effect and will not award a title.

Virgin Atlantic to resume passenger flights from UK in...

Five more Debenhams stores to close for good with 1,000...

Software development in the post-Corona era

Some school children will not return until Autumn education...