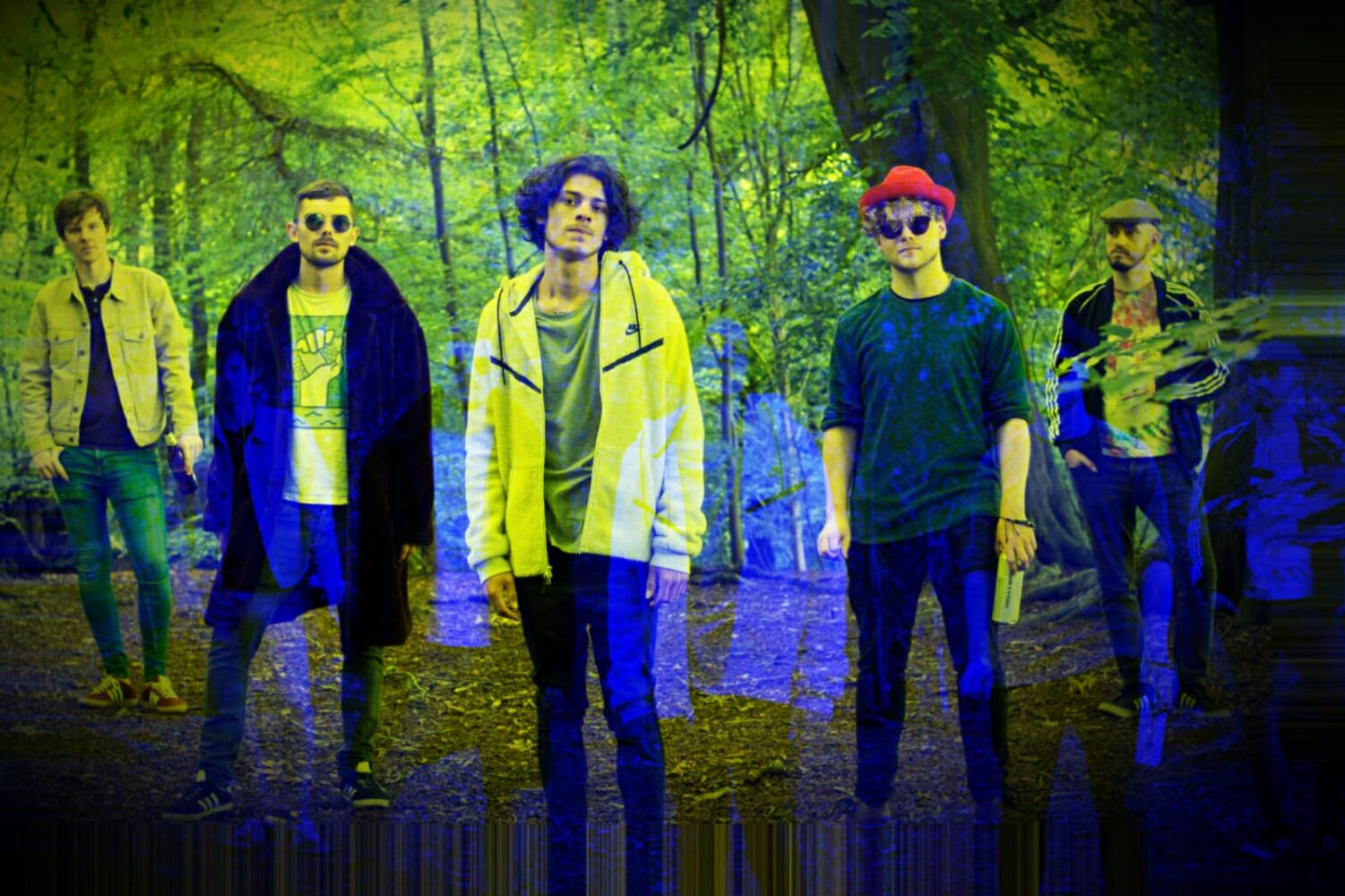 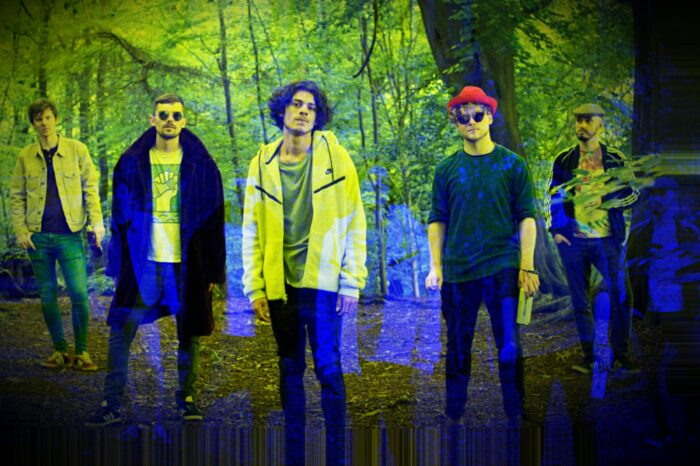 Since completing their line-up in the early stages of 2019, Manchester’s Suave Martyrs have gone from strength to strength, quickly building their reputation as one of the city’s most exciting prospects.

From their first gig at Manchester’s iconic Deaf Institute supporting Alan McGee’s Alias Kid, the band garnered a reputation for their incendiary live shows, so much so their debut headline at the much-missed Jimmy’s sold out in less than 24 hours, affording the band the chance to headline some of the city’s best known venues.

It’s not just on stage where the band have made their name however.

Blending elements of ‘60s West Coast rock, Madchester era indie and psychedelia, the five-piece manage to embody all that makes Manchester what it is, while avoid the pitfalls of swaggering Gallagher-esque clichés.

Their latest single, Footsteps, is the first to come from their forthcoming EP, and falls to the more psychedelic side of their aesthetic. Guitars are laden with delays, reverb and vibrato. The bass filling the space with an almost dub inspired pattern, forcing the song forward alongside spring tight percussion.

Lyrically, it’s one of Suave Martyrs’ darker offerings, depicting a battle in the protagonist’s own head, metamorphosising in the second verse, becoming an unknown assailant in a dark forest. The face of neither are seen. The nature of which reflects the universality of the implications of battling demons both internal and external.

Dave Beech is a music writer based out of Manchester. Links to his work can be found over at his blog, Life’s A Beech, as well as his Louder Than War author’s archive. He tweets as @Dave__Beech.

Brett Eldredge Shifts Into a Higher Gear on ‘Sunday Drive’

Kanye West Has a Cool Slogan, But No Actual Paperwork on...

Ryan Adams Sorry for How He ‘Mistreated’ Women: ‘I Will...