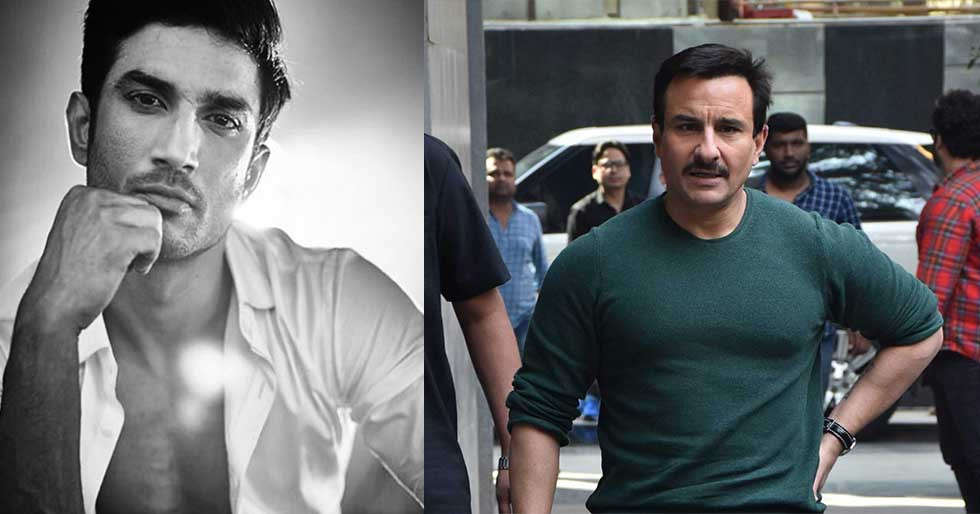 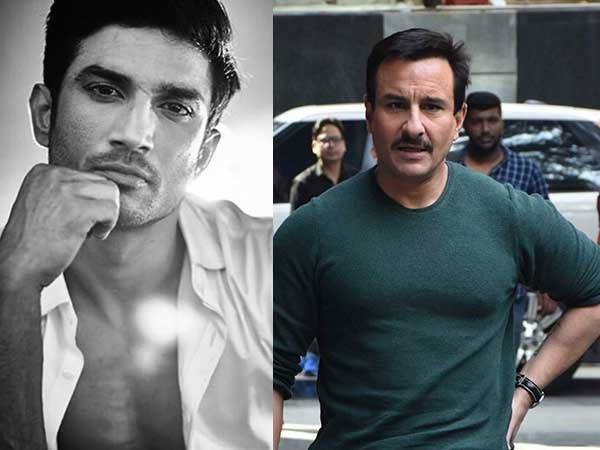 The tragic news of Sushant Singh Rajput’s demise has really shaken up the industry. Introspecting about what went wrong and how something like this can be avoided in the future is all everyone is talking about. Also, there are lots of negative comments coming in from the netizens about the condolences expressed by Sushant’s colleagues in the industry. What has made fans angry is the fact that they feel some stars who have shared their feelings over social media about Sushant's suicide are being hypocritical. Saif Ali Khan spoke to a leading daily and expressed his grief and anger over the same. 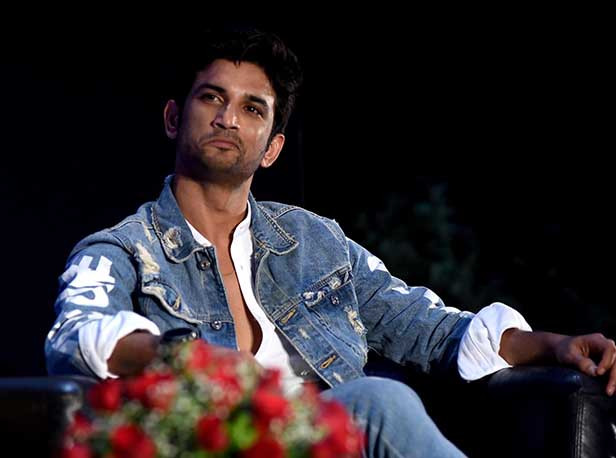 Speaking about the social media posts, Saif said, "We don't care about anybody. You know, it's a very cutthroat line of work. But to pretend that you do care is like the ultimate hypocrisy and I think that's an insult to the dead, you know, it's an insult to the soul that's gone. I think the least we can do is just have some introspection, you know, maybe some silence - not try and come across as, you know, the most politically astute or the kindest or the wisest or something or the other? Some angles have spun off in all directions, you know? And I think that's just really, really sad.”

He further spoke of how one tends to stop thinking beyond movies when you’re a part of the industry. He added that taking a stand against or for anything right now would only mean manipulating the situation and not respecting the deceased. 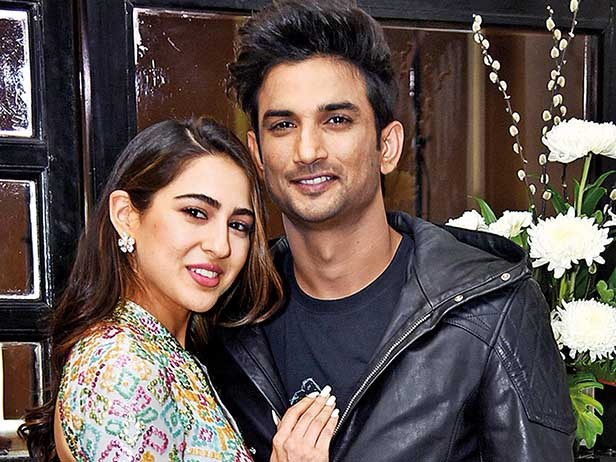 He expressed his grief and said that maybe there was more to the situation than just the industry, "If you can't see beyond that, you will put everything on that – the movies you do.”
Source : Filmfare Bollywood More

Deepika Padukone has something special to say to late Irrfan...

This cameo by Taimur Ali Khan in one of Saif Ali Khanâs...

What Happened To Goldie Hawn And Kurt Russell Trying To...