“There are no signs of life" the report from 2009 says 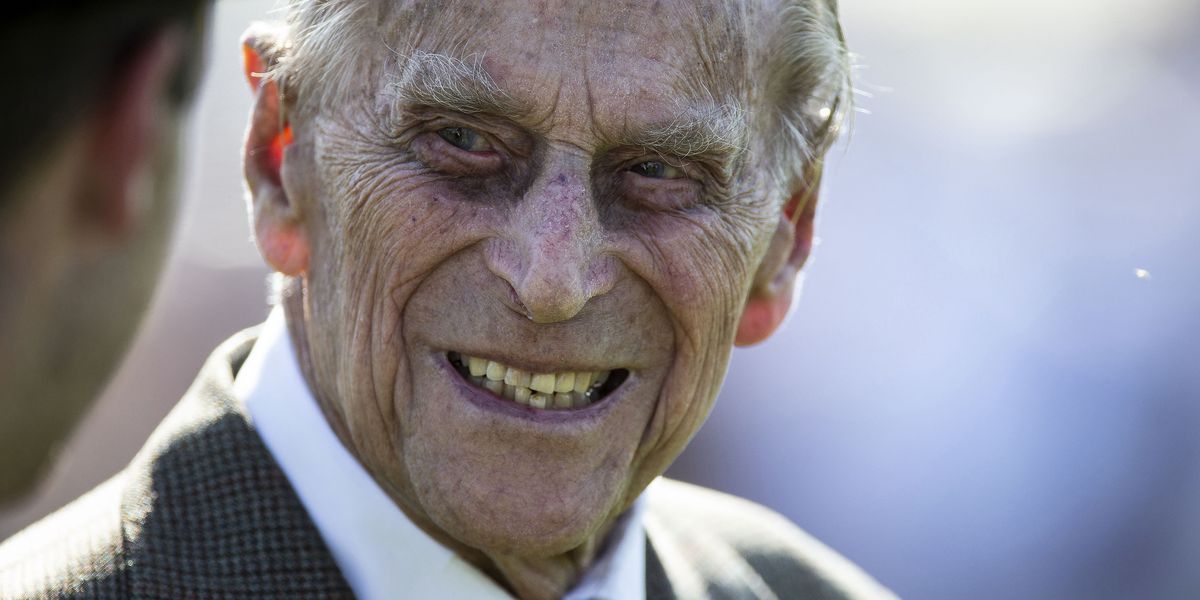 Prince Philip passed away over a decade ago, a coroner’s report has confirmed.

Sources say the family kept the Prince around Buckingham Palace because they never had time to organise a state funeral. “It’s been on the list of things to do for a while, but then – well, you know what it’s like – life gets in the way and other things came up and we just kept him around.

“He’s been much more agreeable since he died, the racist and sexist remarks were toned down. So we though we may as well just keep him around”.

The Prince continued to attend official engagements, but no-one noticed he was no longer living. “He’s looked the same since about 1988, so we just ran with it,” a source said.

People Under 50 Devastated To Discover They Can No Longer Get Vaccine That Wasn’t...

U.S. Nuclear Response Time Up From 4 Minutes to However...

“When I want to test my eyesight, I jump behind the wheel...