"She was wearing an ugly dress when it happened, and it looks like she’s put on weight too” 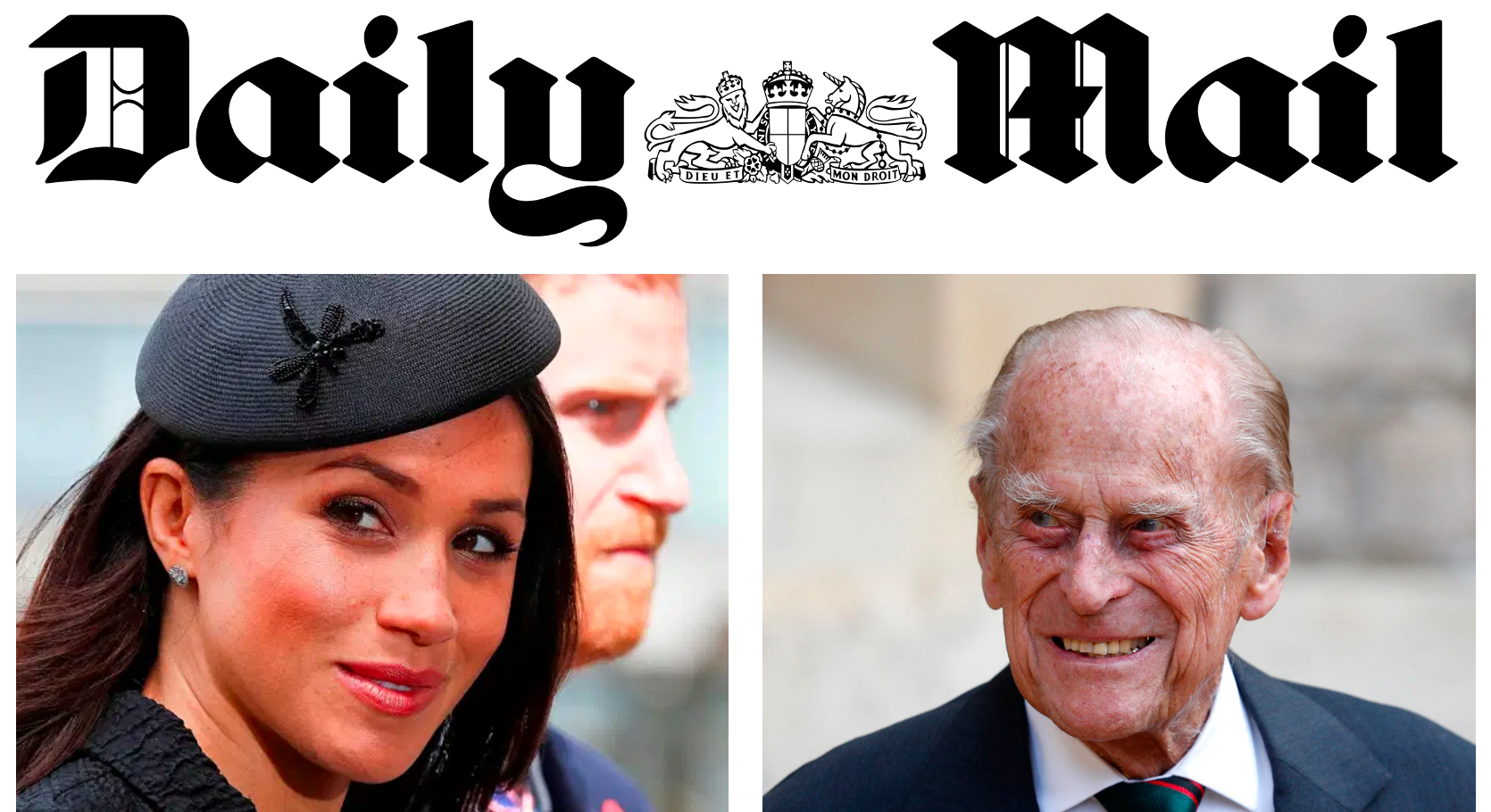 Prince Philip died because that scheming American actress who tore apart the monarchy killed him, tabloid news outlet The Daily Mail is reporting.

According to the Daily Mail’s exclusive sources, the Prince’s life was cut short when the American actress spent time at Buckingham Palace this week. “She was in the kitchen holding a large knife and looking very mixed raced and the next thing you know the Prince was dead,” the source said.

“Or maybe she was cutting up carrots and the Prince had a heart attack – it’s impossible to say. But what is absolutely true is that she was wearing an ugly dress when it happened, and it looks like she’s put on weight too”.

Tired of Its Advice Being Ignored, CDC Kicks America Out...