The Duke of Edinburgh 'passed away peacefully' at Windsor Castle. 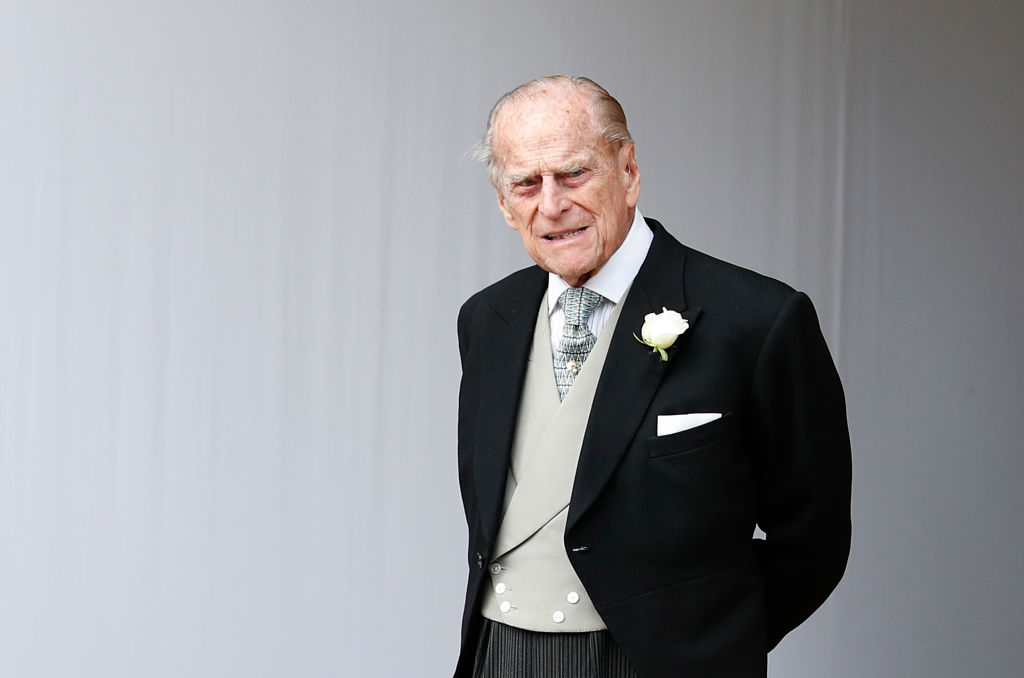 Prince Philip, the Duke of Edinburgh, died Friday at the age of 99, Buckingham Palace announced.

The husband of Queen Elizabeth II “passed away peacefully” at Windsor Castle. The couple celebrated their 73rd wedding anniversary in November 2020.

The health of the duke, who was born in Corfu, had been slowly deteriorating for a number of years and he announced he was stepping down from royal engagements in 2017.

Prime Minister Boris Johnson said: “Prince Philip earned the affection of generations here in the United Kingdom, across the Commonwealth and around the world.”

“Like the expert carriage driver that he was, he helped to steer the royal family and the monarchy so that it remains an institution indisputably vital to the balance and happiness of our national life,” Johnson said in a statement.

“He was an environmentalist, and a champion of the natural world long before it was fashionable. With his Duke of Edinburgh awards scheme he shaped and inspired the lives of countless young people and at literally tens of thousands of events he fostered their hopes and encouraged their ambitions,” he added.

“We remember the Duke for all of this and above all for his steadfast support for Her Majesty the Queen,” Johnson said. “And it is to Her Majesty, and her family, that our nation’s thoughts must turn today. Because they have lost not just a much-loved and highly respected public figure, but a devoted husband and a proud and loving father, grandfather and, in recent years, great-grandfather.”

Scottish First Minister Nicola Sturgeon said she was “saddened” by the news, and Northern Ireland’s First Minister Arlene Foster and Deputy First Minister Michelle O’Neill issued a joint statement expressing their condolences. Mark Drakeford, the first minister of Wales, said the duke “served the crown with selfless devotion and will be sorely missed by the people of Wales and the many organisations he supported.”

There was also reaction to the news from across Europe.

French Europe Minister Clement Beaune wrote on Twitter: “Prince Philip was a great figure of the century for the United Kingdom. Friendly thoughts to the British people.”

Dutch Prime Minister Mark Rutte said he had passed on his condolences to Johnson upon “hearing the sad news of the death of His Royal Highness Prince Philip. Our thoughts and sympathy are with Britain’s Royal Family and the British people at this time of mourning.”

European Commission President Ursula von der Leyen sent her “sincere sympathy to Her Majesty The Queen, the Royal Family and the people of the United Kingdom on this very sad day.”

This article has been updated.

Prince Philip: A life in pictures

Our addiction to predictions will be the end of us

Sex workers at a coronavirus crossroads

France sets date for second round of local elections