Prince Philip thought 'no good would come' from Harry and Meghan's candid interview with Oprah Winfrey. 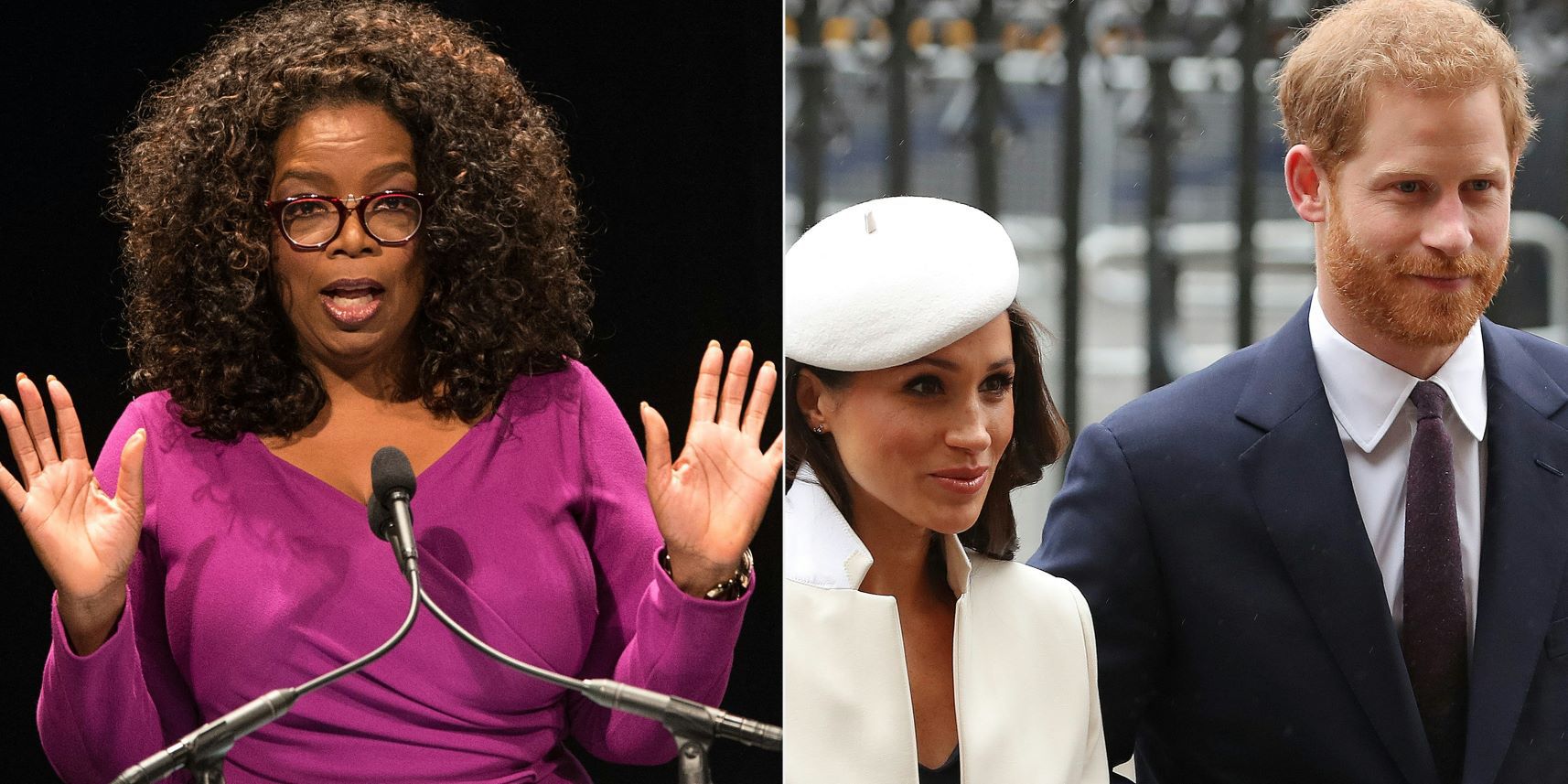 The Duke of Edinburgh — who passed away at Windsor Castle on Friday 9 April at the age of 99 — couldn’t understand what his grandson and his wife, the Duchess of Sussex, were hoping to achieve when they sat down with the iconic talk show host.

Gyles Brandreth, Philip’s biographer, said: “I know from someone close to him that he thought Meghan and Harry’s interview with Oprah Winfrey was ‘madness’ and ‘no good would come of it’.

“I was not surprised because that is exactly how he described to me the personal TV interviews given by Prince Charles and Diana, Princess of Wales, back in the 1990s.”

The Duke and Duchess of Sussex were widely criticised for allowing the interview to air while Philip was in hospital, where he was treated for an infection and a heart condition.

Couple’s ‘preoccupation with own problems’ against Philip’s ‘rules’

However, the royal expert doubts that would’ve bothered the Duke of Edinburgh.

“The fact that the Meghan and Harry interview was aired while Philip was in hospital did not trouble him. What did worry him was the couple’s preoccupation with their own problems and their willingness to talk about them in public.”

Philip reportedly felt uncomfortable with the idea of the royals talking about their personal lives in public.

During the interview with Oprah, the Duchess revealed that one member of the royal family had raised “concerns and [had] conversations” about how dark her son Archie’s skin might be when he was born.

The Duke and Duchess – whose son is now 23 months old – both refused to reveal the identity of the family member, although it was subsequently confirmed that it wasn’t Queen Elizabeth nor Prince Philip, and rumoured to be Princess Anne.

Level 4 lockdown: Buying and selling of vehicles gets the...

Oil price: Brent crude drops below $18 a barrel, down more...