Prince Philip: What are the plans for his funeral?

Prince Philip will be laid to rest this Saturday during a slimmed-down service at Windsor Castle. 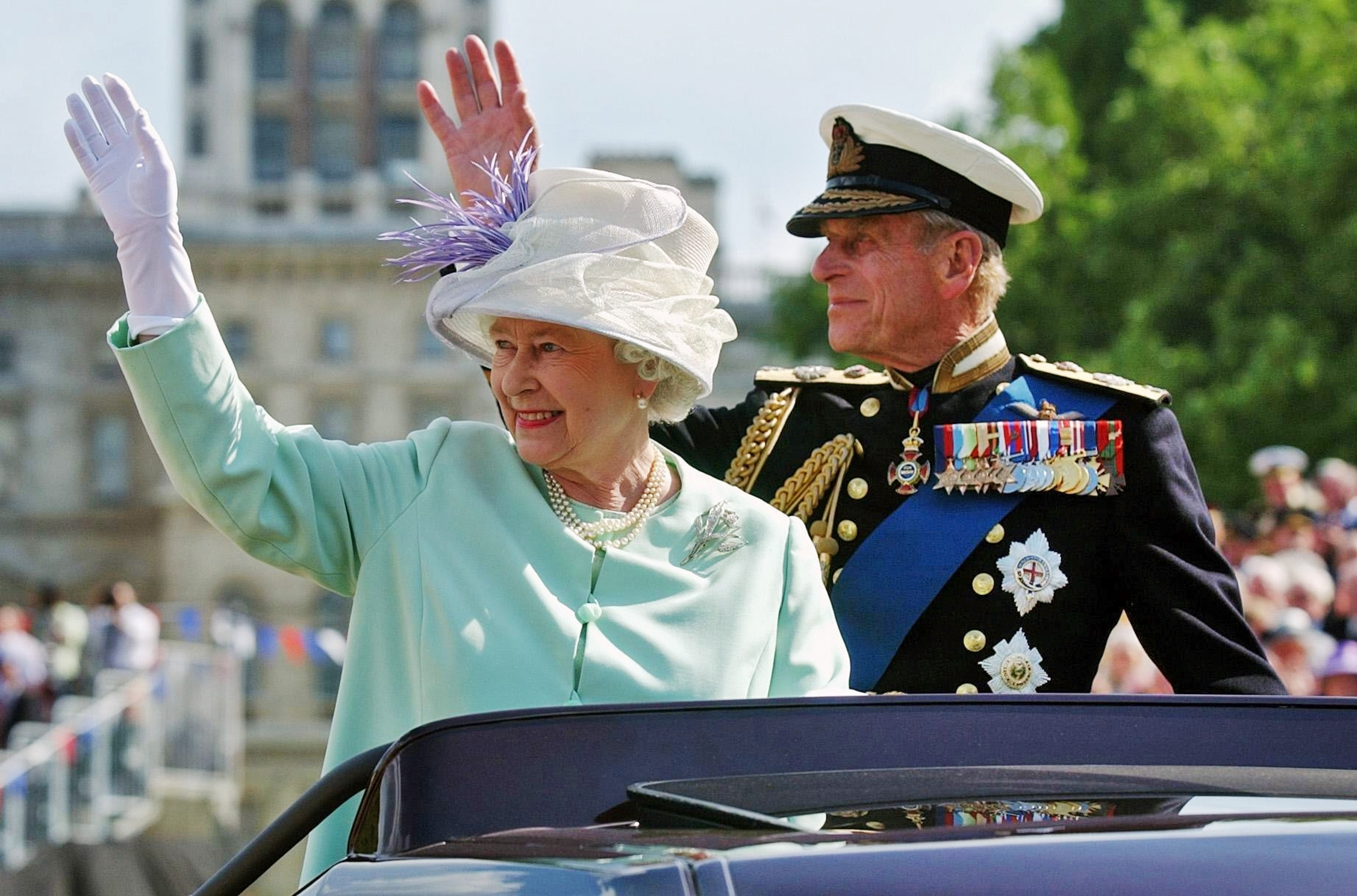 Prince Philip will be laid to rest this Saturday during a slimmed-down service at Windsor Castle.

His royal ceremonial funeral will be entirely closed to the public given coronavirus concerns.

The Duke of Edinburgh, 99, took part in planning his funeral and its focus on family was in accordance with his wishes.

British Prime Minister Boris Johnson recommended there be a period of national mourning from Friday 9 April until the duke's funeral on Saturday 17 April. The Queen approved the recommendation.

This means Union flags are being flown at half-mast on Royal Residences, government buildings, establishments of the Armed Forces and UK posts overseas.

When is Prince Philip's funeral?

The Palace says the plans for the funeral are in line with The Duke of Edinburgh's own personal wishes.

Where is the funeral taking place?

The service will be held at St George's Chapel, Windsor Castle.

What will happen at Prince Philip's funeral?

The duke's funeral will be what is known as a Ceremonial Royal Funeral. It is the same service given for Queen Elizabeth The Queen Mother, rather than a State Funeral.

The service will begin with a National Minute's Silence at 3pm (midnight AEST), followed by a ceremonial procession inside the grounds of Windsor Castle.

Prince Philip's coffin will be covered with his personal standard and dressed with a wreath of flowers. It will remain in the Private Chapel at Windsor Castle until the funeral.

The duke's naval cap and sword will be placed on the coffin ahead of the service.

The duke's coffin be carried in a purpose-built Land Rover which the duke was involved in the design.

The vehicle will be flanked by military Pall Bearers from the State Entrance to St George's Chapel for the funeral service.

READ MORE: 'Queen has been amazing'

The band of the Grenadier Guards, of which the duke, was colonel for 42 years, will lead the procession.

Minute guns will be fired by The King's Troop Royal Horse Artillery from the East Lawn at Windsor Castle for the duration of the Procession. The Curfew Tower Bell will also toll.

Who will walk behind Prince Philip's casket?

Members of the Royal Family and the duke's household are expected to walk behind the coffin.

The procession will be lined by representatives from the Royal Navy, Royal Marines, The Highlanders, 4th Battalion Royal Regiment of Scotland and the Royal Air Force. 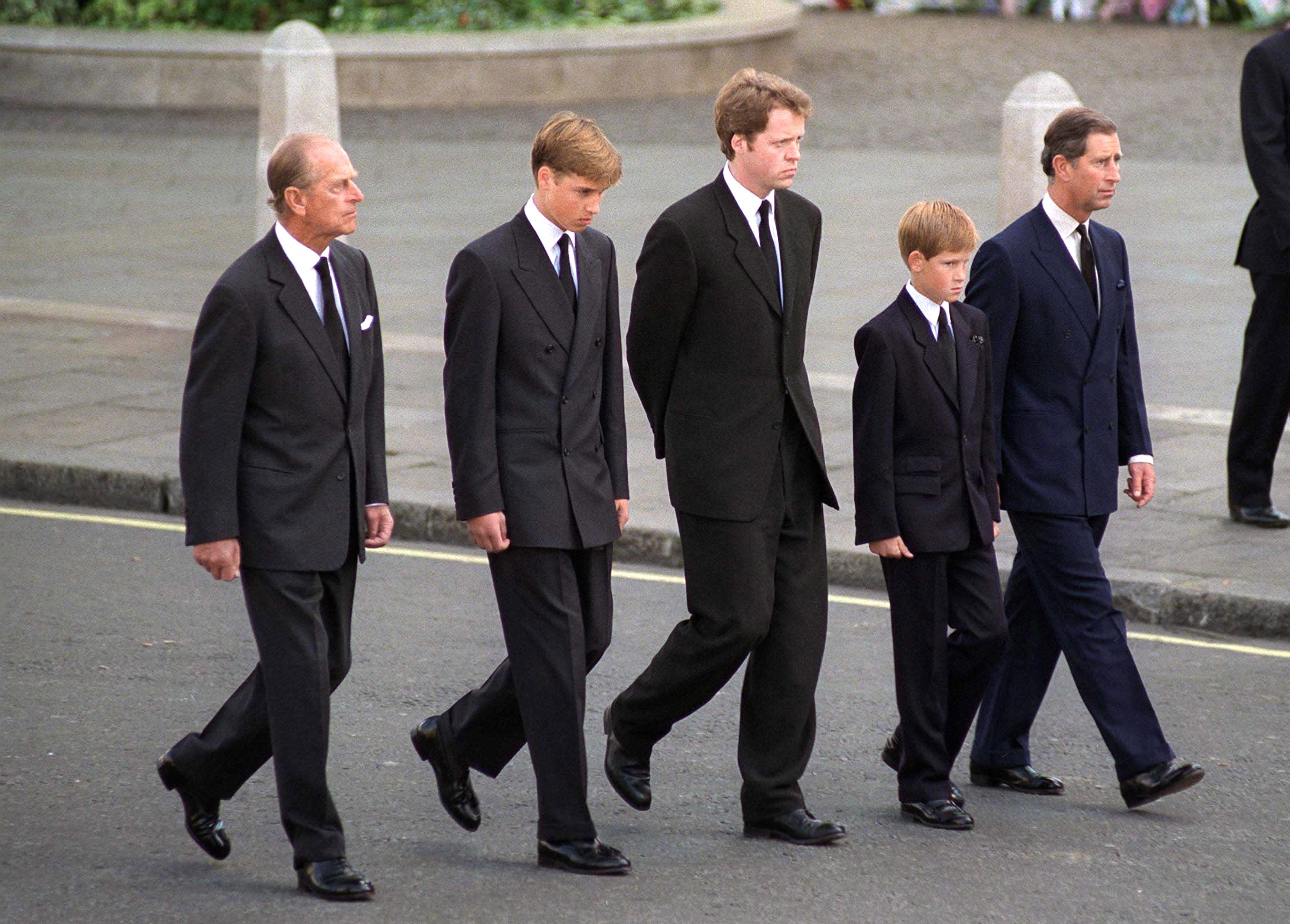 Who will attend Prince Philip's funeral?

While there is a private guest list, the Queen and members of the Royal Family will gather for the service.

Downing Street has announced UK Prime Minister Boris Johnson will not attend the funeral, to allow another family member to take his place.

Where will Prince Philip be buried?

Prince Philip will be interred in the Royal Vault in St George's Chapel.

Can anyone attend the funeral in the UK?

Palace officials said the ceremony would be conducted strictly in line with the British government's COVID-19 guidelines, which restrict the number of people attending funerals to 30.

They declined to say whether the royal family would be required to wear masks.

The palace appealed to the public not to gather in Windsor, and for those who wished to pay their respects to Philips to stay at home instead. 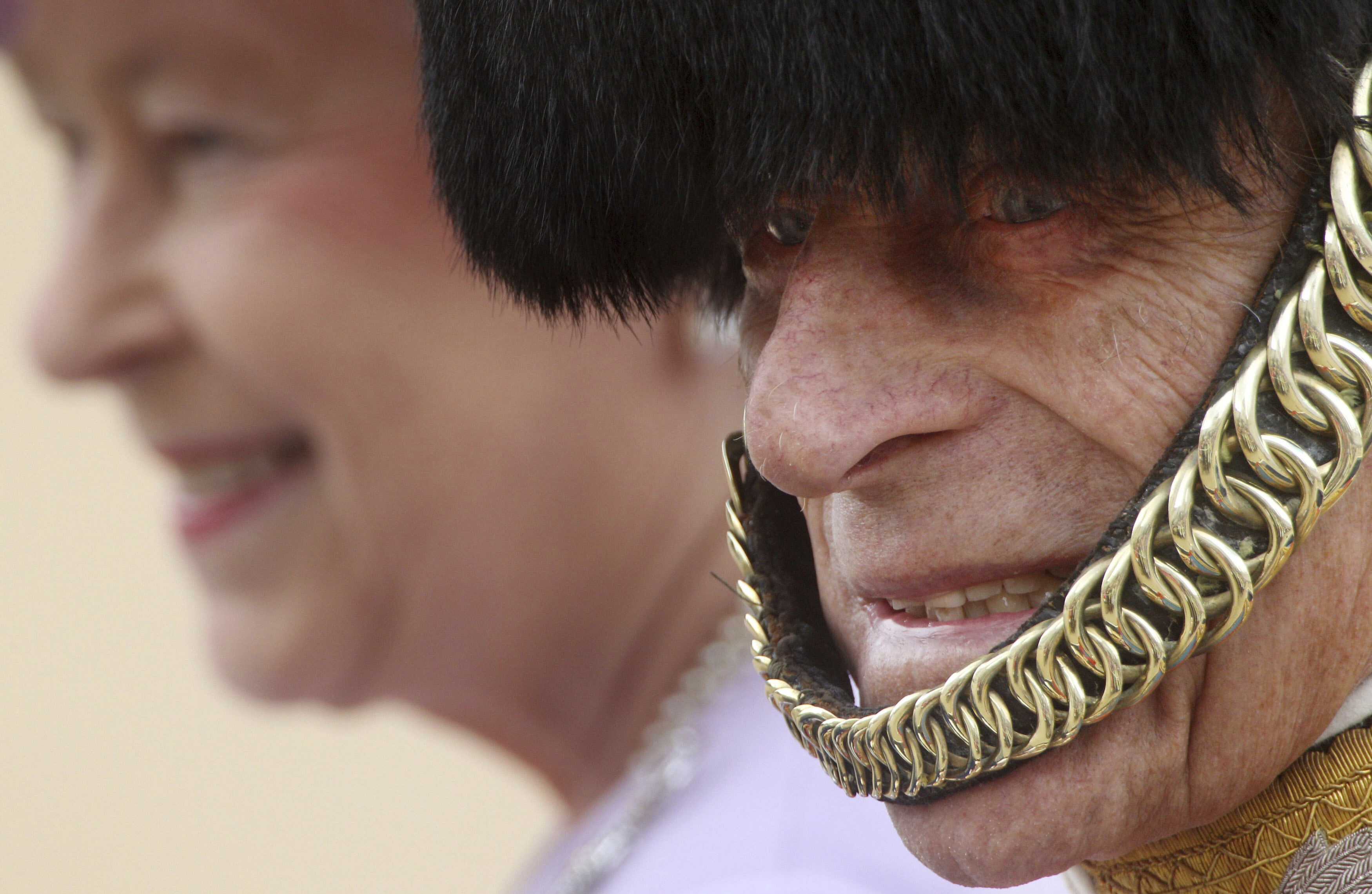 How to watch Prince Philip's funeral in Australia?

The service will be broadcast from 11pm (AEST) on Channel 9 and 9Now. You can also follow live updates in the 9News blog.

What time does Prince Philip's funeral start in Australia?

Philip's grandson Prince Harry, who stepped away from royal duties last year and now lives in California, will attend the service along with other members of the royal family. 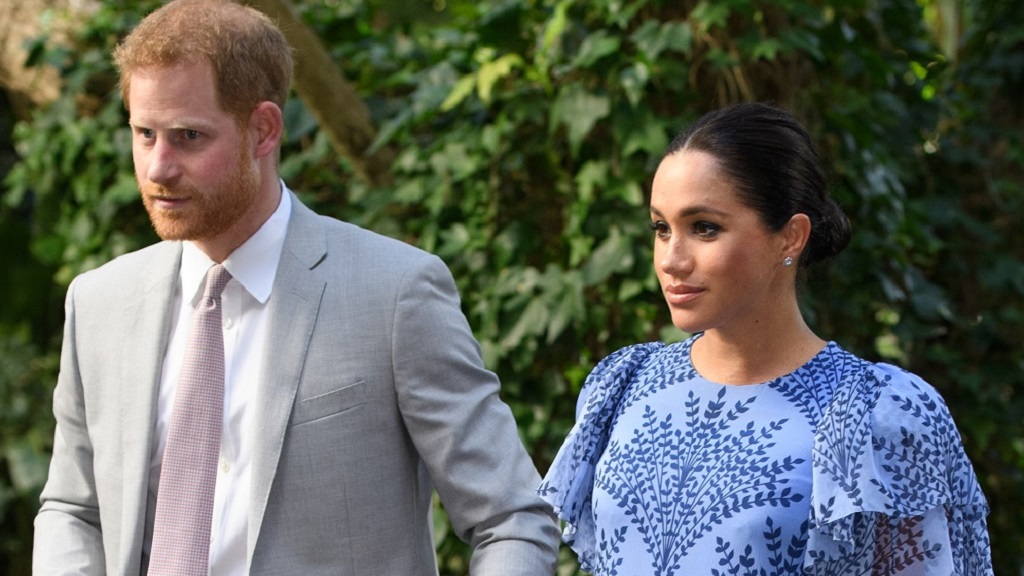 Meghan Markle the Duchess of Sussex will not attend the funeral.

A spokesperson for the Duke and Duchess of Sussex says the duchess has been advised by her doctor not to travel because she is heavily pregnant with their second child. 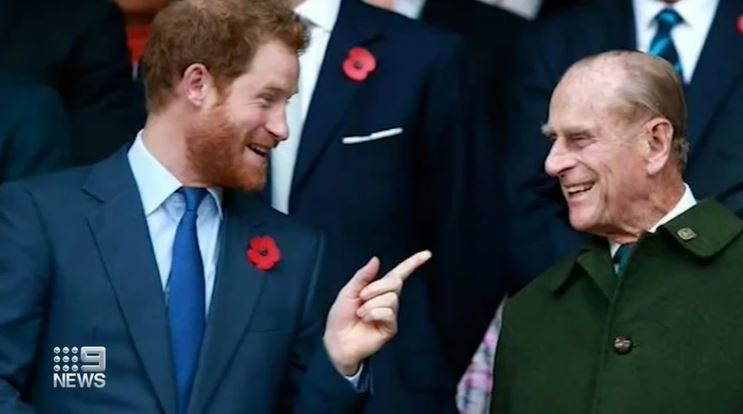 Where will Prince Harry stay for funeral?

Prince Harry flew in from California to attend the funeral of his grandfather.

The Duke of Sussex will undergo five days of quarantine due to UK Government regulations in place because of the coronavirus pandemic.

A legal loophole allows him to leave quarantine to attend the funeral on Saturday April 17 early, but he will be required to return to self-isolation immediately afterwards.

Harry is understood to be quarantining at Frogmore Cottage in Windsor. 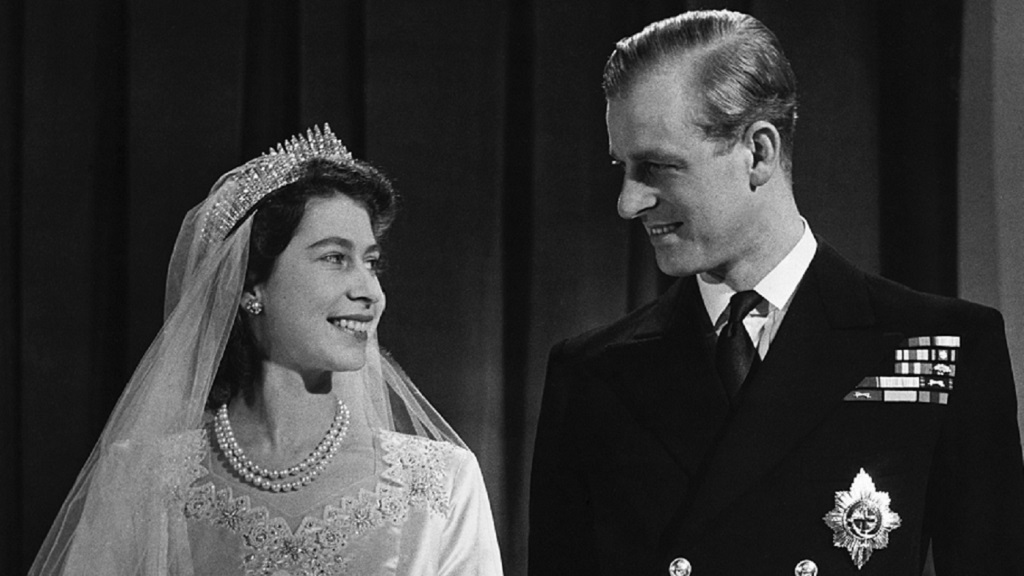 What is the code for Prince Philip dying?

The code for the duke's death have the code name, Operation Forth Bridge, according to UK media.

The codename is a nod to his status as the Duke of Edinburgh.

Thousands still without power after Seroja