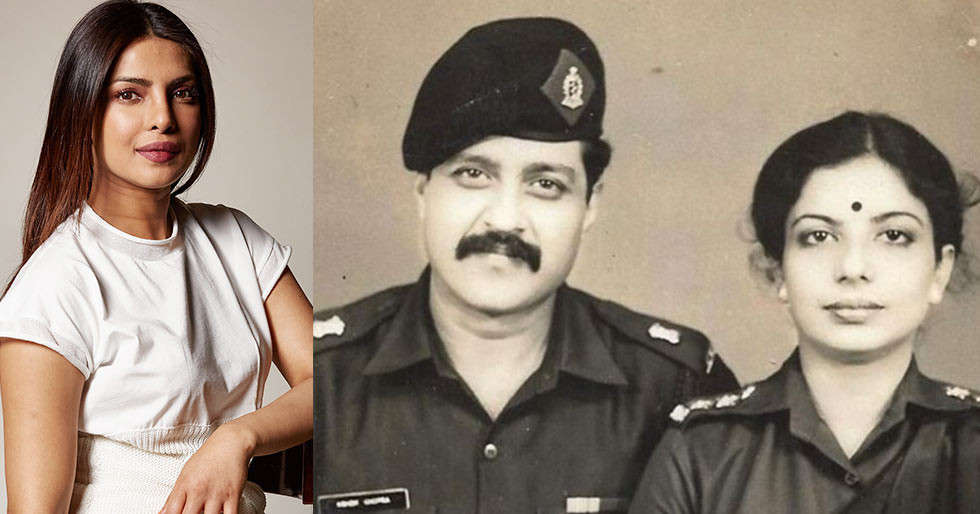 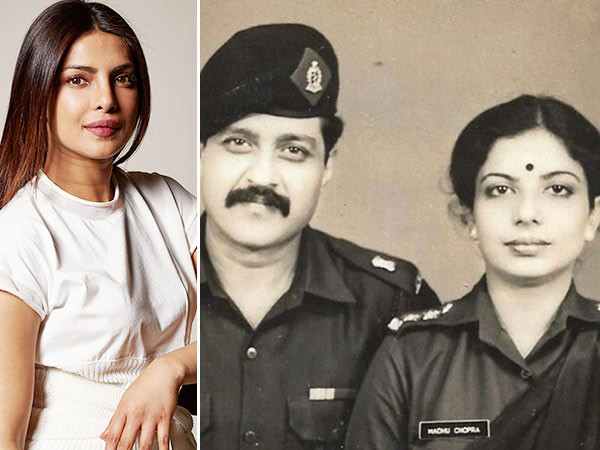 Yesterday was Memorial Day. To commemorate it, Priyanka Chopra shared a throw back picture of her parents in army uniform.  Both her parents, Madhu Chopra and the late Ashok Chopra, were part of the Indian Army. 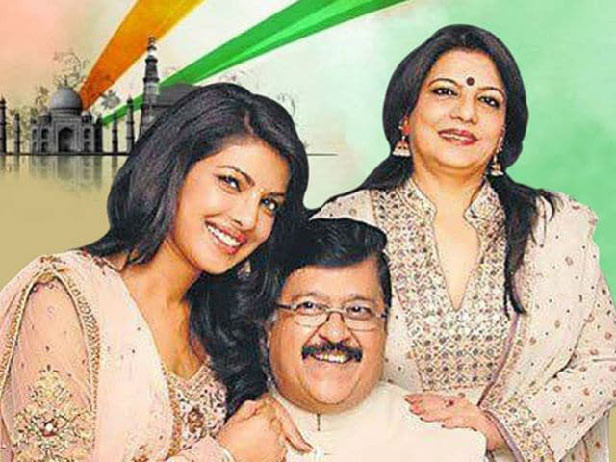 Sharing this old click, the actress wrote on social media, "Both my parents served in the Indian Army... and maybe that’s why I feel such a kinship with military families all over the world. Today let’s think of all the fallen heroes that have given their lives in service to protect our freedom.’ 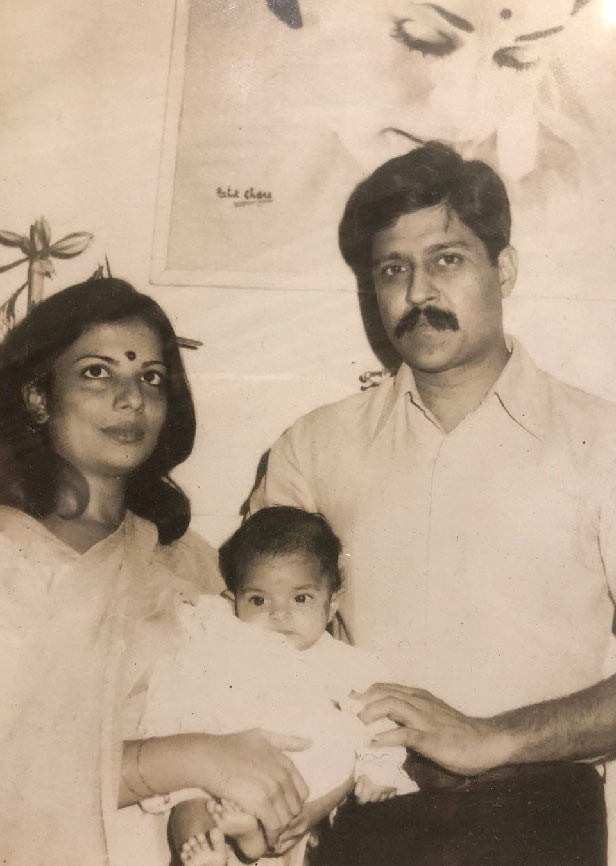 Priyanka is currently quarantined with her husband Nick Jonas in LA. The power couple often share several pictures and videos from their quarantined life, sending  the internet into a tizzy.

A Look Back At All Those Lori Loughlin Rumors About Prison

Birthday wishes come in for Suhana Khan from Ananya and...