Protestors opposed to offshore drilling met outside of Rep. Michelle Steel's offices yesterday in response to the massive oil spill off the coast of California. HUNTINGTON BEACH (CBSLA) – Almost two weeks after the underwater pipeline leak, which caused a massive oil spill along the coast of California, local residents are still suffering from the after-effects. Beaches reopened this week for the first time since the spill occurred on October 2.

Members of various groups that oppose both the continued offshore drilling and the passage of infrastructure bills that are currently being debated in Congress met outside of Rep. Michelle Steel’s offices Tuesday morning.

Many of the protestors held signs in support of the Build Back Better Act, which aims to provide funding for a wide range of areas including but not limited to the National Forest System, education, weatherization projects, wildfire prevention and climate change research.

Protestors claim that Rep. Steel has a history of voting against the infrastructure bills and has collected money from offshore oil companies in the past.

Rep. Steel and her office released a statement in response:

She is focused on practical solutions that will have an immediate impact on safety. She supports and continues championing efforts to protect our coastline.

Most recently Rep. Steel has introduced legislation that would ban cargo ships from anchoring within 24 nautical miles (or about 27 miles) off the Orange County coast.

Cities have taken initiative after the spill, offering free decontamination stations for oil-covered boats, with some volunteers joining the clean up effort. On the other hand, some local small businesses have resorted to opening lawsuits against Amply Energy, the owner of the pipeline, claiming that their businesses have taken a major hit in the time since the leak was made apparent to the public.

Decoding the latest in the Trump-Biden privilege fight

Decoding the latest in the Trump-Biden privilege fight

Welcome to Congress Minutes, your real-time guide to what's driving the day in and around the halls of Congress. 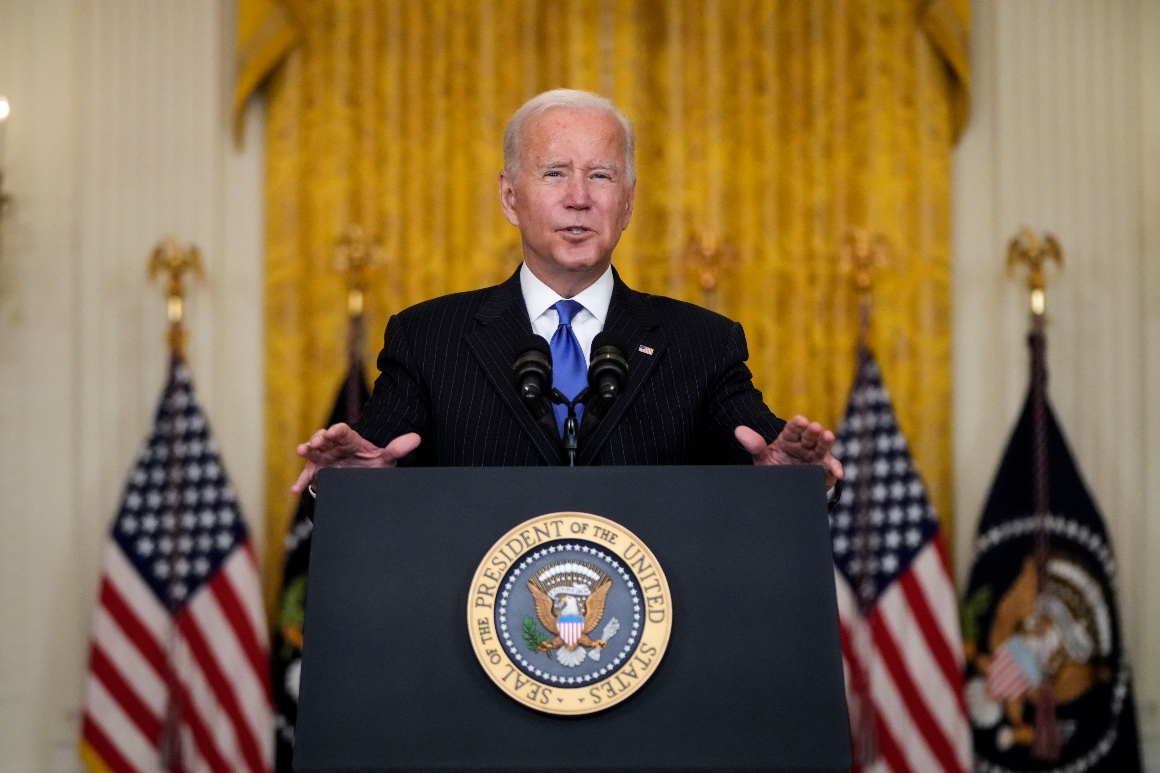 Welcome to Congress Minutes, your real-time guide to what's driving the day in and around the halls of Congress.
Source : Politico USA More

Feds again shift guidance on prisoner releases due to coronavirus 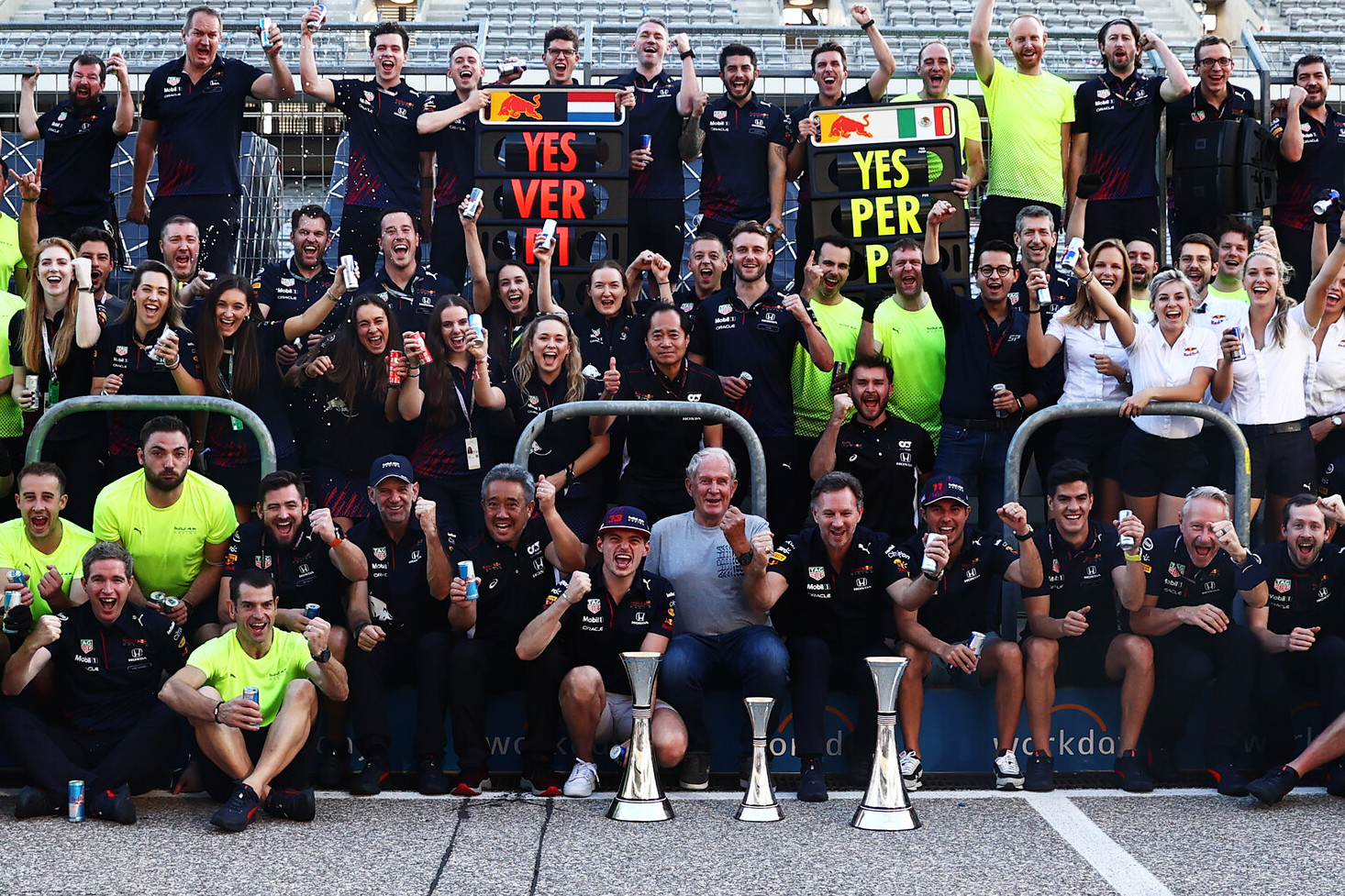 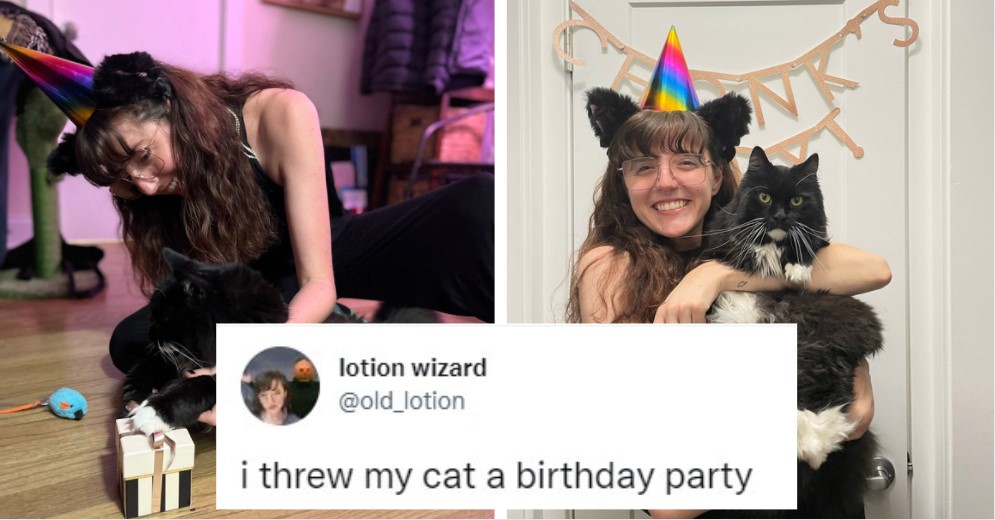 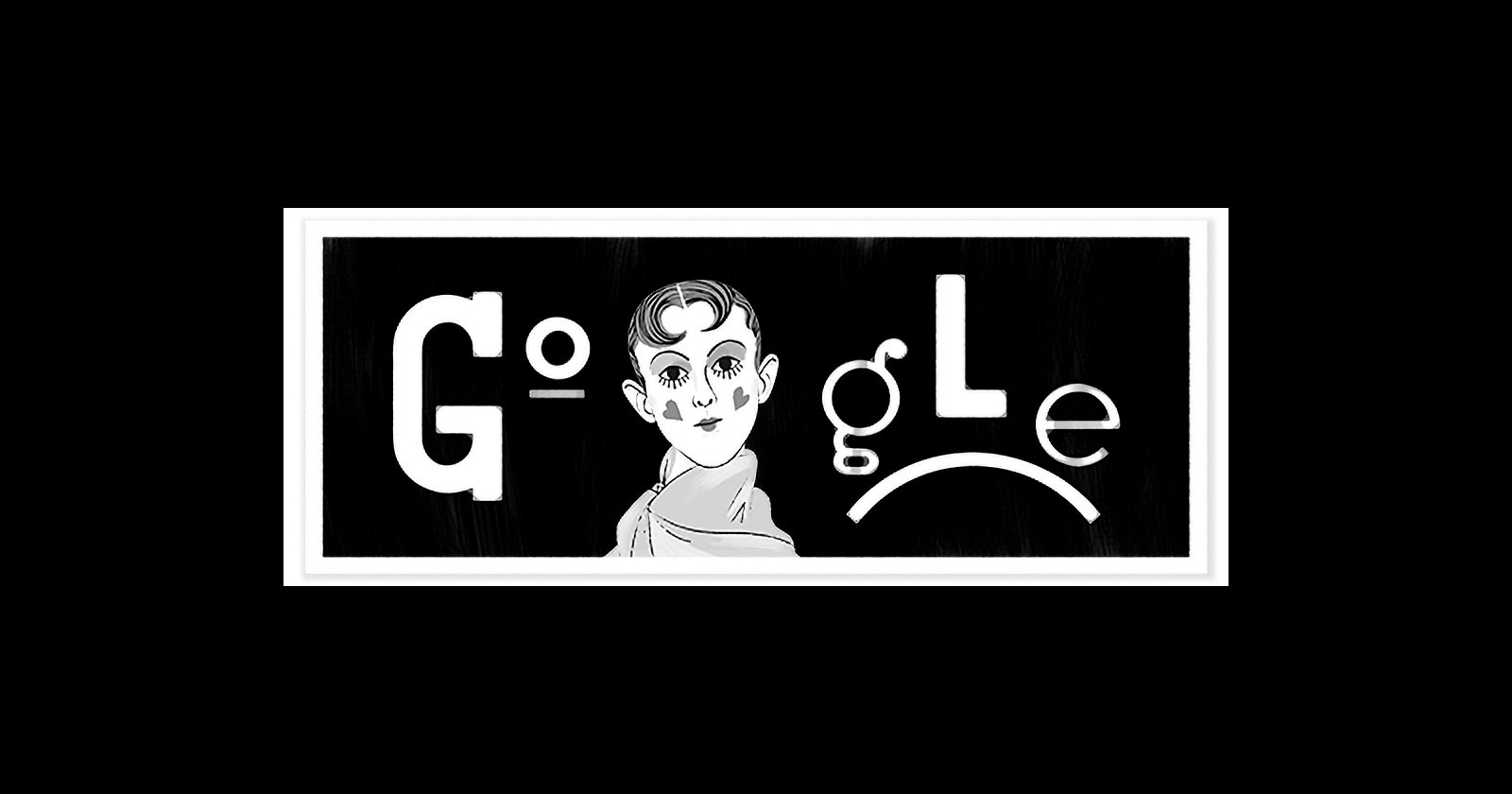 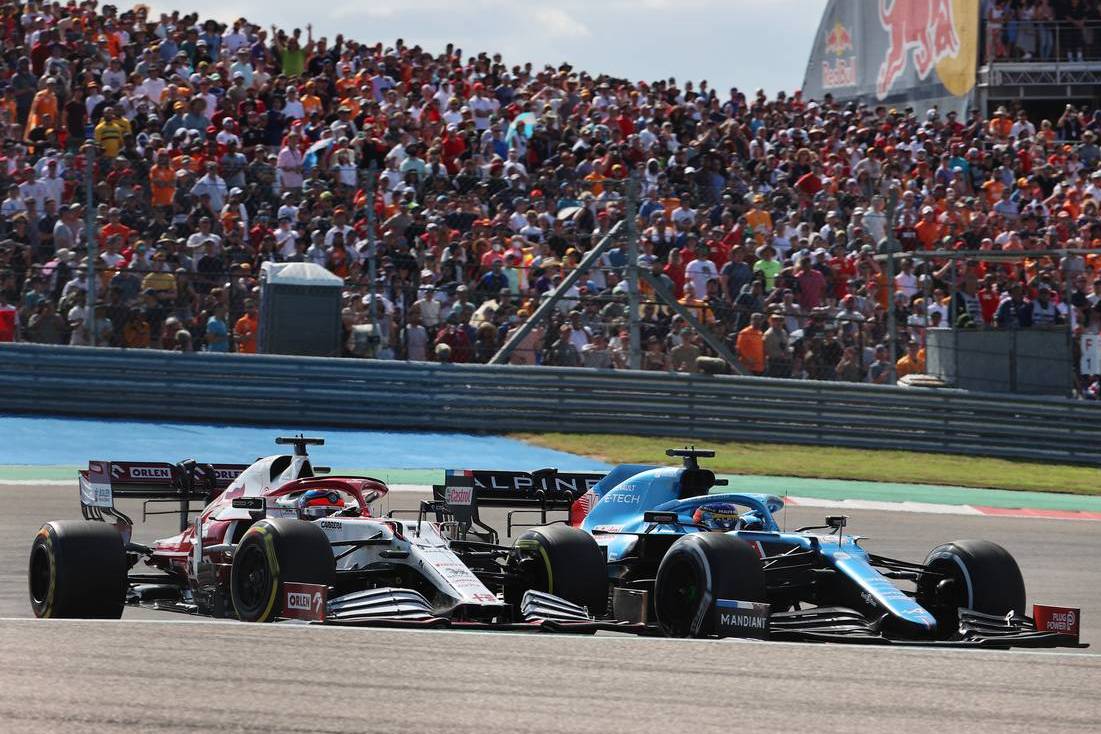